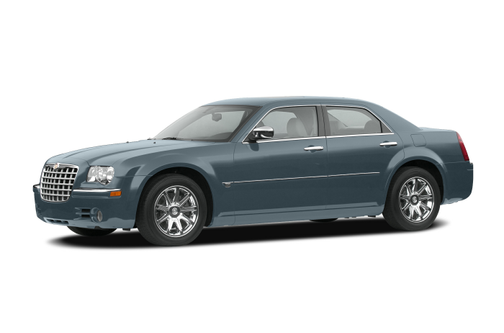 Our 2007 Chrysler 300C trim comparison will help you decide.

Arguably the right car for an oh-so-wrong time, the 2007 Chrysler 300C SRT8 is an absolute blast to drive, but as I was making my 45-mile trip to work — one way — I could not help thinking that every 14 miles (the EPA’s rather generous in-town rating), I was burning one gallon of 91-octane premium gasoline, which had just cost me $3.46.

And had I actually purchased the 2007 SRT8, I would have had to pay a $2,100 federal “gas guzzler” tax. This is a car that only an Exxon executive could justify.

Oh, well. When you want the ultimate, you expect to pay for it.

And the Chrysler 300C SRT8, introduced as a 2006 model and little changed for 2007, is the ultimate. The 6.1-liter Hemi V-8 engine pumps out 425 horsepower, and for that kind of performance — and its accompanying Viagra-like exhaust note — I would be willing to pay a premium. That engine is nicely matched to a five-speed automatic transmission, and Chrysler claims a very plausible 0-to-60-mph acceleration time of just longer than five seconds, remarkable for a 4,160-pound sedan that will easily carry five adults and all their money for gasoline.

Enough about fuel mileage, because if you buy this car, you ought to know it’s thirsty. It is also a delightful road car, with a firm but supple ride. Handling is excellent, thanks largely to the big 20-inch tires and wheels. Brembo brakes make for on-a-dime stopping. And with a few options that include an upgraded stereo and a rear-seat DVD system, it’s a rolling party. Standard stuff includes stability control, traction control, rear parking assist, leather upholstery, heated front seats and Sirius satellite radio.

There are luxury imports that will go this fast, in this much comfort, but they all cost a lot more than the $45,990 sticker price on the test car.

Which could leave you enough money to pay for gasoline. Sorry — I just can’t seem to get too far away from that. Buzz-kill, I know.

I love my little "Red Wagon," I've never had any major problems with it, only just regular maintenance and normal wear and tear! It is a great car for Sunday driving or getting to school and work everyday!

This car handles very well in MT where we have long distances and weather. I love the AWD and the traction control and the 3.5 l V-6 is a very durable engine. the one in my 2000 is still running fine at 260,000 miles.

It was the best....should have kept it.......most comfortable road car I ever had...quiet.....powerful......excellent styling....a pleasure to drive and look at...would buy another one when the time is right... 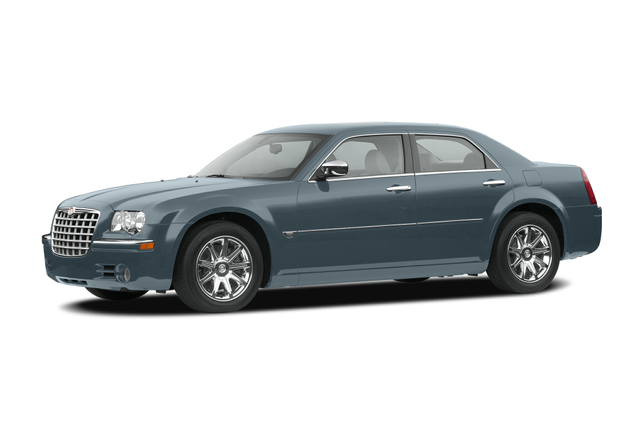 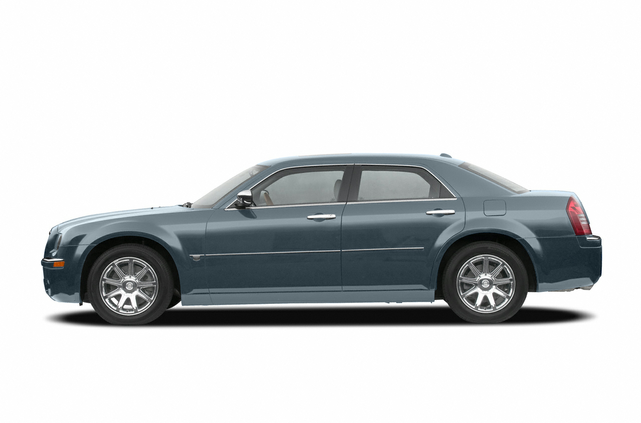 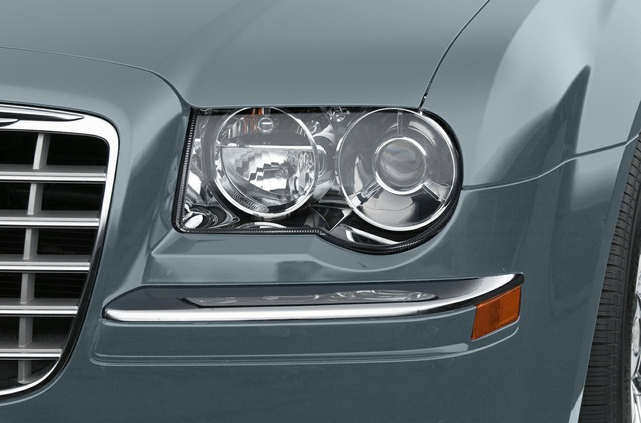 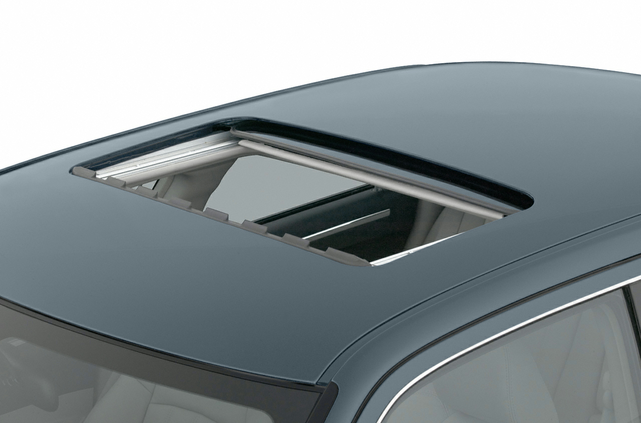 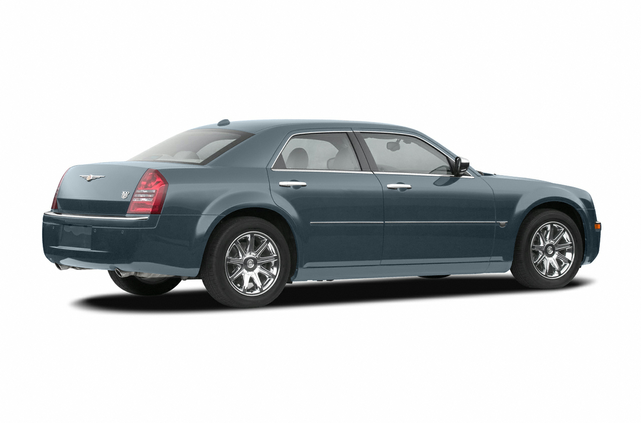 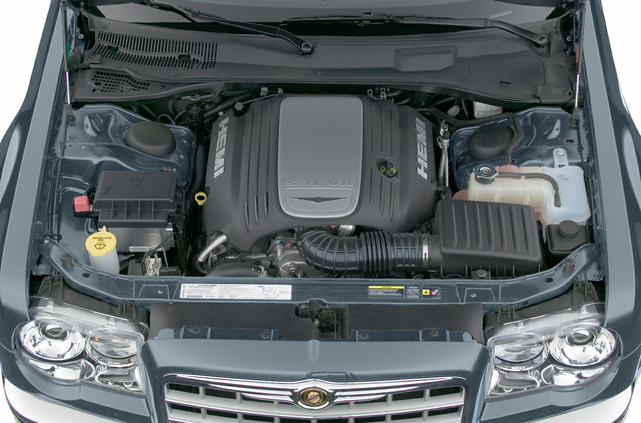 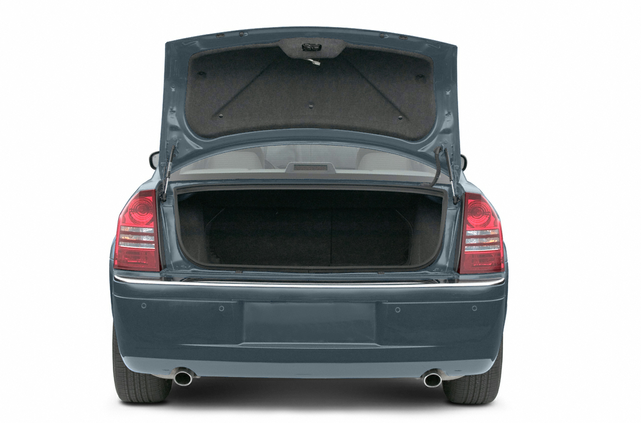 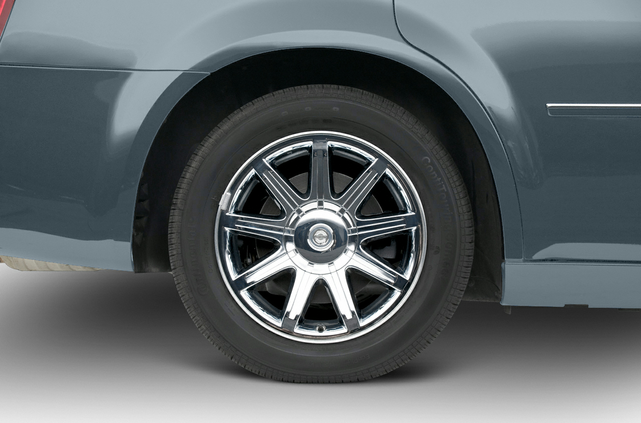 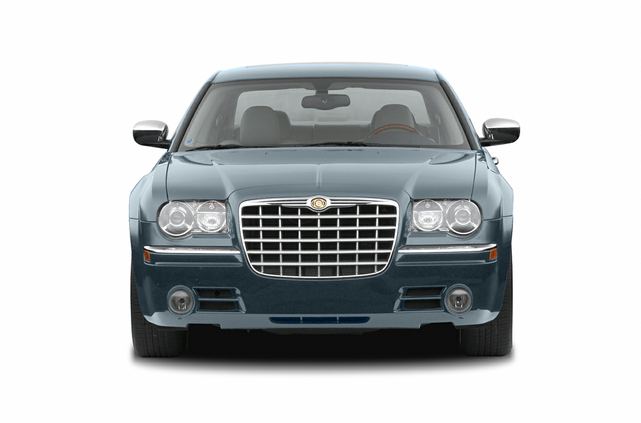 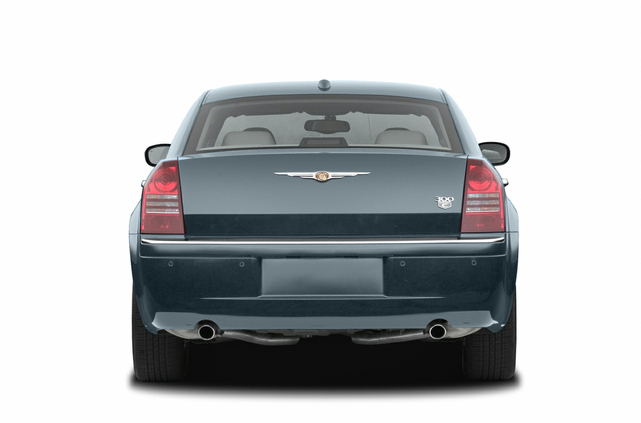 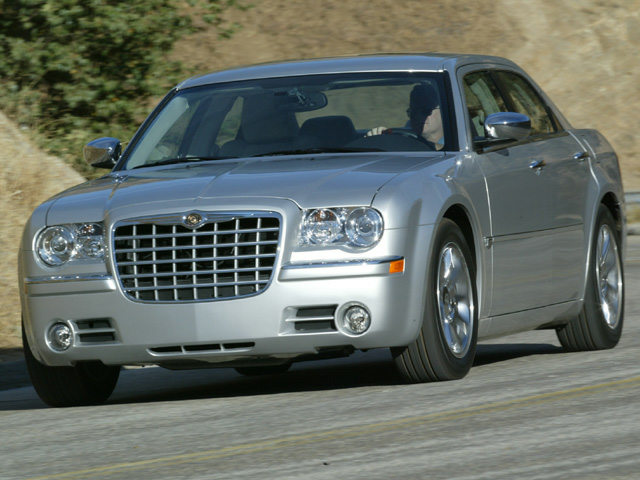 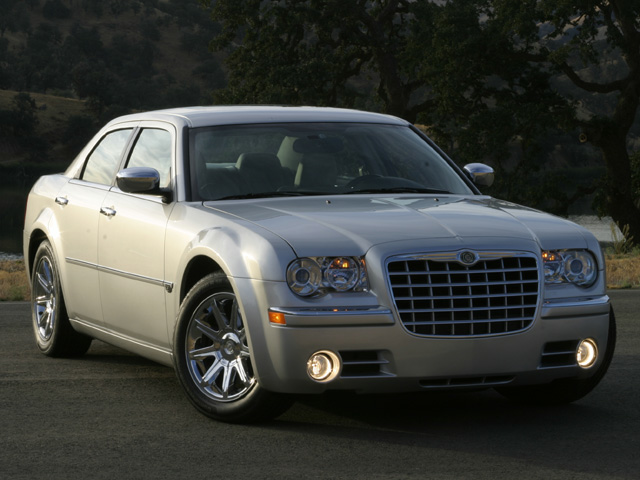 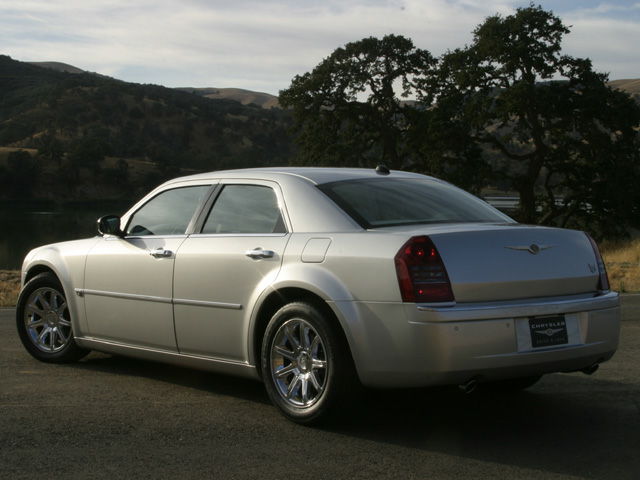 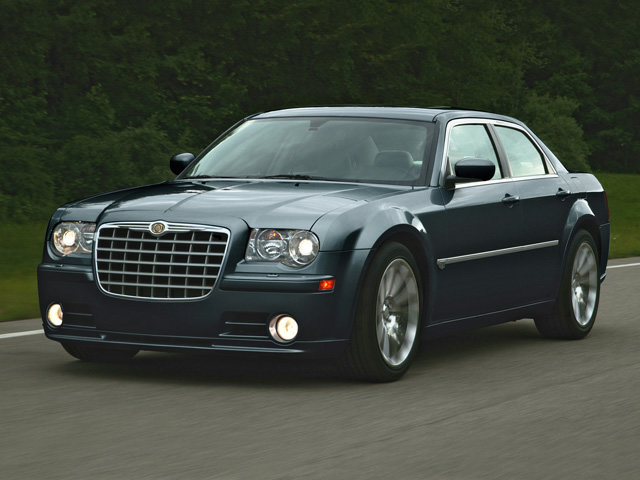 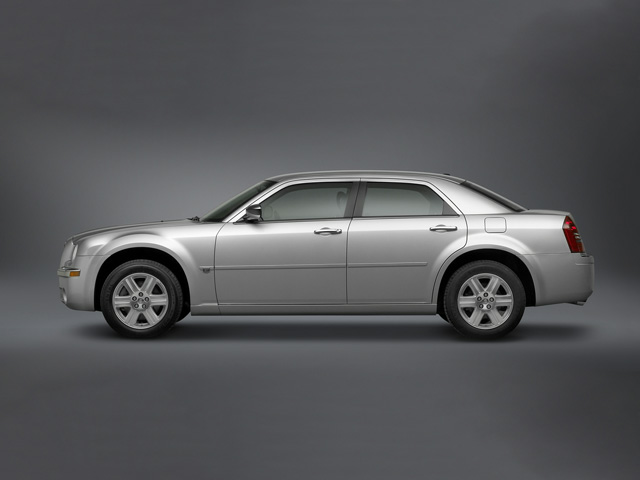 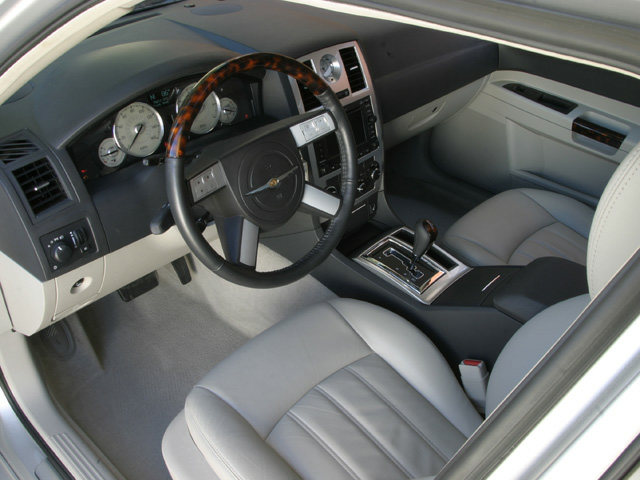 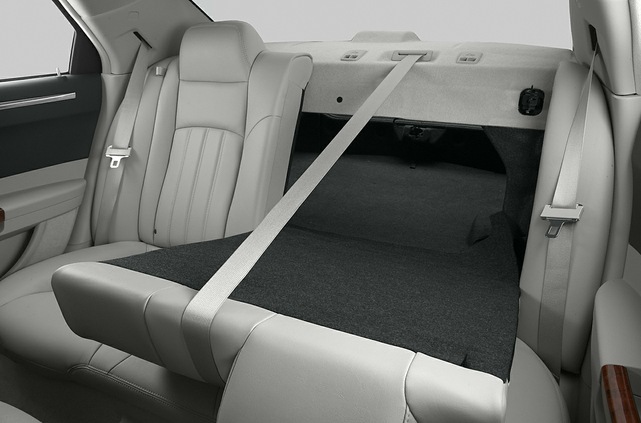 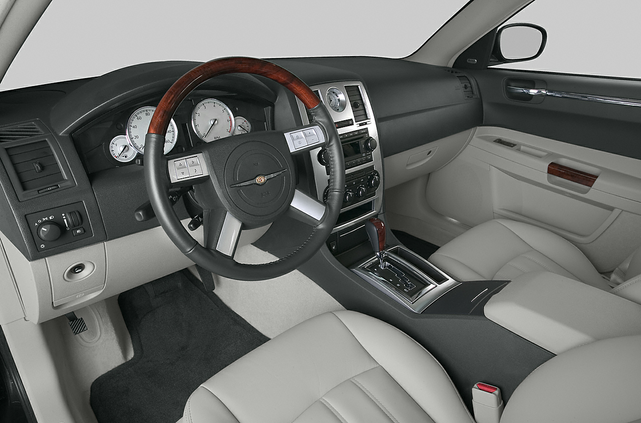 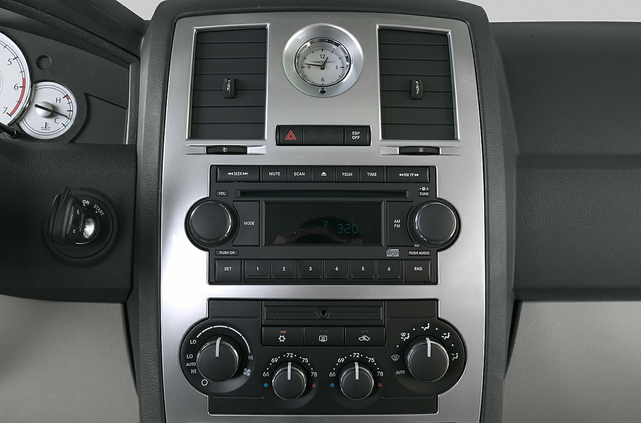 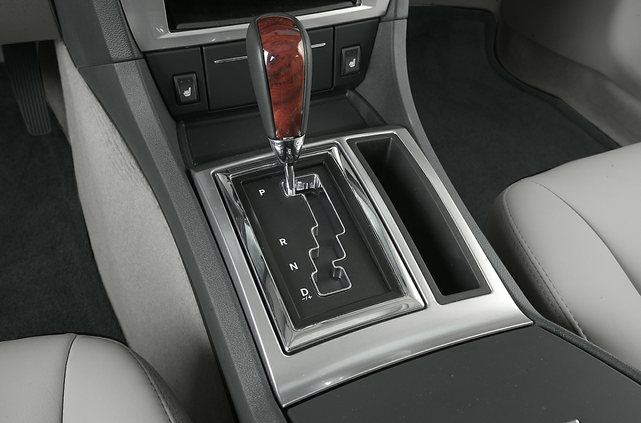 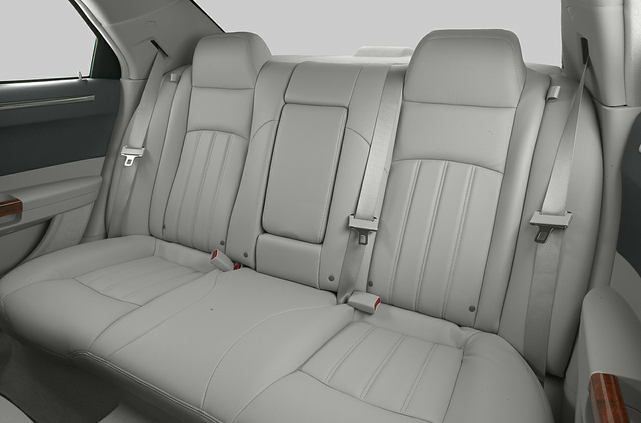 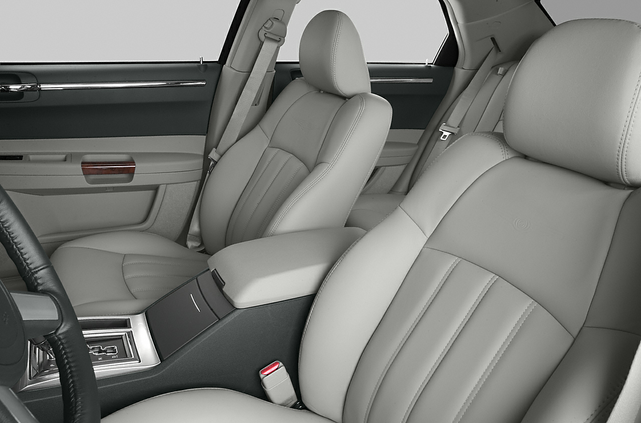 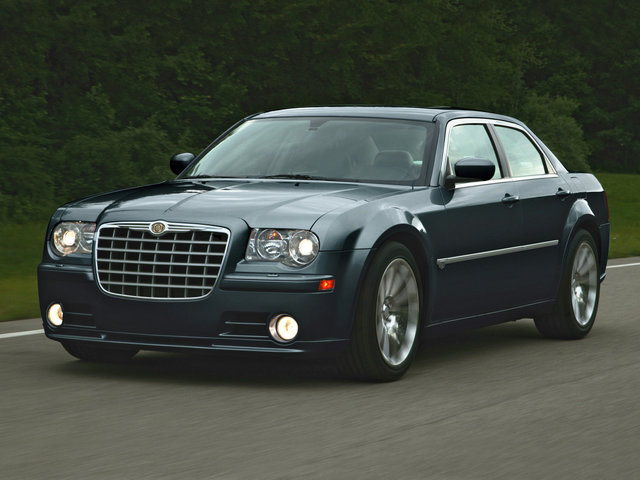 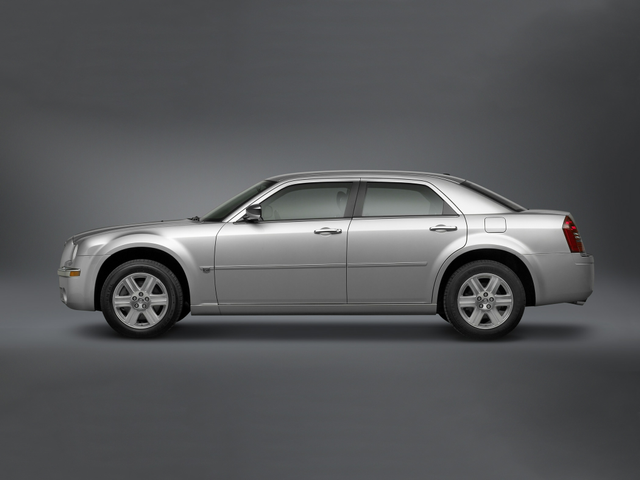