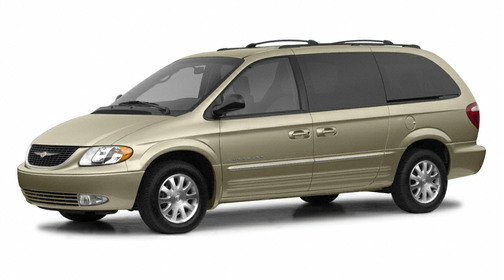 Our 2002 Chrysler Town & Country trim comparison will help you decide.

Chrysler essentially invented the front-wheel-drive minivan in 1983, and it has been pretty interesting to watch its evolution as we near the minivan’s 20th birthday. Though dramatically updated and modernized, the 2002 Chrysler minivan remains commendably true to its roots.

In styling, there doesn’t seem to be a lot of innovation left in this category, at least until Volkswagen gets back in the hunt with its Microbus. That leaves the manufacturers to battle it out over the details, because it’s a safe bet that styling is not at the top of many minivan buyer’s checklists. The 2002 Chrysler Town & Country Limited, the company’s top-of-the-line minivan, is loaded with nicely executed details.

That said, Chrysler offers minivans in a rather astounding range of prices, beginning at about $17,000 for a bargain-basement Voyager C, though at that price, it still has air conditioning, an automatic transmission and a stereo. You work your way up through at least eight other models to the Limited, depending on how much you want to pay, and how much stuff you want.

These features are, of course, extraneous, but you get spoiled – as you approach with a cart full of groceries, in the rain, you hit the button for the tailgate, and by the time you get there, you have a nice, big roof over your head while you unload the cart. Small children and people from rural Alabama are impressed. (Actually, people from all over are impressed, but only the people from Lincoln, Ala., where we spent a night, were friendly enough to comment.)

The 3.8-liter, 215-horsepower V-6 engine and the four-speed automatic transmission are adequate, but don’t match the 240-horsepower V-6 and five-speed automatic in the Honda Odyssey. The Odyssey also gets points for its third-row seat, which folds flat into the floor. The two-piece, three-person seat in the rear of the Chrysler must be removed – it isn’t hard, but it isn’t as good as Honda’s solution.

The Limited seated two up front, two in the middle, and a very tight three in the back. Six adults total would have a very pleasant ride. The center console can actually move from between the front seats, to between the middle seats, a nice feature. The rear seats also had wireless headphones as part of a $225 Infinity audio package.

The Town & Country Limited is essentially a luxury car masquerading as a minivan. The heated, leather-trimmed front bucket seats were excellent. The front and rear air conditioning was possibly the best I’ve seen. Instruments and controls were easy to read and accessible. Essentially all the premium features you’d expect were included – cruise control, tilt steering wheel, a memory feature for seats, mirrors and the stereo; a security system, and power locks, windows and power heated mirrors.

Handling and braking was fine; though our Limited was front-wheel-drive instead of all-wheel-drive – that would have cost an extra $2,300 or so – it was sure-footed and confidence-inspiring in heavy rain. Traction control and a load-leveling feature are standard, as are a tire pressuring monitoring system and side air bags. A trailer towing package, with heavy-duty engine, oil and transmission cooling, was a good value at $195.

There isn’t a bad minivan on the market right now, as every manufacturer has met the rough template that Chrysler created, and added their own touches. Chrysler remains the minivan leader for a good reason – minivans are probably the best vehicles the company makes. It’ll be interesting to see where the next 20 years takes Chrysler’s minivans.

This van was reliable for me. Some minor breakdowns on the extras tho. I enjoyed driving it even with the high milage I had on it.

March 26, 2019
By KelliD from Wappingers Falls, NY
Owns this car

The car functionally meets our needs. Much room for transporting family and friends. Runs well, with only one previous. Low mileage for year of vehicle.

Great car drove 195000 miles with only standard maintence. Only problem ever rear tailgate latch replaced on warranty. Such a great car I replace with 2015 Dodge Grand Caravan. In 2002 had to be a Chrysler to look good but my 2015 Doge Grand Caravan is a beauty. Really really like both cars. 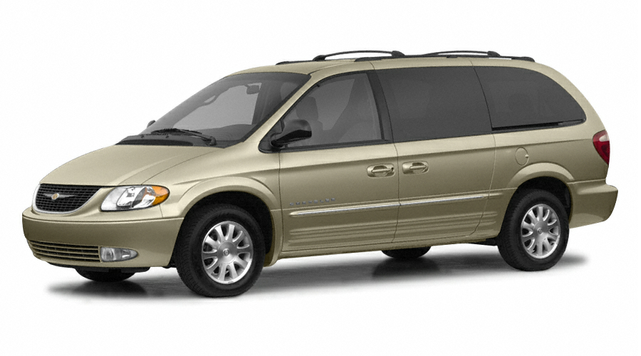 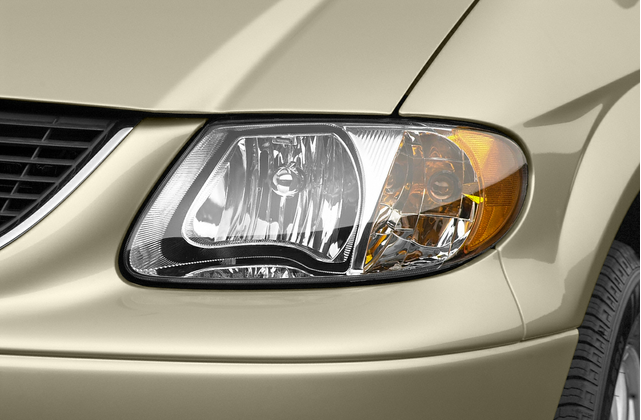 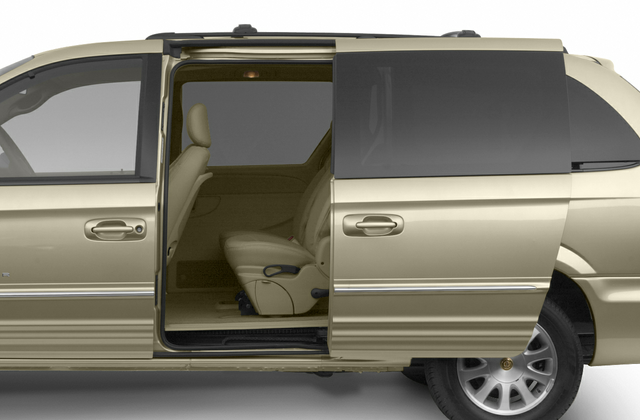 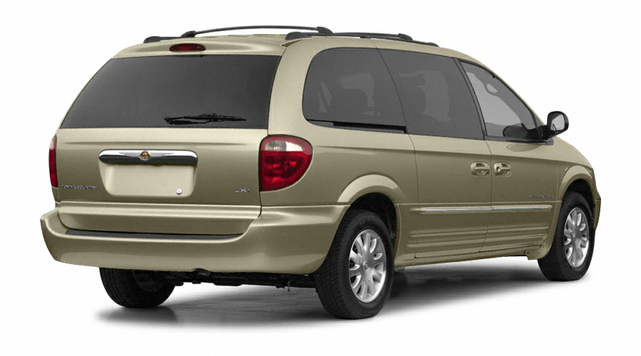 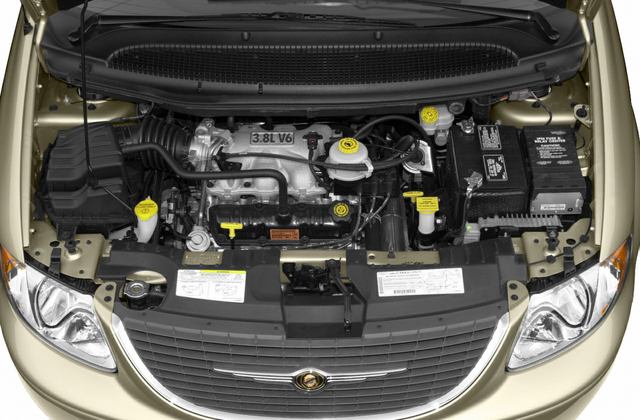 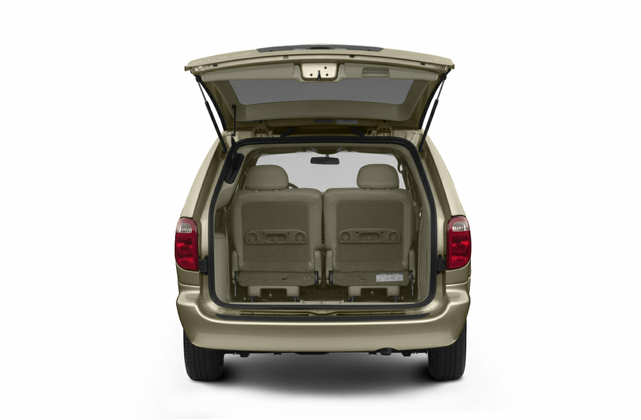 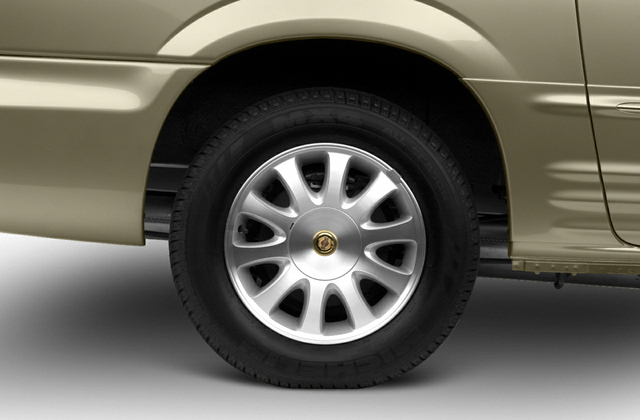 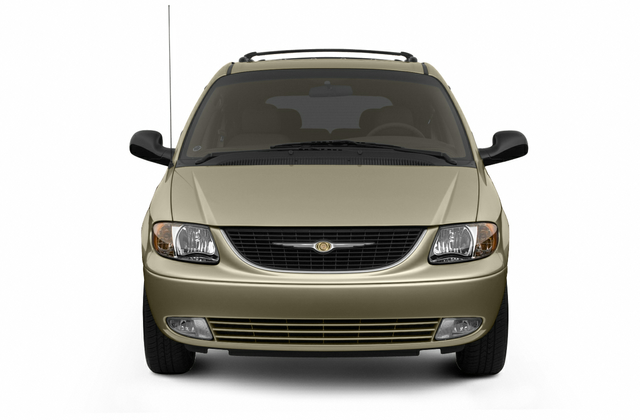 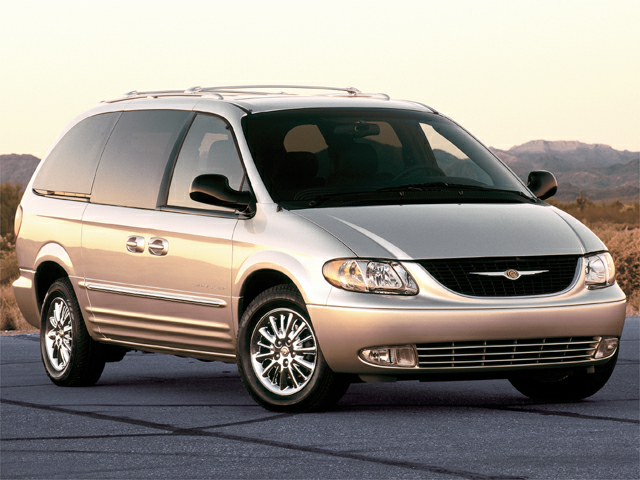 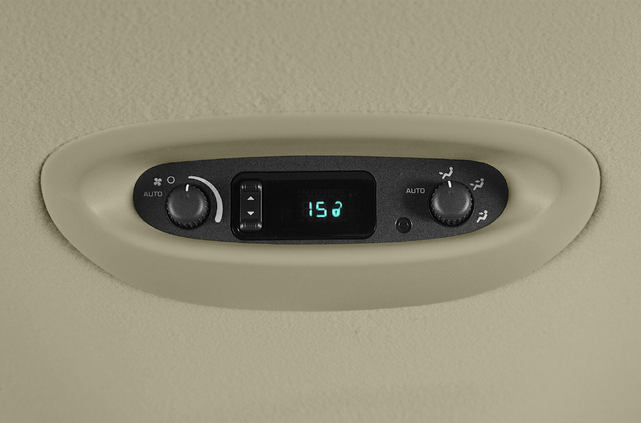 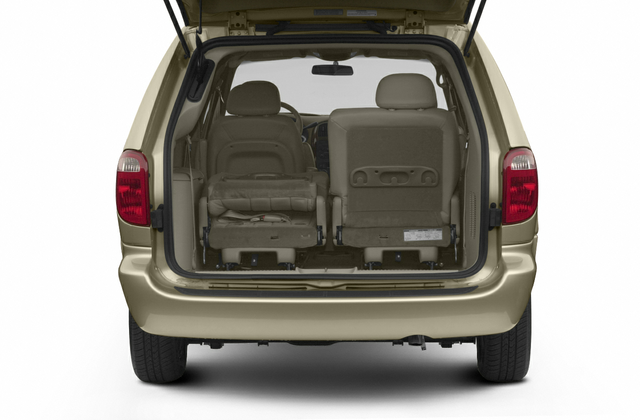 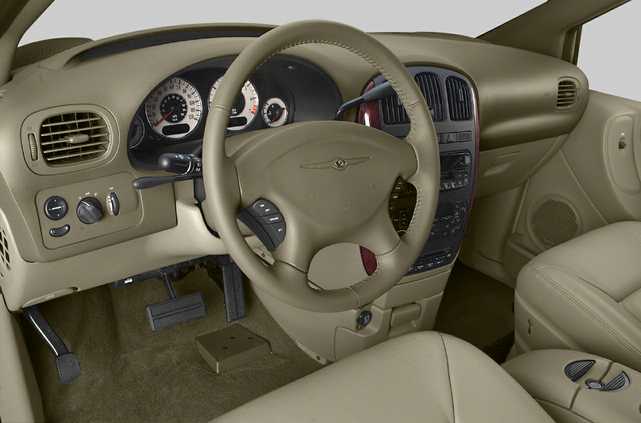 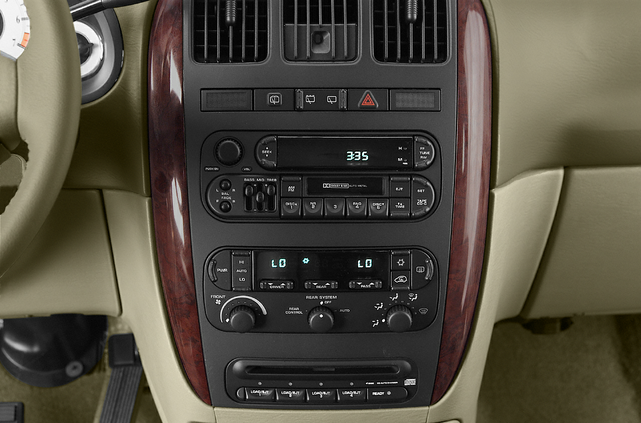 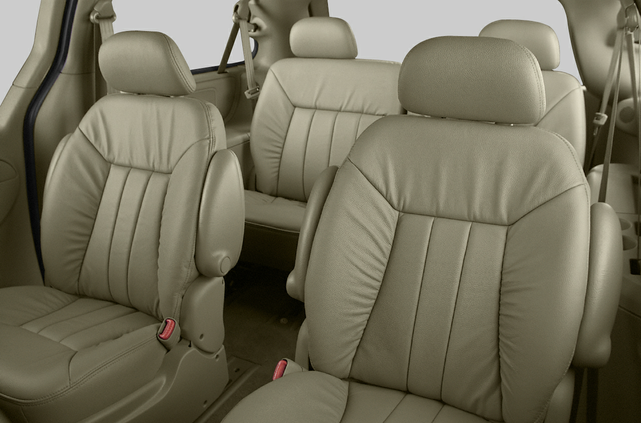 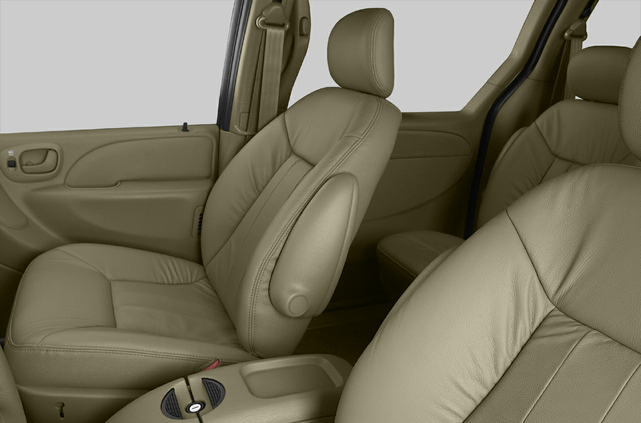