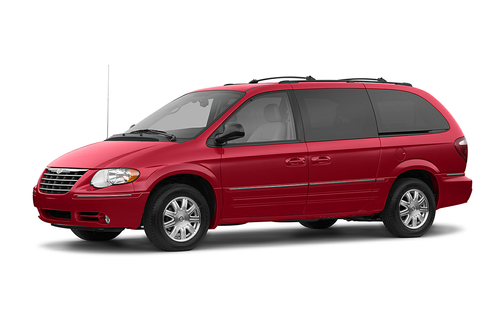 Our 2005 Chrysler Town & Country trim comparison will help you decide.

What a star Chrysler has become.

If it’s not cab-forward design a few years back, then it is rappers in 300Cs and NBA players in Dodge Magnums and wives making fun of their desperate husbands on national television.

You know the commercial.

A father struggles with a baby stroller only to have his wife step forward and fold all of the seats on the Chrysler minivan into the floor, then place the stroller in the back without breaking a sweat or folding a handle.

It’s that simple, she seems to say, with a wry smile.

What will Chrysler think of next?

While we wait, here’s a tip: The 2005 Chrysler Town & Country will get all of the headlines with its infamous Stow ‘n Go fold-flat seats, but it’s really the rest of the van that completes the story.

The seats are comfortable. The controls are within reach. And – gulp, am I really saying this’ – it doesn’t look bad. For a minivan.

Actually, despite the relative stigma of the segment, Chrysler has gone out of its way to make the Town & Country one of the most appealing rides on the market. It’s stuffed with goodies. And you won’t be laughed at by the neighbor’s kid because you drive one. (Not after he sees the DVD player and watches you fold the seats in 30 seconds.)

Is there a better combo’

The base model offers your typical assortment of choices: cruise control, tilt steering, air conditioning, power windows and locks, and a 3.3-liter, 180-horsepower V-6 that is adequate for kid hauling.

Step up to the LX, and Chrysler adds the Stow ‘n Go fold-flat seating in the second and third rows. The Touring tacks on dual power-sliding doors, the power liftgate, power driver’s seat ABS and a smooth and quiet 215-horsepower 3.8-liter V-6 engine that delivers passing power and some good giddyup.

Some of this doesn’t come cheap. The base Town & Country starts at a reasonable $20,330 (an amount that is actually lower than last year), but the Limited takes it into the high 30s.

High 30s? My first memory of a minivan was Chrysler’s original “Magic Wagon,” a vehicle that retailed for less than $10,000 about 20 years ago.

When did minivans get this sophisticated? How about when they started stowing those seats.

That part is rather ingenious. Need a little more room in the rear for cargo? Just flip and fold. Need seating for five in the back’ Flip and fold up again.

On the whole, cargo room is phenomenal. Equipped with leather and DVDs and automatic climate control, this is a rolling living room – one of the best upscale minivans we’ve driven when compared the older version of the Honda Odyssey, Toyota Sienna and Nissan Quest. And loads better than the Ford Free-star or GM vans in terms of quality of materials and an overall feel of luxury.

A couple of drawbacks: Major safety issues, such as anti-lock brakes and full-length side air bags are optional on the base model. Also, stability control is not available and all-wheel drive has gone away. Reliability is also something the domestics still grapple with. Recalls don’t help reputations. But, for the most part, the Town & Country has earned its place as an industry staple.

On the road, the Town & Country is a pleasure to drive. It doesn’t wobble. It doesn’t roll around corners, and it has the get-up-and-go ability to move you.

Get up and get you moving? A minivan?

I know. I know. Who says you can’t age with grace?

Price as tested (including destination and delivery): $37,125

November 23, 2020
By Dennis J. from Valhermoso Springs
Owns this car

Good vehicle. Low mileage. Comfortable. Rides gr8. Good interior. Had no leaks, and as far as I know now doesnt use oil. Was not expecting to spend over $1000 on it when I purchased it to make it safe...brake parts and tires.

very clean and the drive is smooth and so much roo

November 21, 2020
By mona from littleton co
Owns this car

This van has everything I need. Im a mother of 3 and it has so much room and I love how the sits can hide under

I bought this car as my first car from an extended family member that took great care of it. This car had everything I needed: heated seats, enough room for all my friends, aux, back up sensors... It was also very comfortable, the leather bucket seats are really good on the back and there is plenty of leg room in all of the 7 seats. It is also great to move furniture, I had purchased a queen size bed frame and was able to fit it in the trunk thanks to the foldable back two rows of seats. Overall this is a great car.

Rating breakdown (out of 5):
0 people out of 0 found this review helpful. Did you?
Show full review
See all 71 consumer reviews 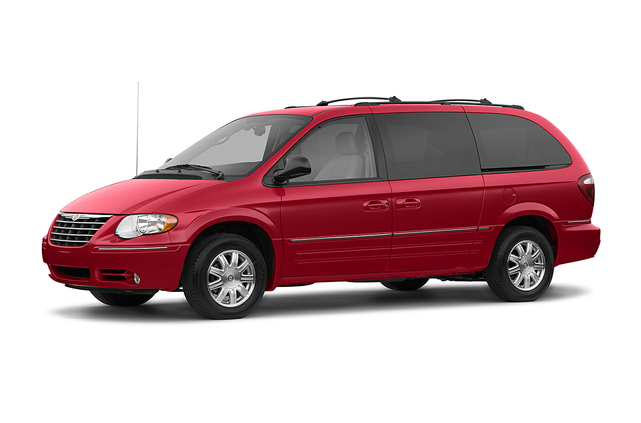 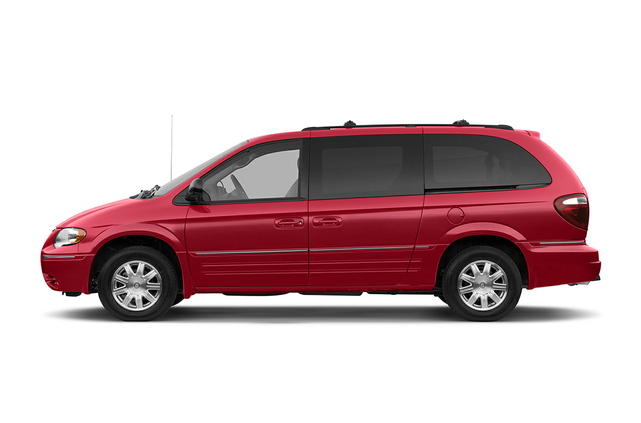 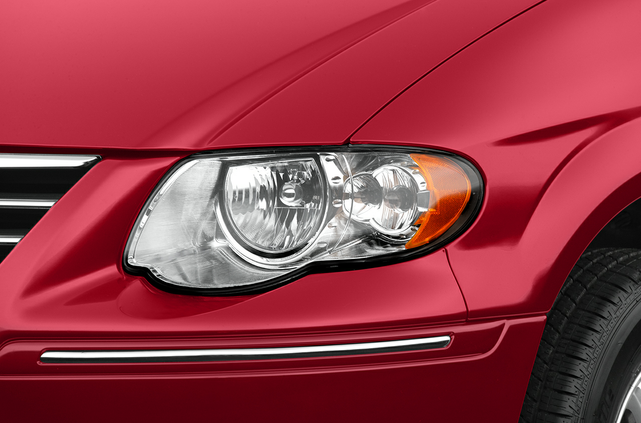 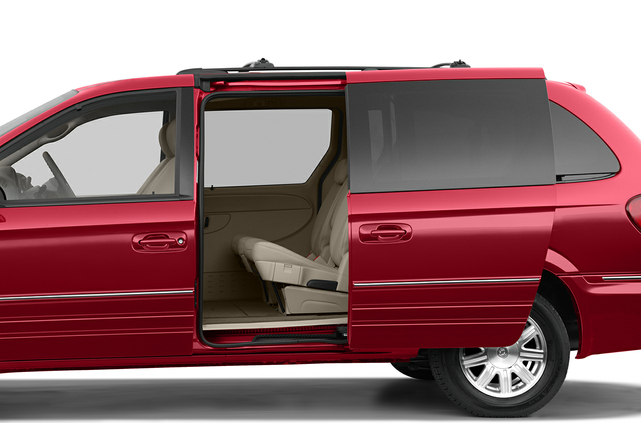 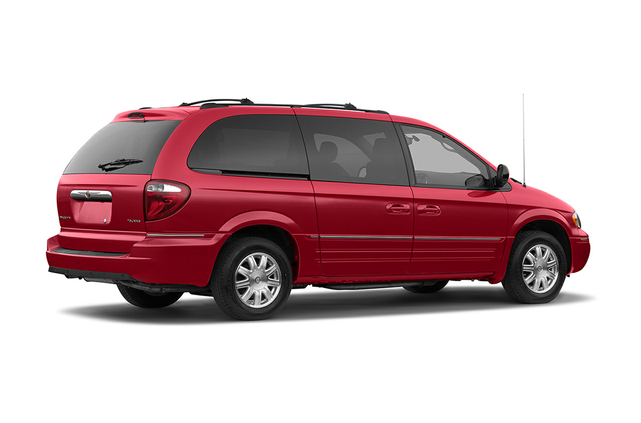 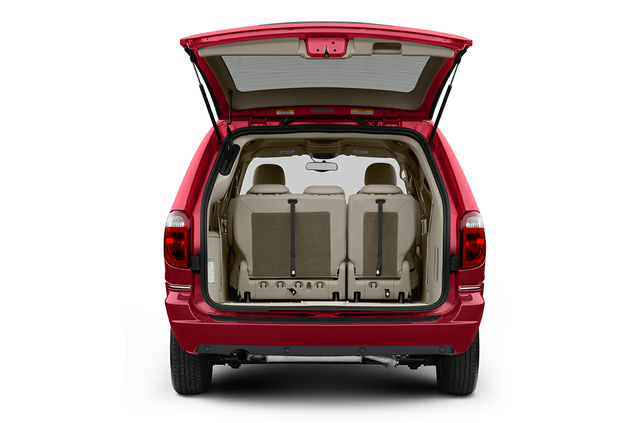 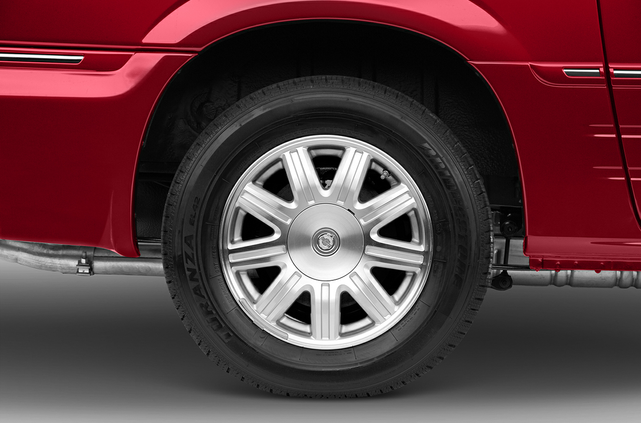 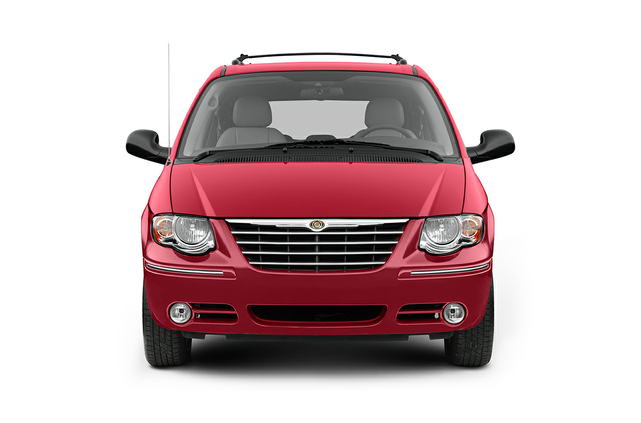 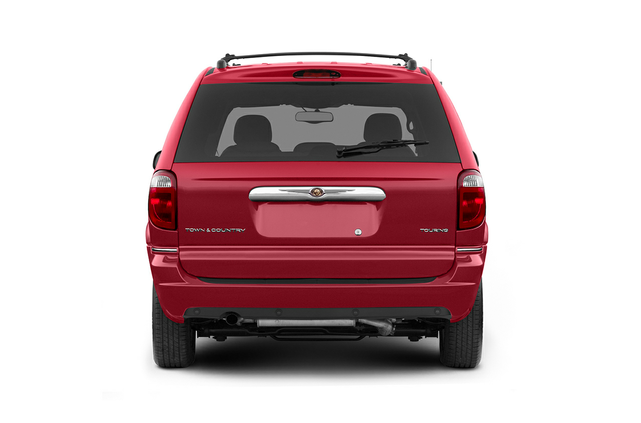 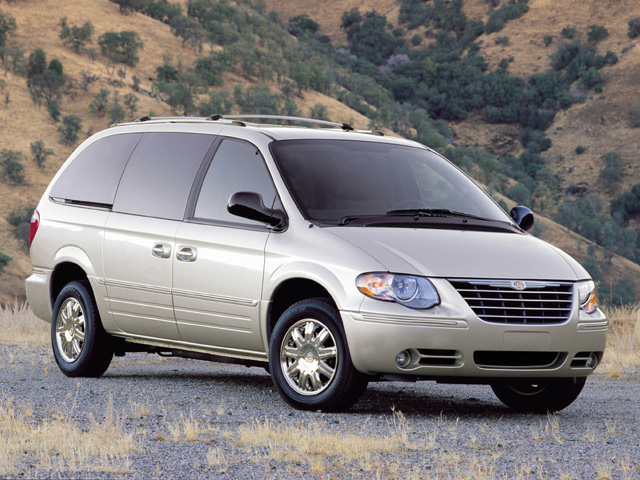 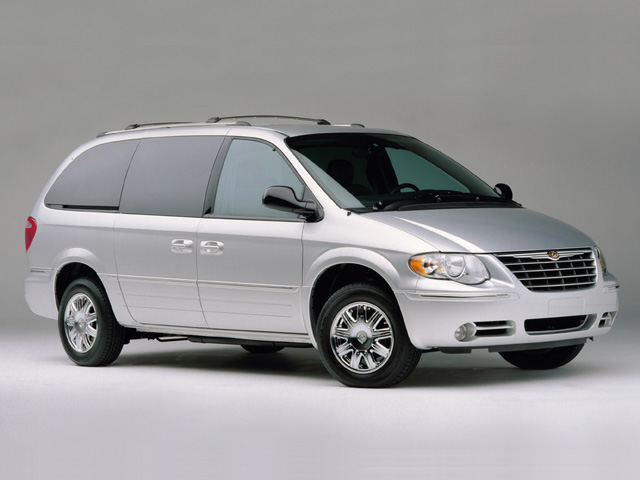 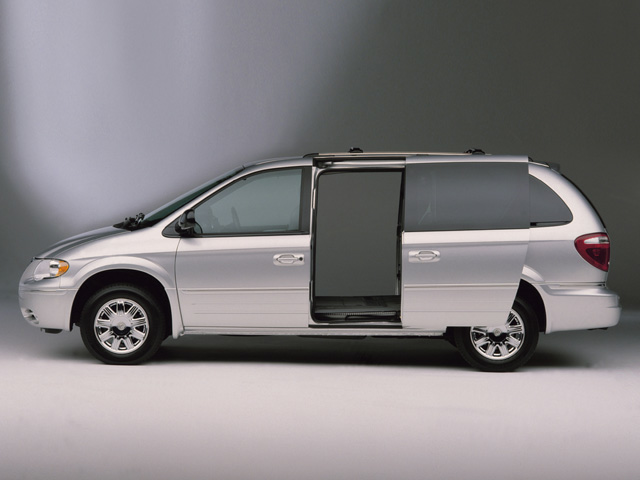 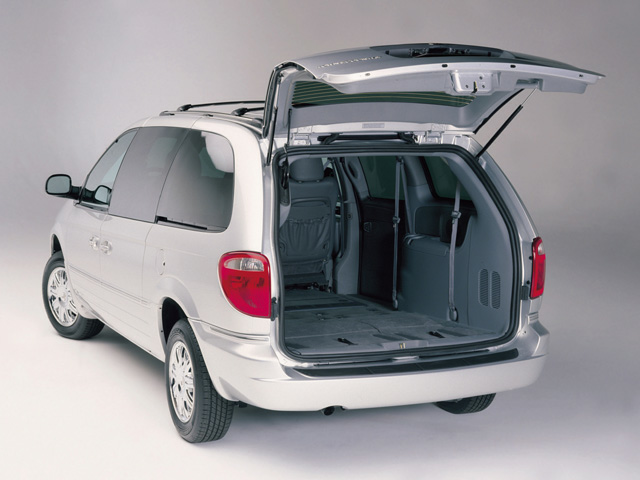 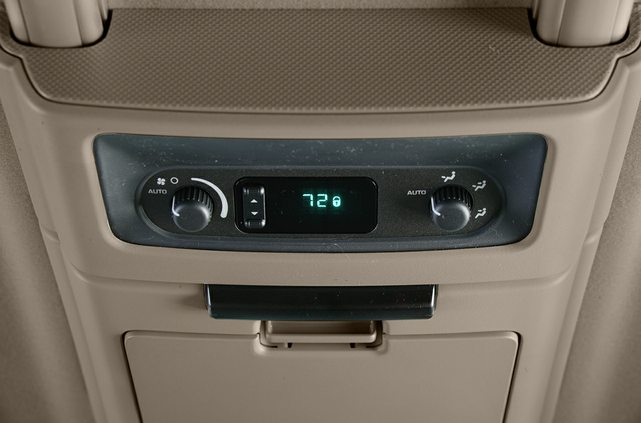 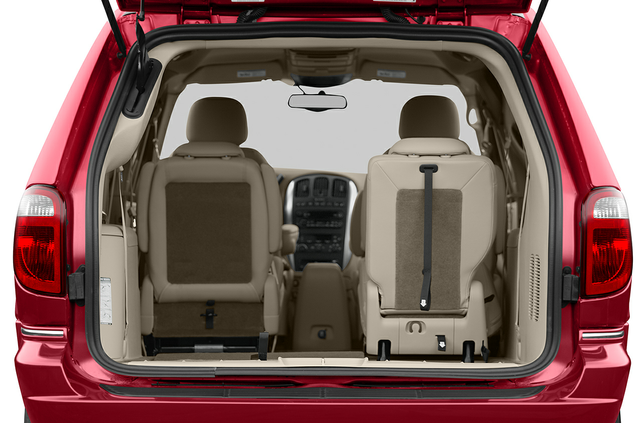 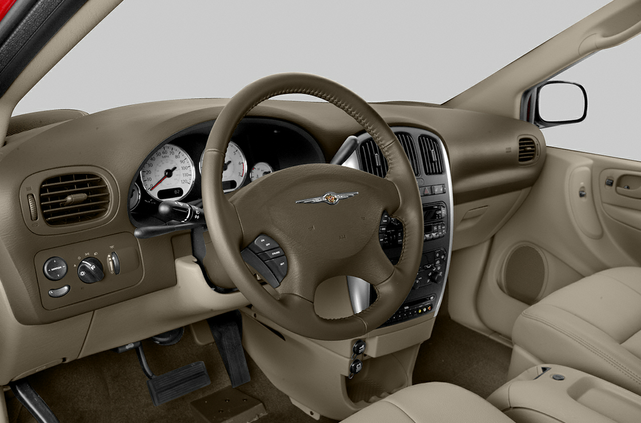 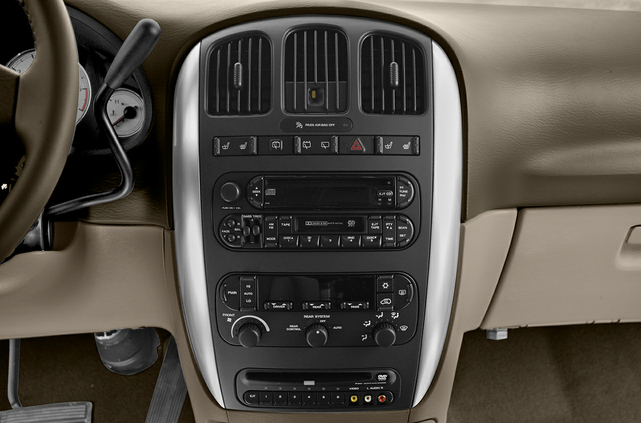 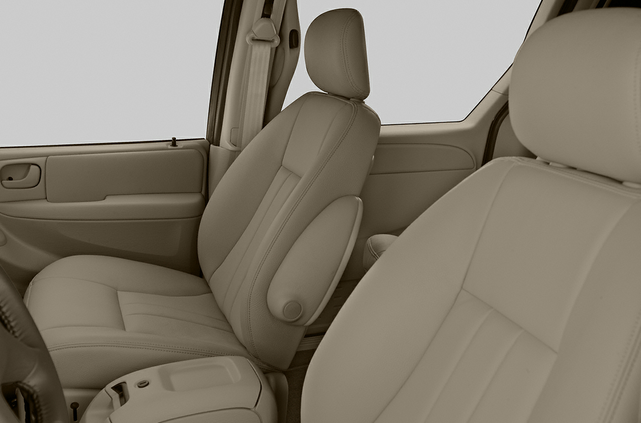 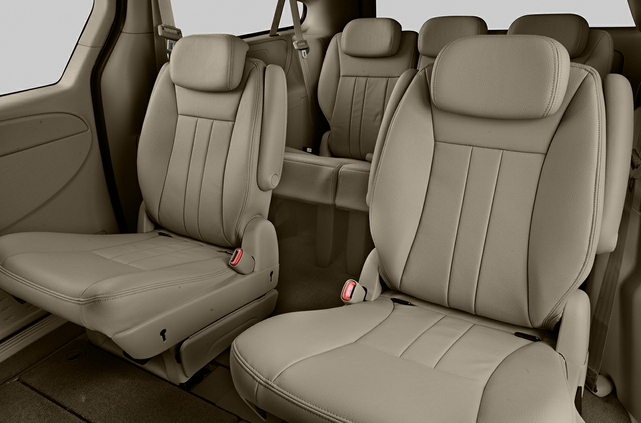