Our 2016 Ford Fusion trim comparison will help you decide.

The 2016 Ford Fusion is a five-seat mid-size sedan that competes with the Honda Accord, Toyota Camry, Nissan Altima and Hyundai Sonata. It's available in three trims: S, SE and Titanium. All-wheel drive is optional for the SE and Titanium. There's also a Fusion Hybrid and Fusion Energi, which are covered separately.

For 2016, the Ford Fusion gets physical buttons for its center control panel, as well as an S Appearance Package with 18-inch black-painted wheels, a rear spoiler and foglamps. Heated cloth seats, all-weather floormats and remote start are also available in the new SE Cold Weather Package.

How Does the 2016 Ford Fusion Compare to Other Mid-Size Sedans?

Unlike the Toyota Camry, Nissan Altima and Honda Accord, the 2016 Ford Fusion isn't available with a V-6 engine, but it does have a high-output turbocharged four-cylinder and offers all-wheel drive. The Camry and Accord feel larger inside, but the Camry lacks some of the Fusion's technologies, and the Accord's base multimedia system isn't much easier to use.

What Features in the 2016 Ford Fusion Are Most Important?

The 2016 Ford Fusion comes standard with a 175-horsepower, 2.5-liter four-cylinder engine, a six-speed automatic transmission and front-wheel drive. Standard exterior features include a backup camera, chrome grille and automatic headlights, while the cabin gets a split-folding backseat and air conditioning. As required in all new vehicles in this model year, front airbags, antilock brakes and an electronic stability system are standard.

The 2016 Ford Fusion is a stylish mid-size sedan with impressive handling. Unlike some competitors, it can be had with all-wheel drive. On the other hand, some drivers might be put off by its firm, uncomfortable seats and limited visibility.

November 30, 2022
By Joe from Columbus Ohio
Owns this car

My 2016 Fusion SE Has Been Great..My only complaint is I wish the 2.5 engine had a little more power & better gas mileage..I get 22 city & 26 highway which I guess isn't terrible since the car is heavy. The ride is smooth & quiet and the layout of the dash & rest of interior very good.

Rating breakdown (out of 5):
3 people out of 3 found this review helpful. Did you?
Show full review
3.6

November 22, 2022
By Stephanie from Marysville ohio
Owns this car

2016 Ford Fusion SE with 88,000 miles, oil changes on time. Engine light came on codes read throttle body sensor and camshaft sensor replaced both along with spark plugs and oil change, went to drive it and a huge thud and would not drive over 2 miles an hour towed it to my mechanic, he thought it was my timing waited 6 weeks for parts depending on others cars to go to work, to come and find out my engine has metal in it and it needs replaced 4200$ the warranty ended in august just 3 months ago,I absolutely love everything about my car sad this happened, I have read other reviews with similar and the same problems in cars from 2013-2021.

October 26, 2022
By Scott from Sandy Hook, Kentucky
Owns this car

2016 Fusion 2.0 AWD. This is my 3rd Fusion. They are very good cars. All kinds of buttons and goodies like hands free phone. Biggest complaint is the road noise is loud. Handles, rides, drives very well. Do not like the automatic door locks.

Rating breakdown (out of 5):
7 people out of 7 found this review helpful. Did you?
Show full review
See all 295 consumer reviews 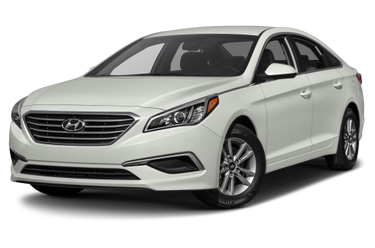 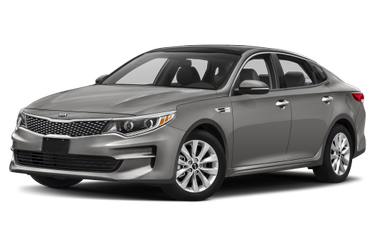 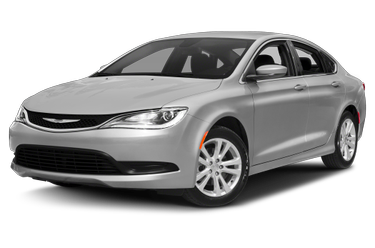 All model years for the Ford Fusion 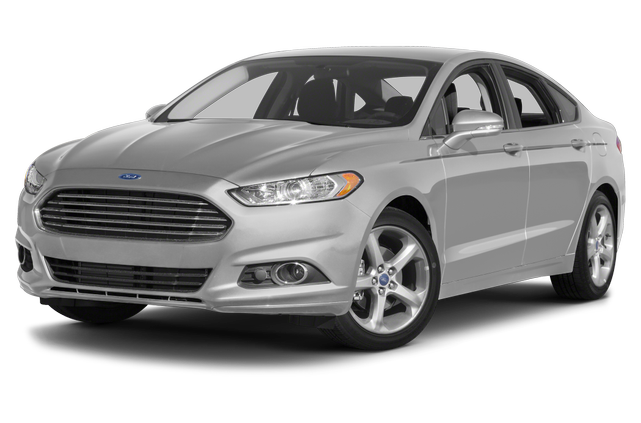 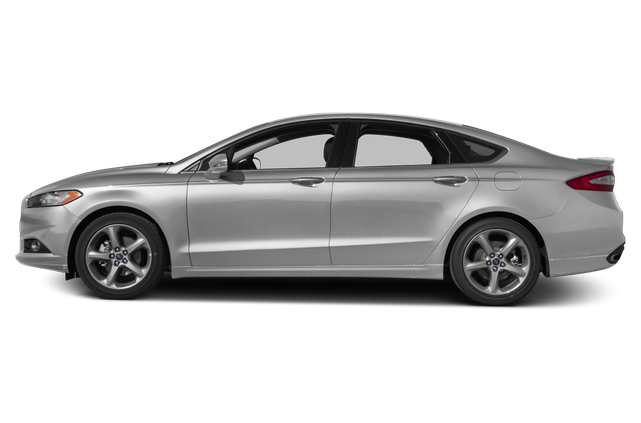 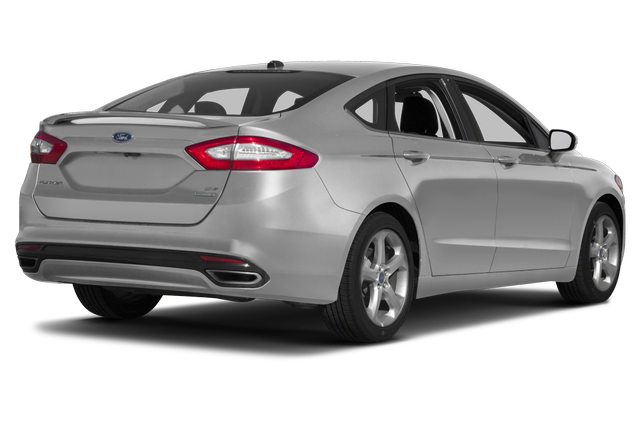 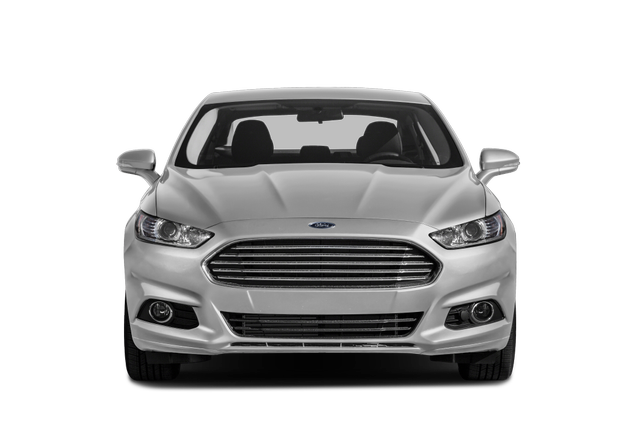 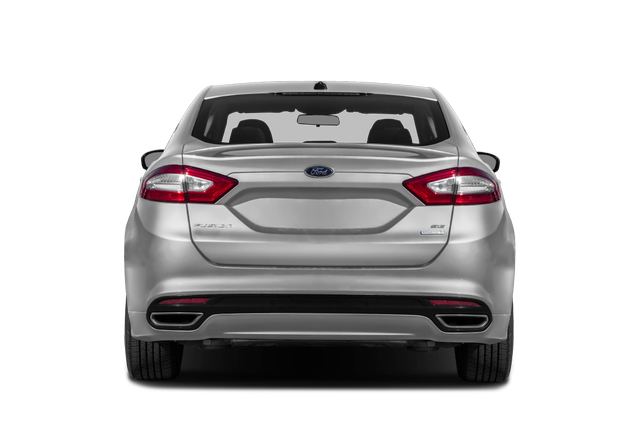 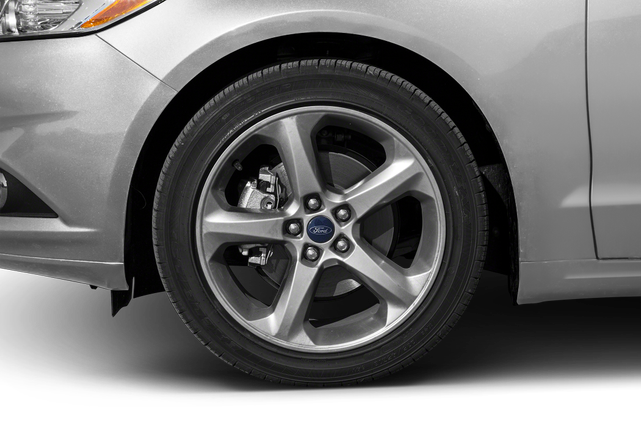 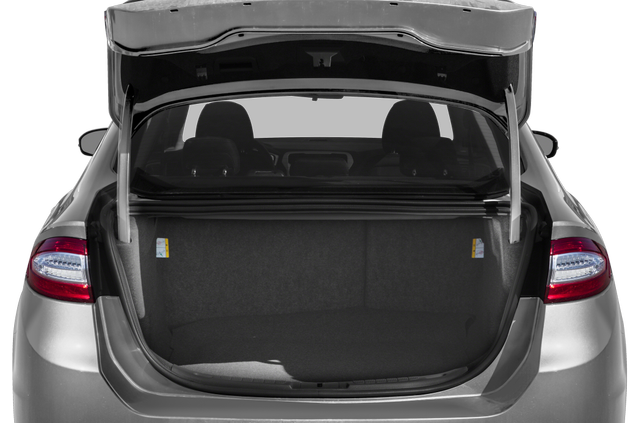 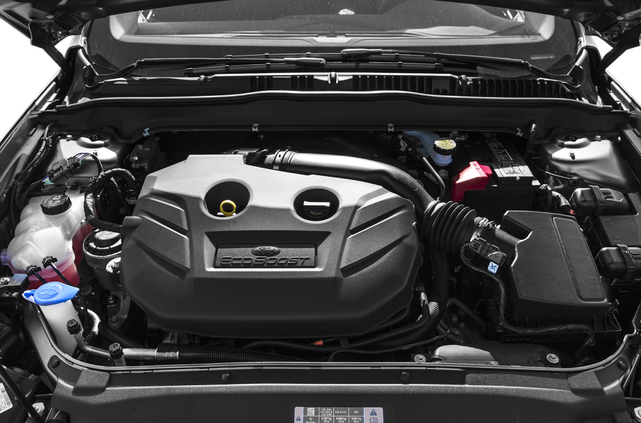 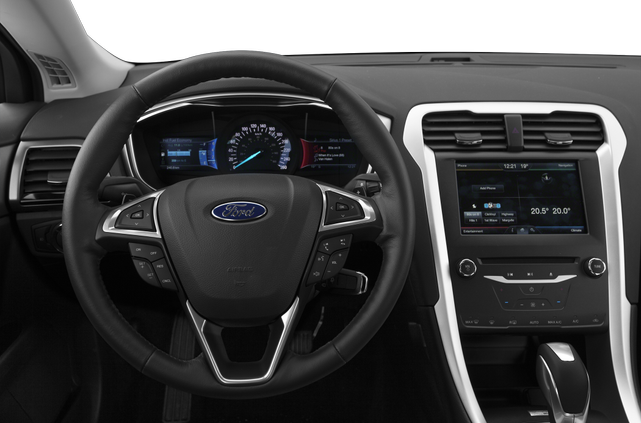 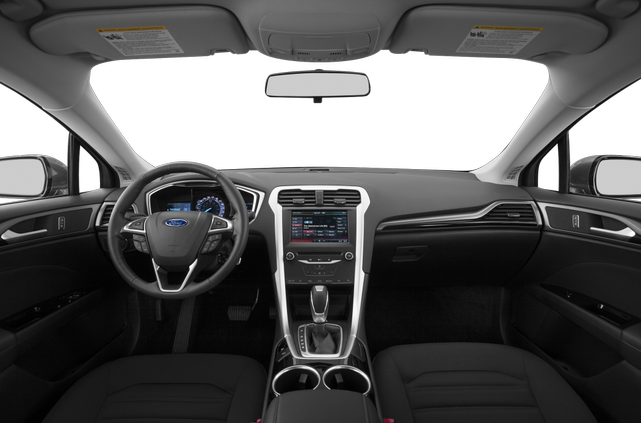 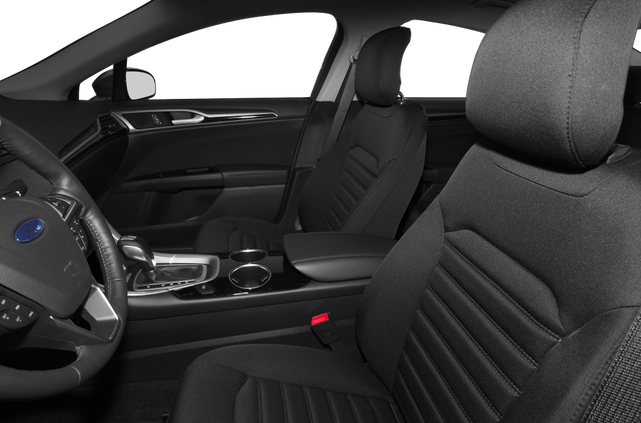 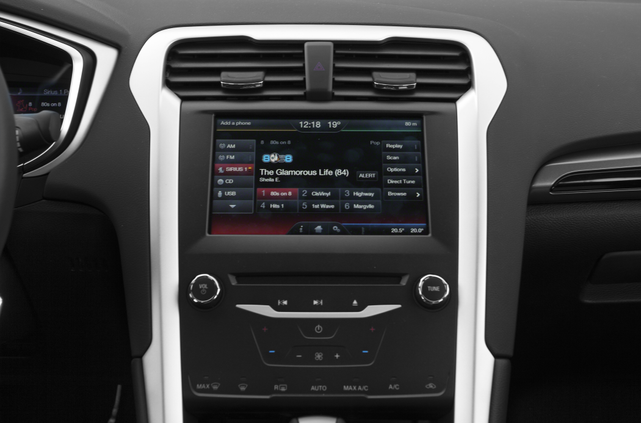 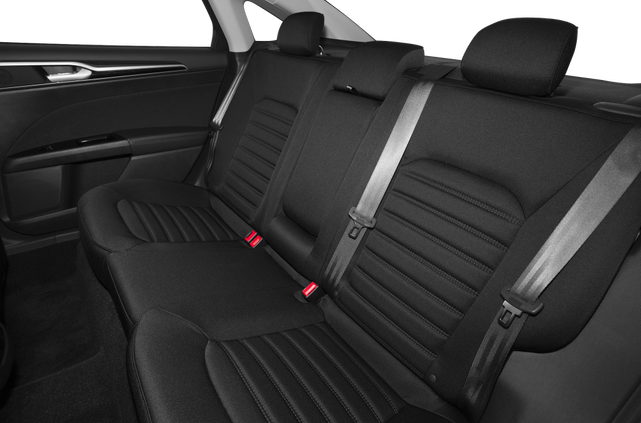 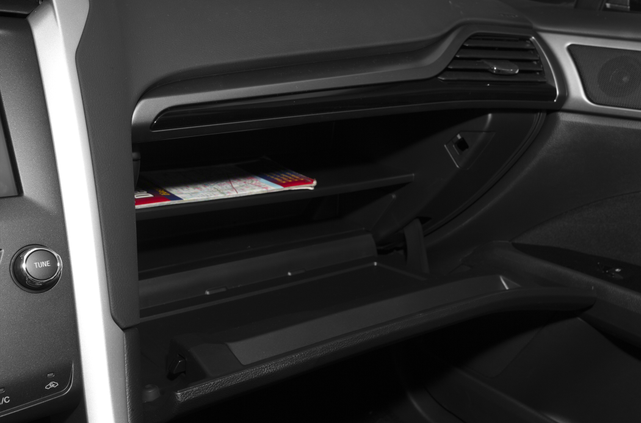 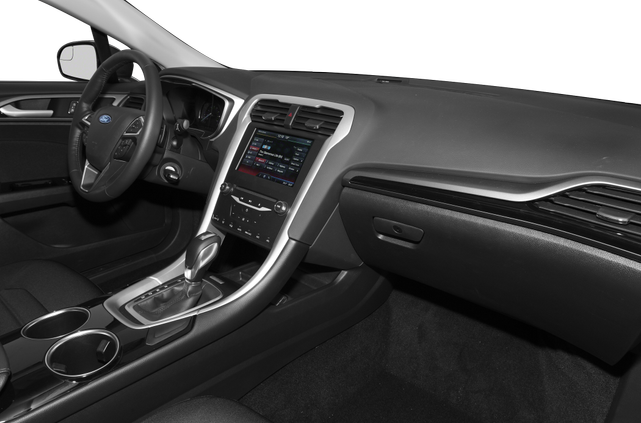 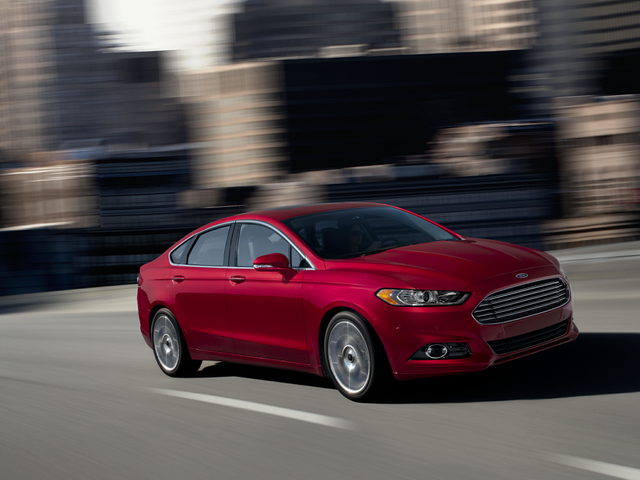 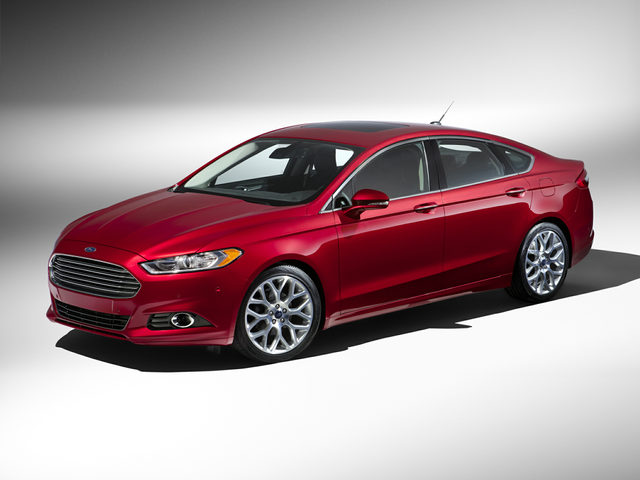 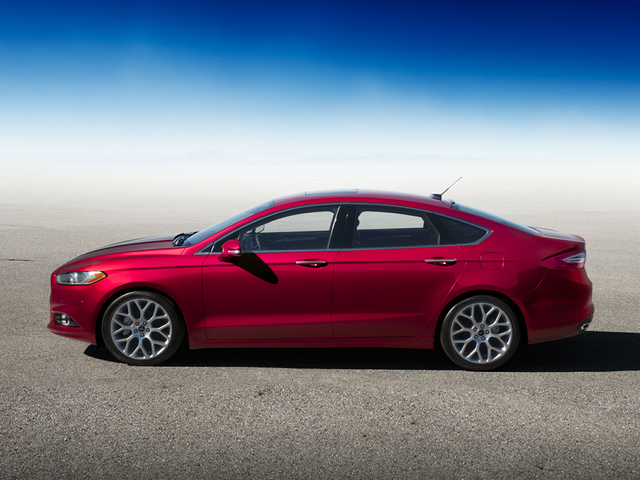 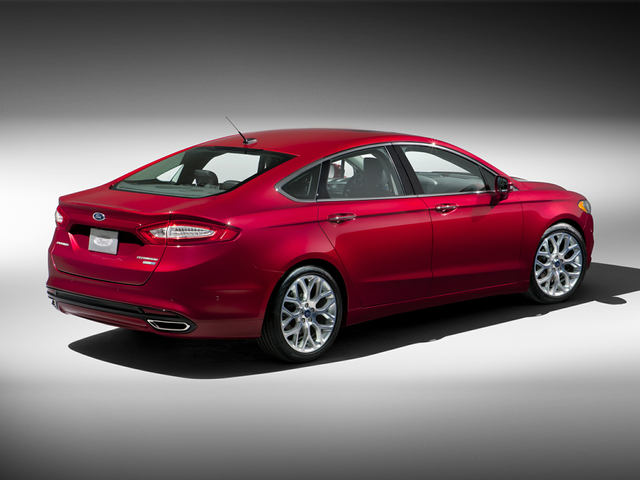 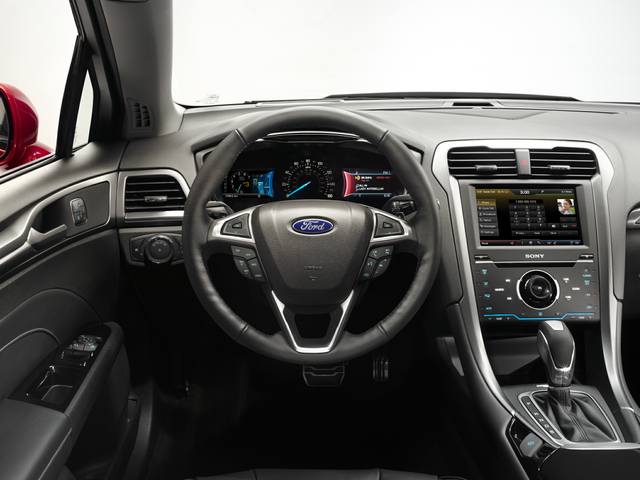 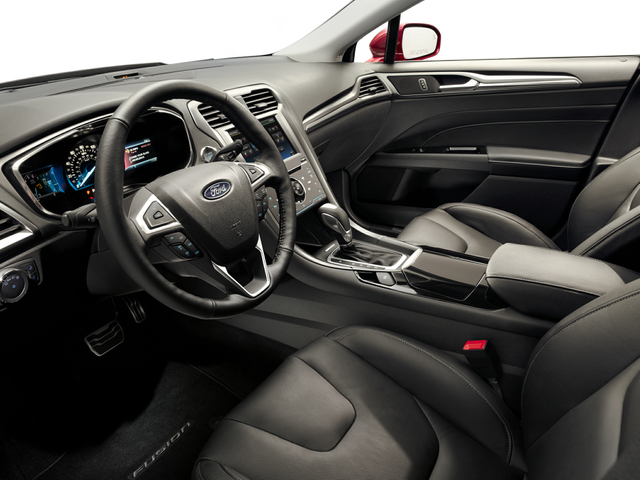 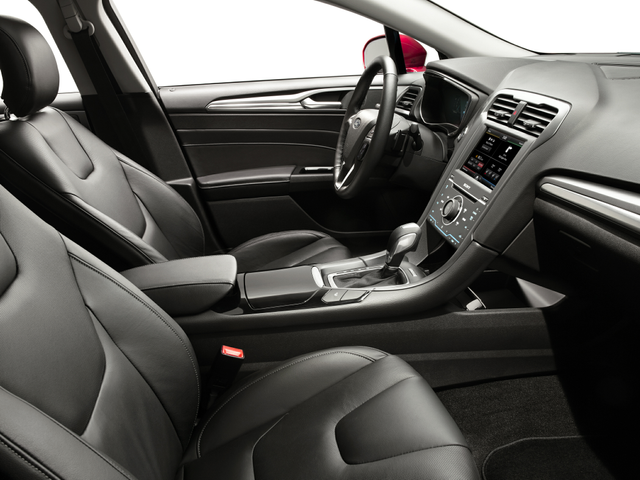