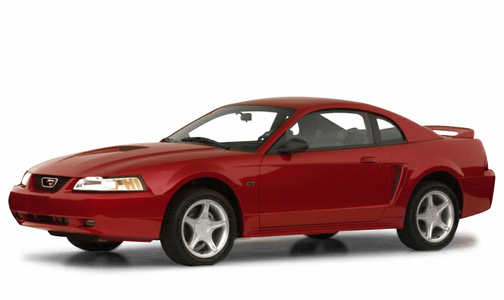 Our 2000 Ford Mustang trim comparison will help you decide.

Vehicle Overview
Ford celebrated the Mustangs 35th anniversary in 1999 with major styling changes and horsepower improvements, but only minor changes will be seen for 2000.

Mustangs chief rivals are the Chevrolet Camaro and Pontiac Firebird, and while those cars are in danger of getting the ax by General Motors, Ford apparently sees a future for its muscle car. The company plans to introduce a new Mustang during the 2002 model year on a new rear-drive platform.

Mustang comes in V-6 and V-8 versions and as a limited-production, high-performance SVT Cobra model that is covered in a separate report.

Exterior
The styling changes in 1999 were geared toward resurrecting memories of the original Mustang. They include larger side air scoops ahead of the rear wheels and a more prominent galloping pony on the grille.

Mustang comes in coupe and convertible body styles, and the latter has a power soft-top with a glass rear window with defogger. At 183 inches bumper to bumper, the Mustang is about a foot shorter than the Camaro. Restyling in 1999 gave the Mustang a more substantial look compared to models from 1994 to 1998.

Interior
The Mustang is a few inches taller than the Camaro, and it pays off in more upright seating and easier entry and exit, though the doors still require a lot of room to open fully. The rear seat is better suited for kids than adults, and cargo volume is a modest 11 cubic feet in the coupe and 8 cubic feet in the convertible.

A twin-pod dashboard design resembles that of the original Mustang, and controls are placed conveniently for easy operation while driving.

Under the Hood
The 3.8-liter V-6 engine in the base coupe and convertible gained 40 horsepower in 1999  to 190  and it delivers adequate acceleration and passing power. The 4.6-liter V-8 in the GT models gained 35 hp  to 260  and that transforms the Mustang into a sprinter.

Performance
With either engine, the Mustang still trails comparable versions of the Camaro and Firebird in acceleration. The Mustang is easier to live with, however, because of its smoother, quieter ride and more accommodating interiors. If no-holds-barred performance is your goal, check out the Camaro SS or SVT Cobra version of the Mustang.

I have had this car over 22 years it is my primary car. It is still running great needs some inside work done and a paint job on outside. Love ❤️ this car .. Am getting older so feeling like I need something different but this car has never let me down . … it’s a true Classic

Very reliable and have had no issues out of mine. Actually gets pretty good gas mileage. The A/C went out on mine but the woman before me let it sit for a while so that’s expected with things like that. Not a whole lot of power but it’ll outrun an every day car.

February 28, 2020
By College student from Raleigh, NC
Owns this car

I love everything about this car. It sound loud but not obnoxiously loud. It runs good and looks good plus its a convertible. It’s just a small car and I need more space now.

Rating breakdown (out of 5):
4 people out of 7 found this review helpful. Did you?
Show full review
See all 69 consumer reviews 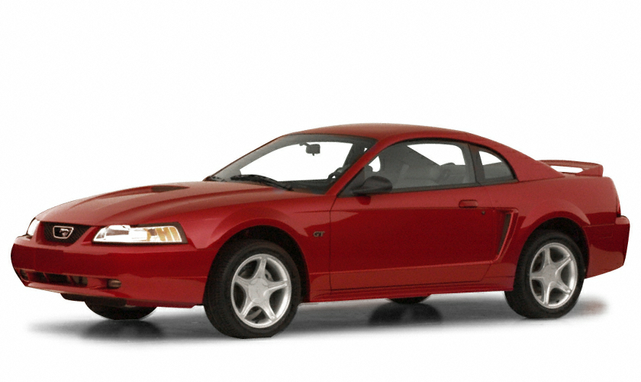 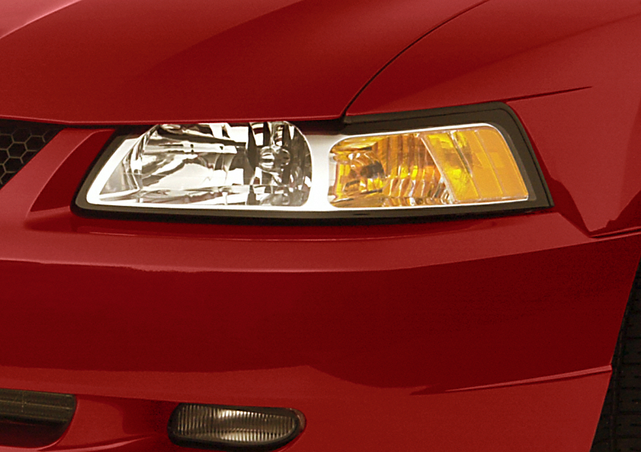 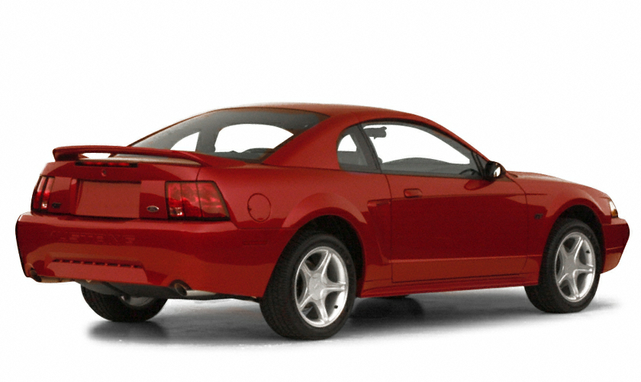 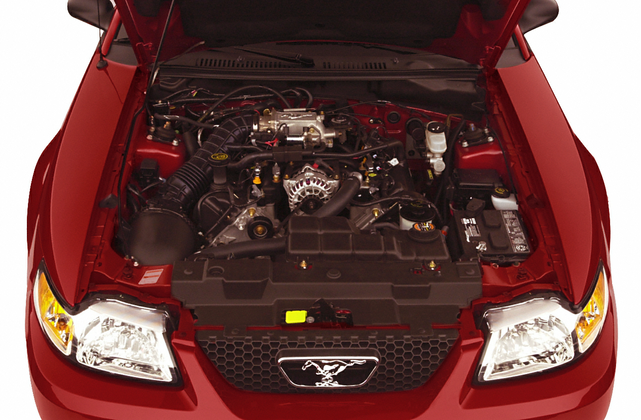 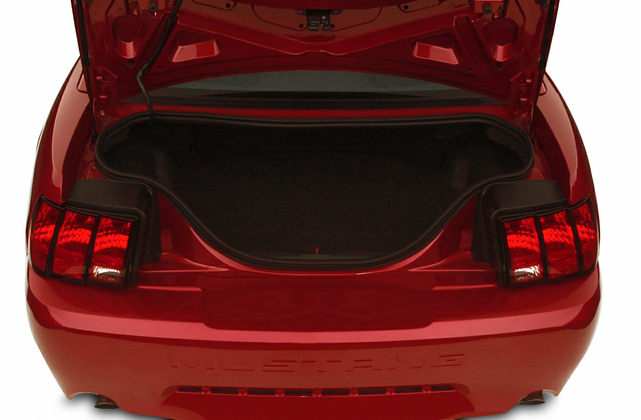 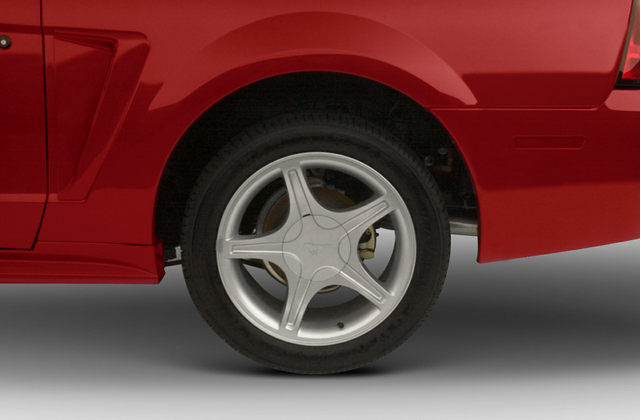 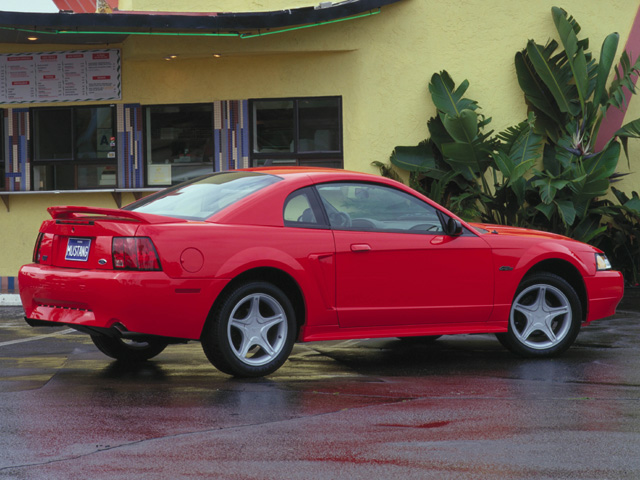 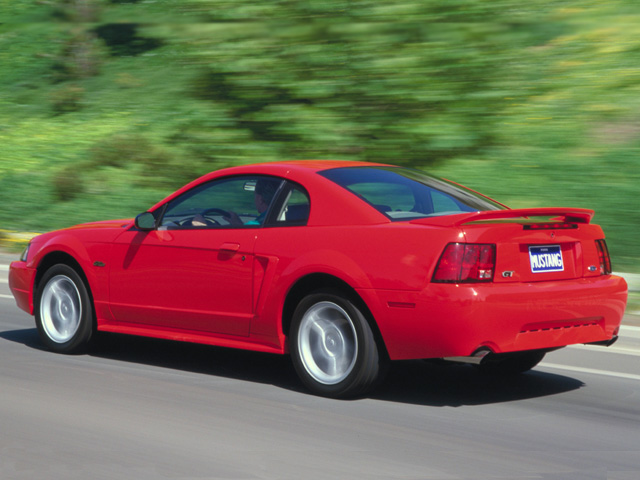 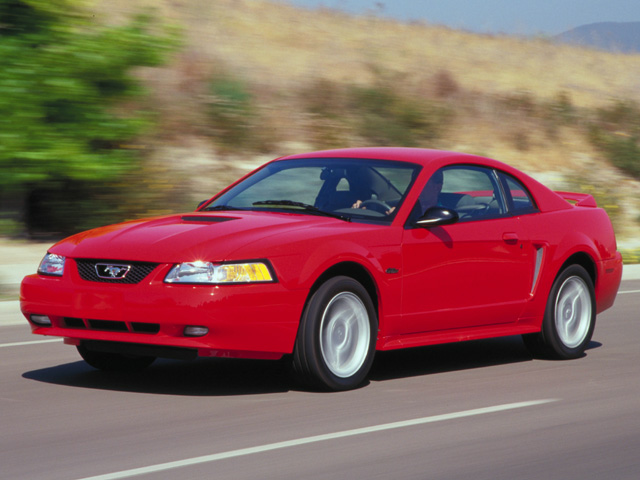 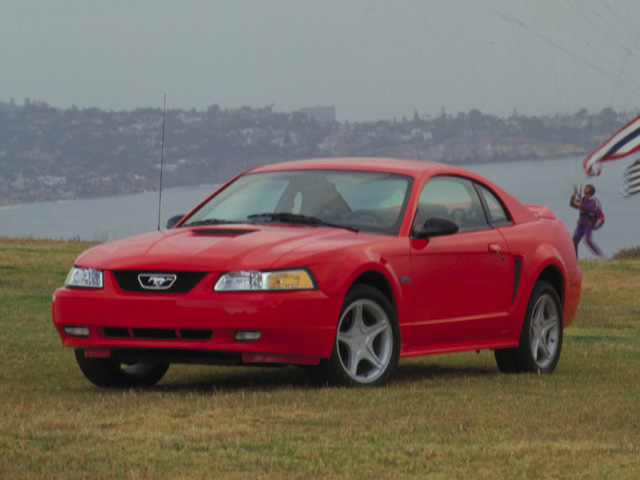 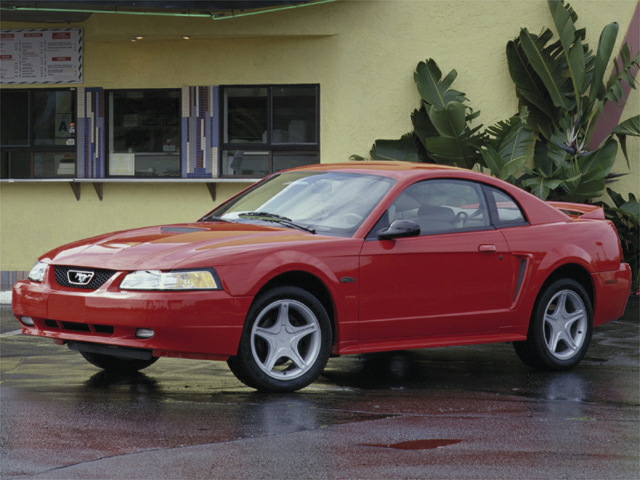 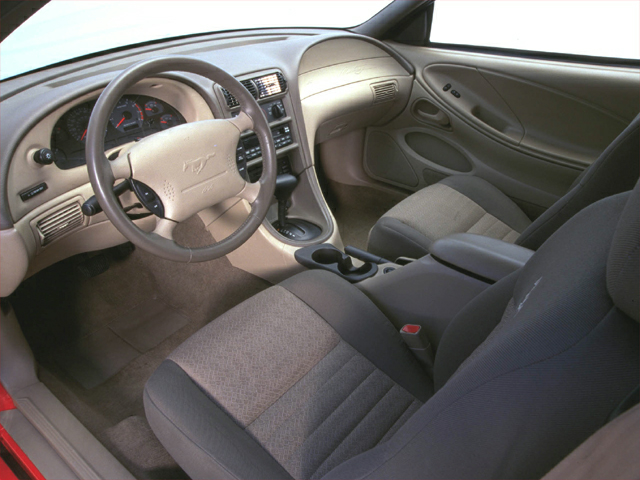 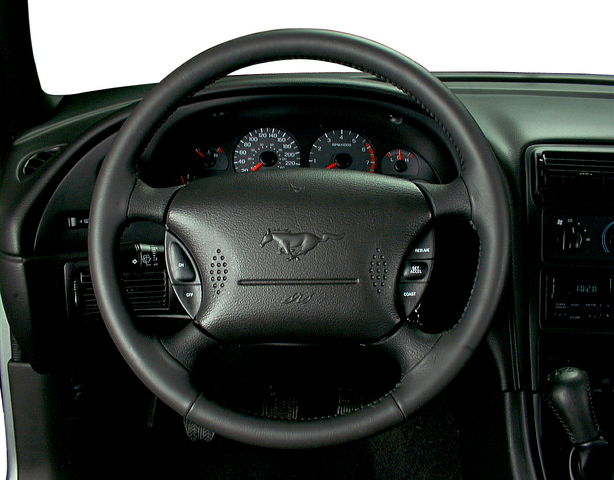 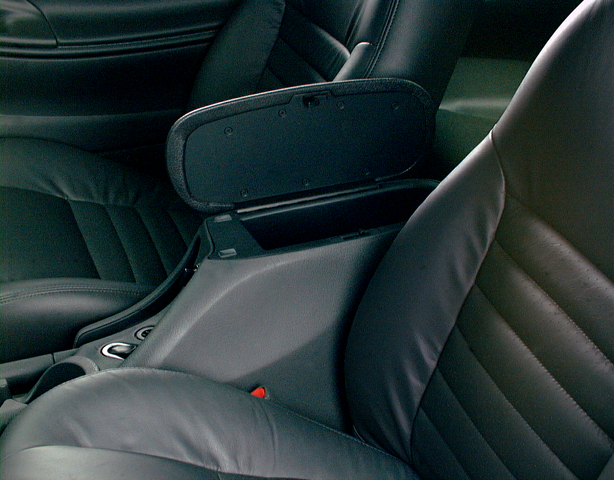 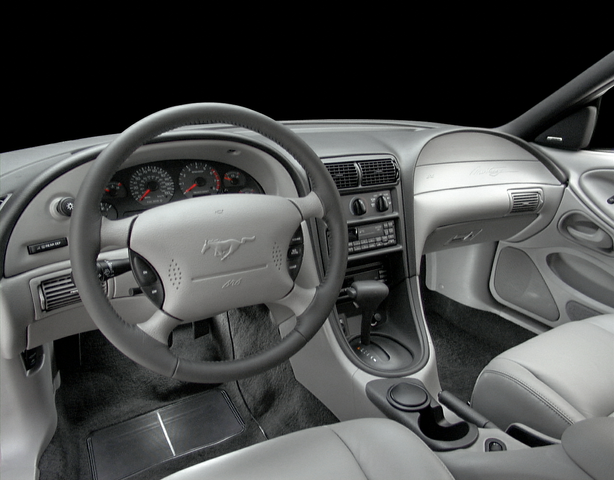 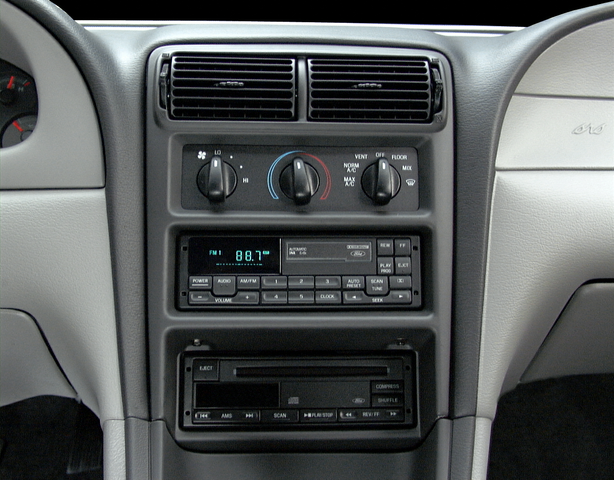 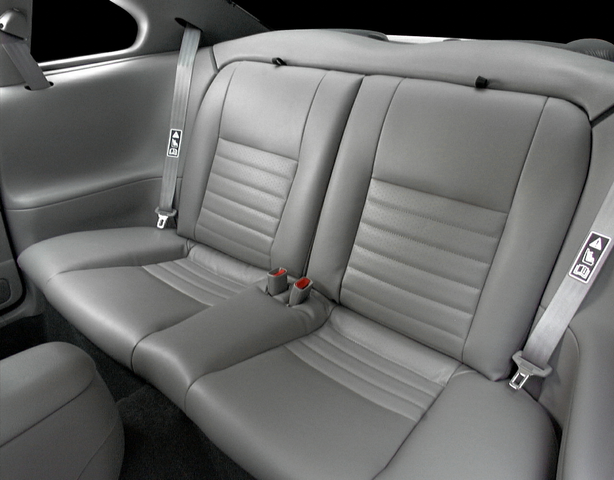 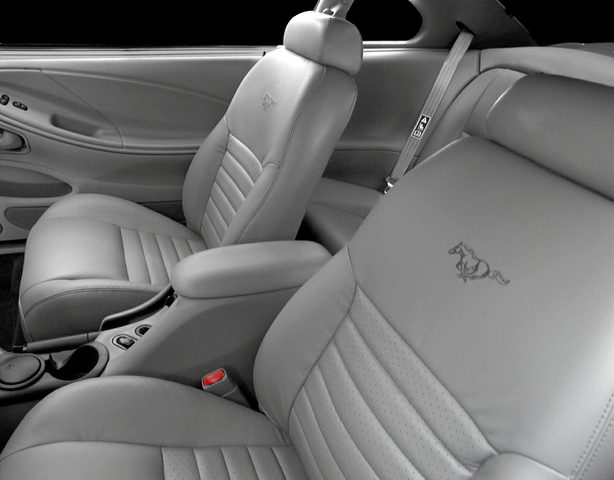