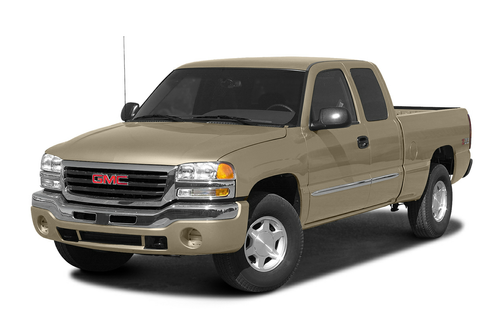 There’s good truck news at Chevrolet and GMC for 2004 that you likely haven’t heard yet. In a moment, you’ll understand why.

In past tests, I’ve celebrated the innovation called Quadrasteer, a system developed by Delphi that allows for the rear wheels to steer. It was introduced by GMC in 2001 and has moved to Chevrolet trucks and SUVs, too.

With Quadrasteer, an extended-cab pickup, with an overall length of 227.7 inches, can turn in the same space required by Saturn sedan, which is 178.1 inches long.

Quadrasteer revives an idea that Honda and a few other manufacturers tried, and failed, to popularize in the late 1980s and early 1990s. With four-wheel steering, the rear wheels steer just as the front wheels do. If you are turning left, for instance, the rear wheels turn just slightly to the right, to swing the rear end around the corner. Hook and ladder fire trucks have used the system for years.

But when Honda introduced four-wheel steering on the 1988 Honda Prelude, the difference was not dramatic. The Prelude already was a small, good-handling car that was no problem to park – four-wheel steering just wasn’t worth the extra cost and complexity. Honda dropped the option in 1994, and few noticed.

On a big truck, though, four-wheel steering works. It was a hit when it was introduced on the 2002 GMC Denali, but the price is prohibitive. It added $4,495 to the 2003 GMC extended-cab test truck reviewed here.

And now for the good news: On 2004 models of GMC and Chevrolet trucks and SUVs available with Quadra-steer, it adds $1,995.

But you see the problem Chevy and GMC dealers have, don’t you? What do you say to the customer who paid $4,495 for Quadrasteer a few months ago? “Sorry, but you should have waited!” won’t help.

At any price, Quadrasteer is a minor revelation. At highway speeds, Quadrasteer allows the rear wheels to steer slightly in the same direction as the front wheels, which marginally improves tracking. But it’s at low speeds that Quadrasteer earns its keep, since it enables the rear wheels to turn 12 degrees in the opposite direction of the front wheels, thus swinging the rear end around. It’s essentially transparent – you don’t notice anything other than the fact that the truck seems 2 feet shorter than it is. And, if you want, you can turn the option off.

Fortunately, Quadrasteer is attached to a very nice vehicle. The test truck, a top-of-the-line, four-wheel-drive GMC Sierra SLT, was loaded with everything you would want in a luxury car, from leather upholstery to the addictive XM satellite radio. Under the hood, there’s the old-school 5.3-liter V-8, mated to a responsive four-speed automatic transmission. The steering and suspension aren’t quite as precise as the new-for-2004 Ford F-150, but this remains one of my favorite pickups.

The 2004 models are essentially unchanged from this 2003, save a few minor options package adjustm ents. This is a very stout truck, with decent room in the rear seat, but an overall size that won’t overwhelm you.

And then there’s Quadrasteer – several years ago, a GM executive asked me what I’d be willing to pay for the option, and I told him $2,000. They’ve met my price, plus $5. Expect to see a lot more Quadrasteer-equipped trucks – and expect to see a few annoyed Quadrasteer buyers from the past couple of years, once they hear about the price cut.

I work this truck hard, it always starts, and gets me there and back. I would recomend this truck to anyone who wants a dependable truck.

Rating breakdown (out of 5):
9 people out of 10 found this review helpful. Did you?
Show full review
4.9

Great value for the cash

Purchased used put 200,000 miles on it so far, still runs as strong as it did when I got it. No issue and have never be left stranded. Great work GM. 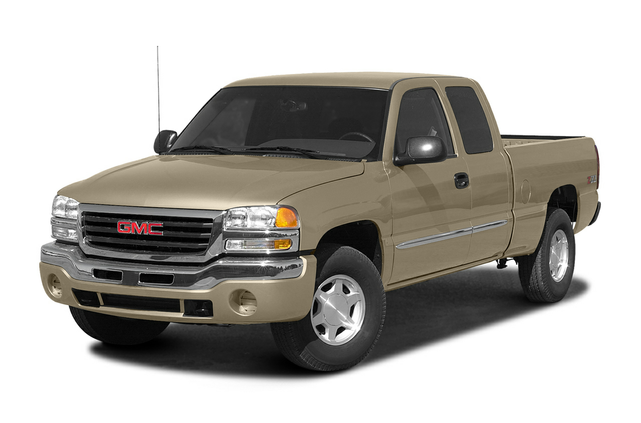 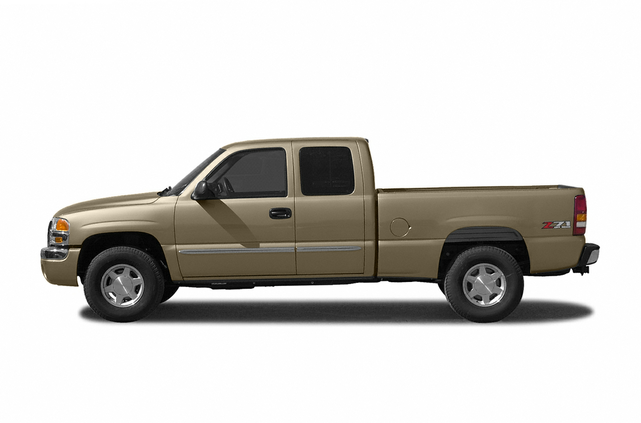 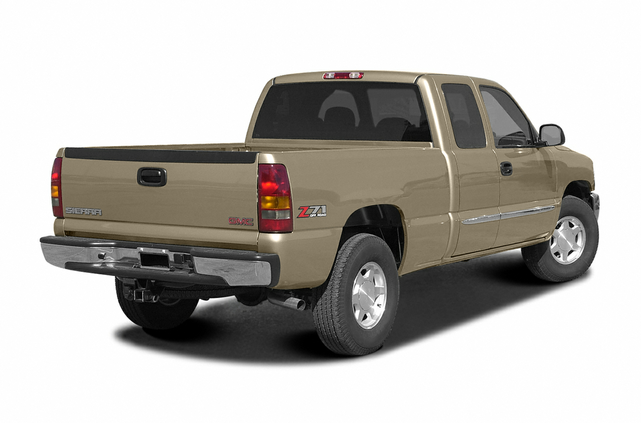 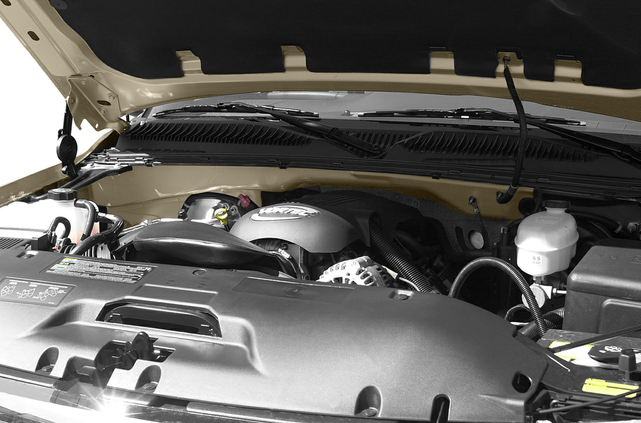 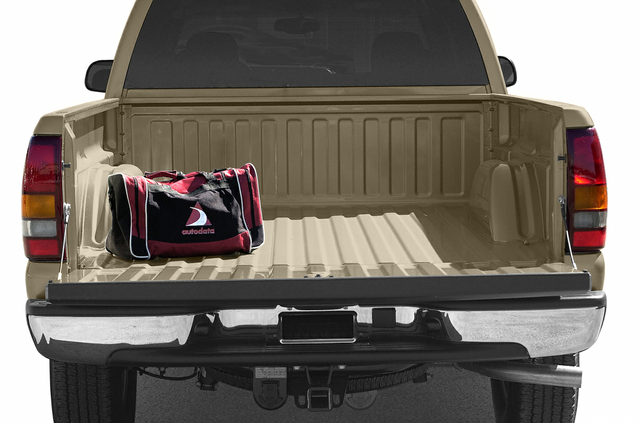 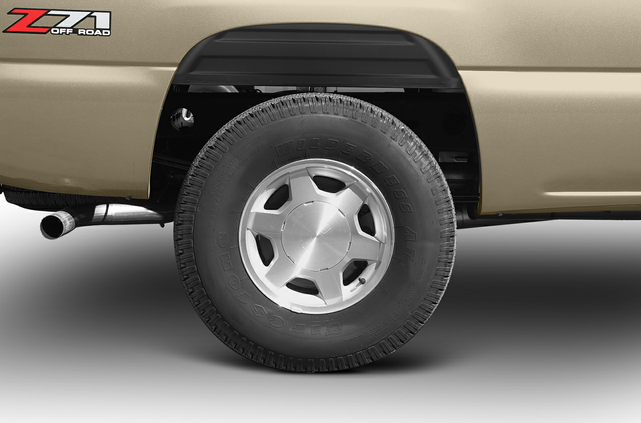 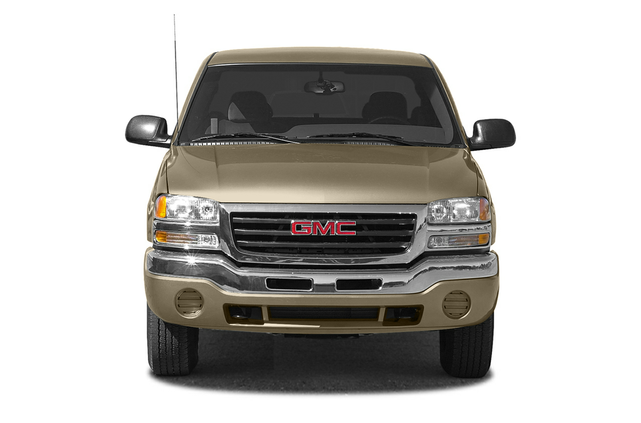 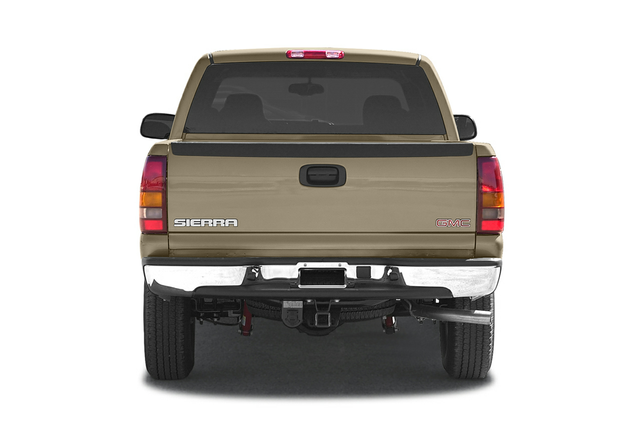 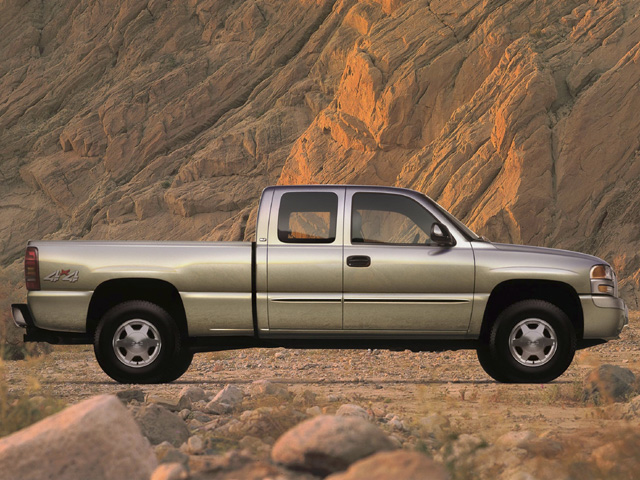 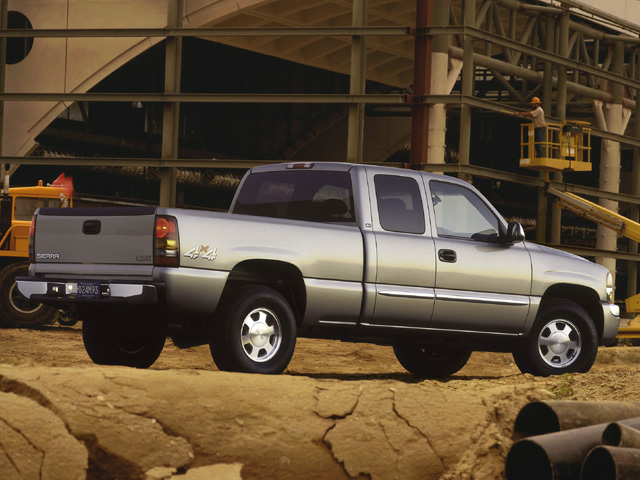 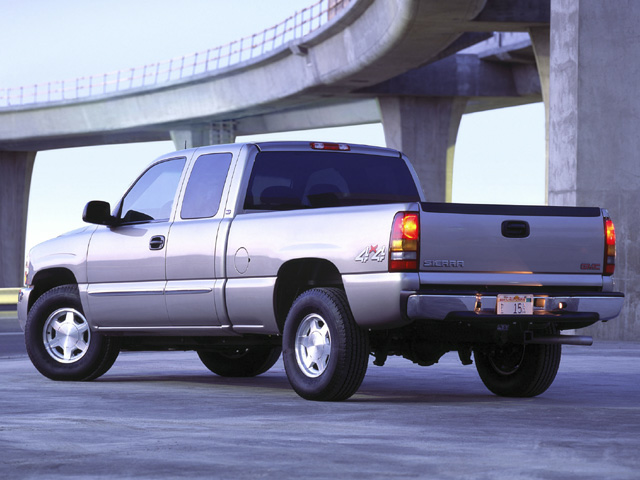 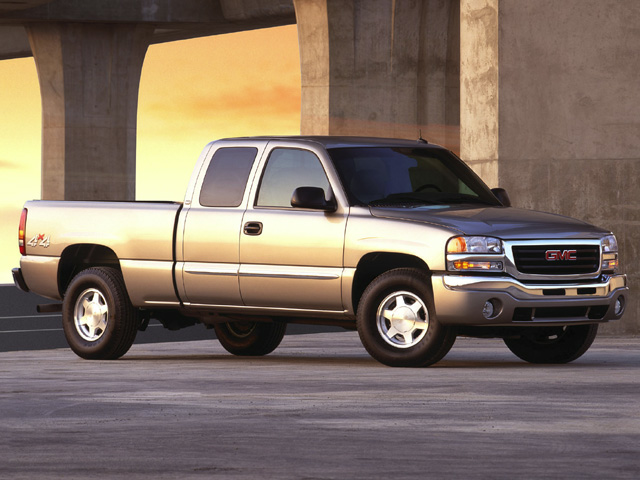 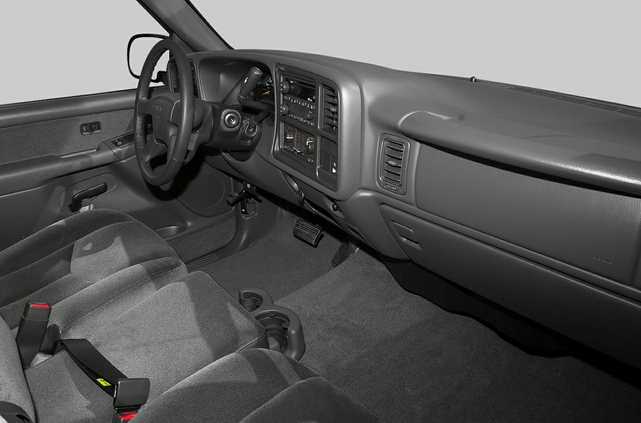 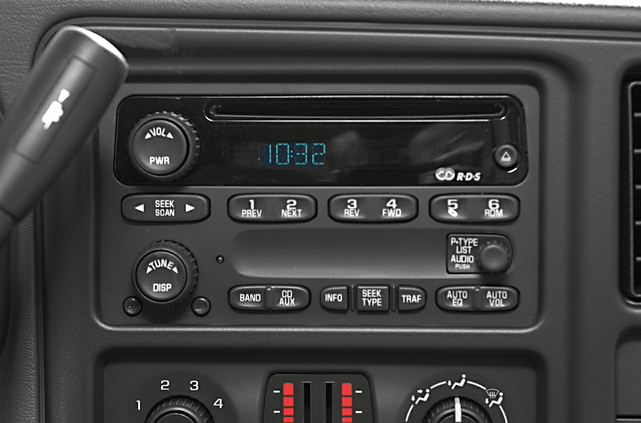 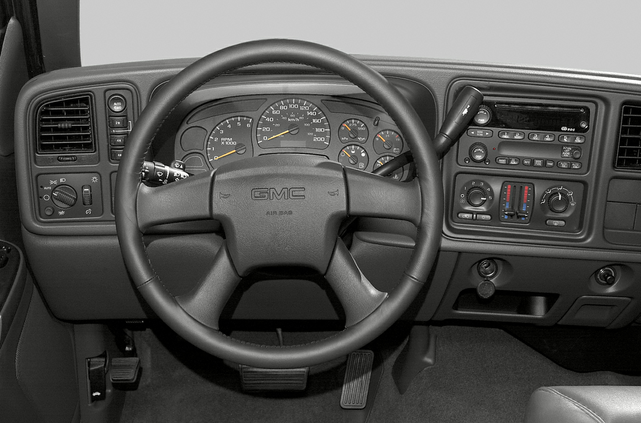 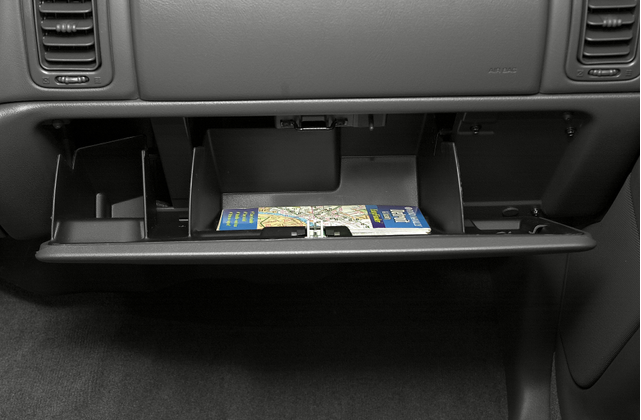 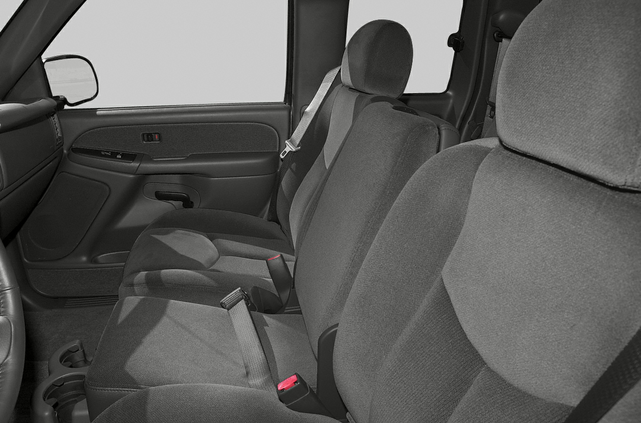 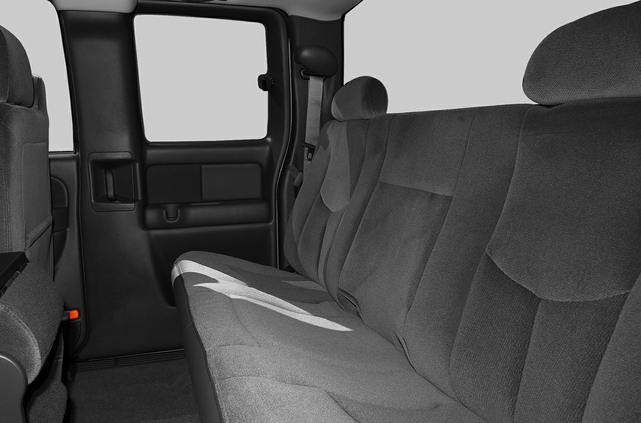 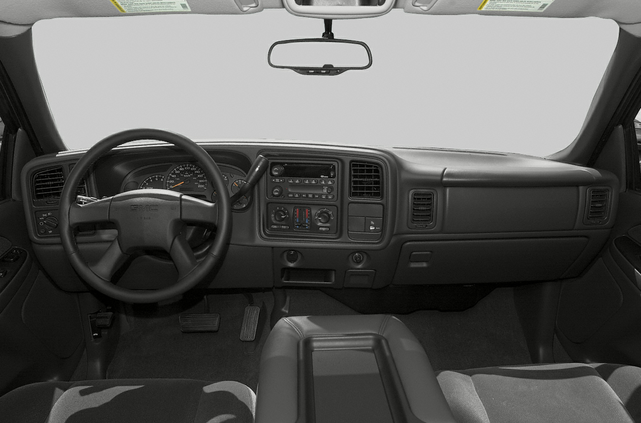