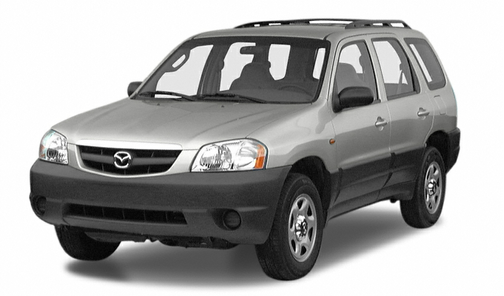 Our 2001 Mazda Tribute trim comparison will help you decide.

It’s easy to overlook the Mazda Tribute, a compact sport-utility vehicle that’s a close cousin to the Ford Escape. In fact, one Mazda vice-president admitted, “No one was waiting for an SUV (to be) introduced by Mazda.”

So why did we give our $25,475 test vehicle three stars? As we discovered, it’s a pretty decent alternative to those little “cute utes” from Toyota and Honda.

She: Give me a shopping cart and a charge card and I can test any vehicle.

He: Or pantsuit, shoes, cosmetics or purse. Geez, the possibilities are endless.

She: You interrupted. I was beginning to say I took the Tribute over to Bed Bath & Beyond and decided to test its cargo capacity. It was an emergency run because No. 2 Son, my personal reclamation project, was returning to college. I had a hunch his bedding hadn’t been thoroughly washed since 1999, so I was determined to replace everything. An hour later, there I was stashing comforter, towels, bedding and a rug into the back of the Mazda. For a small sport-ute, it holds quite a bit of stuff – at least $300 worth.

He: Did you have any room left to stash the credit card? Good thing you had the Tribute. Some of those compact SUVs don’t have much room in the cargo bay. I was actually pretty impressed by the cabin in the Mazda. For 25 grand, you get a very fancy leather interior on the Tribute ES, plus lots of extras, including air conditioning, power windows and locks, a power driver’s seat and a CD player. Our test vehicle was a V-6 model with all-wheel drive. The engine is Ford’s twin-cam 3.0-liter six, which makes 200 horsepower and comes with a four-speed automatic transmission. You can’t even get a six-cylinder option on the Honda CR-V or the Toyota RAV4.

She: Let me get back to the shopping angle. The next day I had the overwhelming urge to go shopping with my mother. So I took the Tribute across town. That’s where I noticed one of its biggest flaws – noise. At highway speeds, the wind noise practically drowns out the stereo. And you also get quite a bit of road and tire noise. But you can’t argue with the Tribute’s styling. That’s definitely one of its strong points. It’s not a clone of the Escape. Ford and Mazda took pains to make sure they are different, even though they share many components and are built on the same assembly line in Kansas City.

He: One thing that puzzles me. Even though the Tribute supposedly was derived from a passenger car, the Mazda 626, this definitely does not have a soft, car-like ride, which is a strong point of some of the competitors. Instead, it feels more bouncy and trucky, something like the Chevrolet Tracker and Suzuki Vitara, which also play in this price segment. Even the 16-inch wheels and tires didn’t seem to improve the ride much.

She: You can order some good safety items on the Tribute, but they’ll cost extra. Our test vehicle came equipped with anti-lock brakes and side air bags, which are bundled together in a $495 pa ckage. That meant peace of mind to me. You also get free 24-hour roadside assistance for three years or 36,000 miles. And the gas mileage isn’t as dreadful as some of the big utes. Our Tribute was rated at 18 miles per gallon in the city and 24 miles per gallon on the highway. Translated, that means I was able to bop around Detroit all weekend and not stop once for a fill-up.

He: I thought our well-equipped Tribute ES was affordably priced at less than $25,500, but we also should mention that you can get a standard Tribute with front-wheel drive, five-speed manual gearbox and a peppy twin-cam four-cylinder engine that makes 130 horsepower. Prices start at under $18,000.

She: You know, I just got back from driving the 2002 Honda CR-V. I love this category of sport-ute because they are so easy and enjoyable to drive and park. Not intimidating at all. I think it will appeal to families who want the practicality of an SUV, but are looking for something that is easy to operat nd looks stylish.

He: Just one question. Where did you shop in the CR-V and how much did you spend?

12-month insurance cost, estimated by AAA Michigan: $1,200 (Rates may be higher or lower, depending on coverage and driving record.)

December 5, 2020
By deedorn from Albuquerque, New Mexico
Owns this car

A surprise in reliability. Bought a new 2001 Tribute DX 6cyl w/ 4x4. Haven't bought another car yet, 20 years later. Agree with others that little things or expected things happen after 20 years. Fuel pump, driver's side window motor needed replacing, interior door panel's cloth came unglued, fog lights don't currently work, windshield replaced when cracked from New Mexico rocks and drivers, engine seems to be heating oil leaks...but I do religious oil changes and fluids and the car keeps running. I've driven it cross country 12 times, New Mexico to Florida. Beautiful and never a break down. This car is a big part of me and my mobility, but sadly I have to look for a new car next couple months. I want another Mazda or Toyota, I'll never go back to owning a car for 50,000 miles and then selling. What an experience this has been!

Bought used. Had to fix 02 sensors but knew that. Inexpensive to fix. Comfortable. Love this SUV. Will be looking for a new one real soon.

To be as old as it is, it is in great shape!

March 11, 2020
By ILIK2SNG from Fredericksburg VA
Owns this car

I love it! I bought it as a backup. But it’s being driven more than my primary car. The kids love it too. It’s clean, reliable, and comfortable. 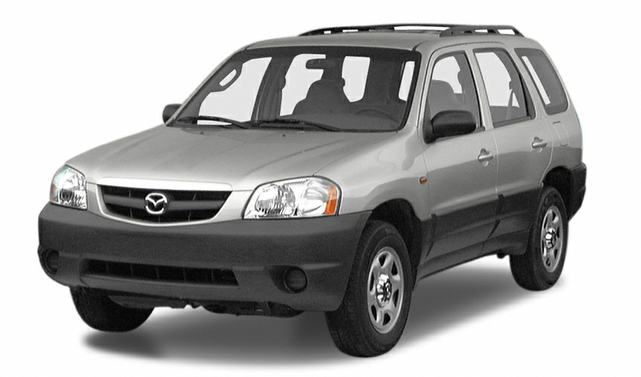 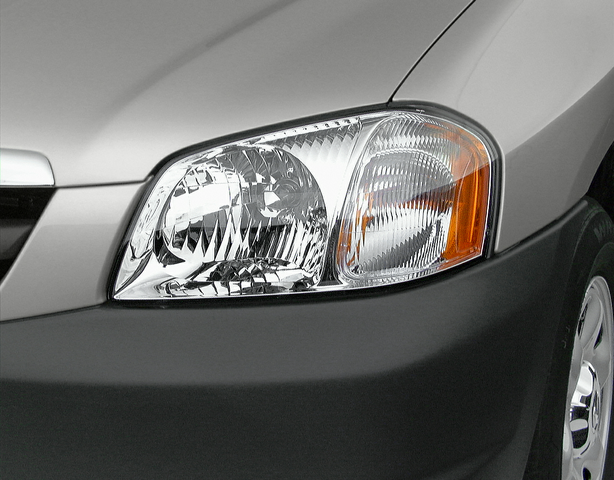 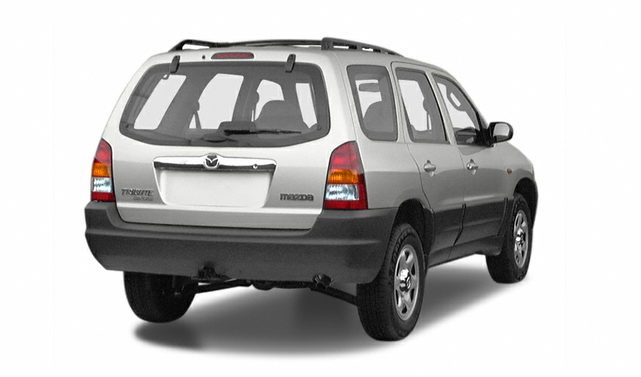 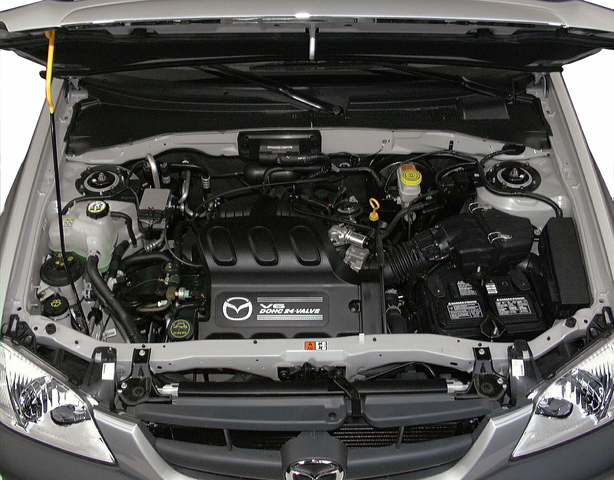 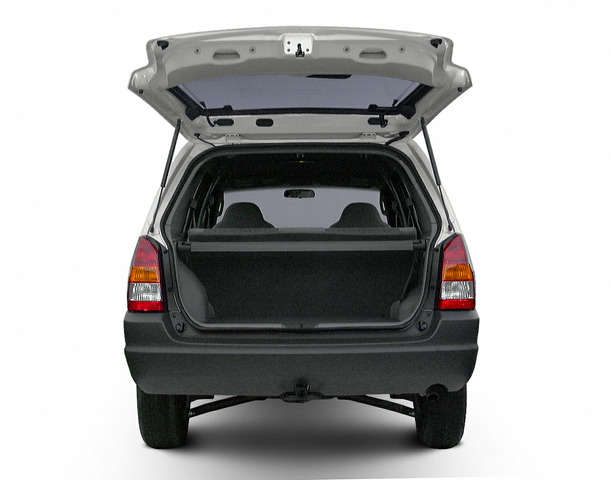 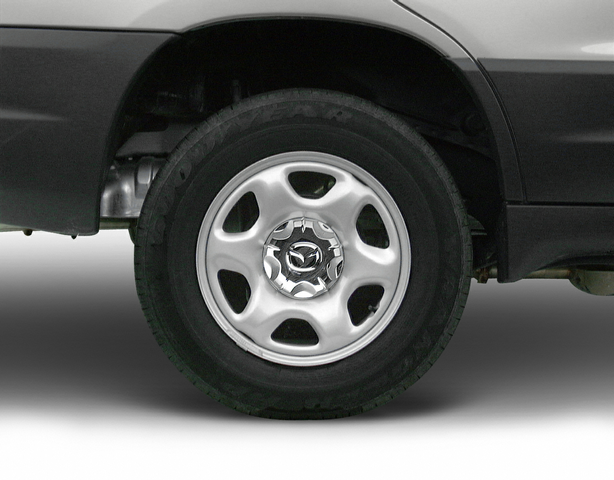 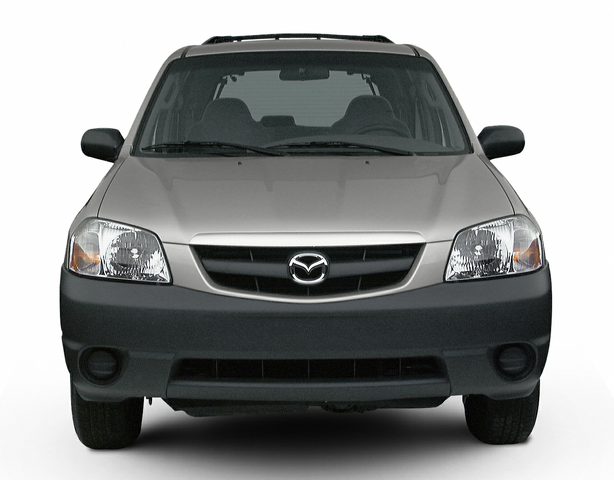 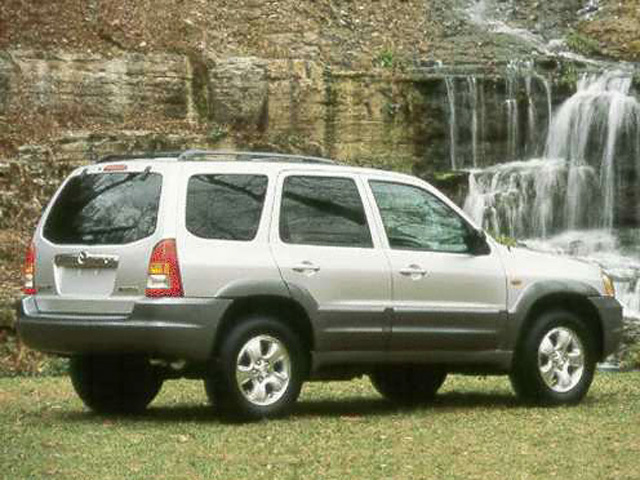 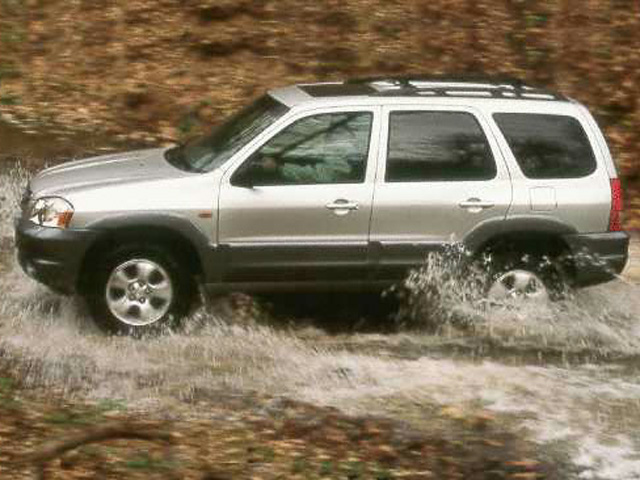 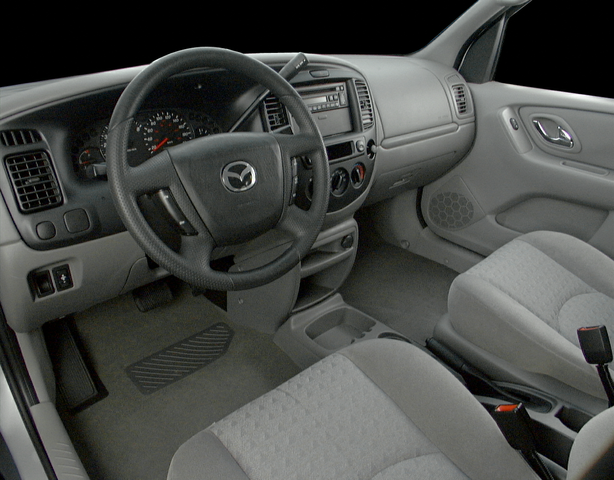 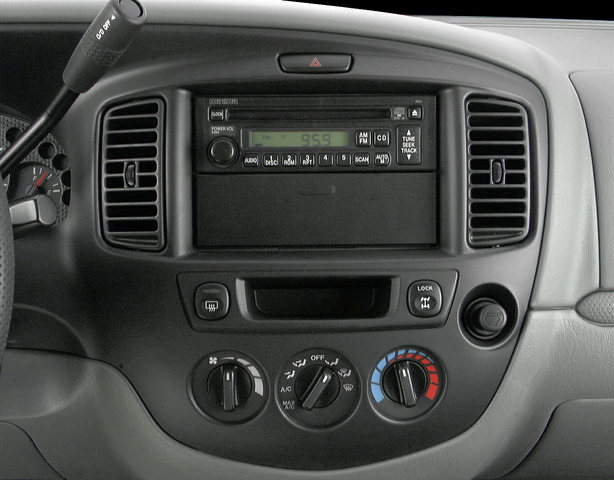 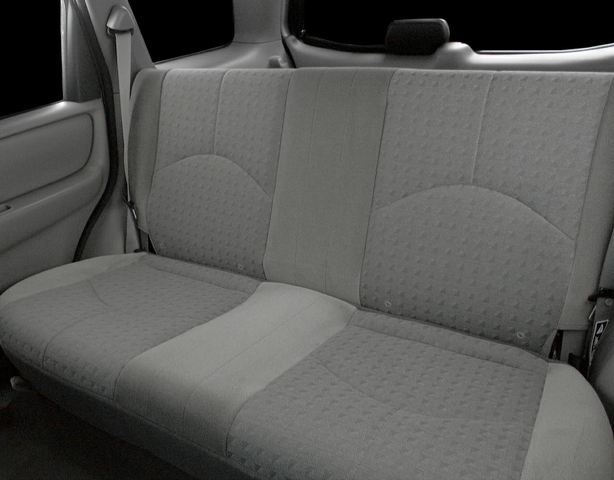 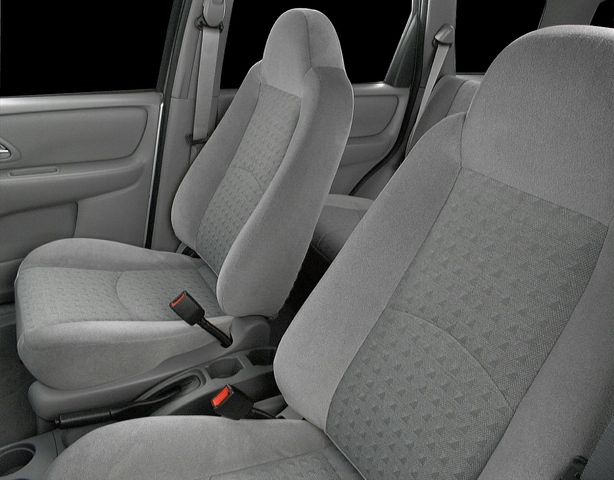 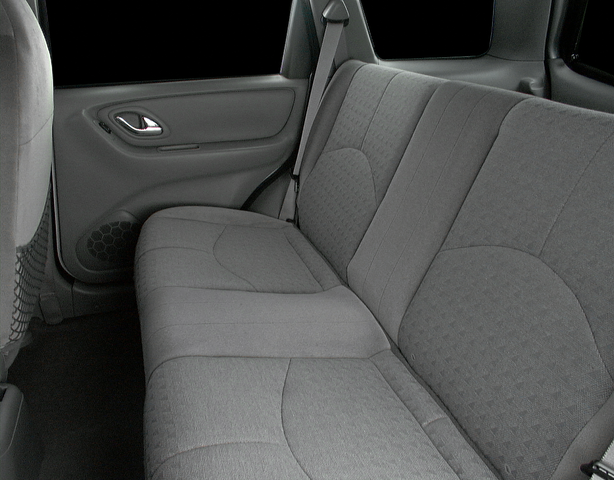