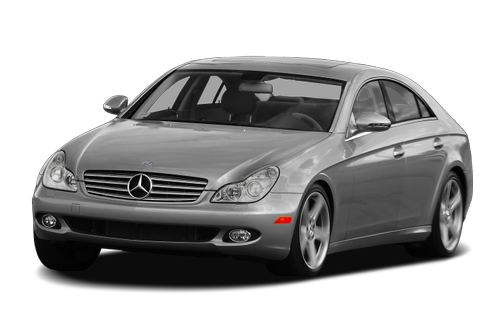 Our 2007 Mercedes-Benz CLS-Class trim comparison will help you decide.

Vehicle Overview
Mercedes-Benz is adding safety and power to its CLS — the sedan it says looks like a coupe. The automaker’s Pre-Safe system, which reacts to a collision and adjusts the interior to protect its occupants, is now standard across all CLS models.

Exterior
Dubbed a four-door coupe, the CLS-Class was derived from a coupe study that appeared at the 2003 Frankfurt Motor Show in Germany. It features a high belt line and short side glass. A distinctive body crease rises from the front wheel arch, extends across the bodyside and continues through the contoured rear light cluster into the back bumper.

The roofline forms a sweeping arc above the body before smoothly transitioning into the C-pillar, which appears pulled toward the rear of the car. Aluminum is used for the front and rear subframes, parcel shelf and other components. The car has a coefficient of drag of 0.30.

Built on a 112.4-inch wheelbase, the CLS-Class is slightly more than 193 inches long overall and nearly 74 inches wide.

Interior
Up to four occupants can fit inside the CLS-Class. The instrument panel’s central speedometer is flanked by a tachometer and clock. Black dials have chrome surrounds. Bar-chart displays show the fuel level and coolant temperature.

The four-door layout of the CLS-Class permits easy entry and exit. Power front seats are standard and may be equipped with optional active ventilation. Massaging front seats are also optional.

Safety
Mercedes’ Pre-Safe system is standard. The system pre-tensions seat belts, moves the seats into a safer position and closes the sunroof if it senses an impending collision. Electronic Stability Program, antilock brakes, front and rear side-impact airbags, and side curtain airbags are standard.

Driving Impressions
This CLS sedan doesn’t look like a typical Mercedes-Benz. Relatively light steering detracts from the sporty feel even though handling capabilities rank high. This is a big car, yet it maneuvers like a smaller model.

The automaker’s mighty V-8 delivers plenty of power in a wholly refined and civilized manner. Shifts are more noticeable in the CLS than in some other luxury automobiles, but they’re reasonably crisp and quick. However, the automatic transmission’s operation tends to be intrusive while braking; it sometimes feels like an anchor ratcheting you down yet another notch. Occasional downshifts get awkward when rolling to a halt — and more so if you then step on the gas.

Expect a comfortable ride in the true luxury sense. The suspension might be taut, but its operation is largely concealed as you drive on smooth surfaces. On the downside, backseat headroom is scant, though legroom and foot space suffice. Getting into the backseat is difficult.

I purchased my first CLS, a 2006 500 when it was two years old with only 1500 miles. I've been buying MB for 42 years, This has got to be the most gorgeous auto ever designed. I wanted one because not many brought into the US, so everyone in the neighborhood did not have one. I collect Corvettes. so when not driving a Vette it gives me that feeling of power and styling I love. In 2019 when I when to purchase a new CLS I did not like the new design, so I purchased a 2007 CLS 550 with 47500 miles for the price of a 10 year old honda CRV. I wanted that design and styling that the CLS had but lost with the newer car design. Weather I'm driving the 06 or 07 people always come up to me and ask, what kind of car is it and what year. That's what I like, a timeless design.

Most sporty and exotic car I?ve purchased.. It

November 15, 2018
By David from Virginia Beach
Owns this car

Very sporty yet luxurious at the same time. I use this car to commute to work. It has all the options that I didn?t have in my old car.

I LOVE THIS CAR SO MUCH I OWN 2,IN DIFF COLORS.

August 15, 2018
By robin marsh from LOS ANGELES
Owns this car 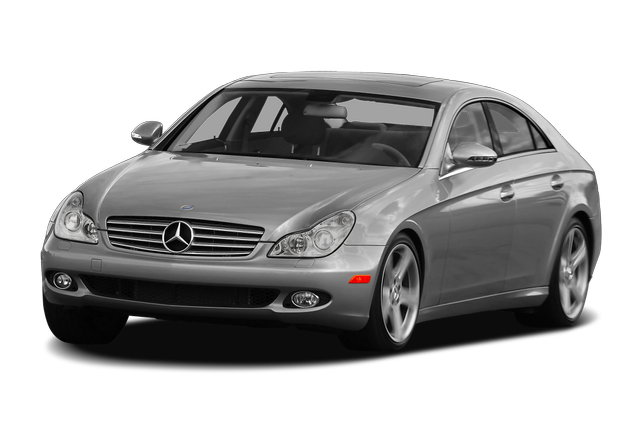 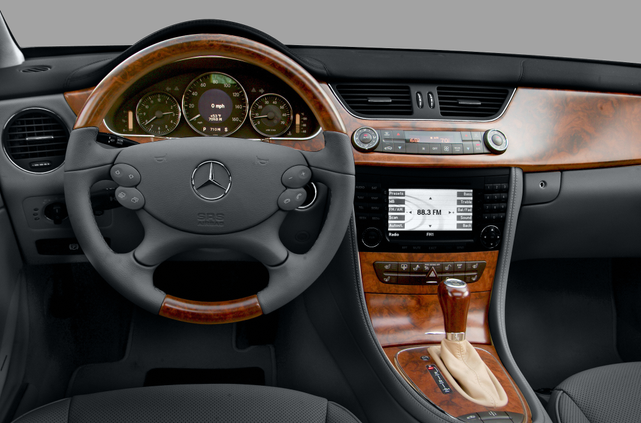 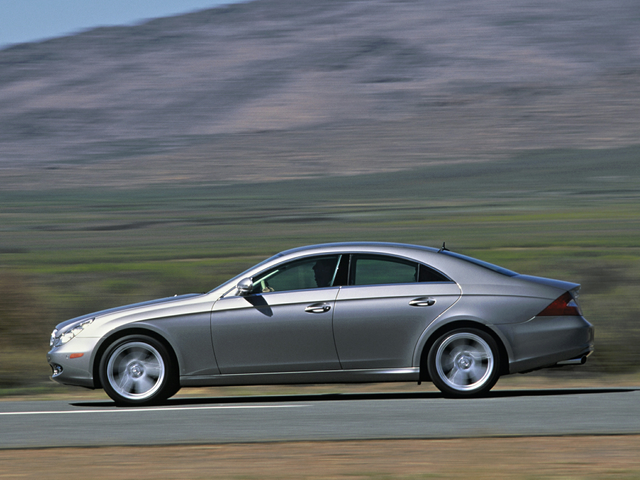 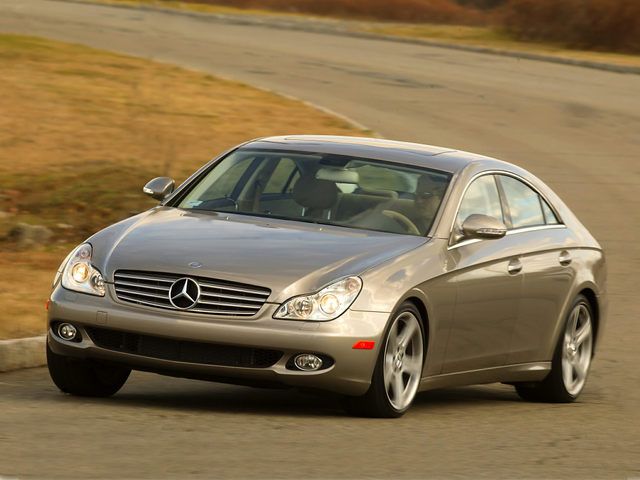 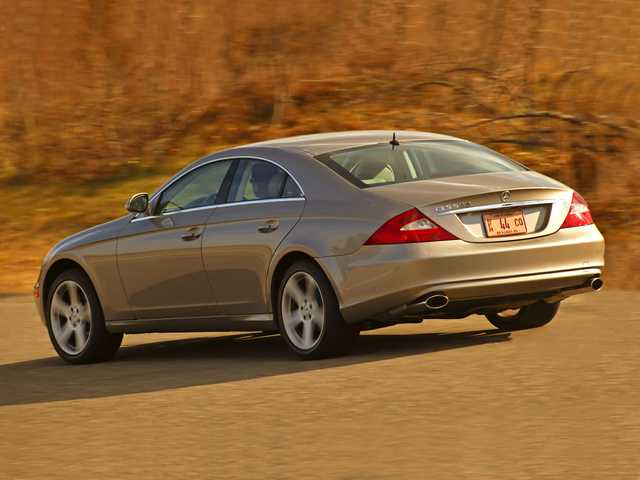 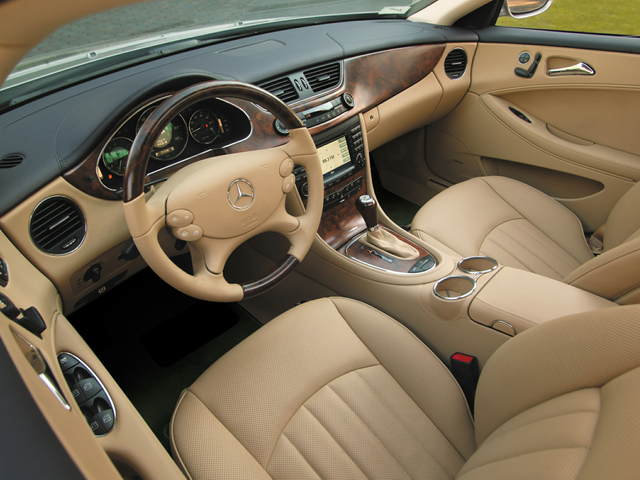 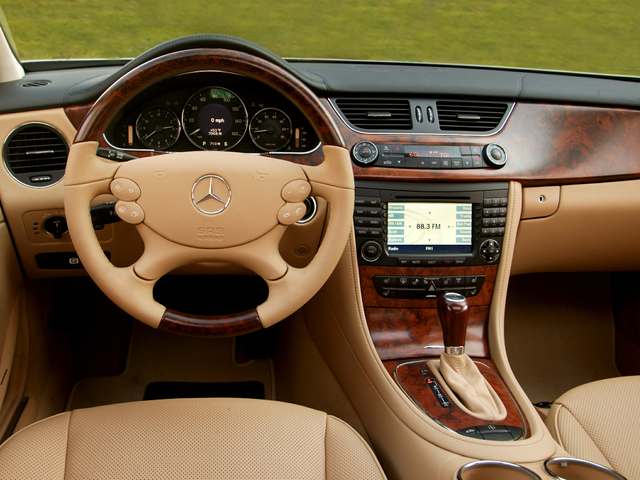 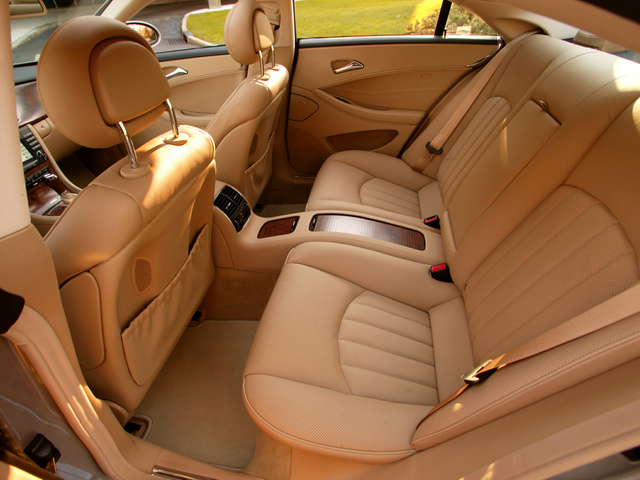