Our 2016 Toyota Camry trim comparison will help you decide.

The five-seat 2016 Toyota Camry is a mid-size sedan that competes with the Honda Accord, Nissan Altima, Hyundai Sonata, Ford Fusion and Subaru Legacy. Trim levels include LE, SE, SE with Special Edition Package, XLE, XSE, XLE V6 and XSE V6. There is also a hybrid model of the 2016 Camry, covered separately.

How Does the 2016 Toyota Camry Compare to Other Sedans?

Many of the 2016 Camry's changes from previous models are subtle, but bold styling isn't what has made this car a success over the years; it's the combination of reliability, comfort and ease of use, and the 2016 edition upholds that tradition.

Even so, the mid-size sedan class is a crowded one, and competing models keep getting better while the Camry has largely remained the same. The Honda Accord and Nissan Altima, for instance, go toe-to-toe with the Camry in regard to usability, interior space, reliability and price – but both models outdo Toyota's mid-size offering in terms of fuel economy thanks to their available continuously variable automatic transmissions. The Ford Fusion, meanwhile, has a big edge in terms of optional electronic equipment, including an automatic parking feature.

What Features in the 2016 Toyota Camry Are Most Important?

The standard powertrain configuration for the 2016 Toyota Camry consists of a 178-horsepower, 2.5-liter four-cylinder engine mated to a six-speed automatic transmission. All Toyota Camry models are equipped with front-wheel drive. Other notable standard features include Bluetooth connectivity, an iPod/USB-compatible audio system and a 60/40-split folding backseat. As required in all new cars, all 2016 Camry models feature front airbags, an electronic stability system and antilock brakes.

The bulk of the 2016 Toyota Camry's appeal is due to its roominess, its build quality and its reliability. However, its interior materials are somewhat lacking, it doesn't do much to mitigate wind and road noise, and many competitors are ahead of it or catching up in terms of features. It's not the flashiest mid-size sedan on the road, and some of its competitors offer more tech-savvy amenities, but those looking for a practical, efficient car without any glaring flaws will appreciate the 2016 Camry.

August 8, 2022
By Gold Star from Milton Florida
Owns this car

Bought my 2016 Camry LE this year. When I bought it, it only had 12,500 miles on it. It runs great and get's excellent gas mileage. I commute about 50 miles round trip each day so this baby is great. It drives almost as smoothly as my 2011 Ford Crown Victoria. I was really impressed with the drive of the car and the comfort of the seats. The interior coloring didn't impress me much and the exterior color (which is gold) wasn't my first choice but it was a deal you couldn't beat with the price and the mileage. I really liked this year's model as well versus the 2011 models and the 2020 models. I'm glad I picked this Camry and will be driving this bad boy a good few years!

I purchased new and now have 72,000 miles. No issues. Longest trip was from Orlando to Prince Edward Island. I will say though that this is my last Camry as the designs have faltered from my prior 1992 and 2002 Camrys. 1992 had eyebolts under carriage for hauling things and in the 2002 I could enter without hitting head on visor if not secured.

I just bought a 2016 special edition model. As soon as I sat in this 64,000 miles on it car, I fell in love with it. Driving it just confirmed it. I like the interior better than the 2020 plus year models. Fred Haas Toyota World is awesome. Great staff and follow through. They discussed the best options for me and suggested I look at this car. Best advice ever.

Rating breakdown (out of 5):
3 people out of 3 found this review helpful. Did you?
Show full review
See all 248 consumer reviews 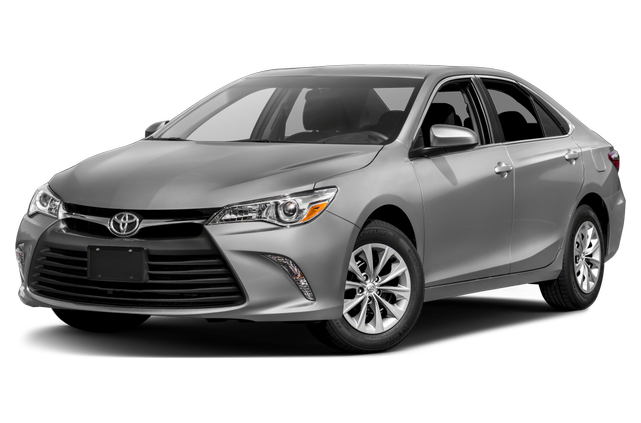 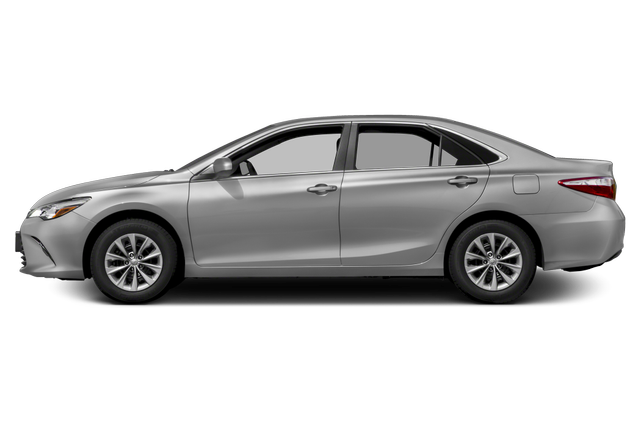 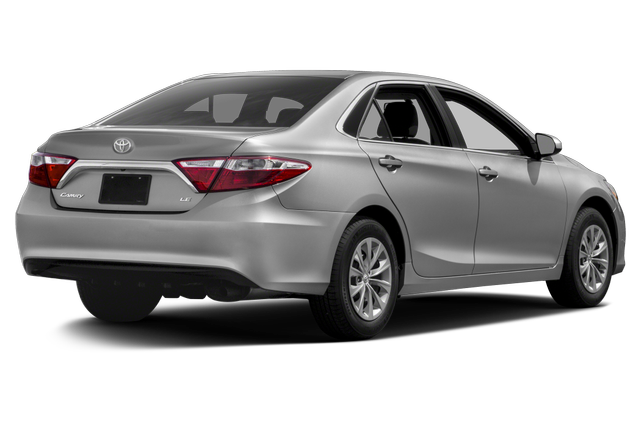 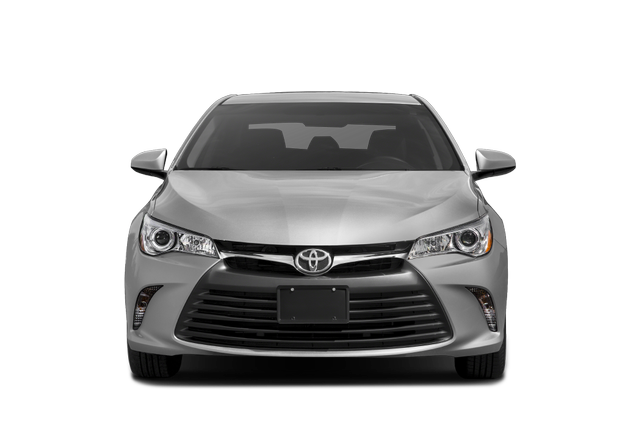 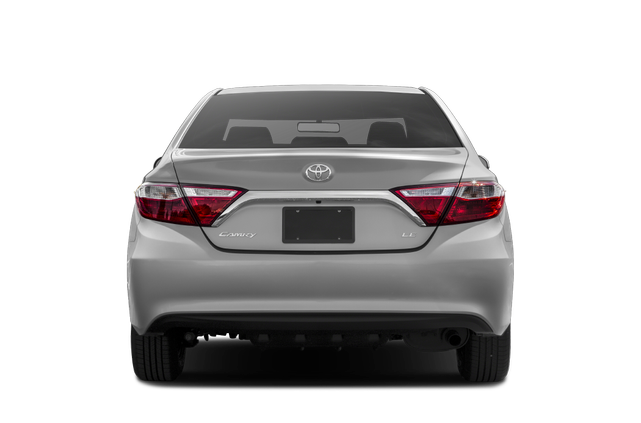 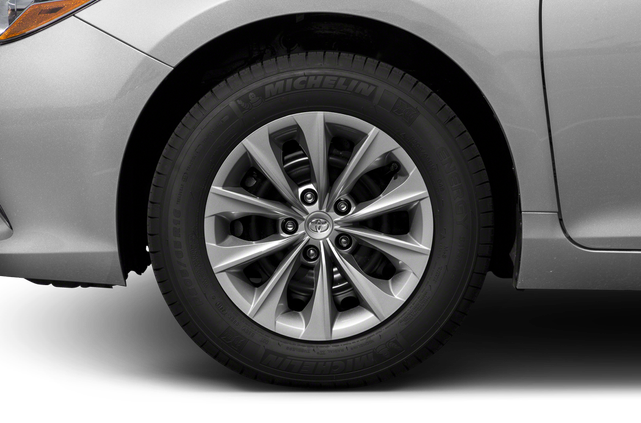 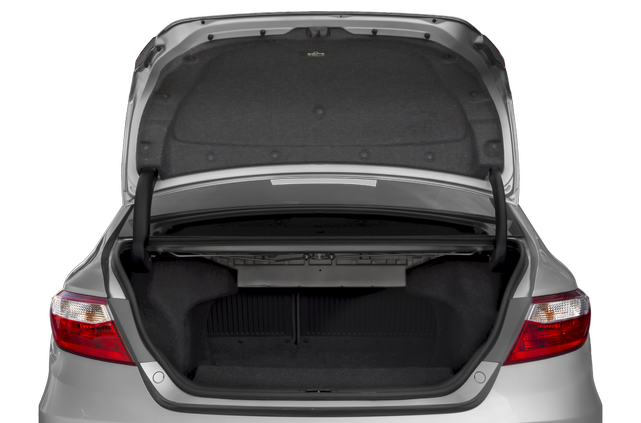 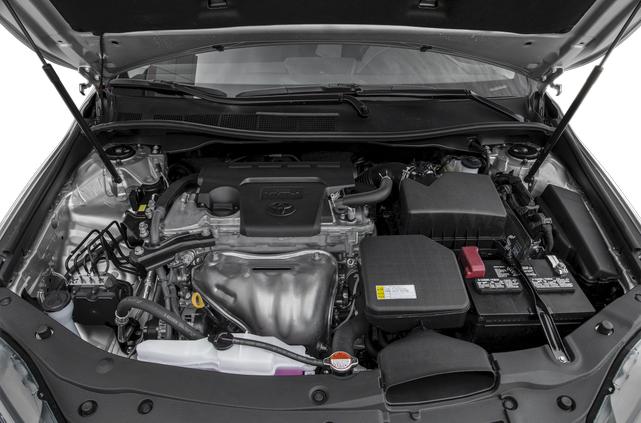 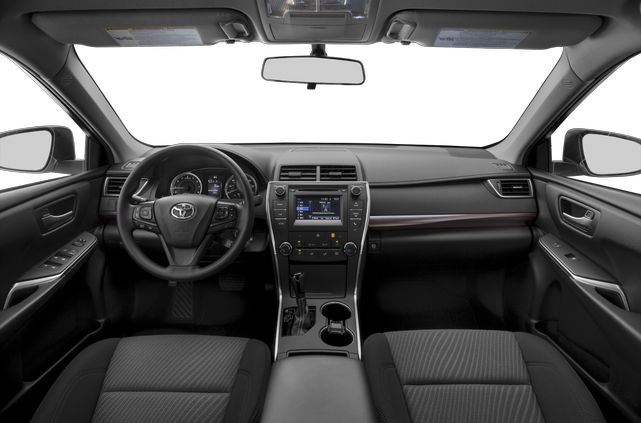 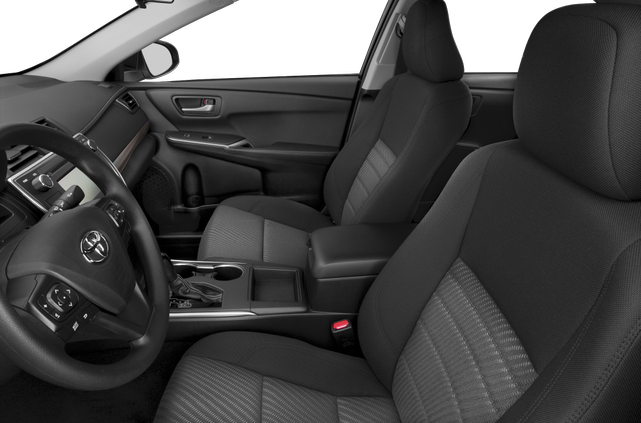 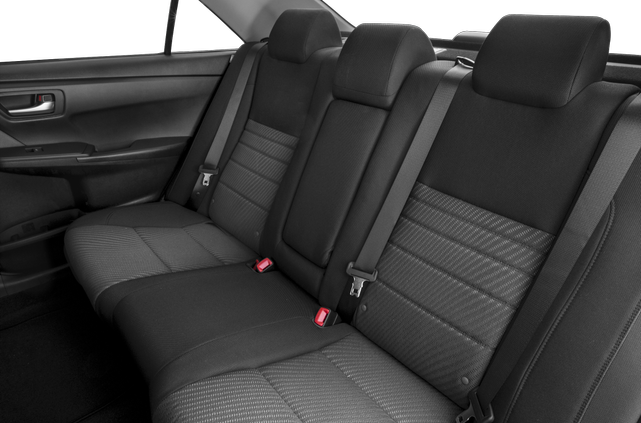 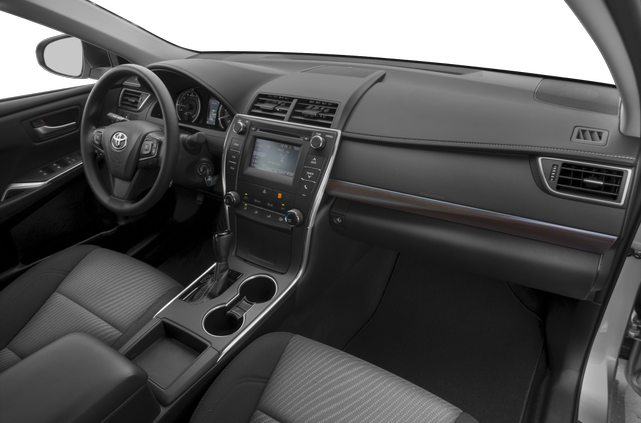 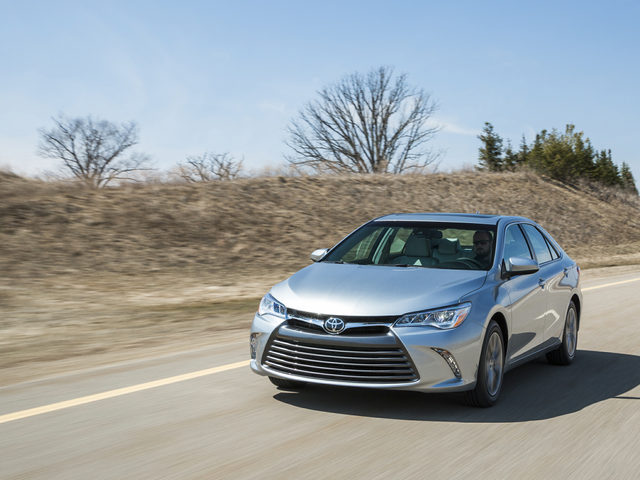 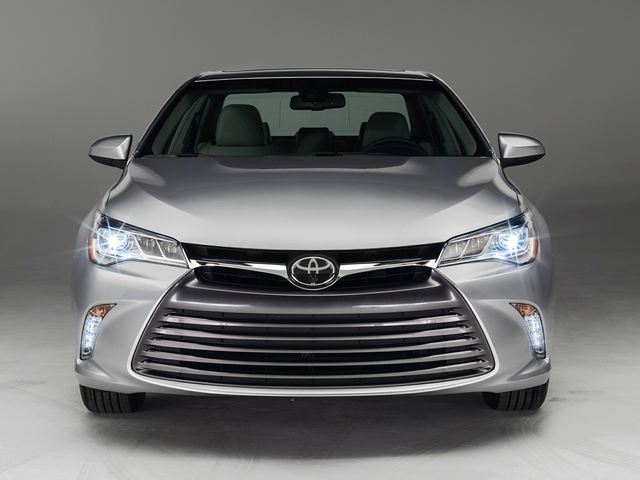 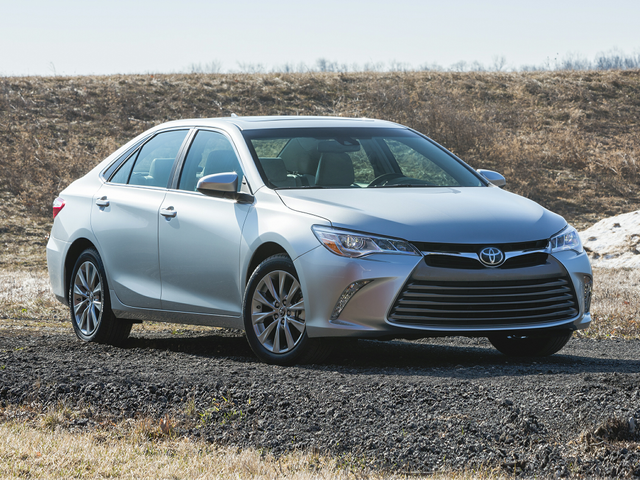 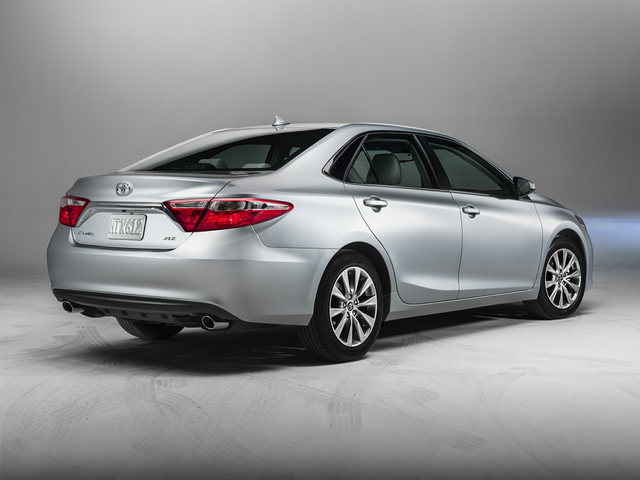 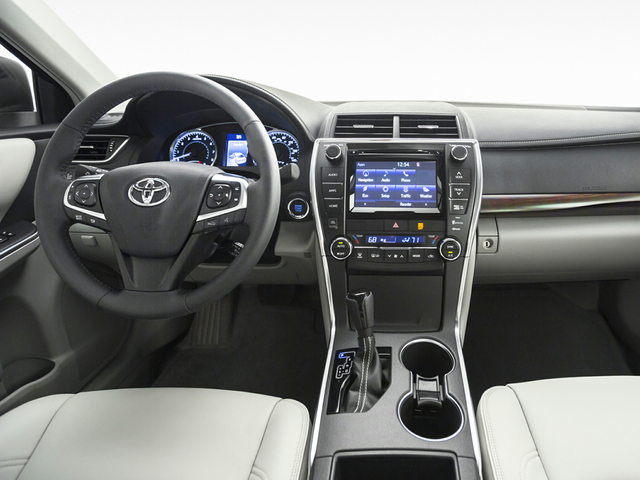 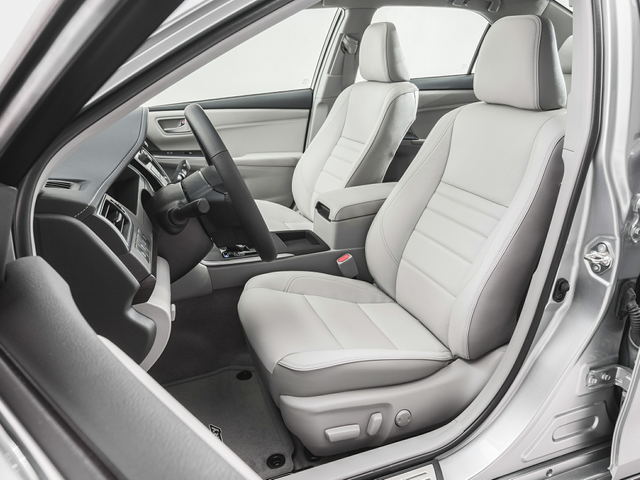 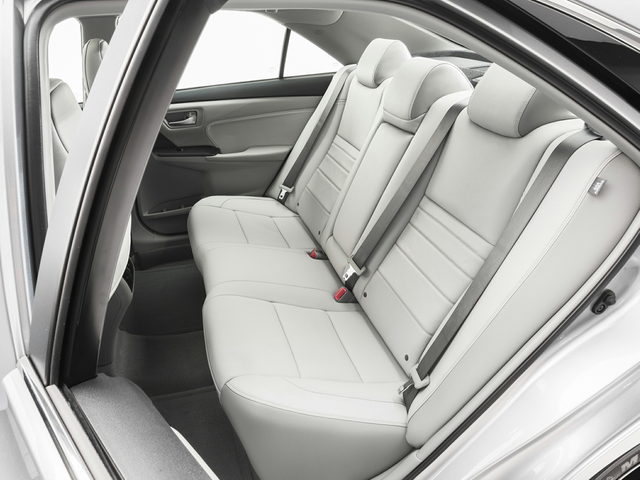