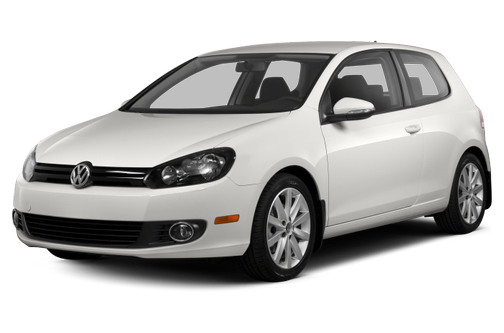 Our 2013 Volkswagen Golf trim comparison will help you decide.

Volkswagen updated its compact hatchback a few years ago, giving it smoother exterior styling, cabin revisions and a diesel engine. It’s related to the performance-oriented GTI, which was also redesigned then. The five-seat Golf competes with the Mazda3 hatchback, Toyota Matrix and Mini Cooper.
New for 2013
Volkswagen has dropped the manual transmission on four-door Golfs with the gas engine. Other changes are minor, including a newly standard front center armrest and floor mats.
Exterior
Abandoning Volkswagen’s once-ubiquitous plunging grille, the Golf’s bumper separates the grille and air dam. Around back, the taillights have darkened lenses and white reflectors at their base. Other exterior features include:

Interior
Whether you get a two- or four-door model, the Golf seats five people. Both front seats have standard height adjusters. Interior features include:

Under the Hood
The front-wheel-drive Golf 2.5L is powered by a 2.5-liter inline-five-cylinder engine. TDI models get a turbocharged four-cylinder diesel. With manual transmissions, VW says the five-cylinder and diesel Golfs can hit 60 mph in 7.8 and 8.6 seconds, respectively. The TDI, like most diesels, gets roughly 30 percent better overall fuel economy than the gas-powered model. Mechanical features include:

I LOVE THIS CAR

My boy wanted this car, and I enjoyed it too! Snappy little car, and decent room even for a tall fellow. 48 miles per gallon is nice too!

I'd still own this car.

This Golf replaced a 2009 Rabbit that was totaled in an accident. The 2013 Golf was the same car with a different name, and different amenities. It's safe, economical and easy to drive. It never went into the shop for anything other than regular maintenance. I'd still own this car, but it was tragically murdered by a wayward driver not paying attention. 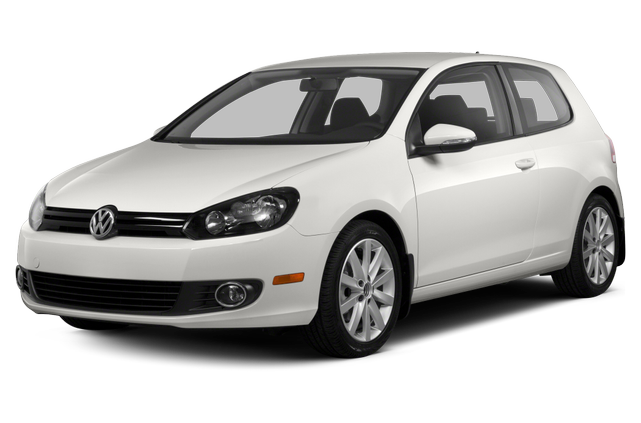 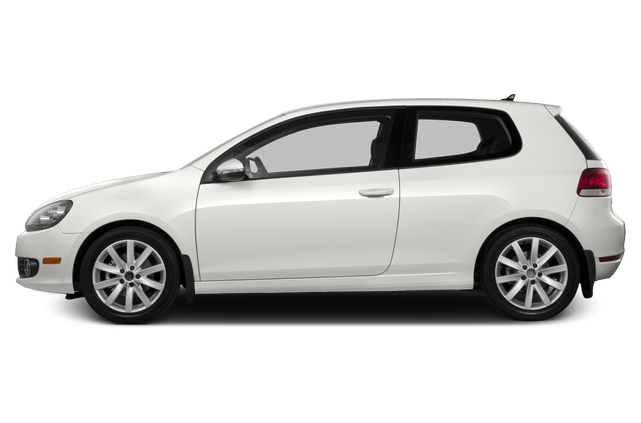 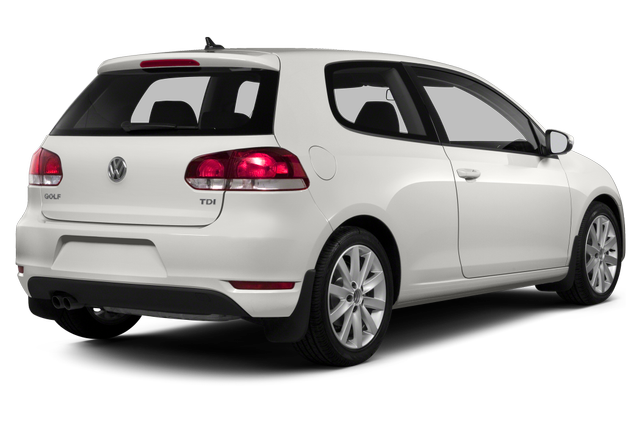 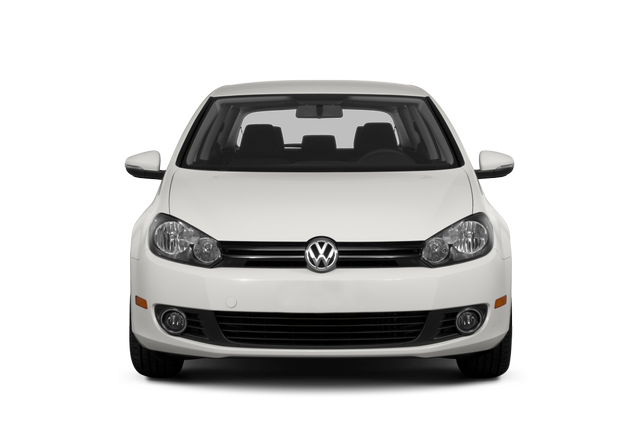 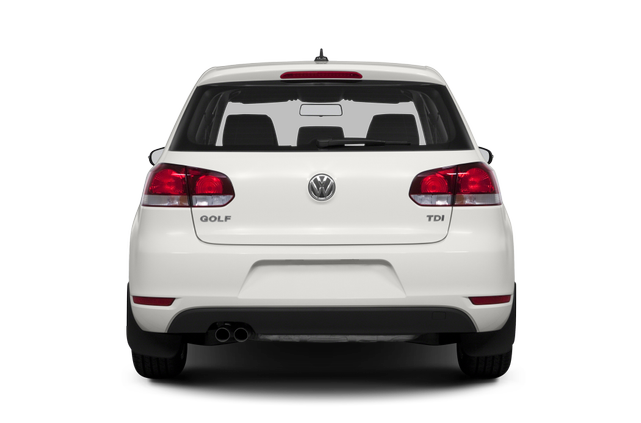 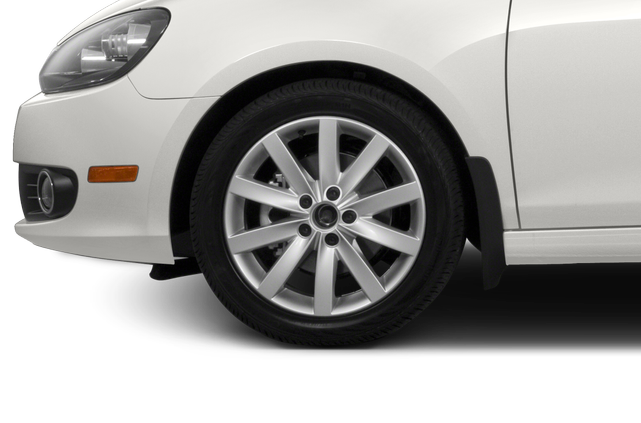 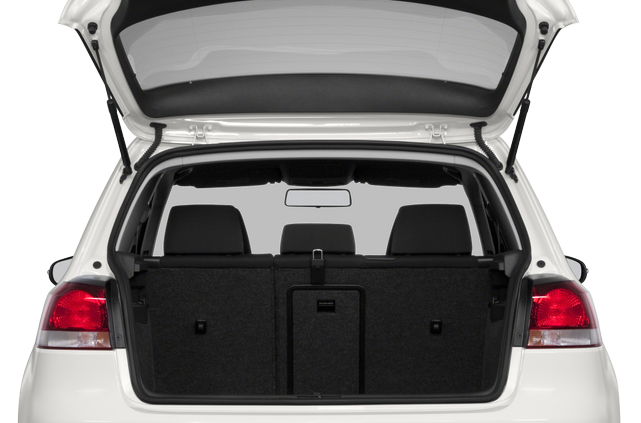 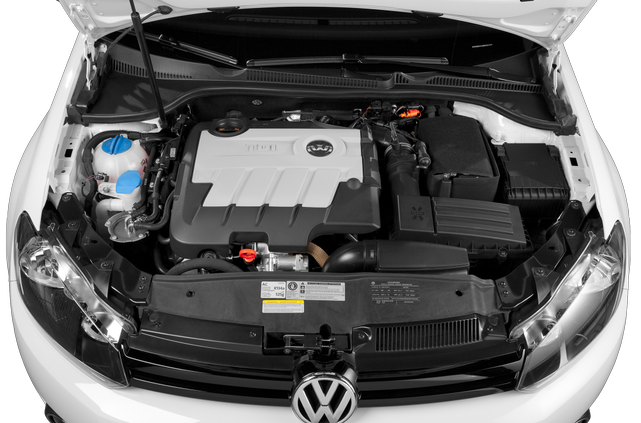 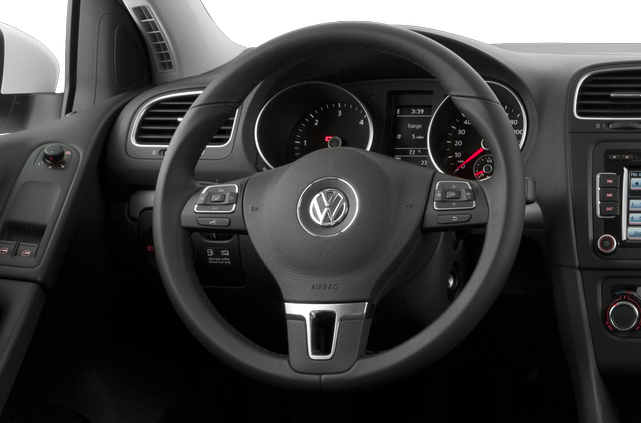 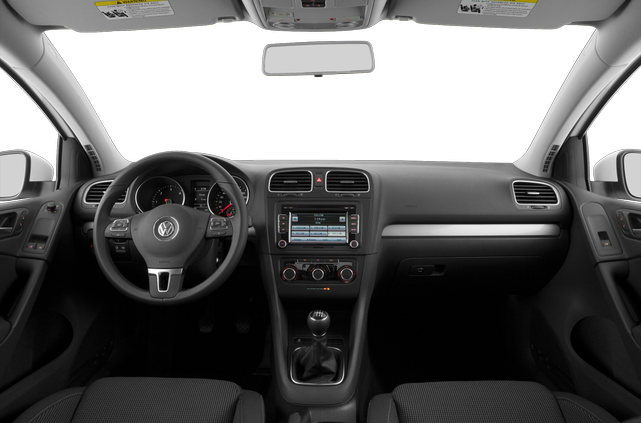 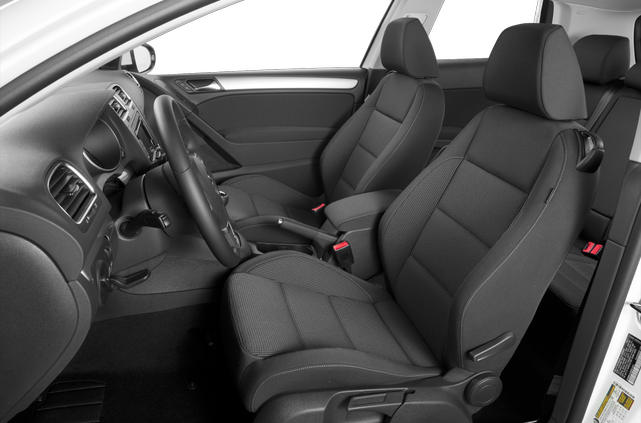 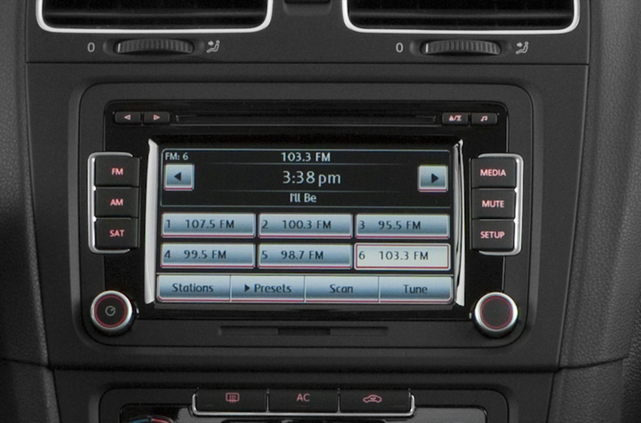 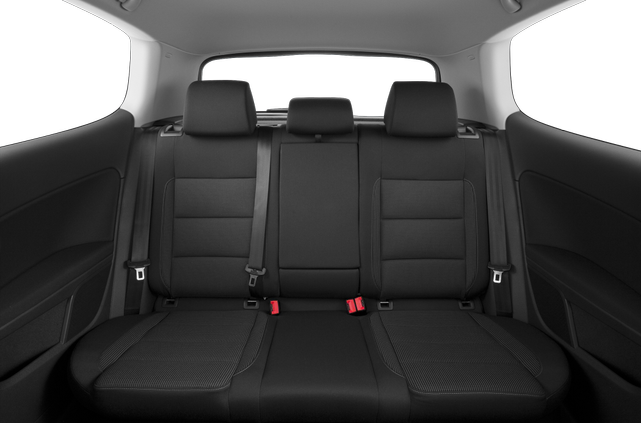 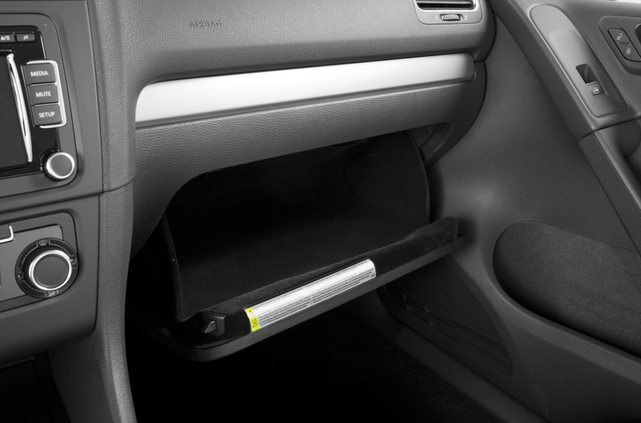 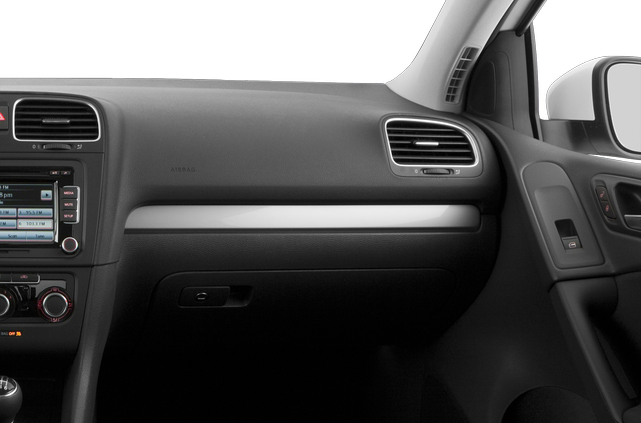 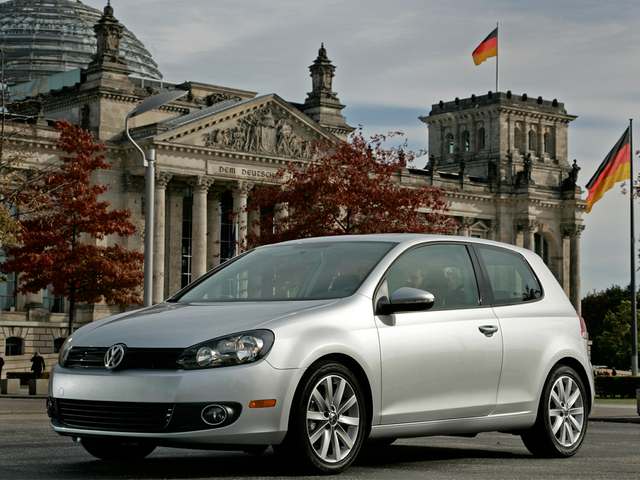 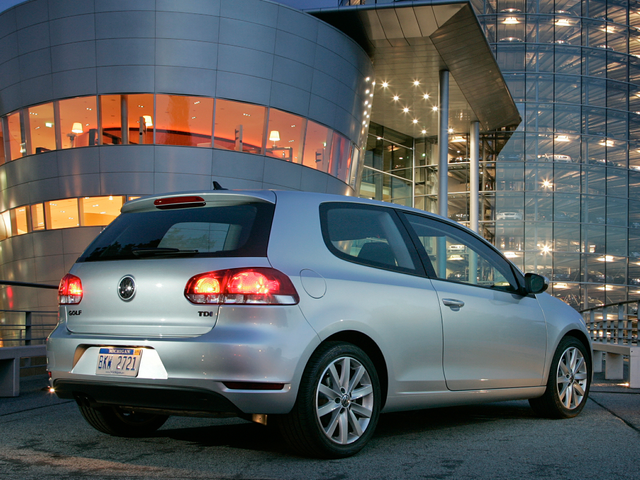 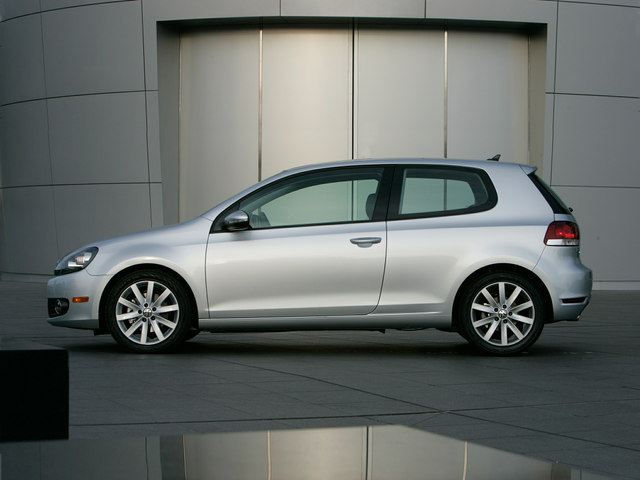 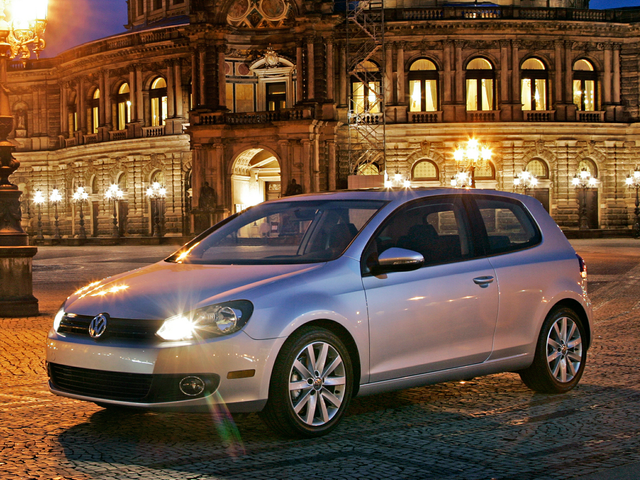 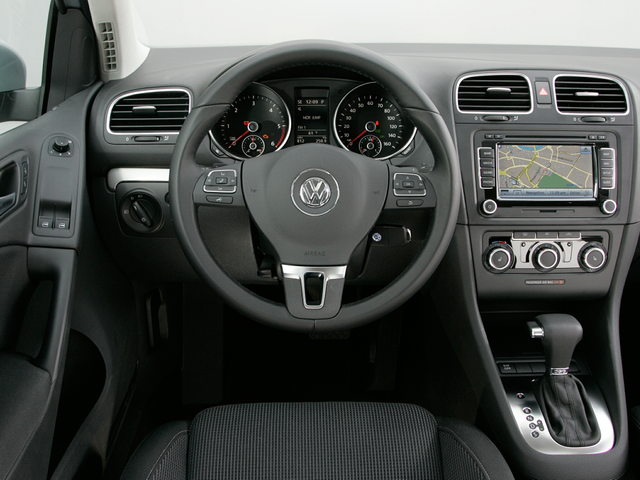 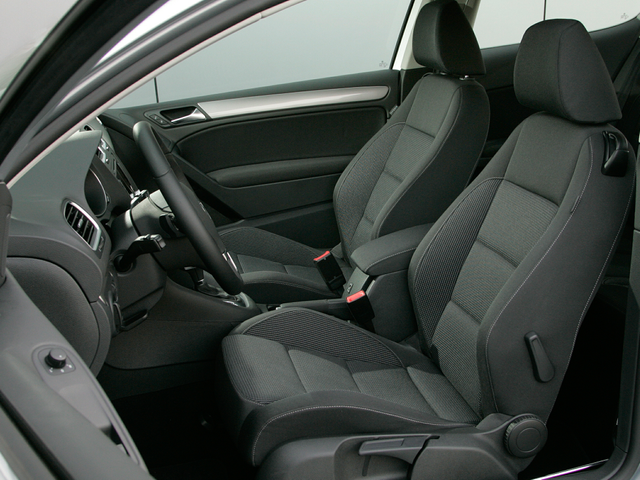