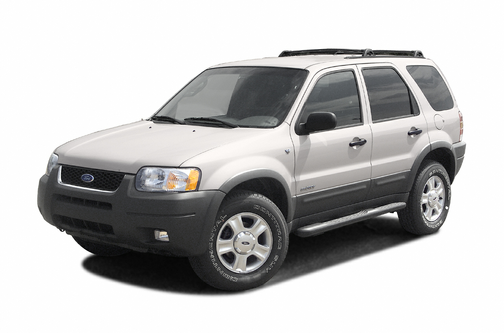 Our 2003 Ford Escape trim comparison will help you decide.

The Escape HEV will feature an electric drivetrain powered by nickel-metal-hydride batteries combined with a fuel-efficient 4-cylinder gas engine. Escape HEV will deliver 40 m.p.g. in the city and 31 m.p.g. on the highway, Ford said.

The reason for the higher city mileage is that batteries will start the vehicle and get it up to cruising speed, when the gas engine will take over.

The Explorer HEV will be equipped with a V-6 that can turn itself off at stoplights and restart as soon as the driver lifts off the brake pedal, with technology similar to that in the Honda Insight.

The technology that allows this start/stop feature is known as an integrated starter-generator (ISG). Run by a 42-volt battery, the ISG system also assists the engine at startup and in hard acceleration, providing short bursts of added electric power.

The Escape and Explorer HEVs will recharge their batteries while the vehicles are driven by regenerative braking, in which the energy created in braking is captured and directed back into the batteries.

Ford scientists also are experimenting with a black gooey substance that can change viscosity on command.

Ford’s goo, known as magnetorhelogical material, can behave as a free-flowing liquid or a paste-like solid, switching properties when a magnetic field is applied.

Ford is trying to use the substance to subdue the clicking that occurs when air conditioning clutches engage and disengage. When the clutch disengages, the material turns to a fluid to let the clutch slip out of contact.

This soft engaging and disengaging of the clutch also makes power surges from the engine less noticeable, a condition typically felt in vehicles with small-displacement engines.

I bought this car used with 170,000 miles on it. I needed a car to drive out to the desert to visit family, and for short rides to school and back. The previous owner did not take car of it at all but I still bought it for $1.2k. I decided to give the car a second chance, I replaced the transmission, a bunch of hoses that were feeling rough, changed all the fluids bc the previous owner never did any work to it. The car was fine before, but after putting in fresh stuff it was 100x better. I'm currently at 250,000 miles and shes still going strong. This car is super comfortable and easy to handle. I've taken road trips and never had any issues. At some point I had an oil leak I wasnt aware of and had only about a quart and a half left (out of the 5.5 that's needed)but she kept going. It had been in a few accidents before I bought it, and then a few more with me, and she can take a hit. Theres plenty of room under the hood for DIY repairs. Super easy to work on and as a college student, most the parts have been mostly affordable, so that a plus for the wallet. This car has good power in the engine as well, picks up speed without a fight. Can easily fly 110mph out in desert freeways and again, handles nicely. Given the proper car from the start this car could probably last a lifetime, definitely gonna pass her down to younger siblings.

Recently bought the 2003 with 85,000 miles and near perfect condition. The more I drive it, the more I love it. Haven’t started my 2019 Dodge Ram since bringing the Escape home.

Reliable and have owned it

December 4, 2019
By Dakoran from Accra gh
Owns this car

This is a very powerful car that one can use for years, it is relatively reliable for rough road and very good on better roads

Rating breakdown (out of 5):
1 person out of 1 found this review helpful. Did you?
Show full review
See all 45 consumer reviews 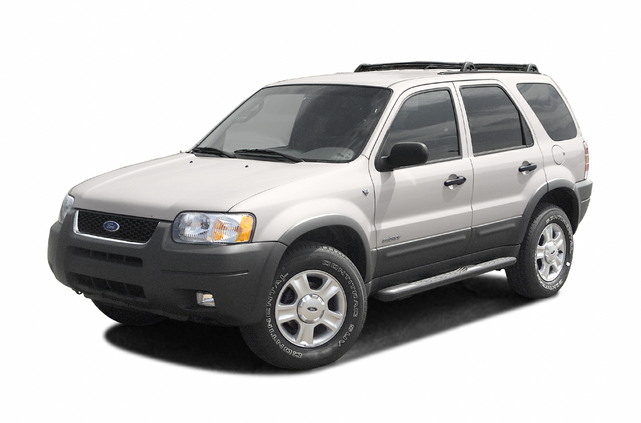 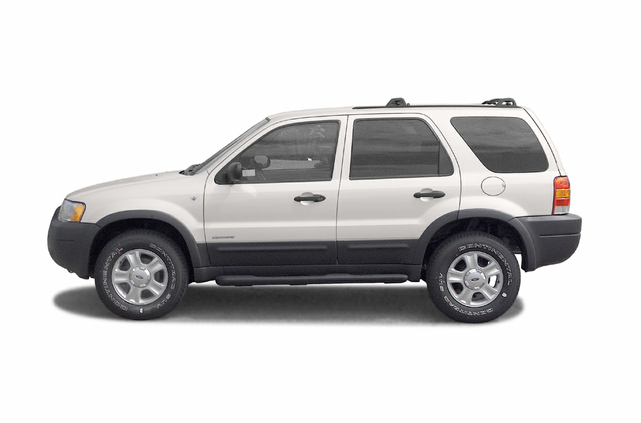 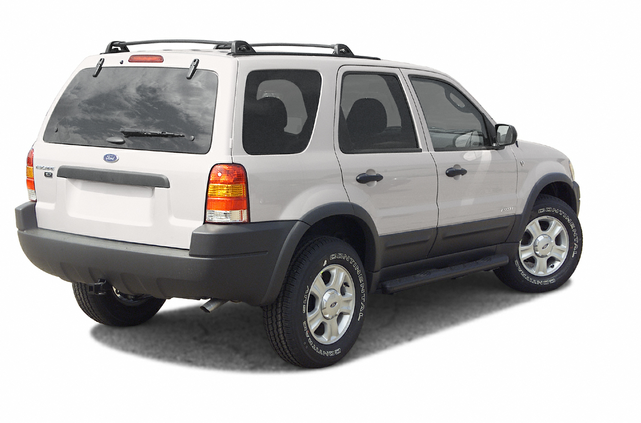 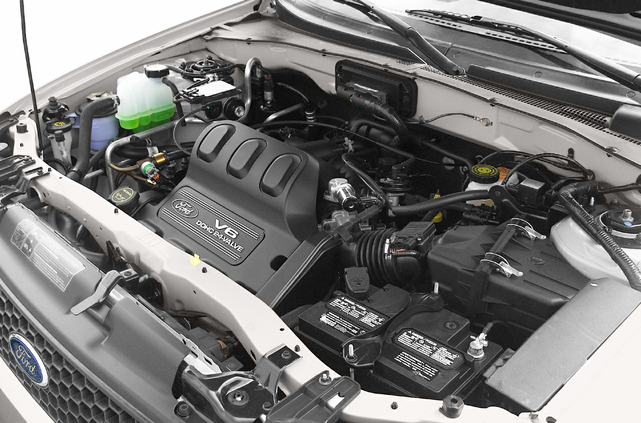 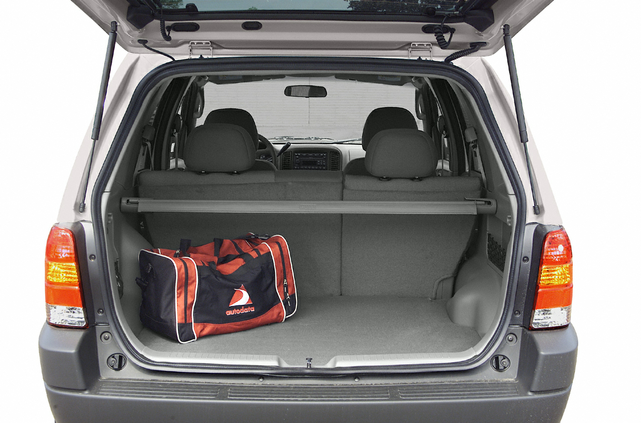 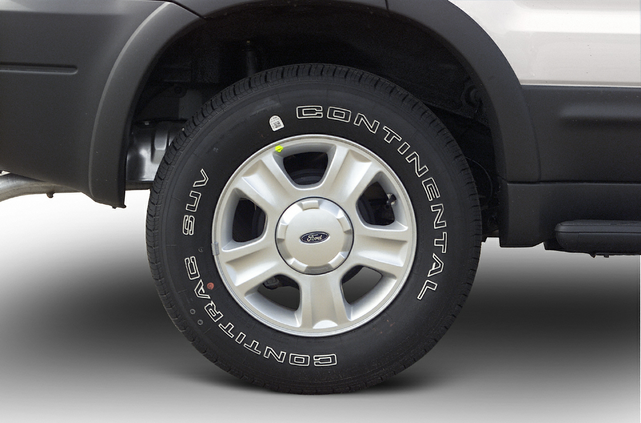 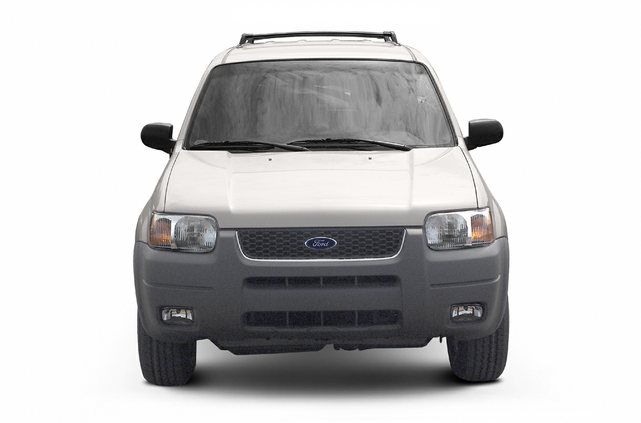 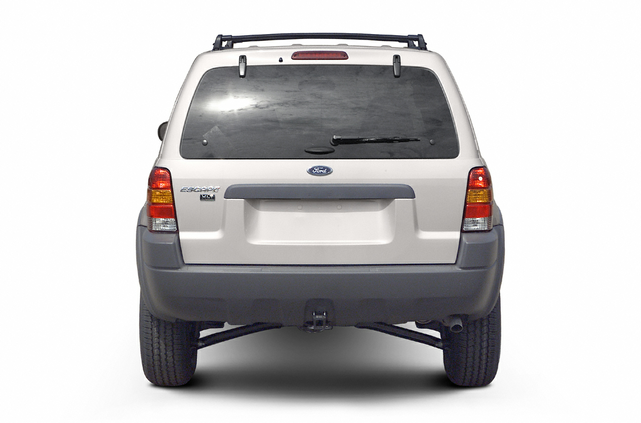 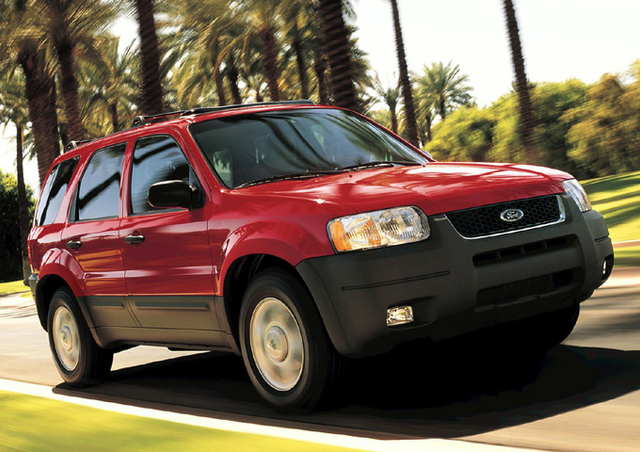 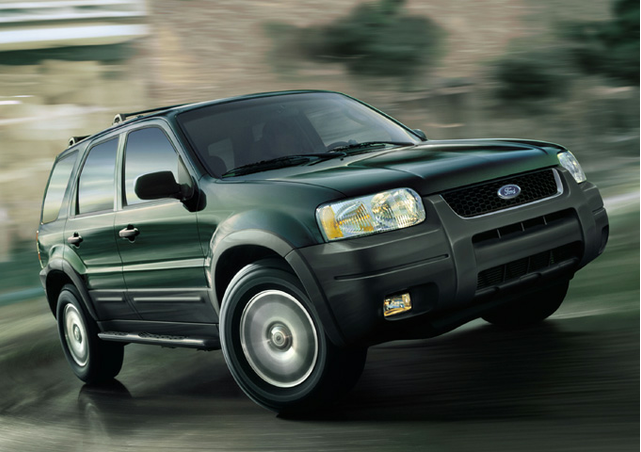 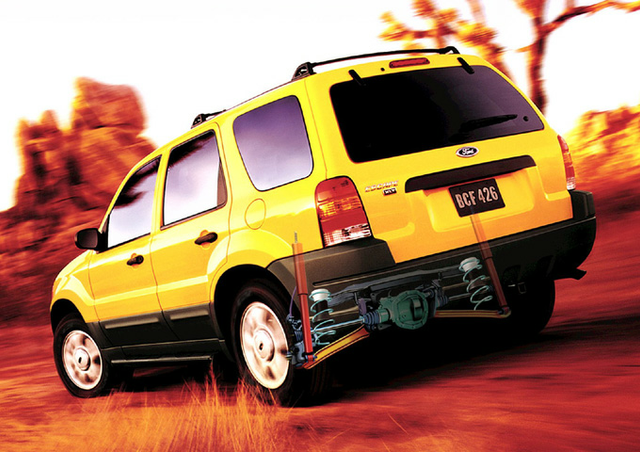 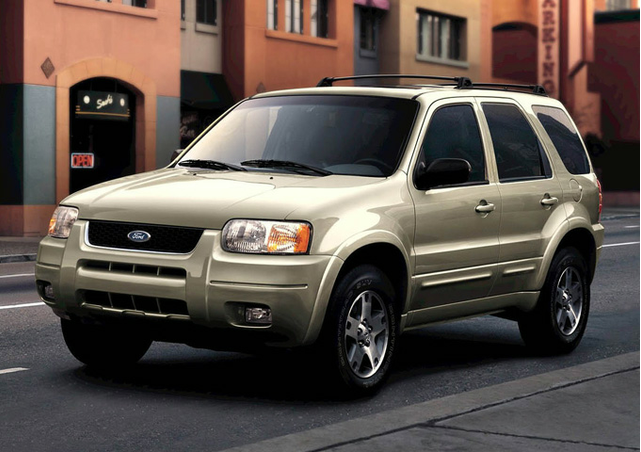 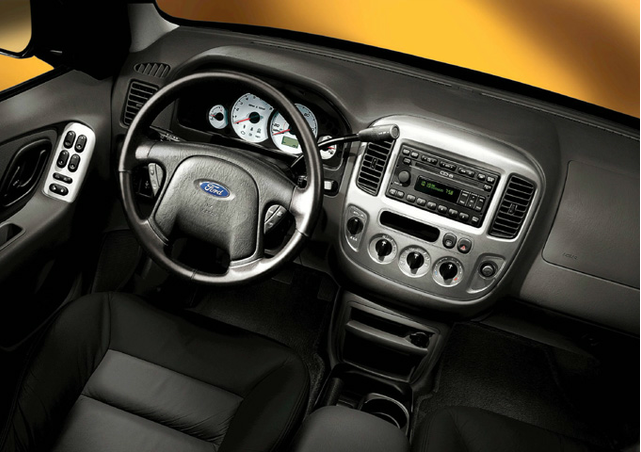 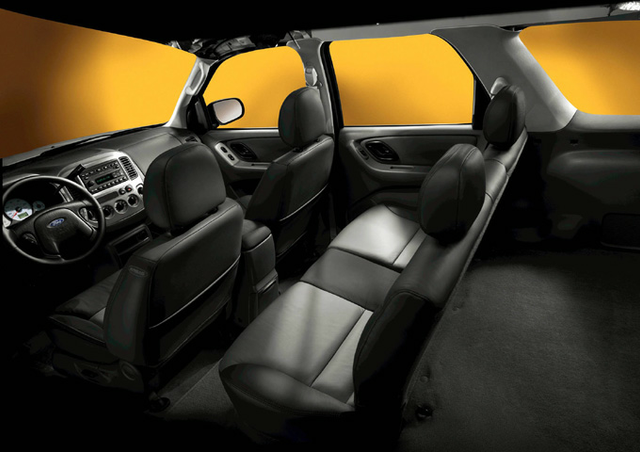 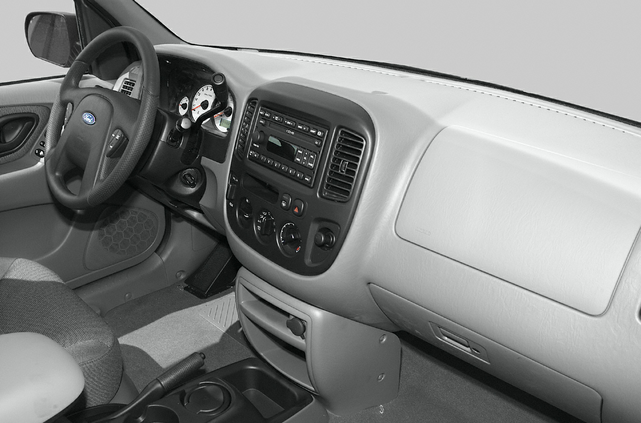 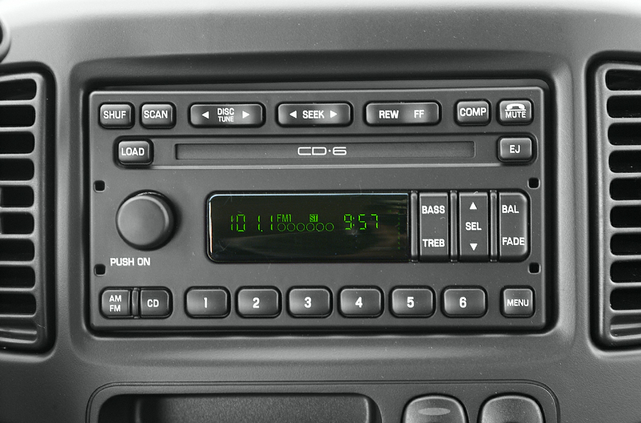 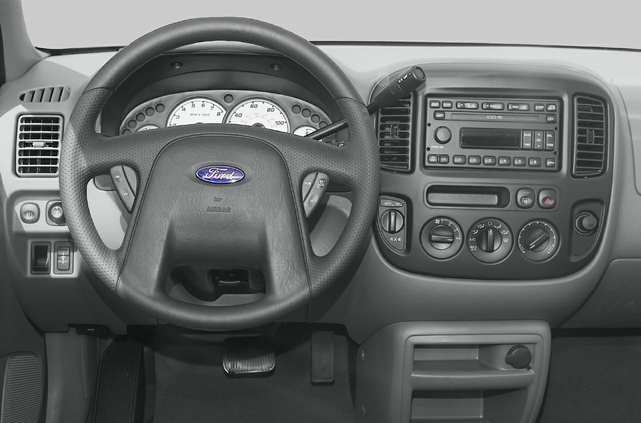 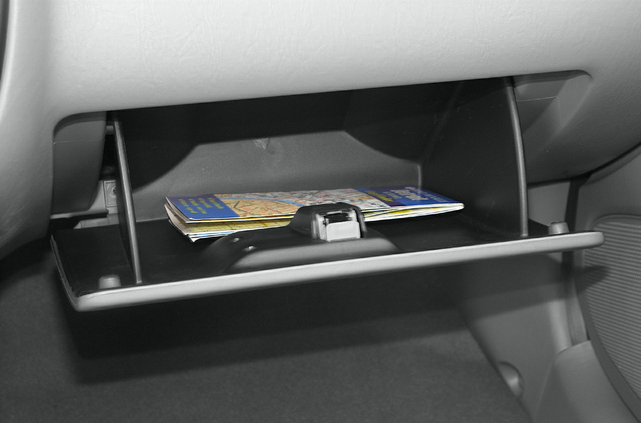 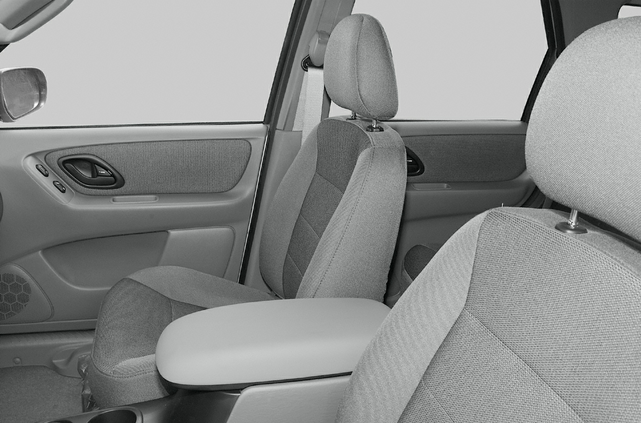 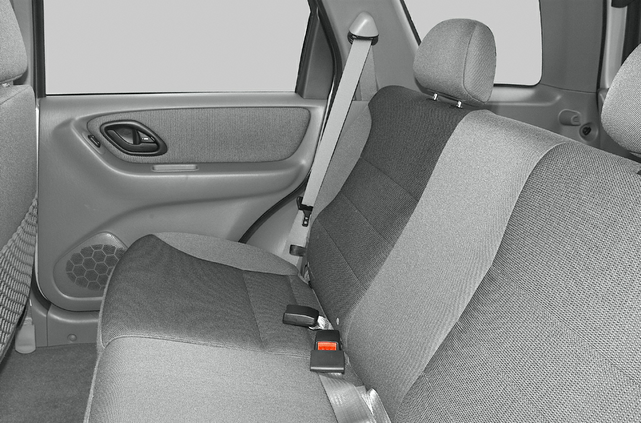 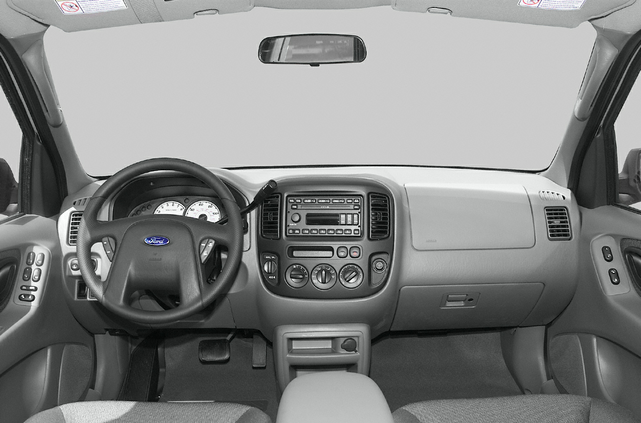 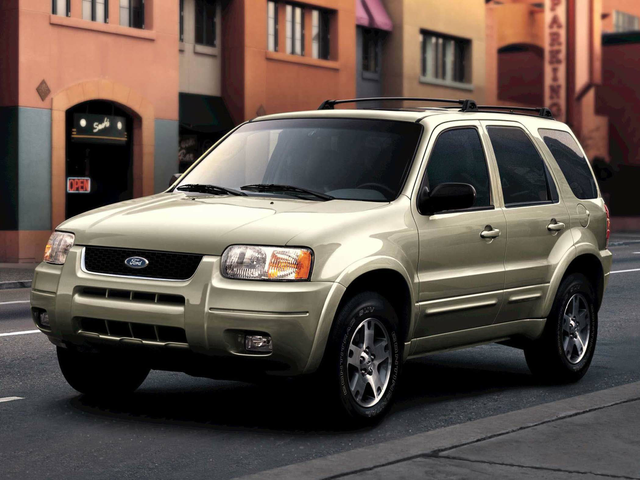