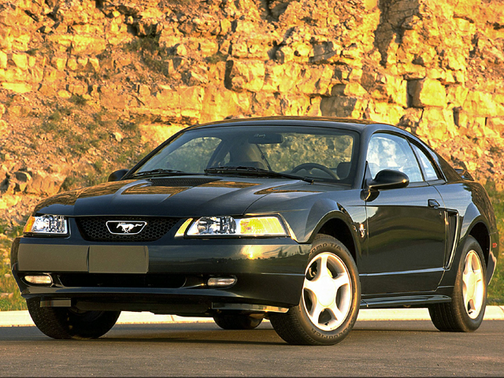 Our 1999 Ford Mustang trim comparison will help you decide.

To commemorate Mustang’s 35th anniversary, Ford has come up with a limited-edition (5,500 copies to be sold in the U.S., a few still left) anniversary GT coupe and convertible.

Looks good and doesn’t act its age, but this is no Cobra. Don’t expect slap-you-back-in-your-seat acceleration. And be prepared for stiff sports-tuned suspension. Ford has yet to adopt General Motors’ new sports-car philosophy that no pain-no gain, makes no sense.

But keep in mind that soon, perhaps 2002, a Mustang will arrive, built off the same platform as the Lincoln LS sedan and the coming Ford Thunderbird coupe, that promises better ride and handling as well as better performance, not to mention more room.

We tested the GT convertible, basically a $24,965 GT with a $2,695 35th anniversary package that includes anniversary logos and script on any item that doesn’t move.

Options included 4-speed automatic at $815; traction control at $230; sound-system upgrade at $395; convenience group (power driver’s seat, speed control, rear window defroster) at $550; and smoker’s package (ashtray instead of another cupholder) at $15. With a $525 freight charge, the sticker topped $30,000.

I have owned my pony for 4 years now. The only repair I had was a fuel pump 2 years ago. Every little button still works, it is fast(but not superfast yet) and it looks soooo cool! The main reason I went with this Mustang over a Vette, is it is way easier to get in and out of for an older guy. It has all the standard amenities you could want. And did I mention how cool you look in a red Pony convertible when you squawk the tires???

March 9, 2021
By OakleyLuv from Silverton, OR
Owns this car

I got my mustang as my first car after I got my license. It's perfect to learn how to drive a stick, and never fails to get some admiration from my classmates. It is not insanely loud and annoying, but the engine makes some gorgeous sounds (enough to make onlookers jealous). Not great for needing a commute vehicle to and from school. But it is hardy and good for fun outings.

Came out to find dependable work car for son

February 16, 2021
By MC from Jonesboro La
Test drove this car

I think meets needs so we bought it. Was I think the right car for the money we paid for it. A value for us. 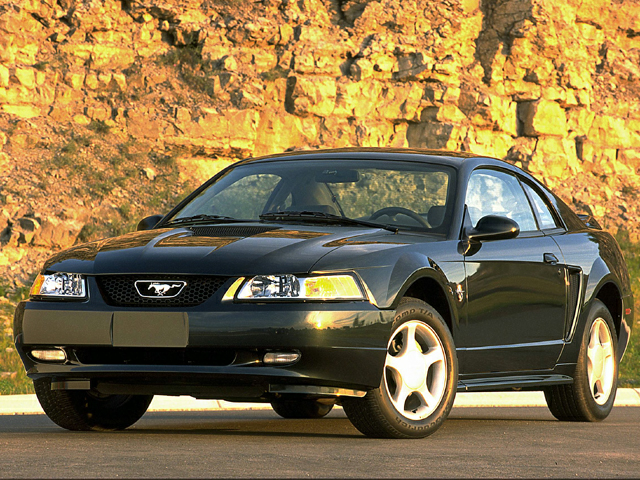 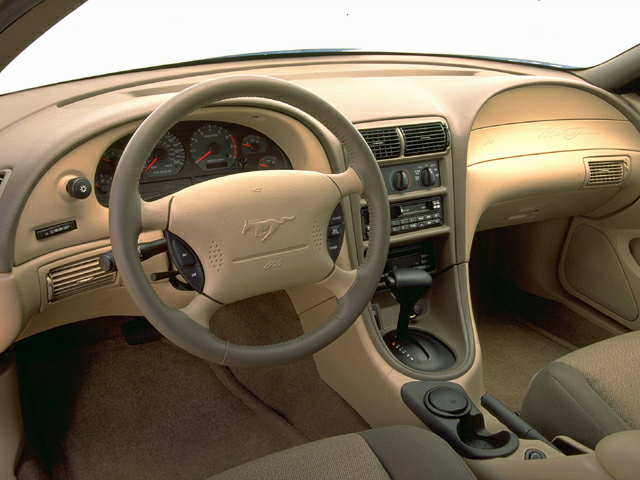