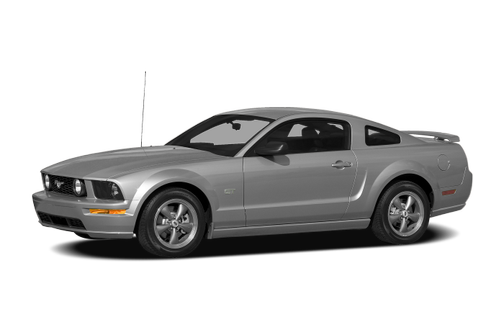 Our 2008 Ford Mustang trim comparison will help you decide.

But my fear did not stem from the car’s price. I’ve driven more expensive vehicles and less practical ones.

Really, the GT500KR didn’t frighten me when I got inside it and fired up that 5.4-liter supercharged V-8. I may not have fully respected this Mustang when I hopped into it for the first time, but I sure as heck did by the time I got out of it.

The first “incident” occurred along Gibraltar Road when I started to pass a minivan poking its way up the same straightaway.

With no oncoming traffic and the lane open, I dropped the six-speed manual into third and kicked out to the left. The moment I mashed the pedal to the floor and listened to that supercharged whirl come from under the hood, the SVT light on the speedometer lit up and the back end of the KR jumped to the left and shuddered — full power, full torque ripping through the rear axle.

“Oh, sassafras” — that’s paraphrased — blurted out of my mouth.

The car leaped forward. I passed the minivan almost instantaneously, and the car still charged harder.

I was a rodeo cowboy. I was Slim Pickens on an H-bomb barreling to automotive glory. Don’t let that laugh hide my terror.

Five-hundred and forty horses under the hood will do that sort of thing and the monster of all Mustangs earns its title as King of the Road at every stop light and on every highway.

A friend at Ford Motor Co. had told me to make sure the specially designed Goodyear F1 tires warmed up before I pushed this car — but no one should ever tell a reporter life-saving advice when handing him keys. We can’t think when there’s something so shiny in front of us.

The tires are just one of the many pieces of specially tuned parts of the King Mustang, the last of the special edition Mustangs in this generation pony car. But don’t worry, Ford promises to continue its relationship with Shelby when the redesigned 2010 pony appears next year.

Starting with the underpinnings of the Shelby GT500, the King of the Road adds a carbon fiber hood, new front splitter, rear spoiler, a unique suspension, special tuning and a number of Ford Racing upgrades to boost the supercharged engine’s performance. (Ford added a cold air intake, and tweaked the ignition and throttle calibrations.)

This is a Mustang that takes its name from the original King of the Road (built in 1968) but blows its namesake away.

There are still some retro throwbacks. The hood fastens down with two steel pins on the edge. (Ford says it does this to handle all of the pressure generated by the supercharger.) I don’t care. It just looks cool. The hood vents also help suck in enough air to power this behemoth of a V-8.

And man, does that engine howl.

Big muscle cars need a certain engine note — and the KR hums along nicely until you unleash it and it transforms from James Taylor to Axl Rose. Acceleration is quick and once you get above 3,000 rpm, the car’s power truly kicks in. The Tremec TR6060 six-speed manual transmission connected to Ford Racing’s new short throw shifter cuts shifting distance by 25 percent. The throws feel clean and quick.

And if the tires are properly warmed, this car does more than just burn super fast straight lines. It actually can take a corner without the backend hopping on that solid rear axle.

The steering calibration did not offer as much feedback as I would have liked on the highway but around town it seemed better weighted. However, this may have been a result of me holding the wheel so tightly.

Incident No. 2: Highway entrance ramps. Anyone who likes to go fast knows that one of the best places to test a vehicle is on an entrance ramp. There’s a feeling that there’s a free pass for perhaps going over the speed limit. So, we floor it.

On one around Detroit, I took the KR and drilled it as I came around a 90 degree corner, expecting to power slide through the turn. Hey, it happens in these cars. Much to my surprise, the KR stuck to the road and I shot out of the corner like a stone from David’s sling.

Fortunately, there was no one immediately in front of me, as I would have put a Le Mans stripe into their trunk.

Inside the King of the Road, the driver feels like royalty. The leather interior features embroidered headrests and a 40th-anniversary dash plate at the top of the center stack. Ford has added a few luxury items as well such as ambient lighting (with seven color choices), HID headlamps and an optional Shaker 1000 stereo and navigation system.

But the King is not about luxury. It’s about power — and this is absolutely the most powerful Mustang in the family. It’s the kind of power you have to respect, and if you don’t, it’ll teach you quickly why you should in tire spinning, body shaking fashion.

Personally, I would add Sync, the hands-free phone and music device player, to the car’s system, just to request Tom Petty’s “Good to be King.” I’d play that every day on the way to work.

March 4, 2022
By Hussien from Bossier,LA
Owns this car

Absolutely love it, just got a California special at age 16, and man isn't it beautiful, day and night I can't stop loving that car.

This car had low mileage and was in Excellent condition. I couldn’t find anything wrong with it. I have been looking for the same car online for months and I feel it was reasonably priced.

Most desirable car I've ever owned runs like a top

November 24, 2020
By Lowrider from The Villages,FL
Owns this car

This car is a real show stopper. Handles and drives like a real muscle car. The Pro Charger Super Charger adds another 100+ HP ! Not real loud Has Magnaflow Exhaust 5Speed Tremec is just too fun to drive

Rating breakdown (out of 5):
20 people out of 23 found this review helpful. Did you?
Show full review
See all 125 consumer reviews 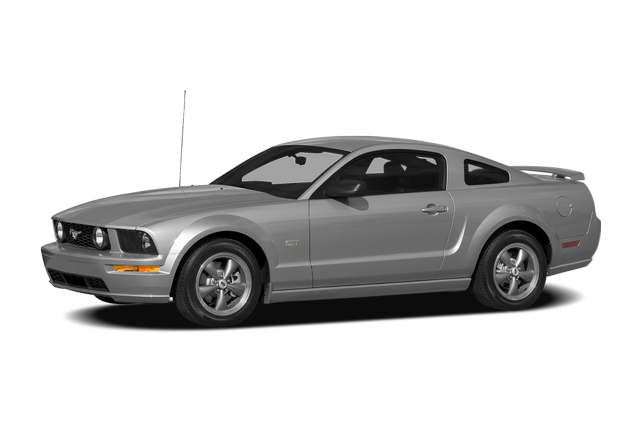 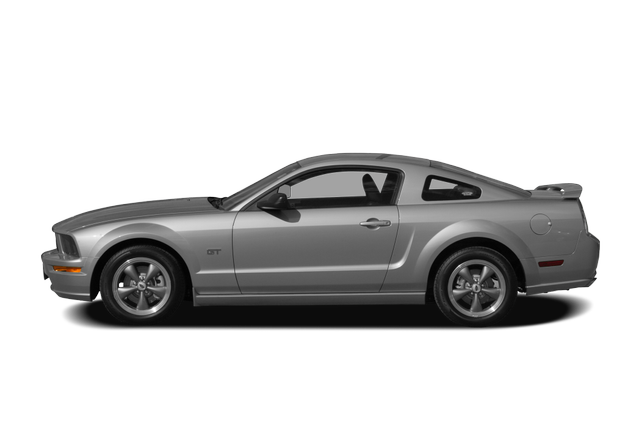 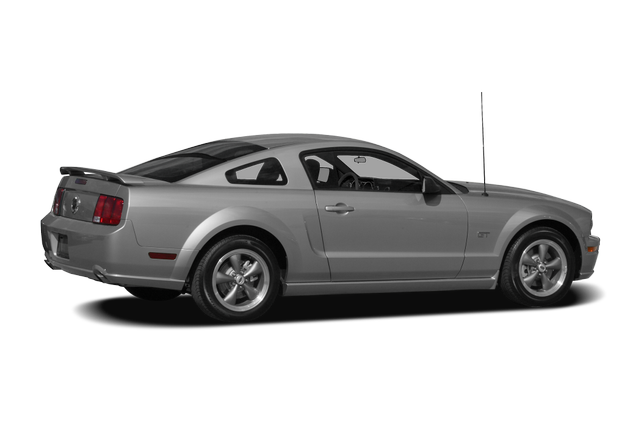 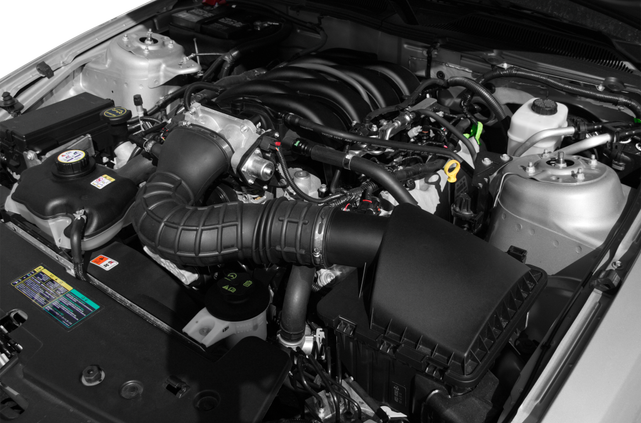 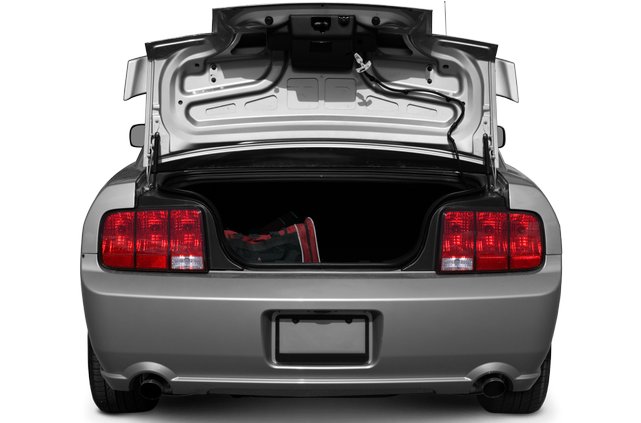 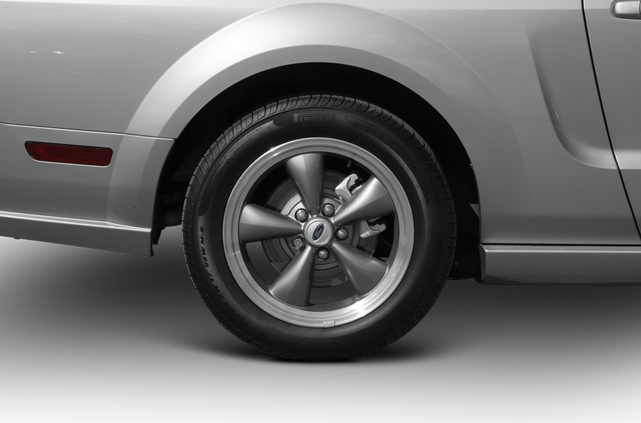 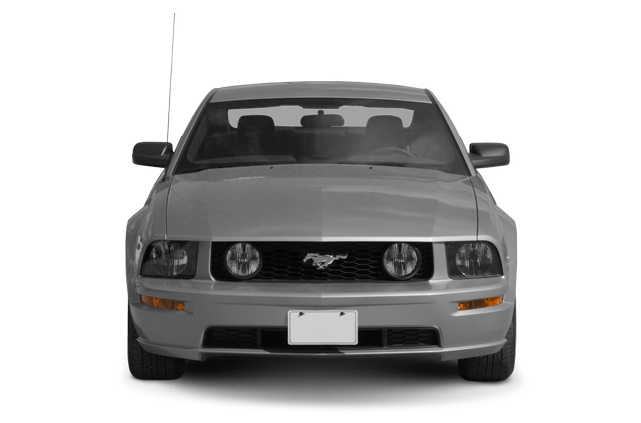 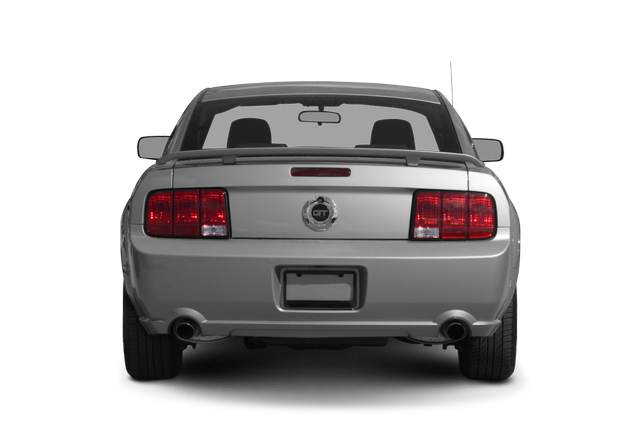 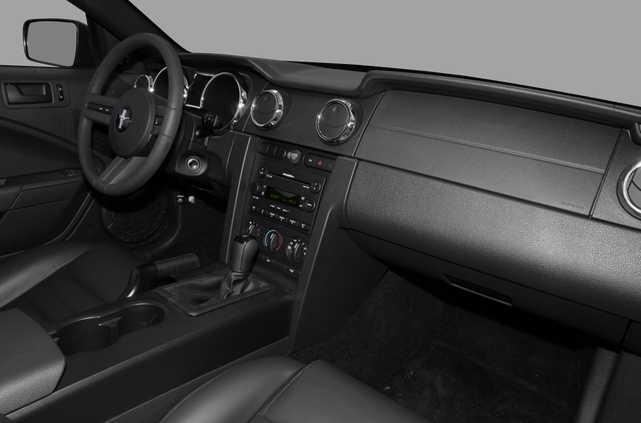 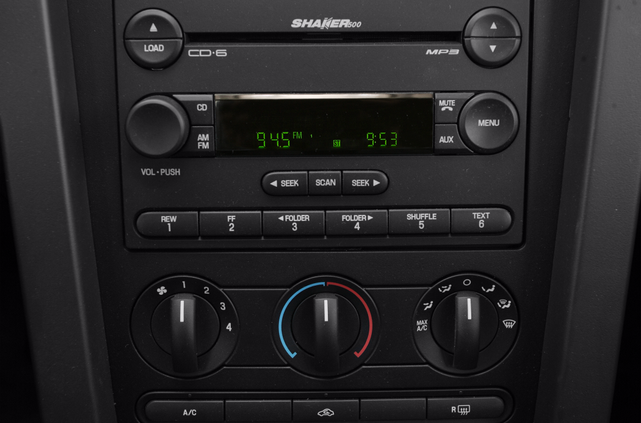 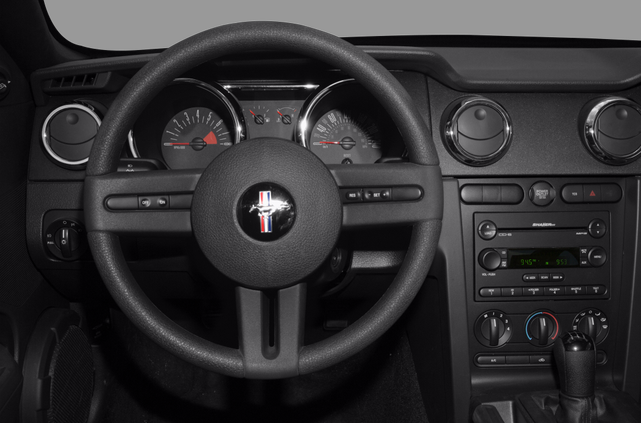 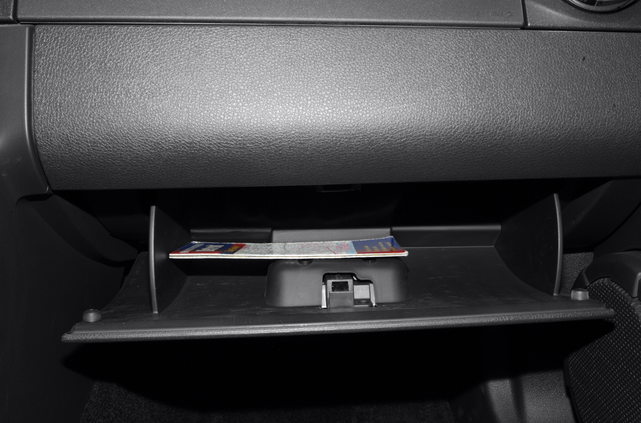 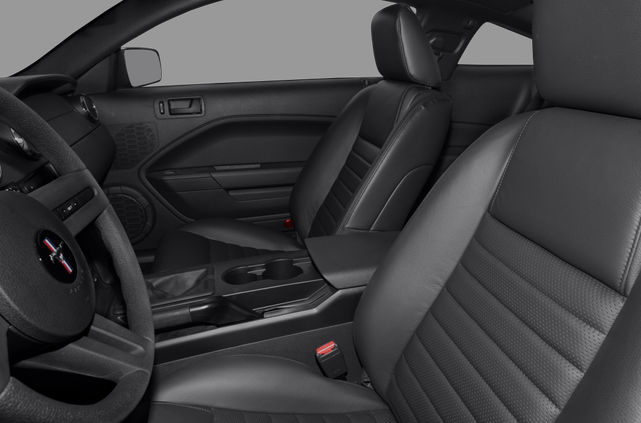 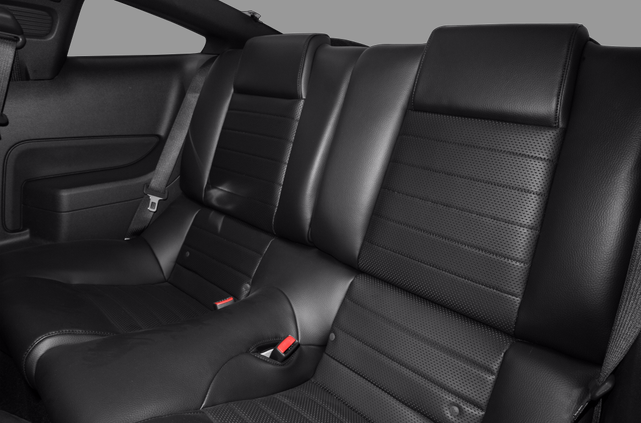 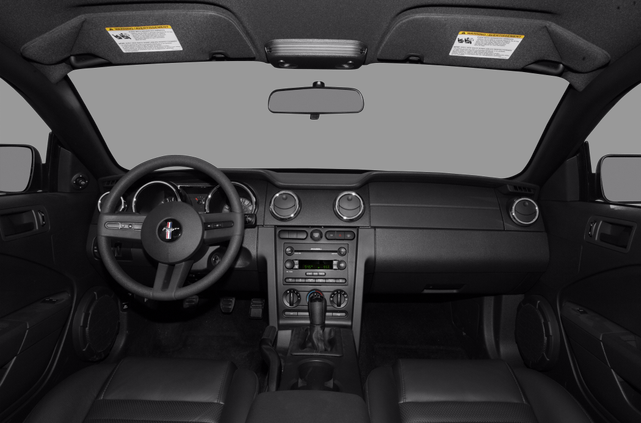 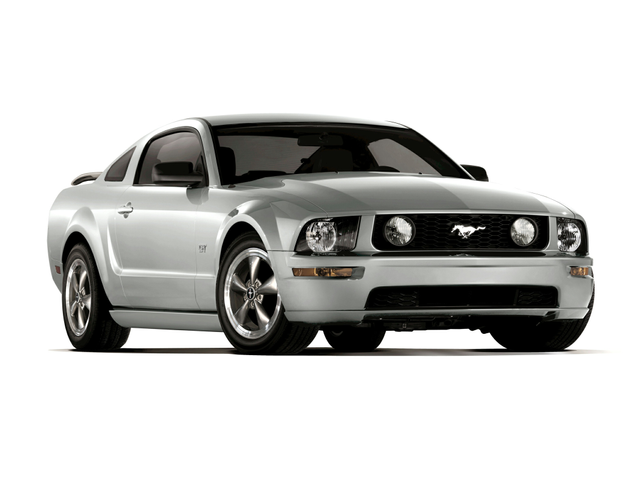 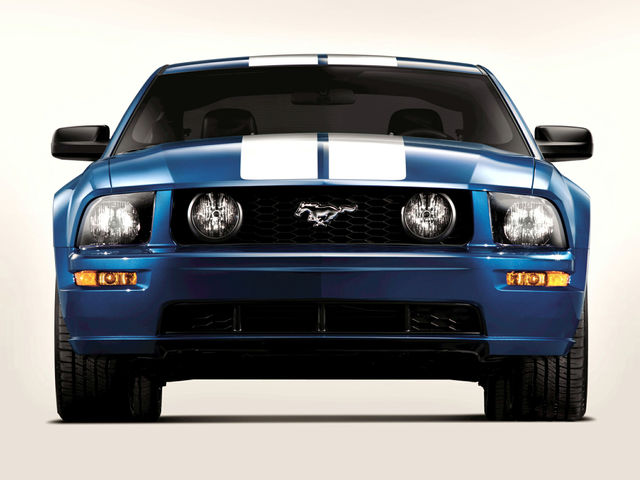 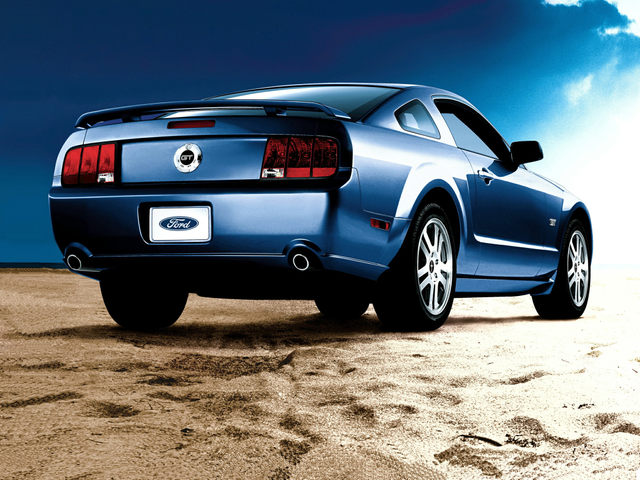 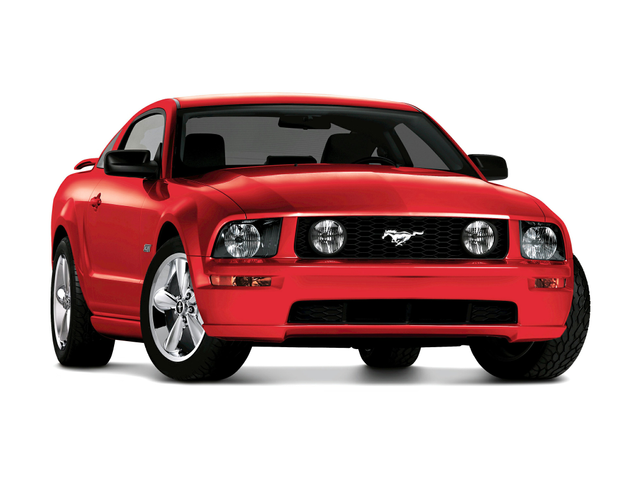 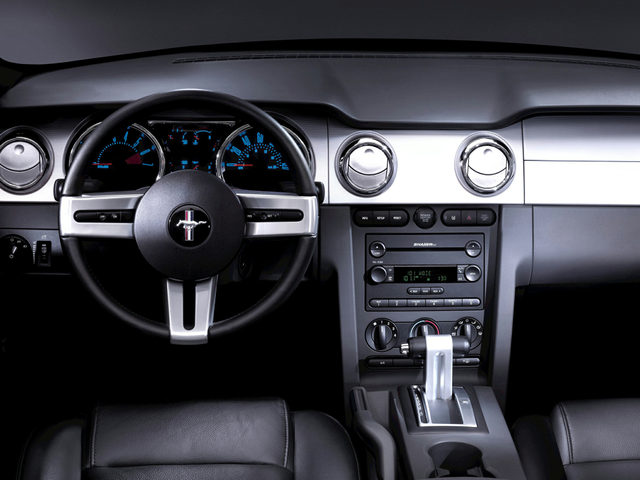 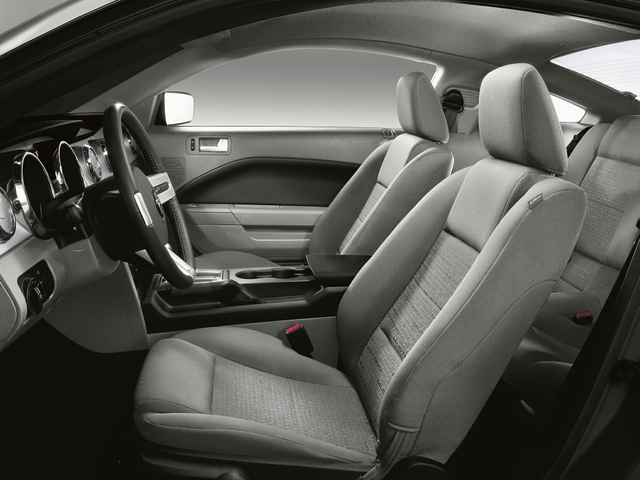