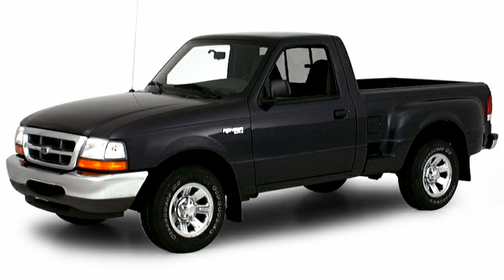 Our 2000 Ford Ranger trim comparison will help you decide.

Vehicle Overview
A Trailhead option package that dresses two-wheel-drive Rangers to look like 4x4s is the main addition for 2000 to the best-selling compact pickup.

The Trailhead Group, available only on 2WD Rangers, includes 16-inch all-terrain tires, five-spoke alloy wheels, higher ground clearance, fog lamps, and a grille, bumpers, front tow hooks and torsion-bar front suspension like those on 4WD Rangers. The package is aimed at buyers who covet the rugged look of off-road models but can’t afford the higher prices on 4x4s.

Bigger changes are due next fall on 2001 models. A sporty model called Edge will debut with new styling, and Ford will offer a tubular cargo bed extender that adds two feet to the rear. A two-piece hard tonneau cover with a lockable front compartment will be a new option.

Ford also will introduce a new four-cylinder engine during the 2001 model year, though it has not announced specifications, and horsepower on the current 4.0-liter V-6 will jump from 160 to 205.

Mazda sells versions of the Ranger as the B-Series pickups with minor styling and equipment differences. Ford owns a controlling interest in Mazda.

Exterior
Ranger comes in three sizes: A regular cab is available with 6- or 7-foot cargo beds, and the SuperCab extended-cab version comes with the 6-foot bed. Short-bed models are available with optional flared rear fenders, which Ford calls Flareside.

Two rear-hinged rear doors are optional on SuperCab models and require that the front doors be opened first. Rivals at Chevrolet, GMC, Nissan and Toyota already offer, or will by next year, crew-cab compact pickups with four conventional front-hinged doors. Ford, however, says it has no plans for a crew-cab Ranger. Instead, Ford says the Explorer Sport Trac, a sport utility vehicle with four doors and an open cargo bed, fills that role.

Interior
A three-place bench seat is standard on all Rangers, and front buckets are optional on XLT models. SuperCabs add a pair of rear jump seats. Unlike General Motors’ compact pickups, ordering the rear doors does not eliminate either jump seat. However, like the rear seats in all compact pickups, the ones in the Ranger are too small for adults to be comfortable.

Under the Hood
The standard engine for two-wheel-drive models is a 119-horsepower 2.5 liter four-cylinder, which will be replaced during 2001. A 3.0-liter V-6 with 150 horsepower is standard on 4WD models and optional on 2WDs. A 160-horsepower, 4.0-liter V-6 is optional on 2WD and 4WD models. All three engines are available with manual or automatic transmissions, and with the 4.0-liter engine the automatic is a five-speed instead of a four-speed.

The 3.0-liter V-6 can burn 100 percent gasoline or a gas/ethanol mixture up to 85 percent ethanol. The 4WD system can be engaged on the fly through a dashboard switch.

Ranger also is available as a battery-powered electric vehicle, though few retail buyers opt for this zero-emission vehicle.

Four-wheel antilock brakes are standard on XLT models. On the XL, a rear antilock system is standard and the four-wheel system is optional.

Performance
Ranger doesn’t blow away the competition in looks, performance or features but offers a well-designed, attractively priced lineup that attracts more buyers than any other compact pickup.

Most reliable car so far

January 2, 2021
By Frdrnger420 from Rancho Tehama Reserve
Owns this car

Rating breakdown (out of 5):
9 people out of 10 found this review helpful. Did you?
Show full review
4.4

This is the most reliable vehicle I've ever owned.

September 2, 2020
By FormerJeepDude from SF, CA
Owns this car

I've had this truck for over 20 years. No problems. I've only done the regular maintenance and had to swap out the radiator after 15 years and had to replace the alternator. If you can find a used Ranger in good condition with under 120,000 (and has had the camshaft synchronizer replaced if it has over 100,000 miles), it should prove to be a reliable vehichle. Mine has the 3.0 liter V6 with automatic trans. I understand that the new Rangers are also expected to be as reliable.

This truck has been great, I love the size, the reliability, the basic nature of older design, it doesn't go too fast, SUPER SWEET RIDE

Rating breakdown (out of 5):
3 people out of 5 found this review helpful. Did you?
Show full review
See all 45 consumer reviews 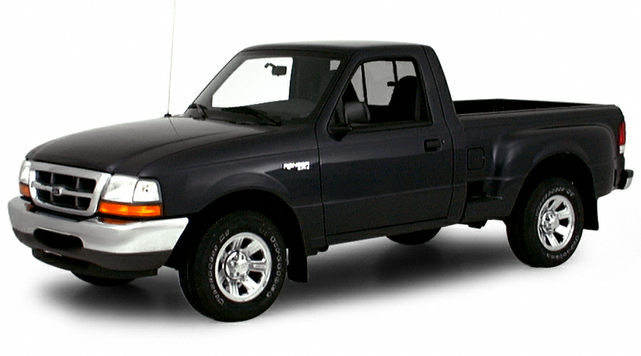 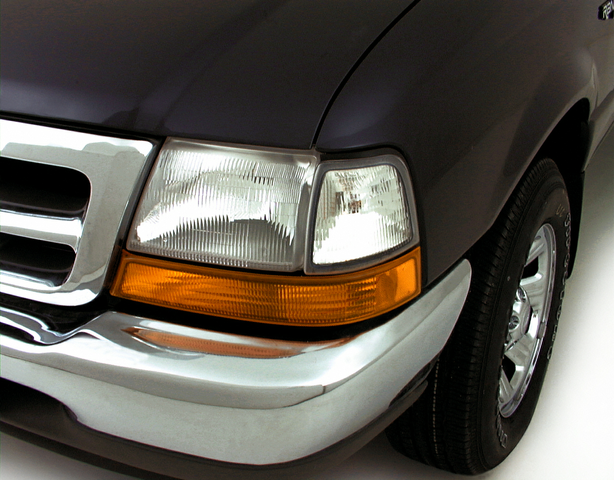 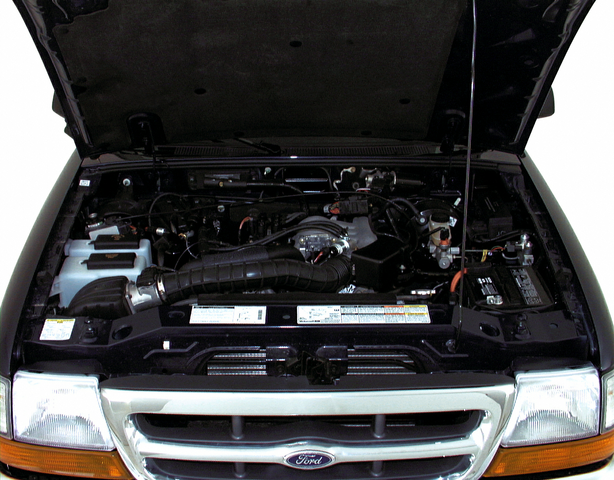 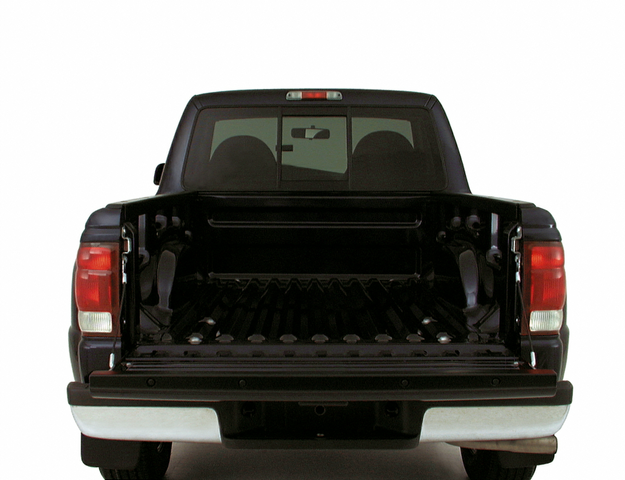 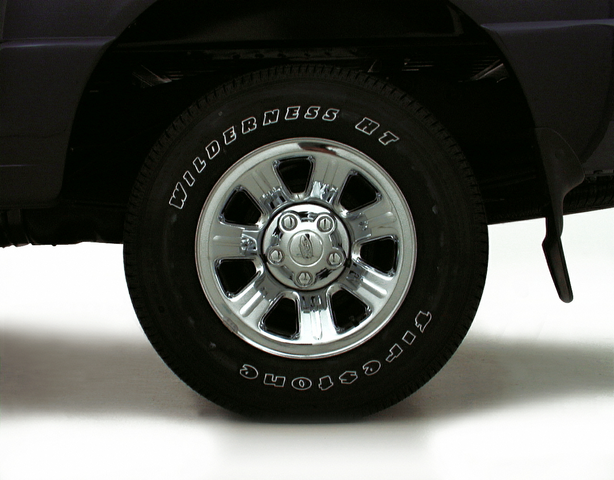 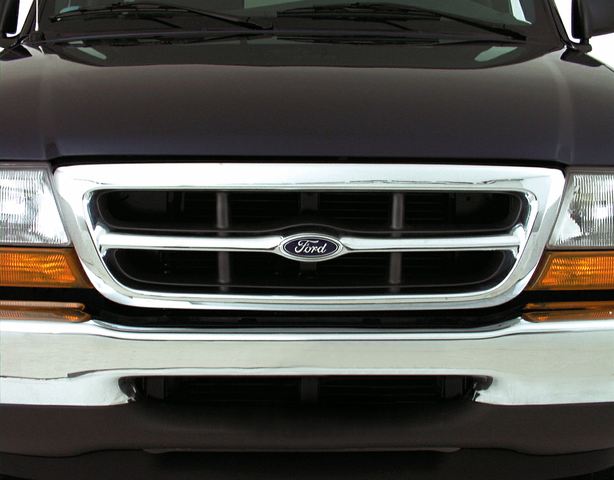 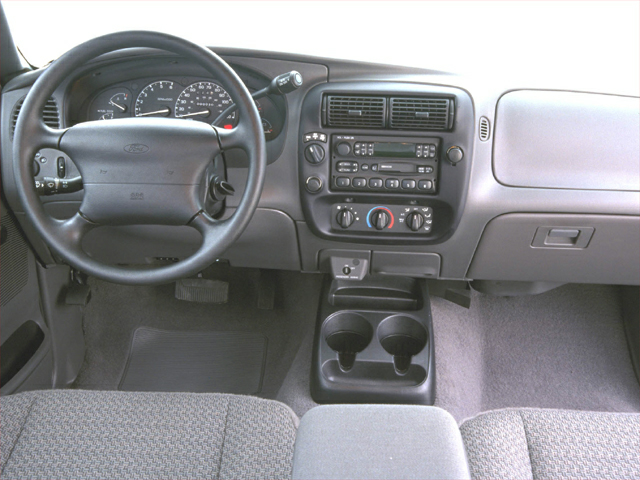 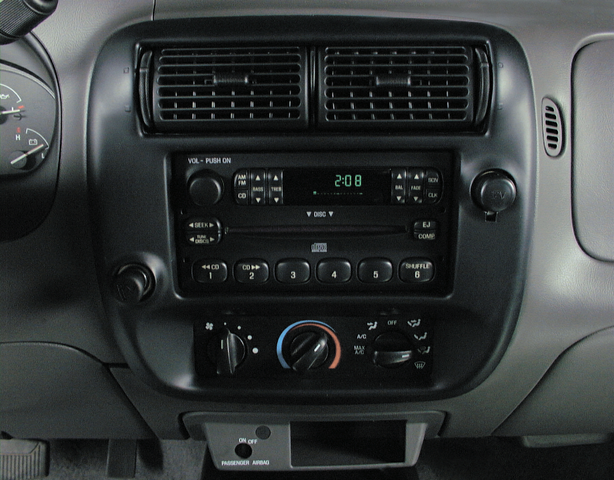 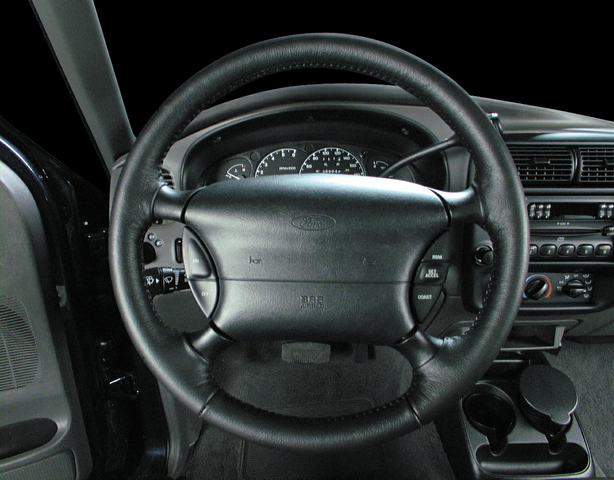 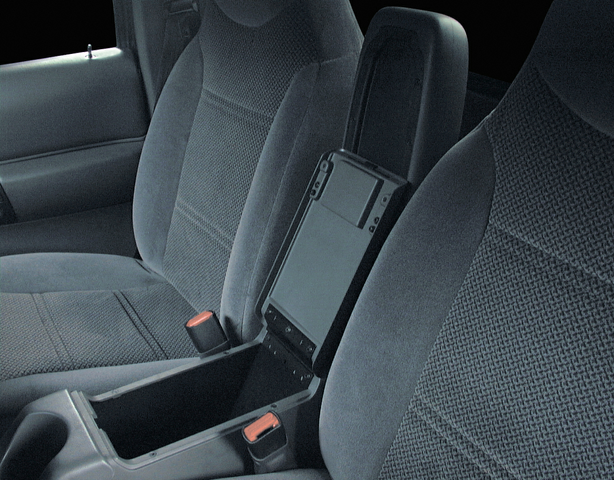