Our 1999 Jeep Grand Cherokee trim comparison will help you decide.

But for ’99, the all-new Grand Cherokee is playing catch-up in a world crowded with Navigators, Escalades, Land Cruisers, ML430s and other cushy high-end utes that have taken the place of luxury cars in ritzy driveways.

No doubt the erstwhile Grand Cherokee needed updating. Despite its rugged good looks and abilities, it was noisy, gobbled gas and suffered from spotty reliability. That, and the interior, needed some attention.

And in redesigning the Grand Cherokee, DaimlerChrysler (nee Chrysler Motors) faced the dilemma it did a couple of years back when updating the classic Jeep Wrangler: make it better and make it modern without losing its distinctive Jeep character.

It took an amazing $2.65 billion to accomplish that feat. But as they did with the Wrangler, the engineers and designers hatched a successful and favorable update of a modern classic, the second generation of the Grand Cherokee.

So, was the money well spent? I think so, even though the makeover treads no new ground. A lot of it has to do with refinement – a better dashboard, nicer interior, slicker drivetrain – resulting in an all-around upgrade of the Grand Cherokee.

Now I can say some nice things about the Grand Cherokee that never applied before: It’s quick on the highway, handles great, has a roomy cargo area, a comfortable interior, and a dashboard that actually makes sense. The look is more angular and aggressive, but not so very different from the former version. You have to look twice to see the difference.

Its compact size takes out some interior space, but its performance is first-rate, especially with the new, optional V-8, which is smaller in displacement than the former V-8 but nearly identical in performance. And considerably smoother, quieter and cleaner-running. The old 5.9-liter V-8 was a rough, noisy throwback in comparison.

Gas mileage is still a problem, though. Just look at the figures.

The standard engine is still the 4-liter in-line six, but it, too, has been refined, according to press reports, including a 10 percent horsepower upgrade to 190.

DaimlerChrysler says the reliability question has been researched and addressed, and the sins of past Grand Cherokees will not be visited upon its offspring. Time will tell.

The Grand Cherokee is still a champ on the rocky trail. Although few of these Jeeps will ever get off-road, statistically speaking, this is the element in which they shine.

Near Black Canyon City, on a winding torture trail that seems to get worse every time I crawl over it, the Grand Cherokee easily traversed boulders, sharp inclines, steep descents, washed-out areas and loose surfaces, showing off its Jeep roots with easy competence.

And while the Jeep was hard at work, the occupants were comfortable and re latively unaware of the action under the wheels (other than the steep tilts). The V-8 showed off its muscle, accelerating up hills with just a touch on the gas pedal, the Jeep feeling like some kind of four-wheeler hot rod.

Standard on the V-8-powered Grand Cherokee, and optional on six-cylinder models, is Jeep’s Quadra-Trac II system. This unique setup transfers torque front to rear and side to side so the Jeep will continue chugging along if at least one wheel has traction.

On pavement, all four wheels stay engaged, helping to negotiate wet or icy turns, or slog through snow or mud. Off the highway, when the trail gets tough, there’s a low range just like regular four-wheel drive. The system makes four-wheeling a piece of cake.

The interior is fairly roomy, relative to the compact dimensions, though back-seat passengers may feel cramped. The new dashboardis cleaner and clearer and more befitting an upscale vehicle, losing some of its flat surfaces and square edges in favo r of a more carlike look.

The Grand Cherokee designers also came to their senses and removed the bulky spare tire from the luggage area. And they didn’t stick it underneath the truck or hang it off the rear door.

They created a stowage area under the rear-deck floor, keeping the spare out of sight and safe from harm. That required making the Jeep 3 inches longer overall, but those are inches well spent.

The Grand Cherokee is not cheap, but you get a lot of ute for your money. If it’s too much, try the original Cherokee, which continues to soldier on at a budget price. A good deal for a still-stylin’ vehicle.

The new Grand Cherokee is better looking, better performing and more comfortable, yet it continues to be what it set out to be.

The best sport ute for the money? Maybe. At least it’s the real thing.

If I didn't already have so many vehicles..

This Jeep is full size and has plenty of room. It drives well. It has been super dependable. The tires are worth $1000 alone. It comes with several spare parts that were purchased but never needed and can't return. There is a power steering hose that leaks and needs to be replaced.

It has been decent for me. 217k miles. All major components are working well. It’s the smaller things that mess up a lot. Had issues with over heating. Rear seal leak. Great 4x4 capabilities on it. Overall, a good vehicle. Just watch what they say, Just Empty Every Pocket. They can be costly when it comes to repairs. If you have issues with over heating try a pulley fan. Solved my issue immediately.

I bought this low-mileage car, 75,000 miles, so I could drive up to the local Southern California ski areas after heavy snow when four wheel drives are required. It drives more like a truck than the current models of Jeeps and other SUVs. It is the "Limited" model, and is loaded with extra features and conveniences. The front seats are soft and cushy without much lumbar support, but are very comfortable for sitting. The rear seats are equally comfortable but with limited leg room. There is plenty of legroom in the front for the driver and the passenger. The fit and finish of the entire interior is done in very good taste and it's very useful. I am so far happy with this purchase, although I wish the used dealer that I bought it from could have found the original second key and key fob as it cost me about $200 to reproduce these very necessary items.

Rating breakdown (out of 5):
5 people out of 6 found this review helpful. Did you?
Show full review
See all 58 consumer reviews 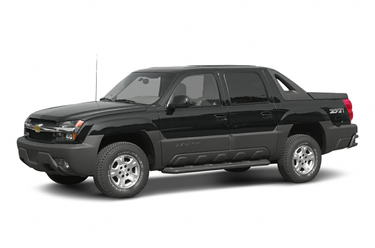 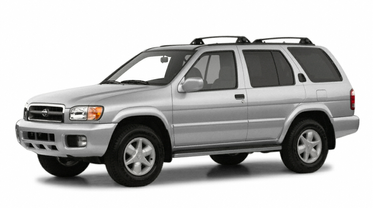 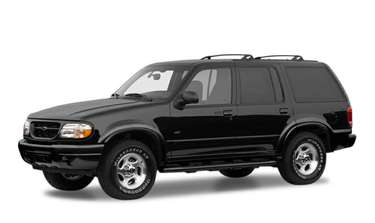 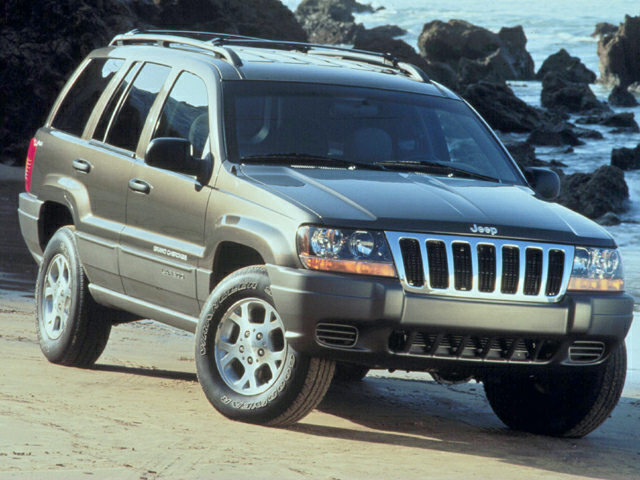 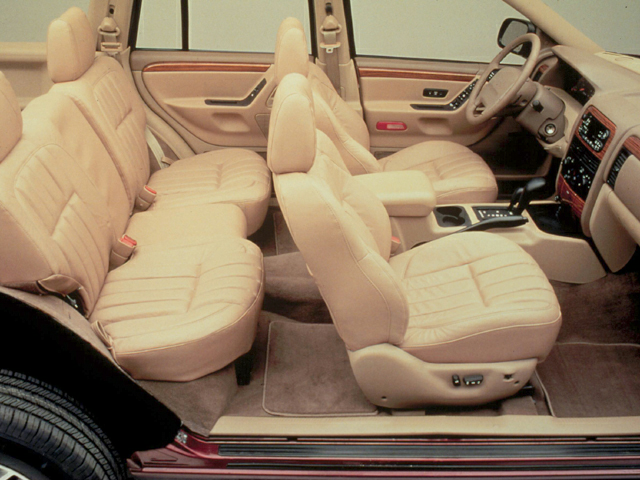