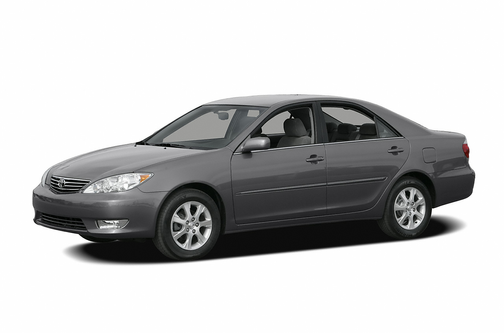 Our 2006 Toyota Camry trim comparison will help you decide.

GREENVILLE, S.C. — With apologies to Volkswagen, which coined the phrase ”people’s car,” the label has for the past decade more appropriately applied to Toyota’s Camry.

Toyota has sold more than 10 million Camrys worldwide since its 1980 launch in Japan, including more than 6.5 million in the United States. It has been the American sales leader for seven of the past eight years, despite competition from young and compelling competition (notably Korean).

Down here, during the same ice storm in which I drove the classic reborn Land Cruiser, the Toyota FJ, I also tooled around in the 2007 Camry. I was able to get a great feel for the car, but reports on its handling will come after I have it for a week and Toyota’s news embargo passes. I can say this, though: This new version is not your father’s (or perhaps more appropriately, your grandfather’s) Camry.

Despite brisk sales, Toyota has recognized its loyal following is aging. The last generation of Camrys may have appealed to folks of a certain age, but they were not going to sell to younger buyers.

This one has the potential.

First, it is a far more substantial car than the previous version. There is serious legroom in the rear, deep wells for legs up front, a wider, longer stance, headroom that feels greenhouse-like, and an interior that is not Spartan as in the past.

Plus, it has gone from meek and boring on the outside to downright muscular, with sculpted curves, a daring nose that looks like an airplane wing, wheels set so far forward and aft as to eliminate heavy overhang, and light lenses in front and rear that are thin and menacing.

The Camry arrives full of Toyota reliability and will soon be available in CE, LE, and XLE models. Hybrid gasoline/electric models also are on the way.

Importantly, all will come with standard front, side, and side curtain air bags. Unfortunately, traction and stability control are still just options.

What you do get as standard gear in the lower-end CE are halogen headlamps, flexible steering wheel, six-speaker sound system, and a 2.4-liter four-cylinder engine with a five-speed manual transmission (automatic is optional).

I not allowed to write much about it here, but the V-6 is a power plant unlike any engine in earlier Camrys. It will probably make the 2007 model sporty and feisty. It gets linked to a six-speed automatic that will probably let you run the revs very high without shifting up.

The new Camry, unveiled at the recent North American International Auto Show in Detroit, will lead Toyota toward becoming the world’s largest builder of automobiles. And that day is coming fast.

October 16, 2020
By LouisianaMD from Lafayette, LA
Owns this car

Feels like being in my favorite pair of jeans, you know that feeling. V6 is very fun to drive. NO significant problems/issues since I bought it in 2009. No electrical problems either.

September 24, 2020
By Bugsie from Columbus,Ohio
Owns this car

This car met all of my needs. It is comfortable.It has plenty of legroom in the front and back, the ride is great compared to other cars I tested.

Rating breakdown (out of 5):
2 people out of 2 found this review helpful. Did you?
Show full review
See all 77 consumer reviews 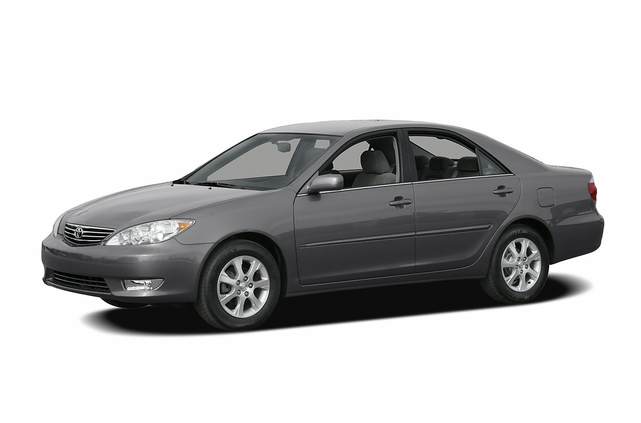 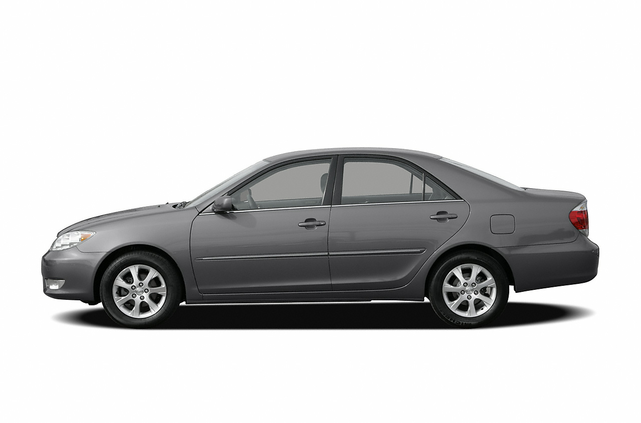 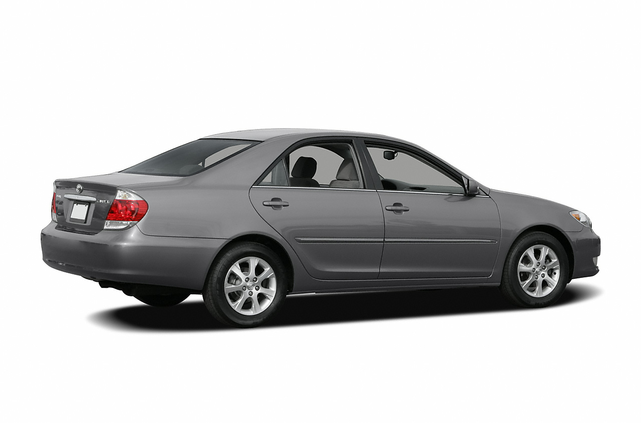 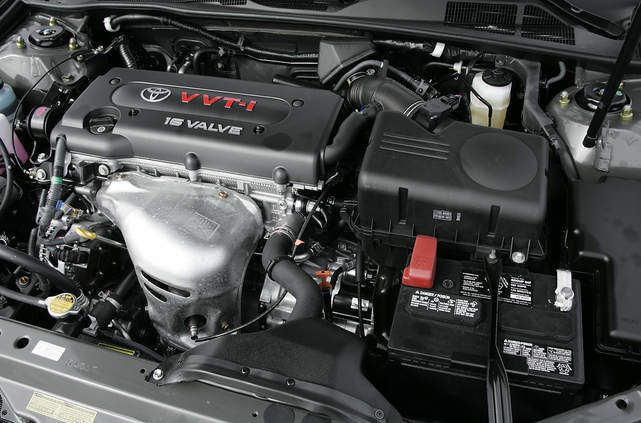 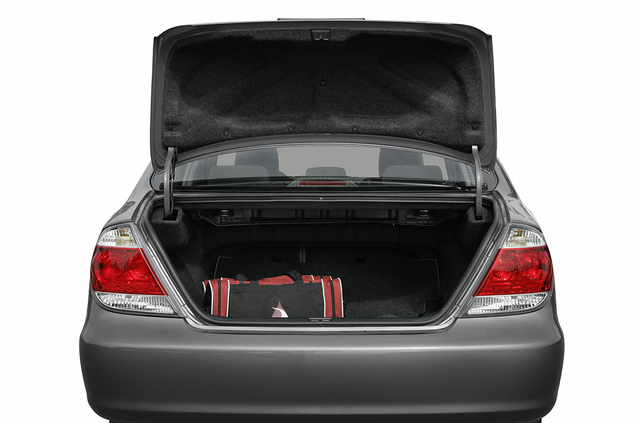 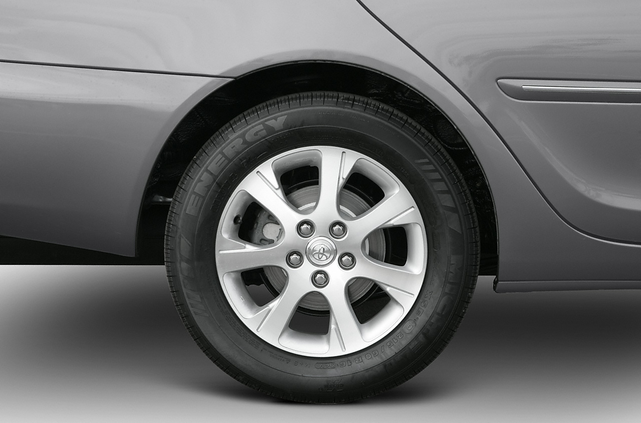 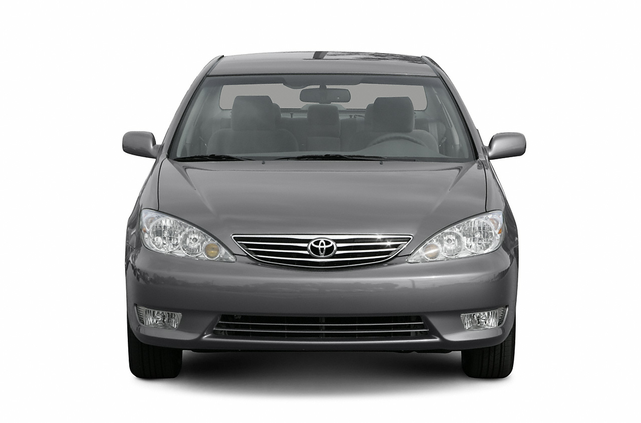 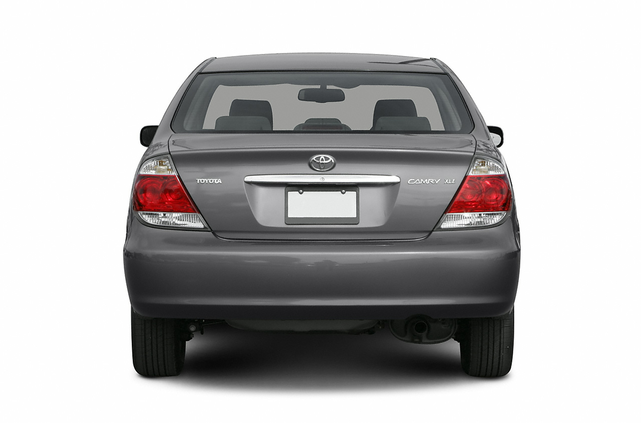 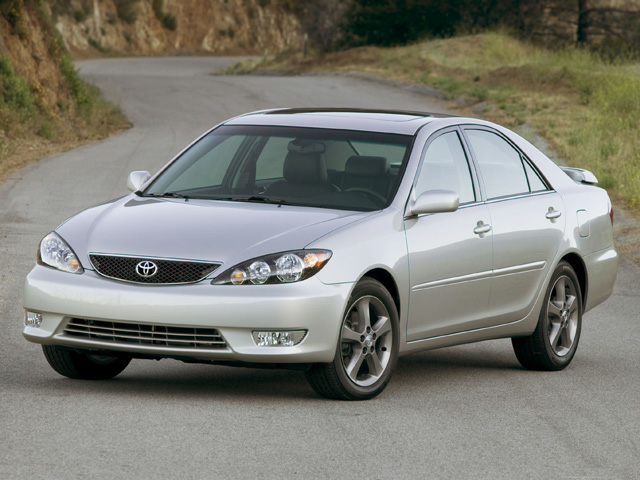 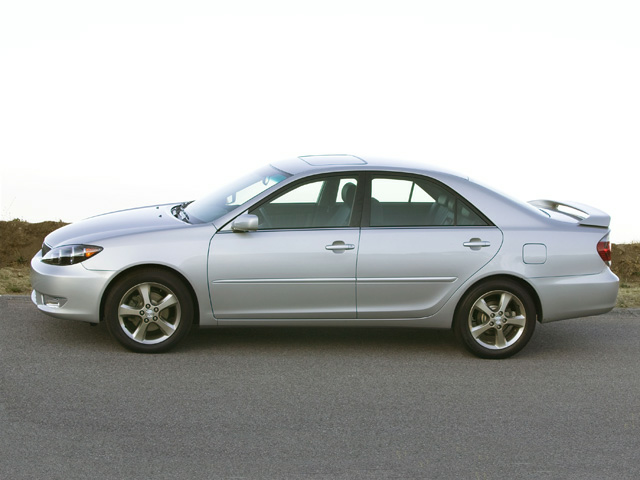 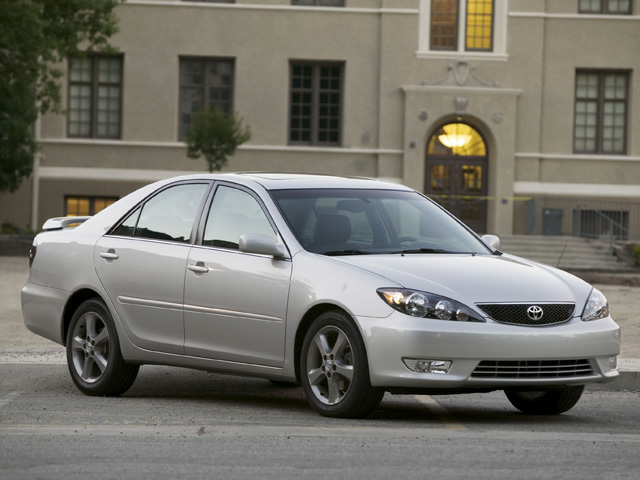 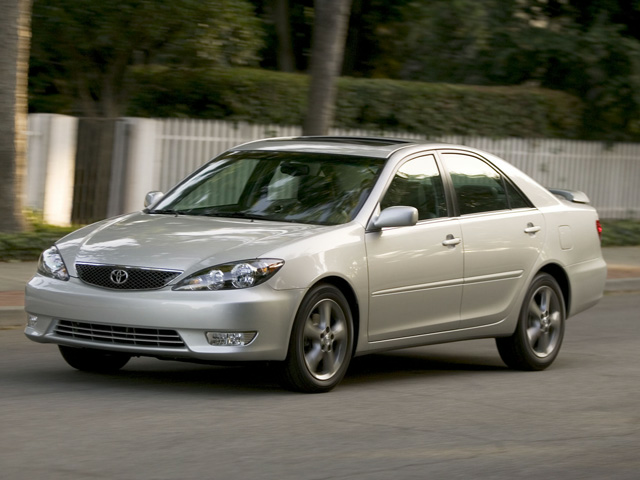 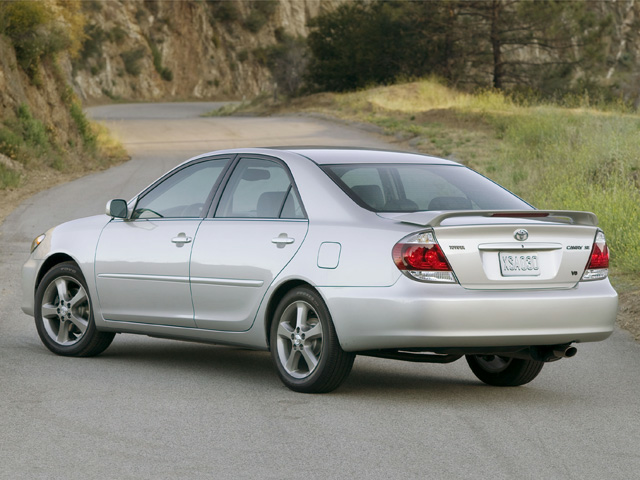 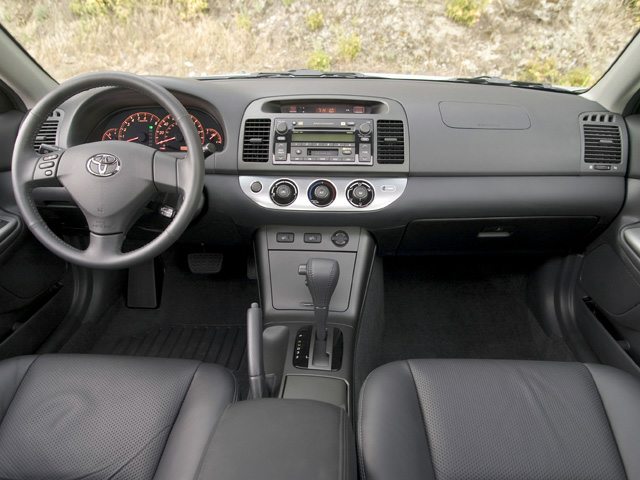 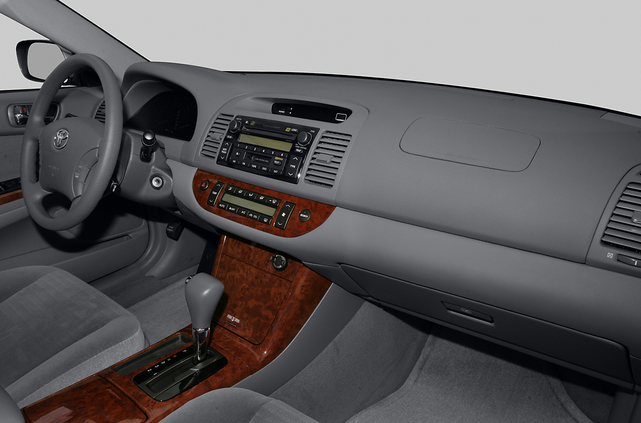 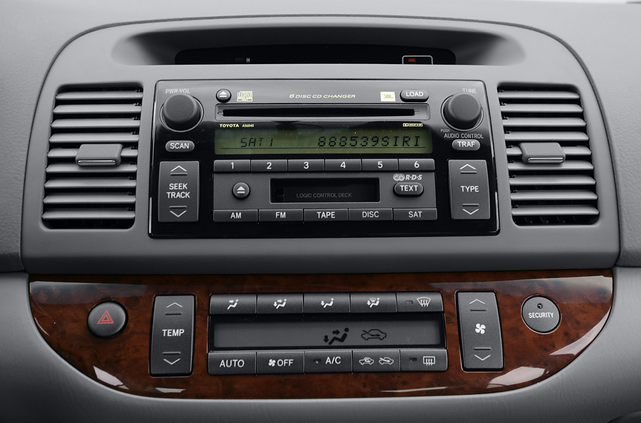 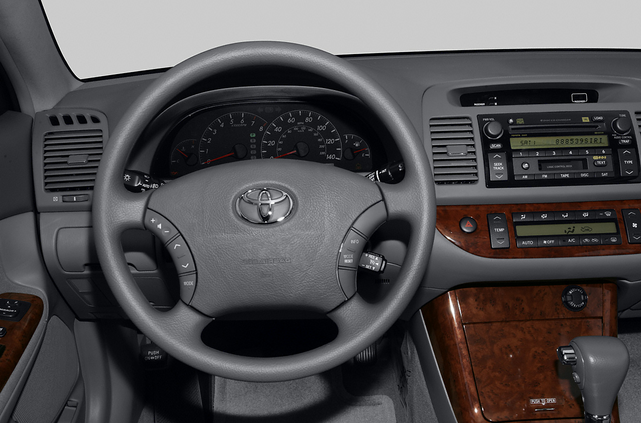 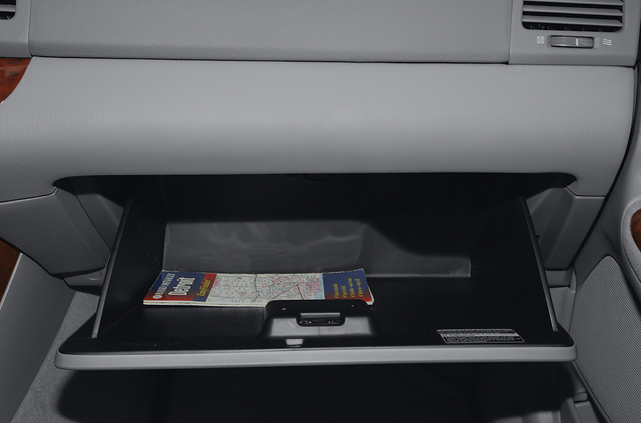 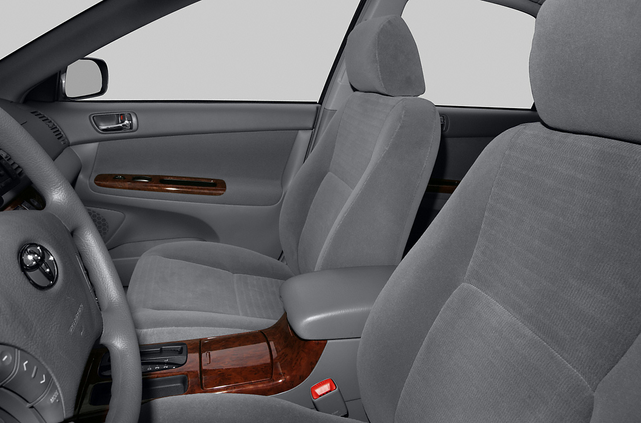 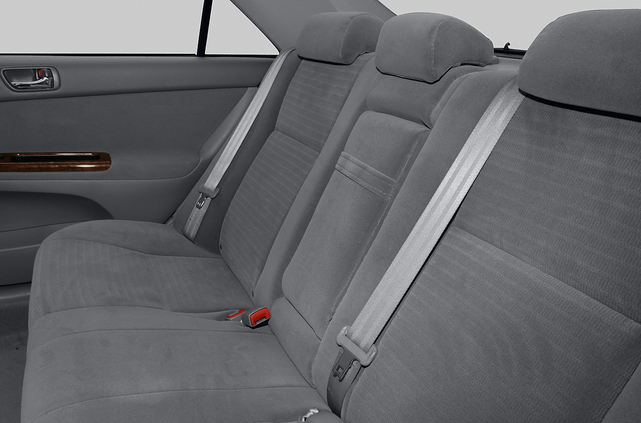 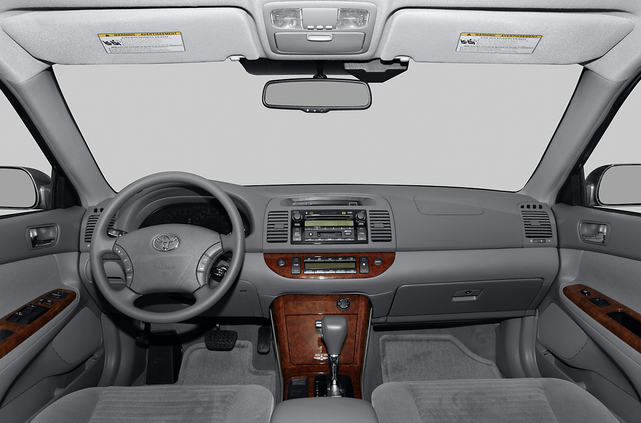 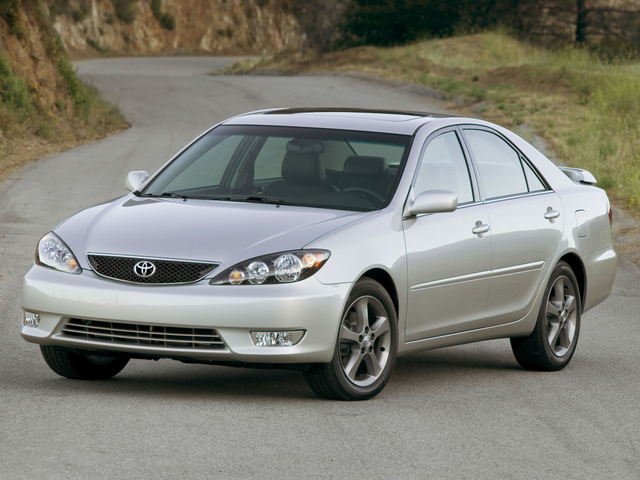