BMW hasn’t changed an awful lot on the 550i for 2007. Not that there was much that really needed changing on the German automaker’s best-looking sedan.

Although the midrange 5 Series remains one of our favorites, it still has a few quirks and idiosyncrasies that annoy us.

HE: I always feel like I’m nitpicking when it comes time to point out the flaws on a BMW. So maybe we should just get some of the good stuff out of the way first.

That twin-cam 4.8-liter V-8? Sweet! And if you don’t mind trying an automatic transmission in place of the standard six-speed manual, the six-speed Steptronic — a no-cost option — is probably my favorite. You can still shift it manually with a flick of the wrist; it gets much better gas mileage than the manual and is way smoother and easier to use than BMW’s ballyhooed Sequential Manual Gearbox.

With 360 horsepower and 360 pounds-feet of torque on tap, this is one potent powertrain combination. Fringe benefit: No gas-guzzler tax.

SHE: You can talk about nuts and bolts, but I want to add my two cents about the design. It’s really striking, especially in that mystic blue paint scheme. It has the prettiest profile in the BMW lineup and some new options that should appeal to techno-geeks like you, including a night vision system, real-time traffic information and high-definition radio.

HE: I would gladly swap that lousy, complicated iDrive controller for HD radio any day.

SHE: That was an amazing audio system in our test car — a Logic7 with surround sound. But one thing leads to another with this BMW. If you’re going to spend the $500 on the high-definition radio, you definitely need the aforementioned $1,800 premium sound package. Then you’ll want to add satellite radio for another $595. And before you know it, you’re up to 14 grand in options.

HE: Actually, I was more impressed with the $1,000 head-up display, which was useful and easy to read, but never intruded on the driver’s field of vision. I wasn’t quite as fond of the $2,200 night vision system, which still looks and feels like a techie gimmick.

SHE: BMW puts some of the best safety systems on their cars, and the 5 Series is no exception.

It comes standard with antilock brakes, stability and traction control, and air bags and air curtains all around, as well as exotic features like adaptive headlamps, park distance control and rain-sensing wipers. Talk about peace of mind.

HE: Now, if you want to talk about comfort, let’s look at those sport bucket seats. Sorry, but they are plain awful — my back and behind hurt any time I had to drive more than 100 miles at one stretch.

SHE: Yeah, but at least they had those little pillows built into the front headrests. I also really liked that dark poplar wood trim that BMW has been using.

One of my few beefs involves the steering wheel, which feels too thick. But I’m really starting to love BMWs, from a purely luxury perspective.

I’ve heard you and your guy friends talk about them for years as great machines. But anybody who puts a pillow in a headrest and real wood on the doors and instrument panel is thinking like an interior decorator.

He drove, she drove Anita and Paul Lienert are partners in Lienert & Lienert, a Detroit-based automotive information services company.

Best vehicle that I have ever owned

Will only buy BMWs from here on out.

I love it. Someone hit me in the back and the car was very solid and showed very little damage. My family was safe and I was very impressed with the handling and control.

November 11, 2018
By D Barnes from JONESBORO
Owns this car

So far the car has met all of my daily driving needs. Very fun to drive and pack a punch when you press the gas.

Rating breakdown (out of 5):
0 people out of 1 found this review helpful. Did you?
Show full review
See all 21 consumer reviews 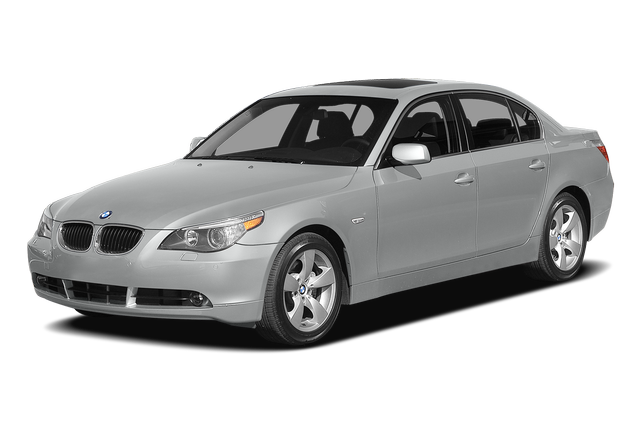 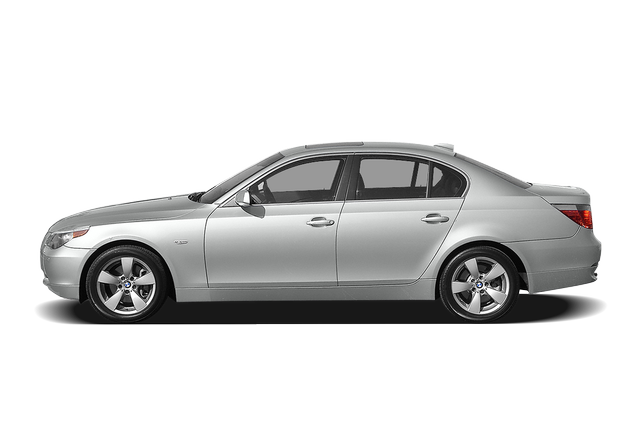 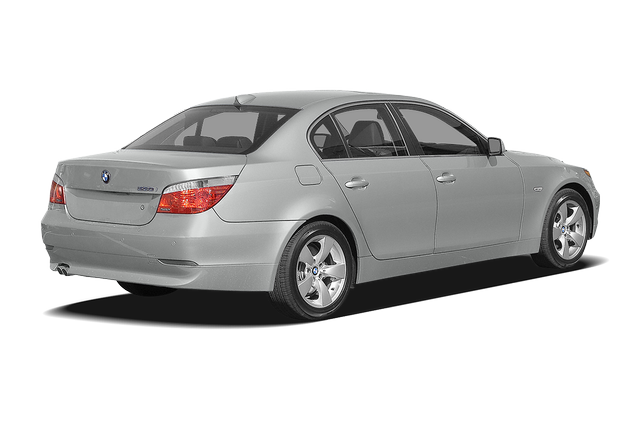 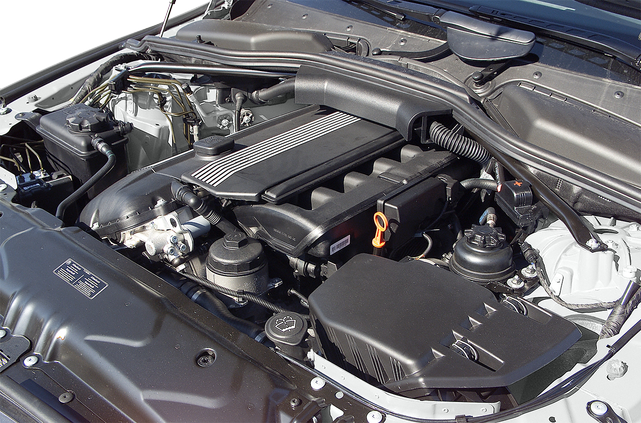 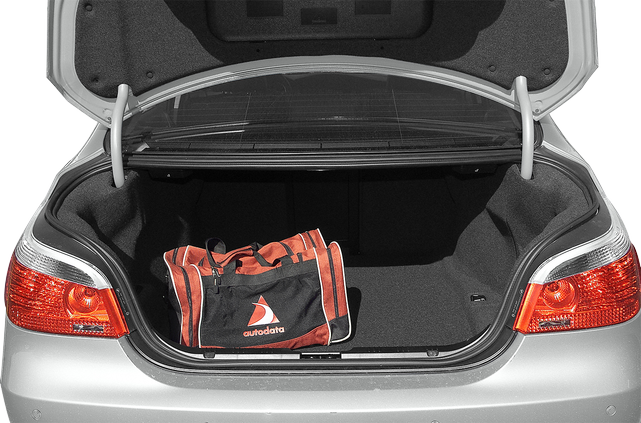 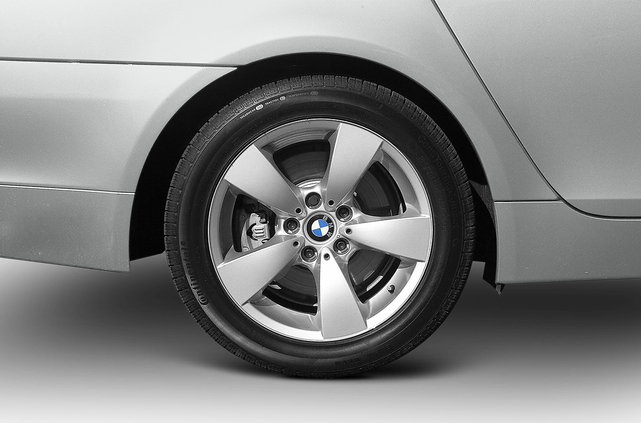 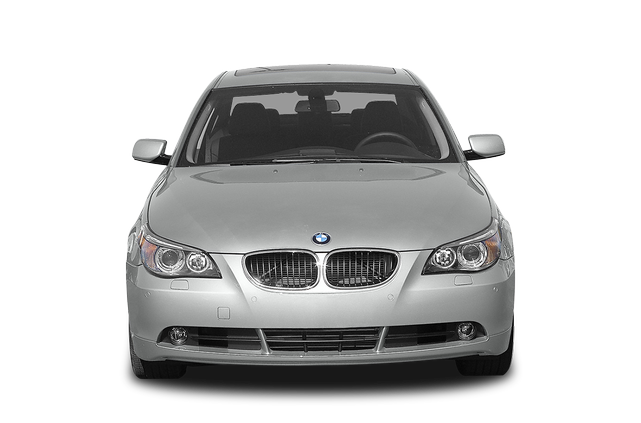 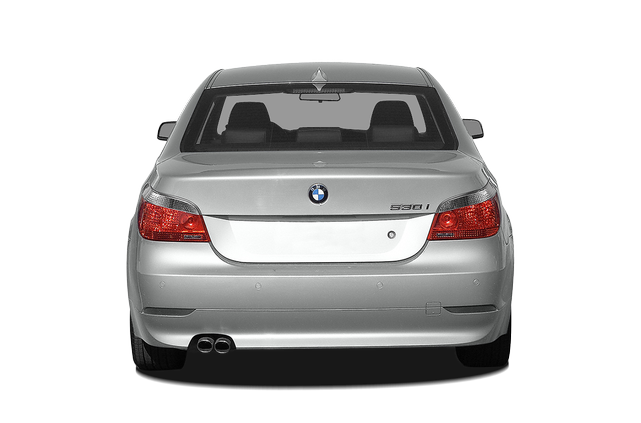 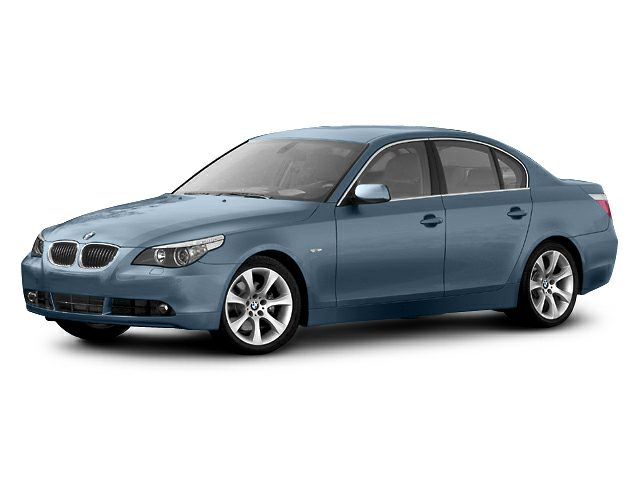 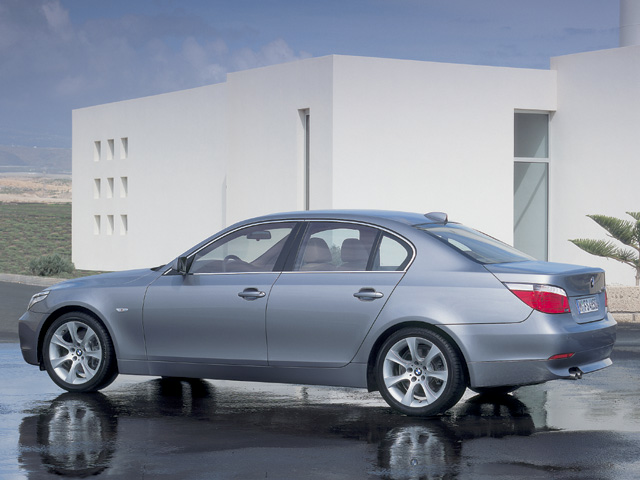 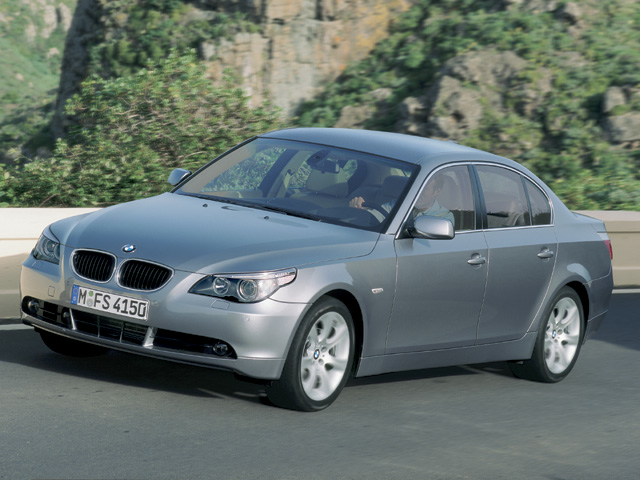 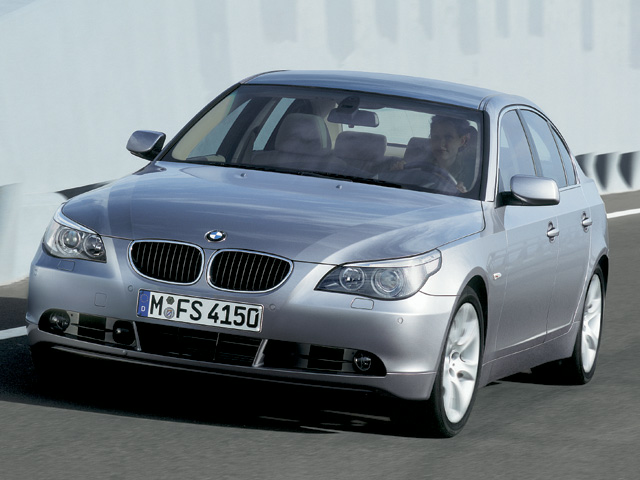 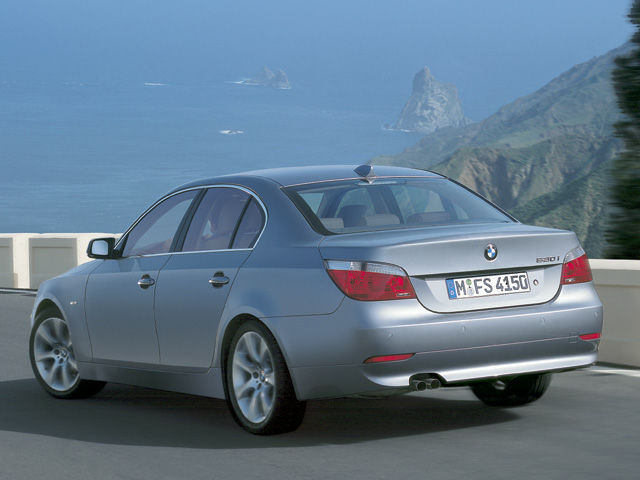 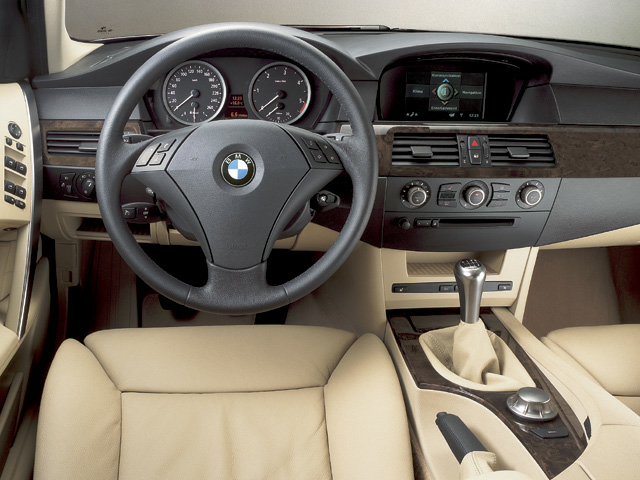 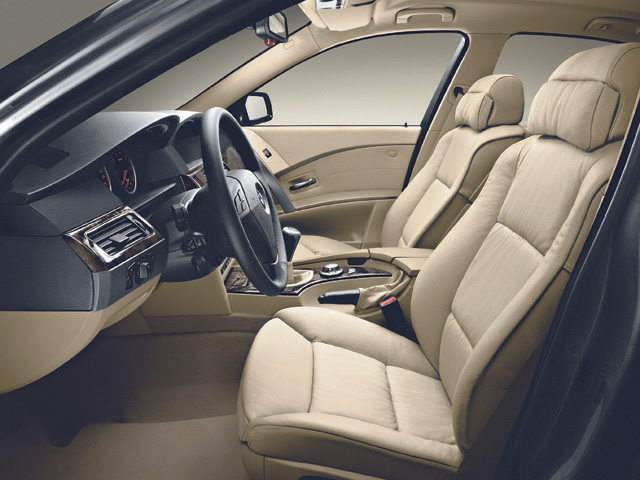 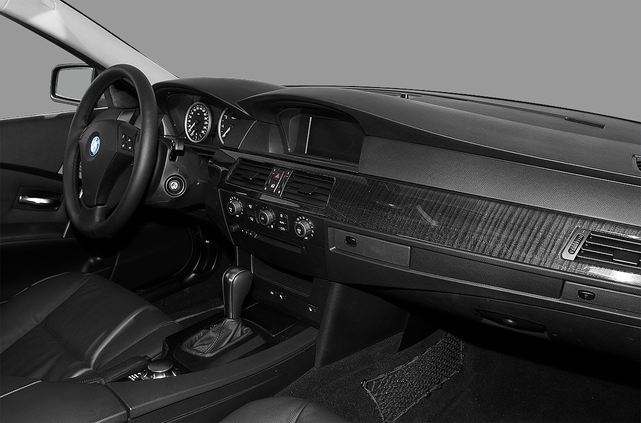 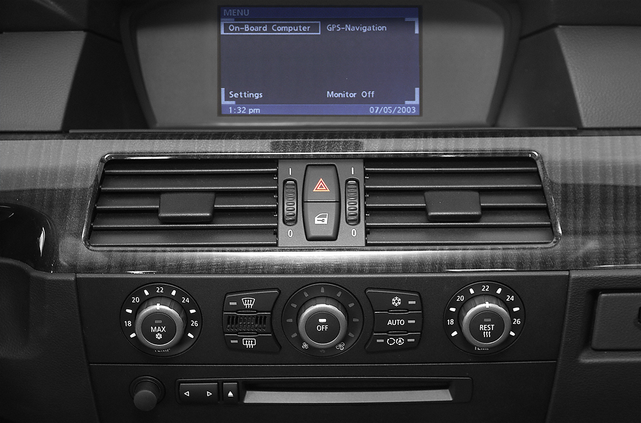 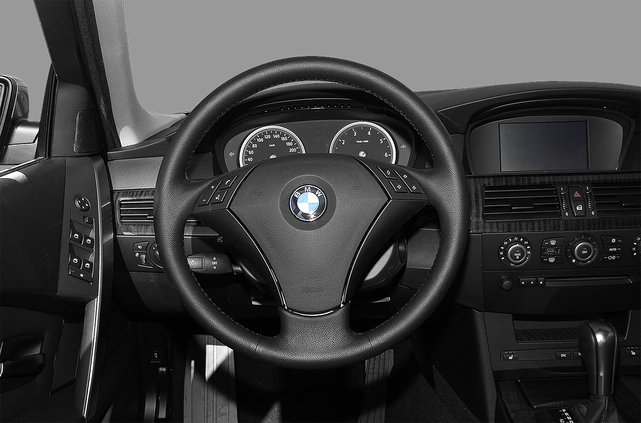 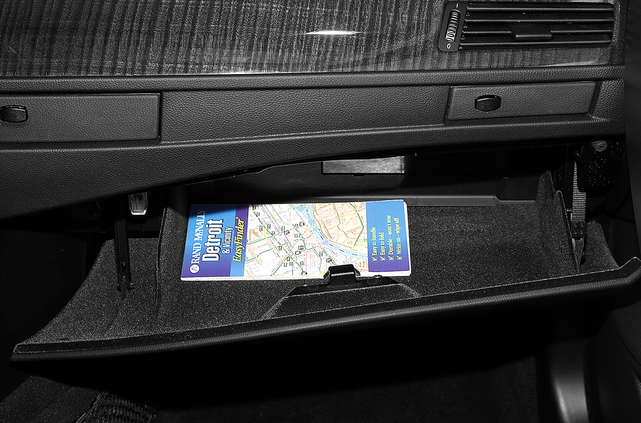 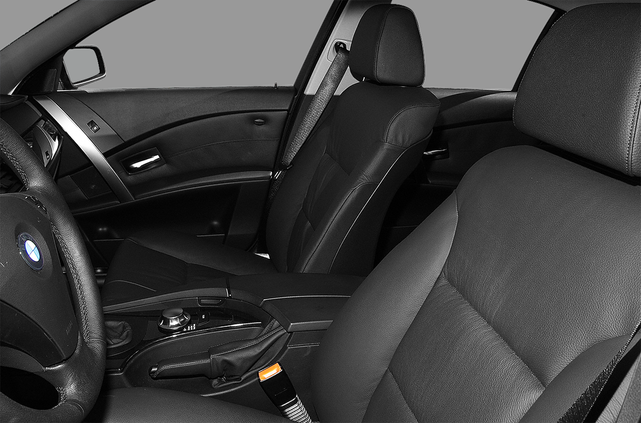 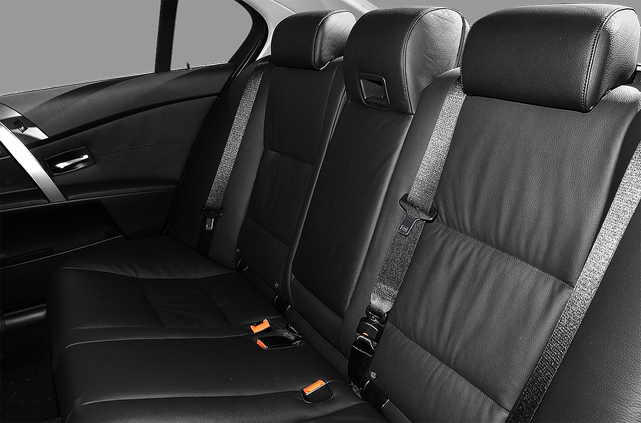 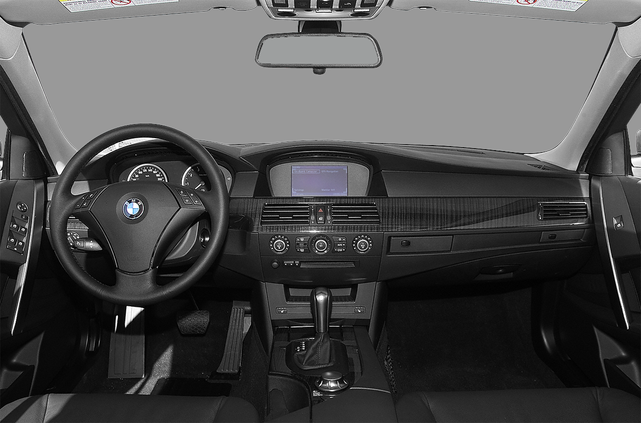 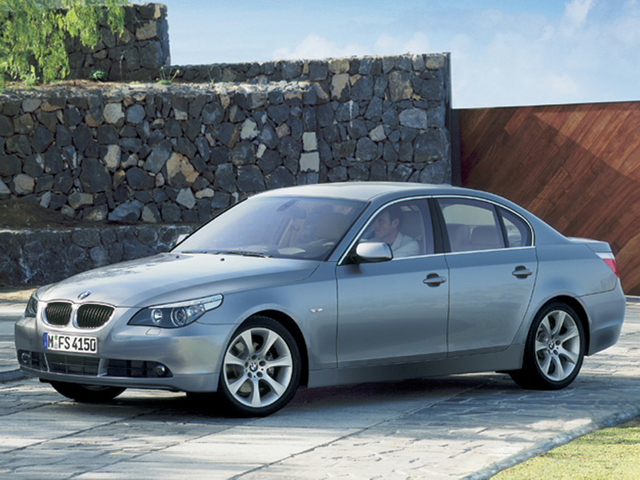