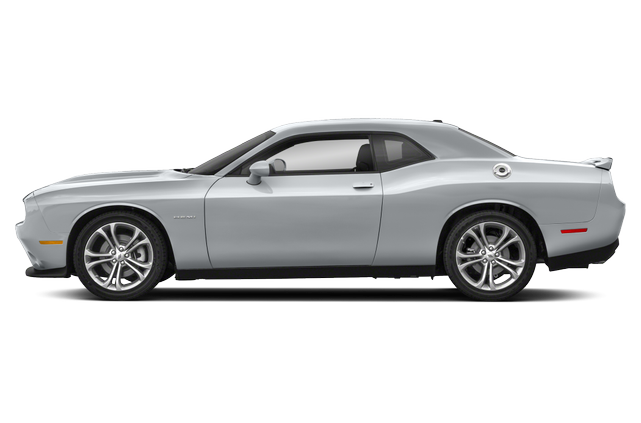 Dodge’s pony car, the 1970 Challenger, arrived at the peak of the classic muscle-car era. Closely related to the 1970 Plymouth Barracuda, the Challenger was offered as a coupe or convertible and could be had with an inline-six-cylinder engine or a broad range of increasingly muscular V-8s, reaching all the way up to the legendary 426 Hemi. The market for muscle and pony cars faded rapidly in the early '70s, and the original Challenger was gone after 1974. Today’s Challenger arrived as a 2008 model wearing retro-coupe styling inspired by the 1970 original. 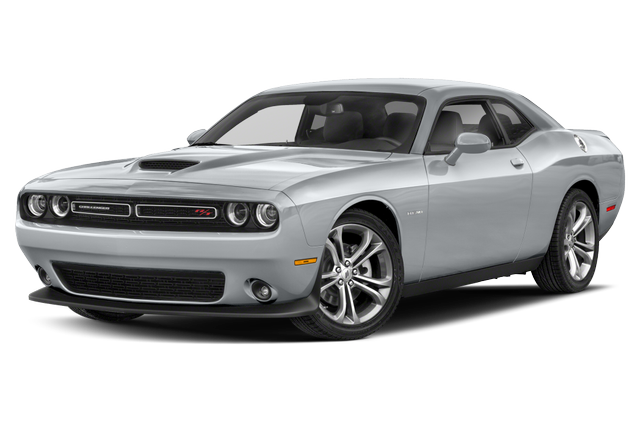