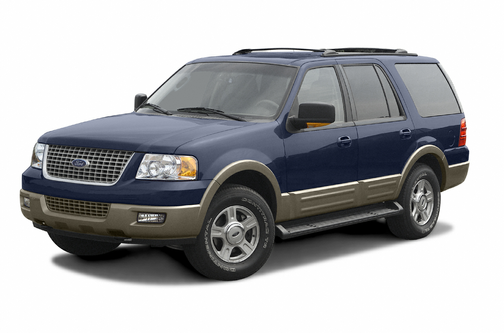 Our 2003 Ford Expedition trim comparison will help you decide.

For those who despise massive sport utility vehicles, the Ford Expedition is an obvious target of wrath.

Blamed for everything from wasting natural resources to blocking the sun, the 5,400-pound Expedition and its ilk are linked to supporting terrorists in oil-producing countries and, in one evangelical twist, tarred as vehicles that Jesus would refuse to drive.

But try as I might, I found it difficult to hate the Expedition, despite its gas-guzzling ways. All new for 2003, the Expedition sports a sleek new exterior, a new interior with some interesting power features and a new chassis complete with independent rear suspension.

The independent suspension seems like a weird addition to a full-size truck, which up until now always came with a beefy solid rear axle. But independent rear suspension creates at least two major improvements over the former Expedition:

-A third row of seats with enough room for actual humans and that fold nicely into the floor.

-A smooth, refined ride more like a car than a truck.

The only downside was a tendency for the Expedition to wallow at the rear in sharp turning maneuvers.

Despite its bulk, the Expedition is easy to drive like a car. At least until you try to squeeze through traffic or tuck into a tight parking spot. The new rack-and-pinion steering is responsive, and the massive brakes are very effective.

Behind the wheel, it’s easy to fathom the raging popularity of these heavyweights. Owners of full-size SUVS are quick to point out the high driving position with its commanding view of the road, the overall feeling of security from accidents or road hazards, plus the exceptional roominess for people and belongings.

In the two-wheel-drive XLT model tested here, eight people can be transported in reasonable comfort. Or with the third seat folded into the floor and the second row folded forward, there’s a spacious cargo bed that’s big enough for a 4- by 8-foot sheet of plywood.

The XLT is the lower rung of two Expedition models, under the Eddie Bauer edition. The XLT model comes well-equipped with power and convenience features, running boards, fog lamps, premium audio and that folding rear seat.

Standard on Eddie Bauer and optional on the XLT is a power folding rear seat that folds into the floor with the touch of a button.

The standard engine on the XLT is a 232-horsepower 4.6-liter, with a 5.4-liter, 260-horsepower engine optional on the XLT and standard on the Eddie Bauer. The test truck came with the 5.4, and it proved to be smooth and strong, with loads of low-end torque and a towing capacity of 8,900 pounds.

Fuel economy is a contradiction in terms, with the Expedition averaging around 13 miles per gallon during my week of driving, according to the onboard computer.

The brakes come standard with antilock and include Brake Assist, an electronic system that senses the onset of a panic stop and applies full braking force.

The sophisticated exterior styling of the new Explorer is nicely squared-off yet with a muscular appearance. Ford kept the signature grille intact, making the 2003 Expedition easily recognizable.

The interior is pleasantly comfortable but fairly bland. The dashboard could use some of the high-style design seen in the Navigator.

Nicely updated, the Expedition should continue as a top seller for Ford, barring a large-scale anti-SUV backlash.

most reliable car i ve owned

October 24, 2019
By milzthedonn from brooklyn ny
Owns this car

October 22, 2019
By barackalypse from Laramie
Owns this car

I usually go for large to XL SUV because i have a lot of outdoor hobbies that require space, towing, and offroading capabilities. Bought the car used and had to fix a U-joint which is common for large trucks and SUV s, but no other issues since I've had it.

This Expedition now has 233,000 miles on it. I have replaced 1 coil pack. replaced spark plugs one time. Never serviced the transmission. Replaced all the belts idlers and hoses. Just replaced the 4x4 actuator for the vacuum and am going to be replacing the right front IWE and half shaft. DIYer so I do all work myself. Run Mobile one oil for the last 100,000 because if mobile 1 is good enough for my Mercedes it has to be for my Expedition. It has been driven to Florida multiple times Niagra Falls multiple times and all over the east coast NY, NH, Conn., Off road in NC where I live on coast. Driven in Hurricanes through water. Driven in mud, snow, and water.This thing is incredible. Planning to drive it as long as possible.

Rating breakdown (out of 5):
3 people out of 3 found this review helpful. Did you?
Show full review
See all 60 consumer reviews 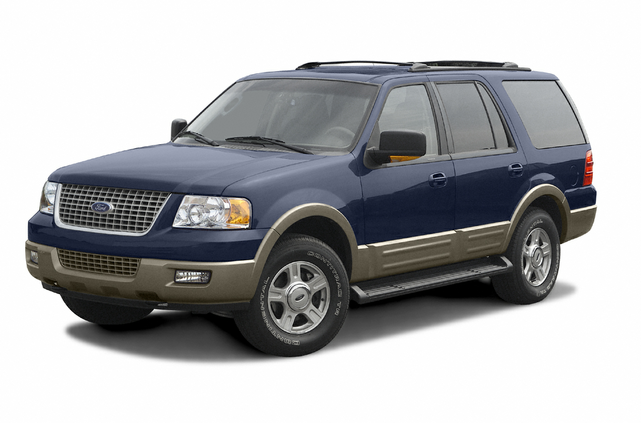 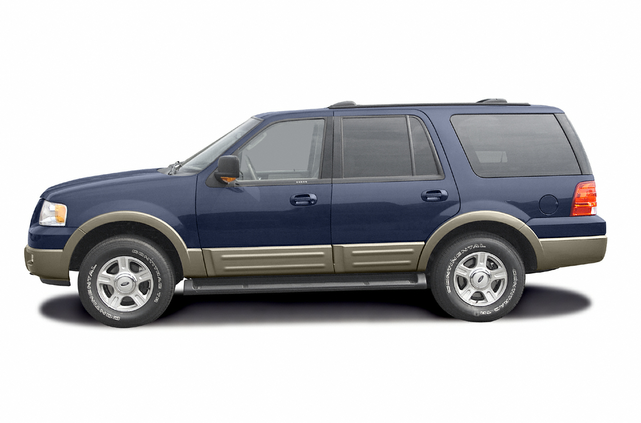 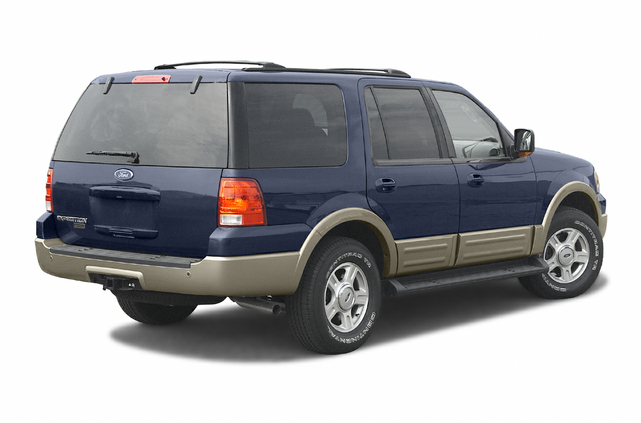 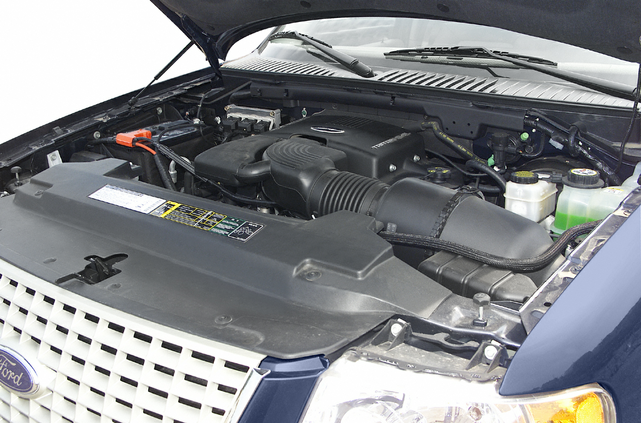 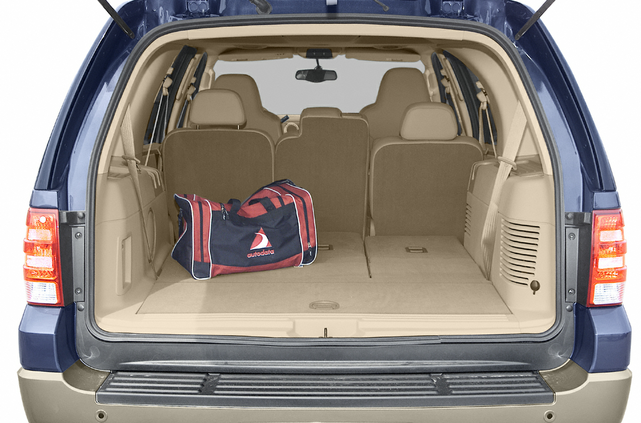 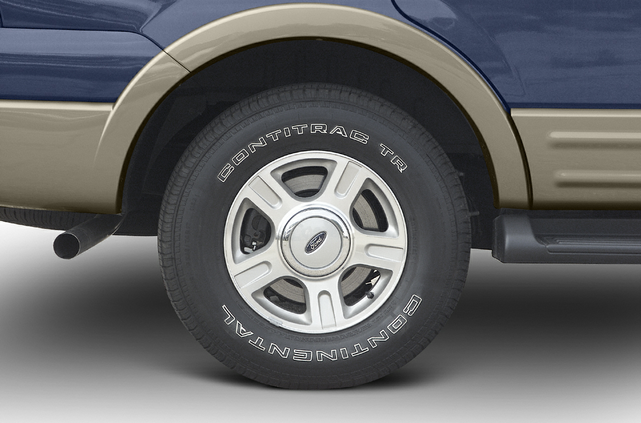 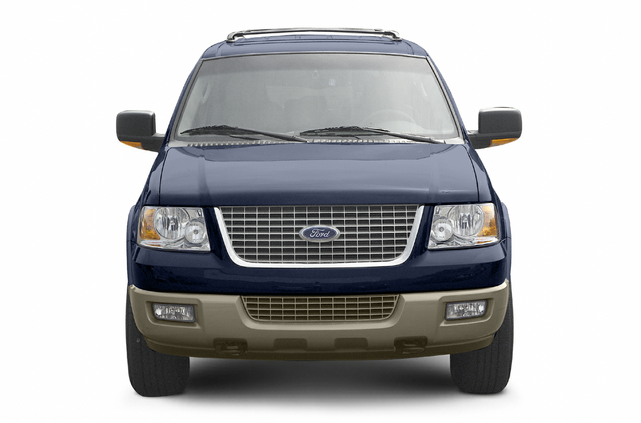 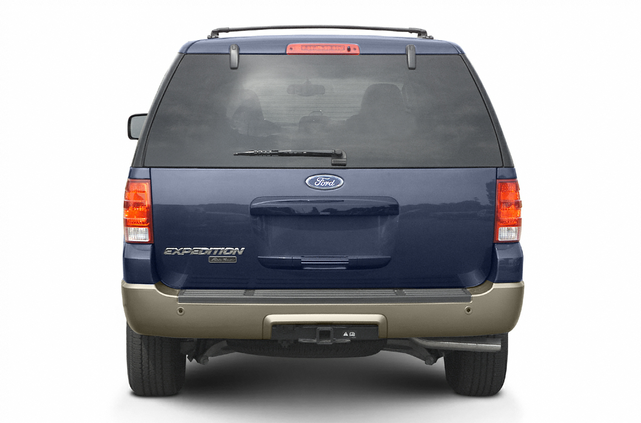 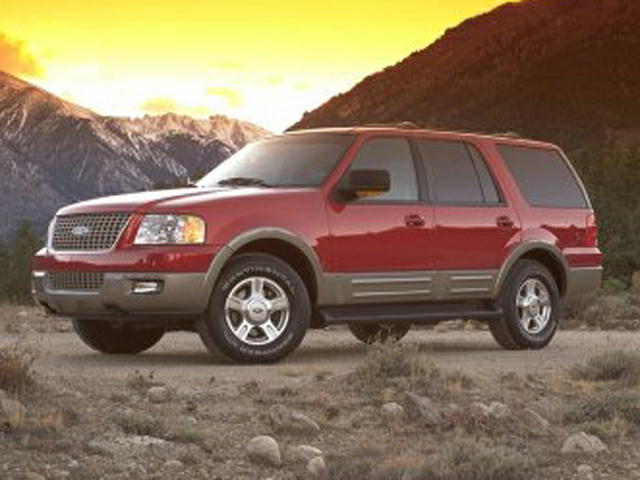 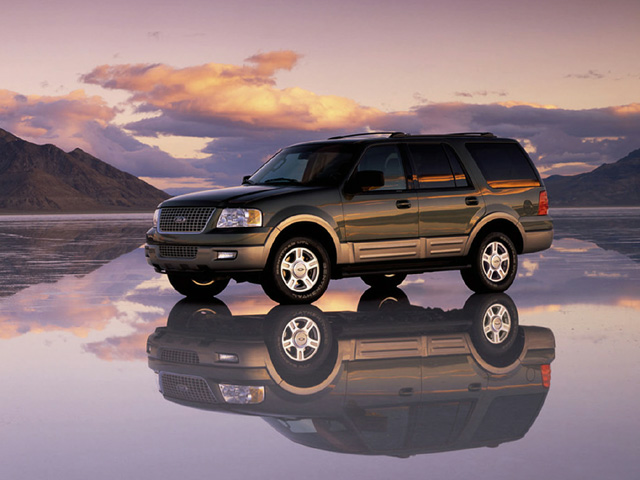 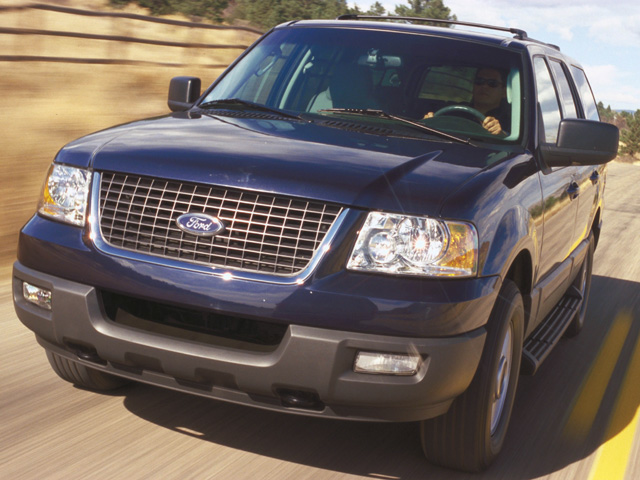 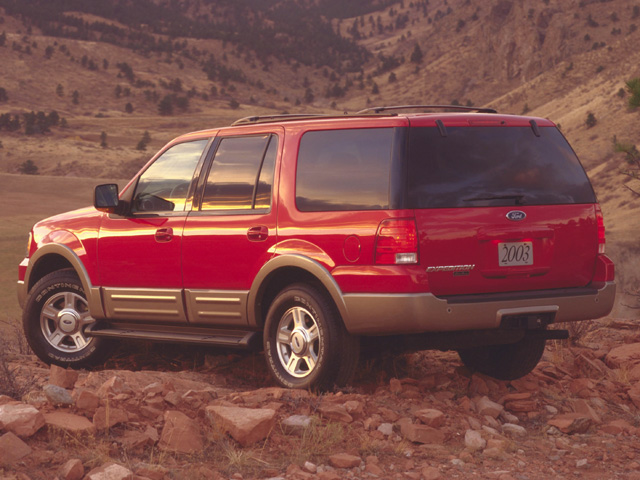 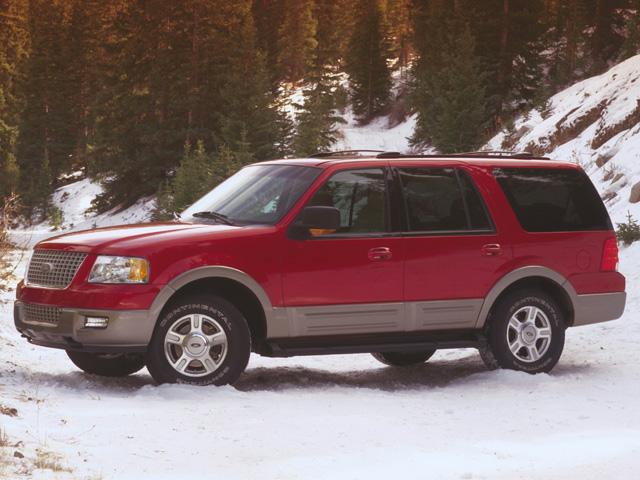 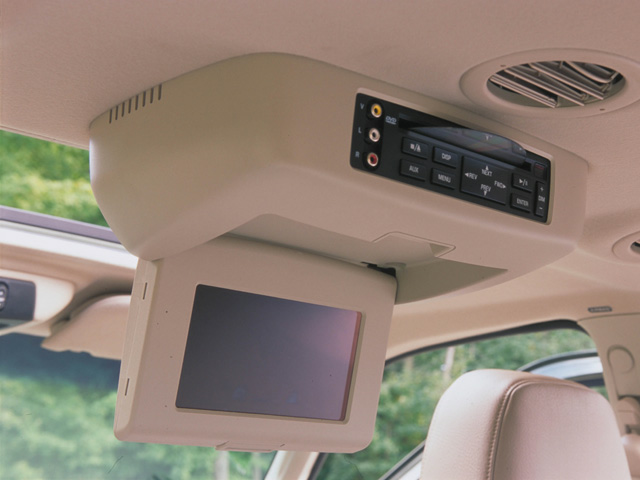 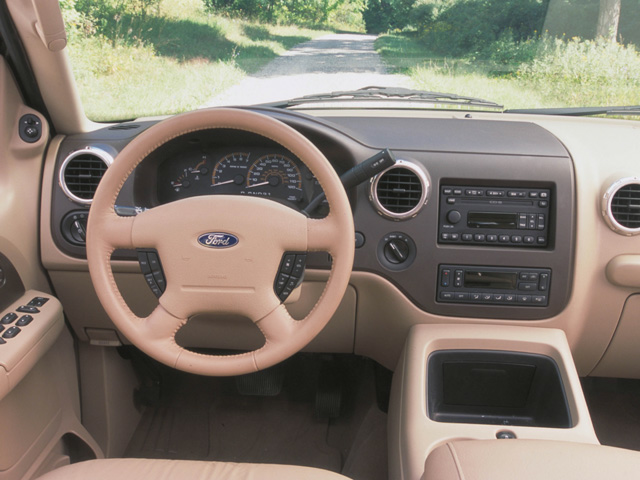 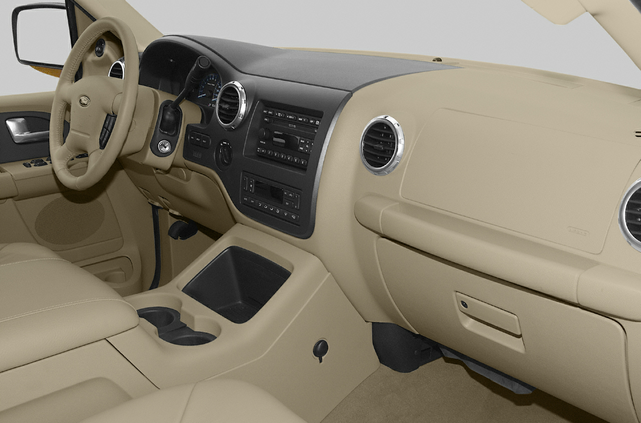 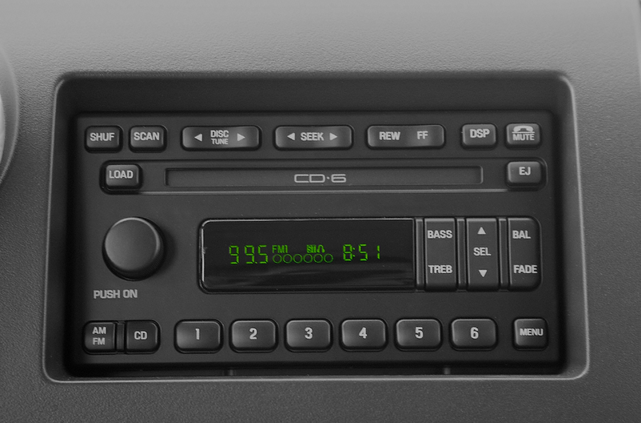 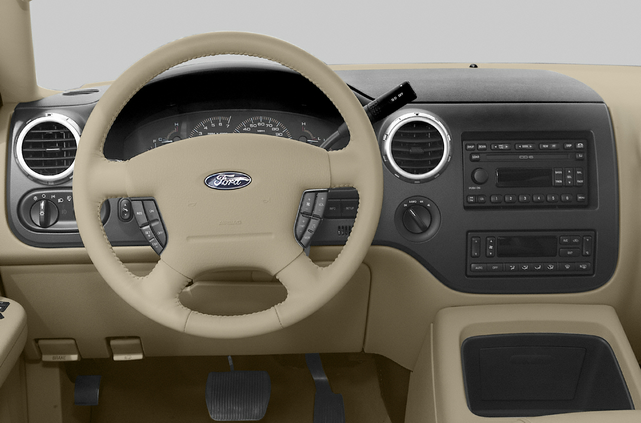 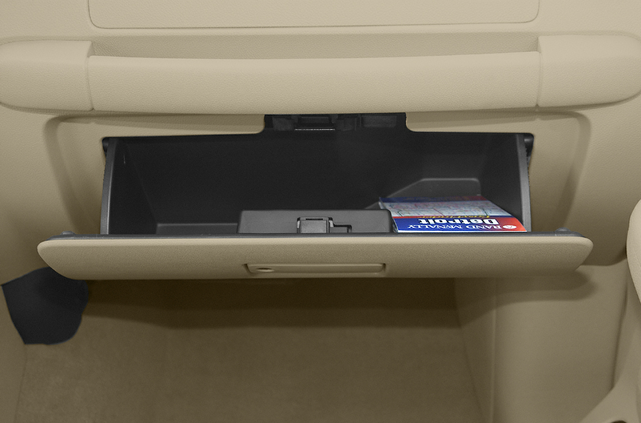 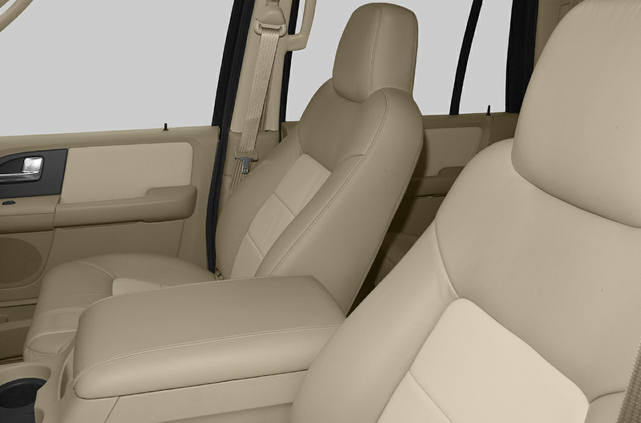 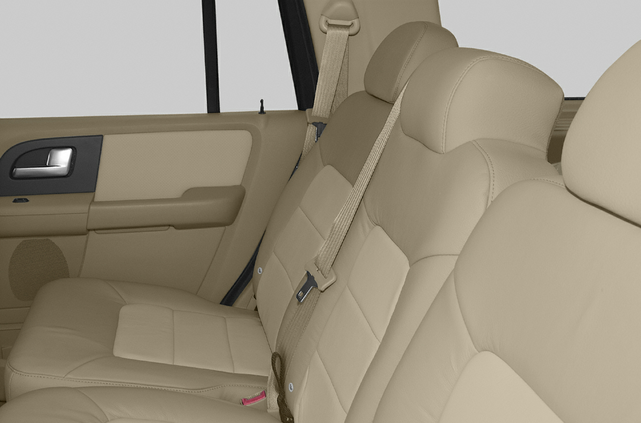 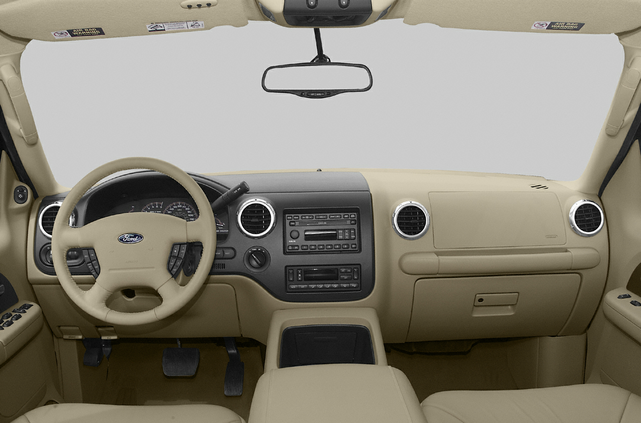 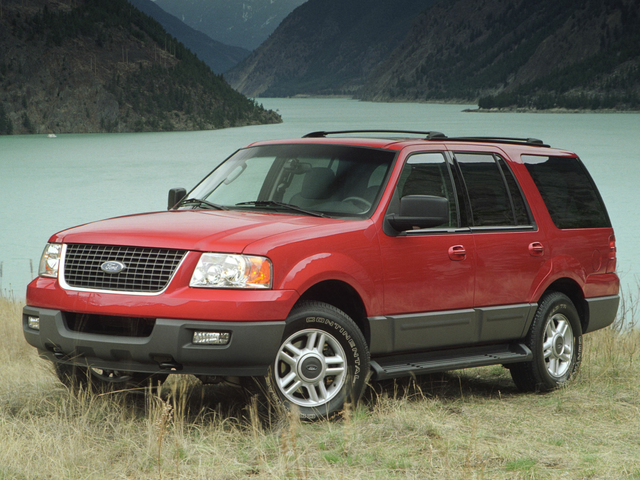