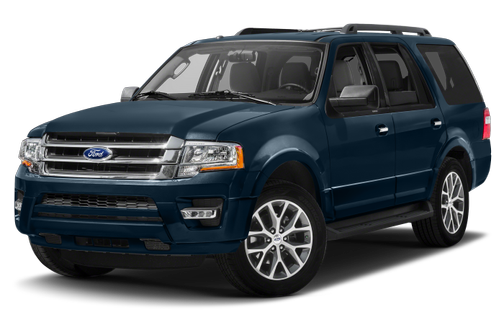 Our 2016 Ford Expedition trim comparison will help you decide.

The 2016 Ford Expedition is Ford's largest SUV that competes with vehicles like the Chevrolet Tahoe and Toyota Sequoia. The full-size seven- or eight-seat SUV comes in four trim levels – XLT, Limited, King Ranch and Platinum – as well as an extended-length Expedition EL model that's covered separately on Cars.com.

Ford has added its proprietary new Sync 3 multimedia system as an available feature on the 2016 Expedition.

How Does the 2016 Ford Expedition Compare to Other SUVs?

The 2016 Ford Expedition seems pricey, but its price is competitive with SUVs like the Chevrolet Tahoe and Toyota Sequoia. The Ford Expedition is also slightly longer than these two competitors, and it has a larger 28-gallon fuel tank. Its horsepower is competitive with the Sequoia and Tahoe, and drivers aren't likely to notice the small differences in horsepower. Drivers might notice the differences in headroom, legroom and cargo volume between these SUVs, though. The Ford Expedition has significantly more cargo space than the Tahoe, but it has marginally less legroom and significantly less cargo space than the Sequoia. Front headroom lands in the middle of the three SUVs.

What Features in the 2016 Ford Expedition Are Most Important?

Available safety features on the 2016 Ford Expedition include a blind spot warning system with rear cross-traffic alert and front parking sensors. The Expedition also has available comfort features like leather upholstery, heated and cooled front seats and heated rear seats. Available mechanical features include four-wheel drive and a limited-slip differential, and you can also opt for 20- or 22-inch wheels and skid plates. The Expedition also offers push-button start, a power liftgate, a power moonroof and a navigation system.

Per requirements for all new vehicles, the 2016 Ford Expedition comes with front airbags, antilock brakes and an electronic stability system.

Should I Buy the 2016 Ford Expedition?

If you want a roomy SUV with a convenient power-folding third row at a competitive price, the 2016 Ford Expedition is well worth a test drive. The option to choose between regular and extended length is also a great perk.

The interior plastics do feel cheap, though, taking away from some of this SUV's comfort. And although all SUVs are gas guzzlers, the Expedition's meager fuel economy is notably disappointing if that is a factor in your decision-making process.

December 1, 2020
By KBrock from Spirit Lake, IA
Owns this car

I am very happy with my "new" 2016 Ford Expedition, King Ranch Edition! I have had 2 Expedition Eddie Bauer Editions, so I am very familiar with them. Still, the features and quality trim and interior were beyond my expectations. My wife and I drove it home over one thousand miles over a couple days, and it drove like a dream and performed very well! The look of the Expedition turns heads, and I'll probably drive it for a long time.

September 25, 2020
By Superman from Atlanta Georgia
Owns this car

This my 9th expedition and I have purchased my tenth. The vehicles have continually improved. The 2016 Platinum has a strong sporty look. I will purchase this vehicle again.

September 22, 2020
By Edward from Eustis
Owns this car

One of my favorite automebiles. Excellent ride. Lot of roon to haul the family. Low miles and lots of life left. Black with 22 inch wheels make it a head turner. 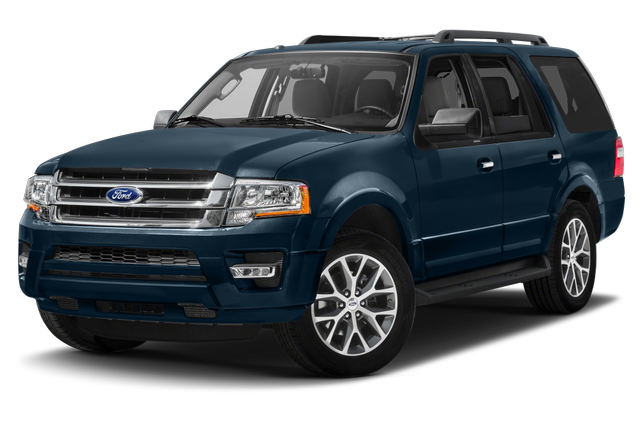 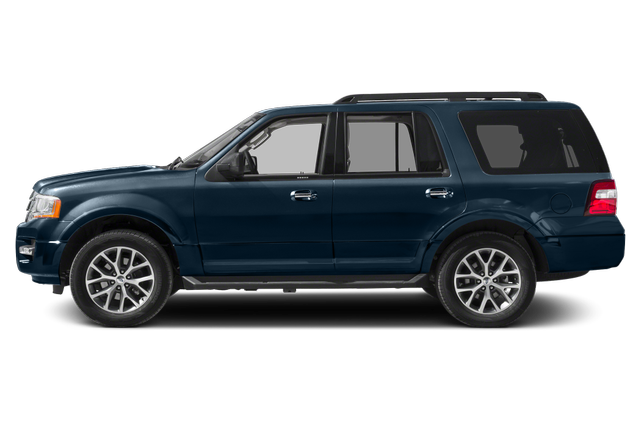 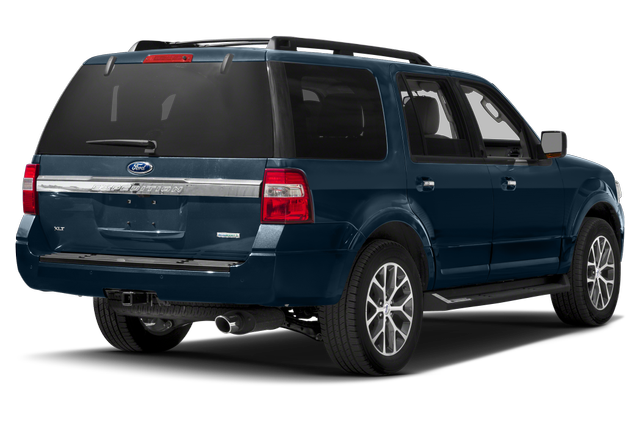 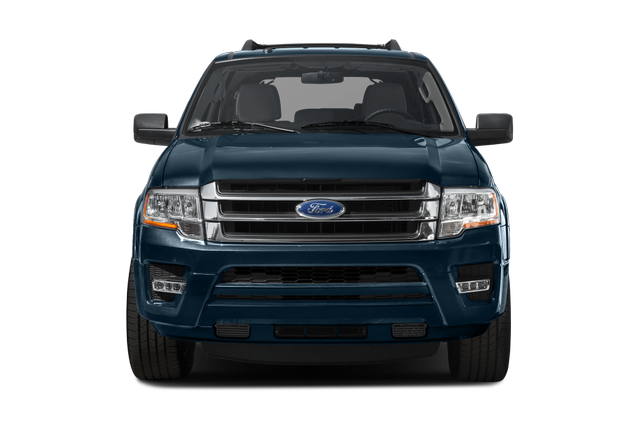 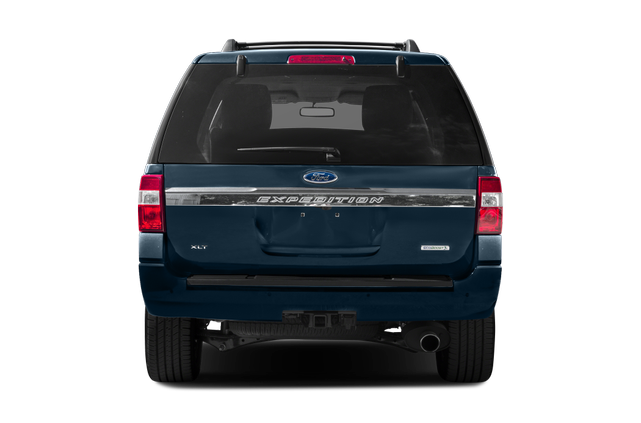 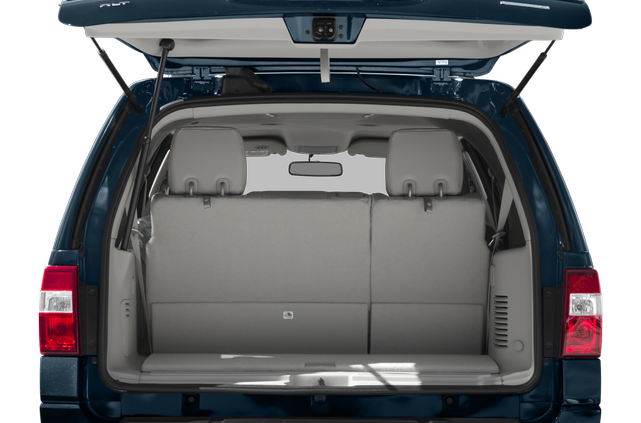 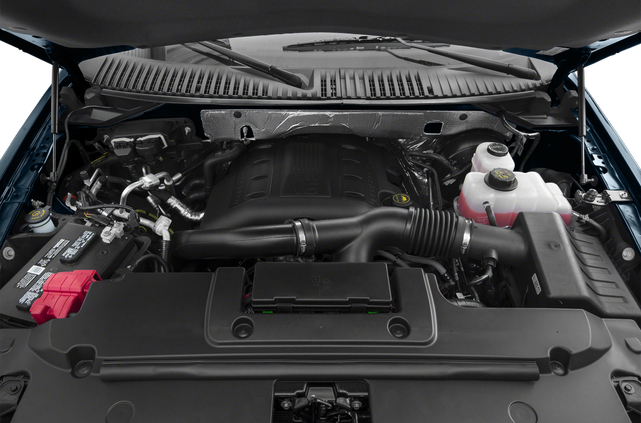 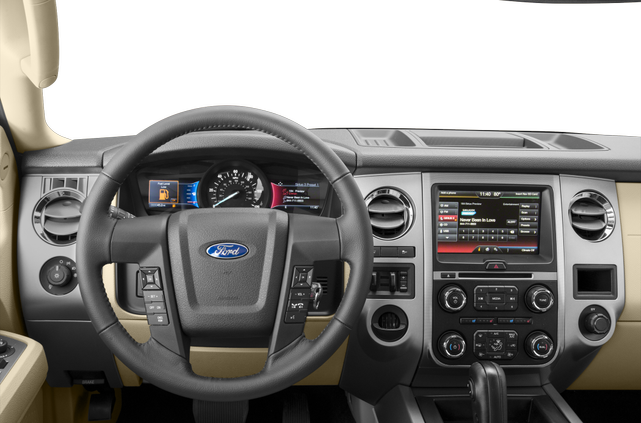 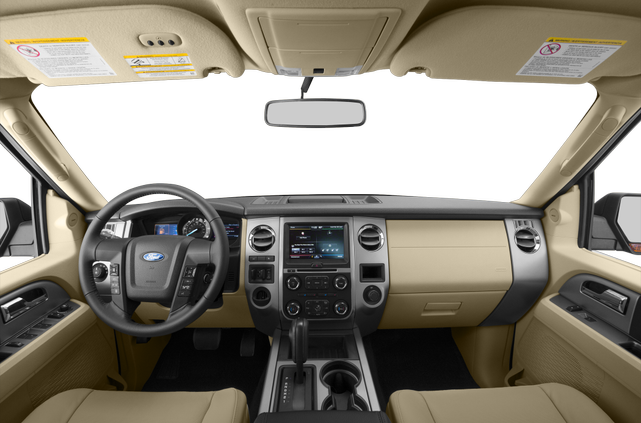 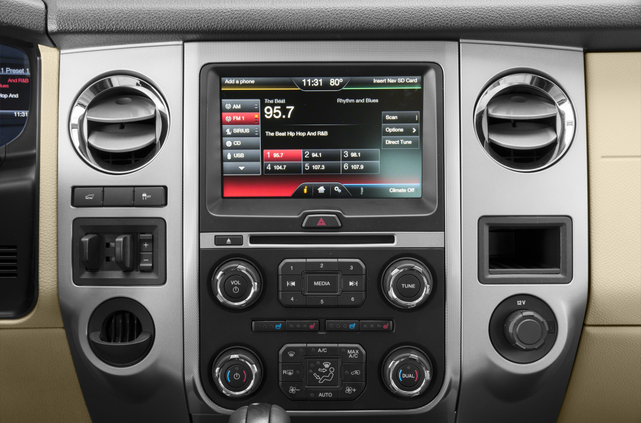 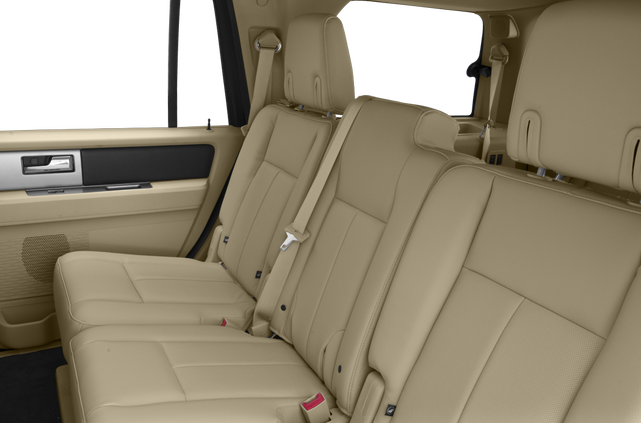 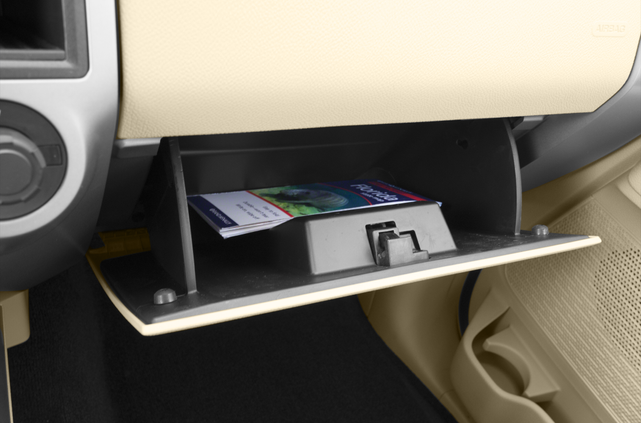 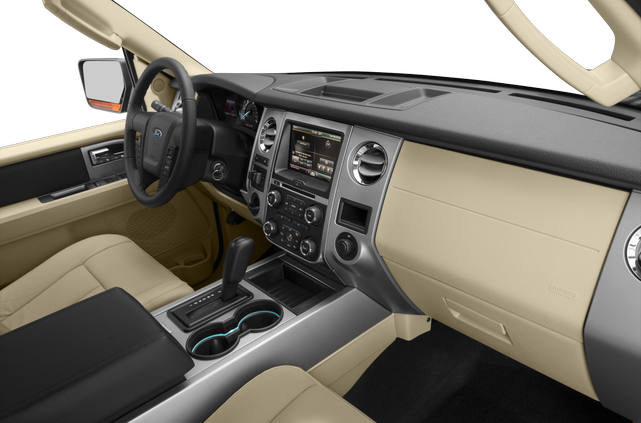 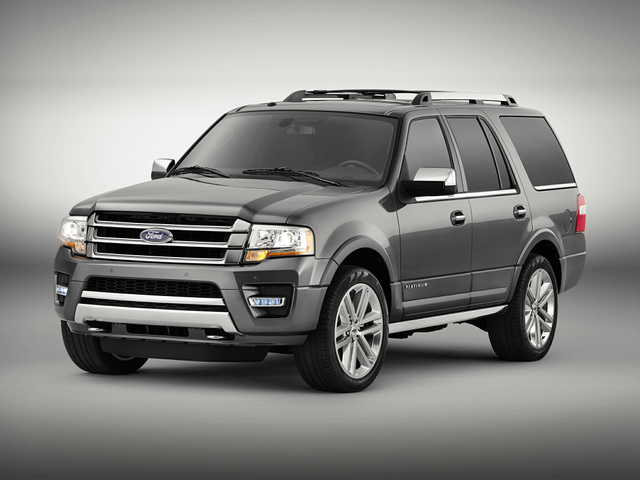 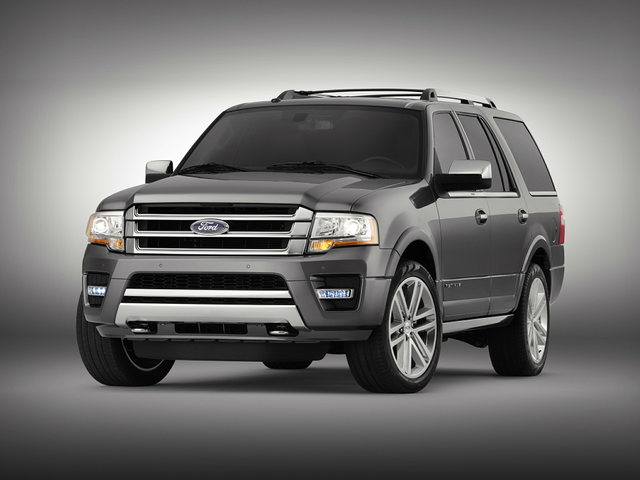 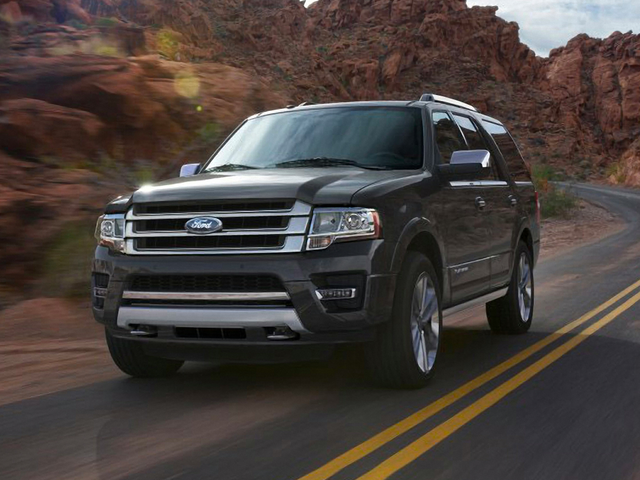 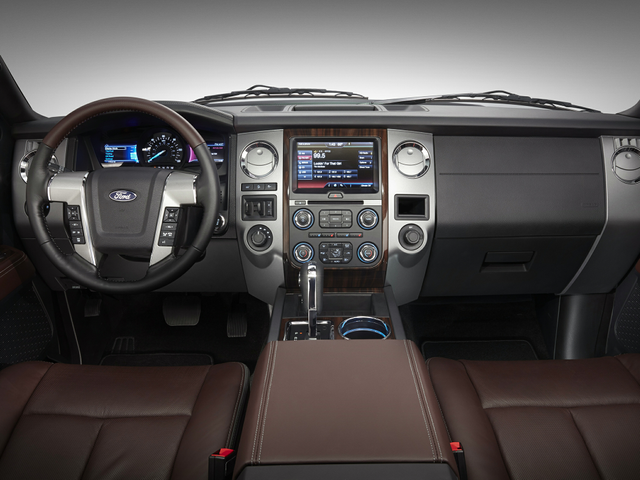 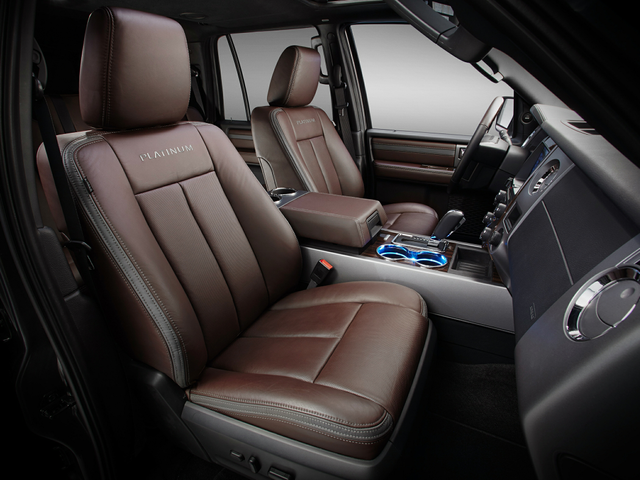