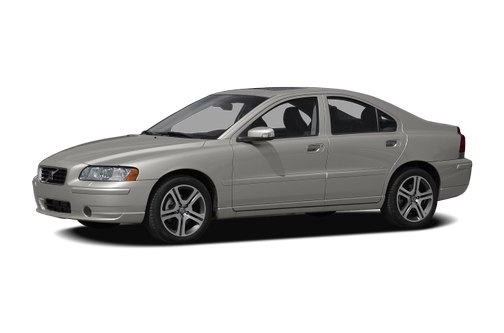 Our 2008 Volvo S60 trim comparison will help you decide.

Vehicle Overview
Volvo’s S60 sedan slots between the company’s entry-level S40 and top-of-the-line S80; it competes with affordable, midsize luxury cars like the Acura TL and Lincoln MKZ. Front- or all-wheel-drive models are available. For 2008, the S60 loses some of its sporty cachet, as both the manual transmission and the high-performance S60 R have been dropped. The remaining trim levels receive a few more standard features.

Equipment ranges from modest — the base 2.5T comes with cloth upholstery, a manual passenger seat and a single CD stereo — to luxurious, with rain-sensing wipers, parking sensors and a navigation system available on the T5. All trims come with a full complement of safety features, including six airbags, anti-whiplash seats and an electronic stability system.

Exterior
A curvy shape, far removed from past Volvos, gives the four-door S60 the look of a coupe. The grille and bumper were redesigned in 2006, and they appear smoother and less angular than those of older S60s. Still, as Volvo turns out newer designs such as the S80 sedan and C70 convertible, the S60’s eight-year-old profile is starting to look stale.

Sixteen, 17- and 18-inch wheels are available. A rear spoiler and xenon high-intensity-discharge headlights are both optional on the T5.

Interior
The S60’s businesslike dashboard groups audio and climate controls within a broad center panel; it’s a design similar to the previous-generation S80. Standard features include a CD stereo — now with an auxiliary audio jack — as well as dual-zone automatic climate control and steering-wheel audio and cruise controls. Power seats, heated leather upholstery and a six-CD premium stereo are optional.

Up to five occupants fit inside the S60. A split-folding rear seat expands cargo capacity beyond the trunk’s 13.9 cubic feet. A center tunnel includes a storage bin and flexible cupholder. Second-generation seats “are designed around orthopedic principles,” according to Volvo.

Under the Hood
All S60 inline-five-cylinder engines are turbocharged. A 2.5-liter develops 208 hp in the 2.5T and 2.5T AWD. The T5’s 258-hp turbocharged 2.4-liter drives a standard five-speed automatic with a manual shifting provision. Last year’s six-speed manual has been dropped. Both 2.5T models come only with a five-speed automatic, but the manual-shift feature is optional.

Zero-to-60 mph acceleration ranges from 6.6 seconds in the T5 to 7.2 seconds in the AWD 2.5T, Volvo estimates. The front-wheel-drive 2.5T splits the difference at 6.9 seconds.

Safety
Standard safety features for the S60 include side-impact airbags and whiplash protection for front occupants, side curtain airbags that protect front and rear occupants, and antilock brakes. Traction control and an electronic stability system are also standard.

This car has comfort, safety, gets me from point A to B with no issues in all for seasonal weather. You can easily transport 4 people in this car (family of four) little children and car seats with plenty of space. I really am sad to sell this because it been the best car.

Never had any real problems with this car

October 24, 2019
By John from Redondo Beach
Owns this car

The reviews on the reliability of this particular model can vary but in my case I got very lucky in that it has had no major issues.

July 21, 2019
By Alfredo from Indianapolis
Owns this car

So far best car I had owed from my previous car, it don't need much, just regular maintenance and a good driver. Love it... it's a awesome vehicle! 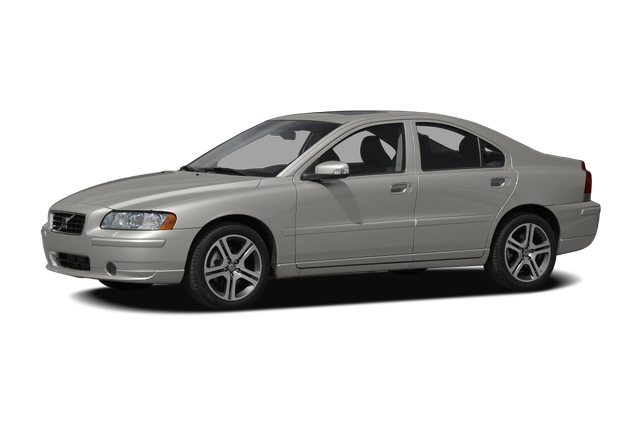 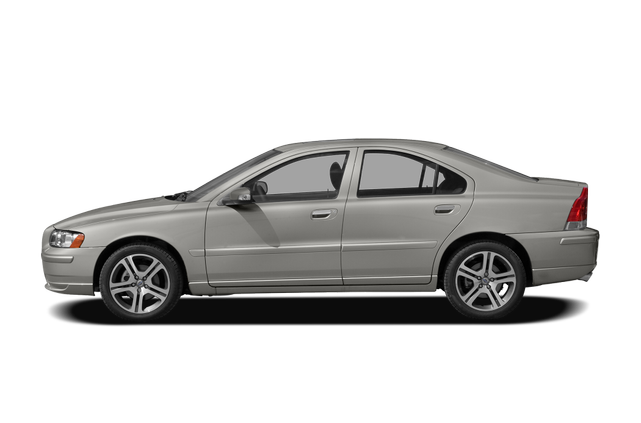 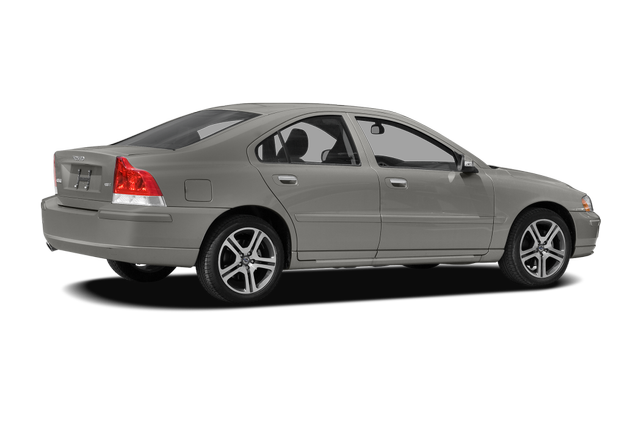 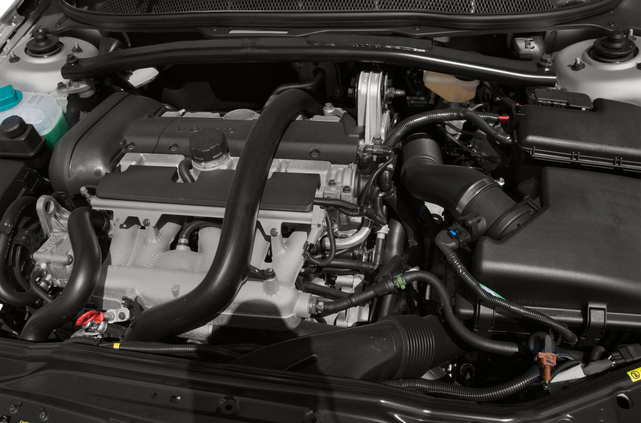 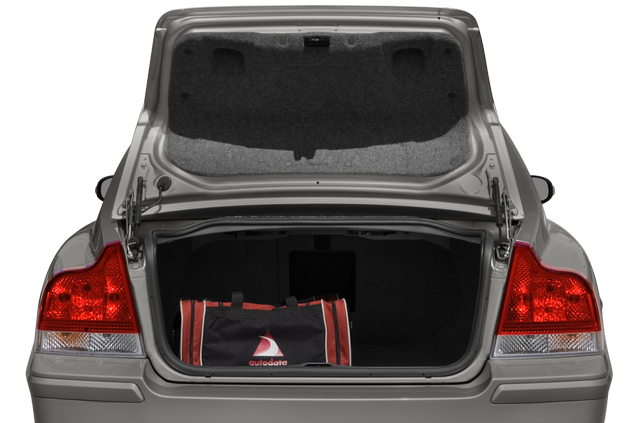 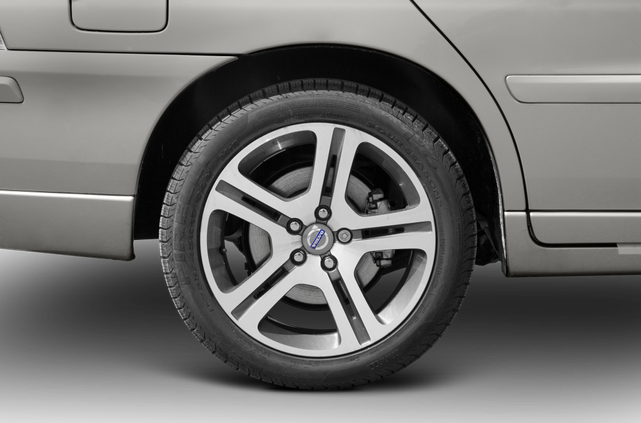 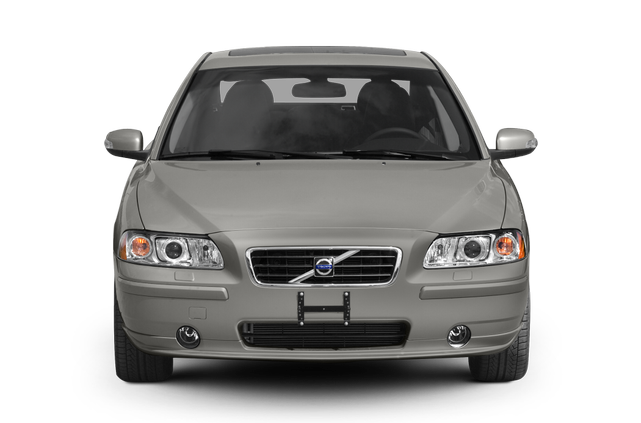 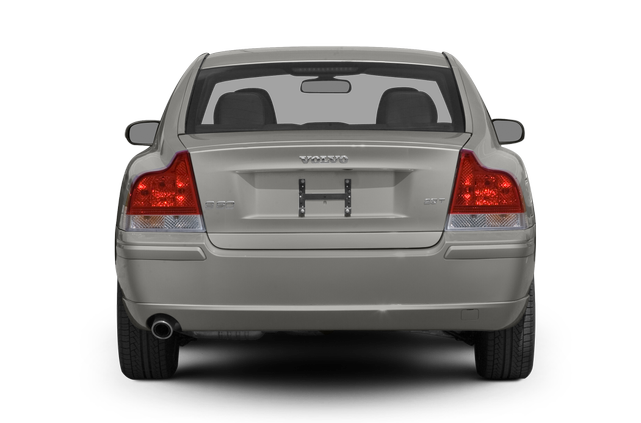 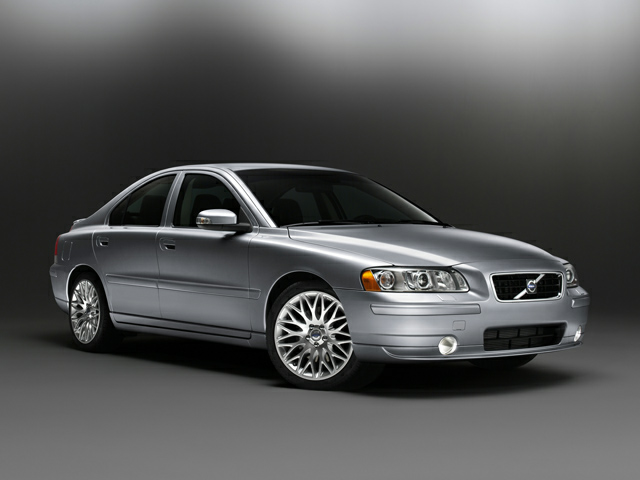 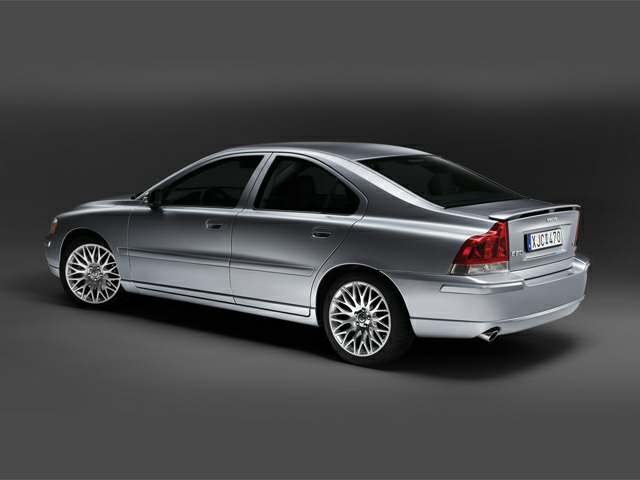 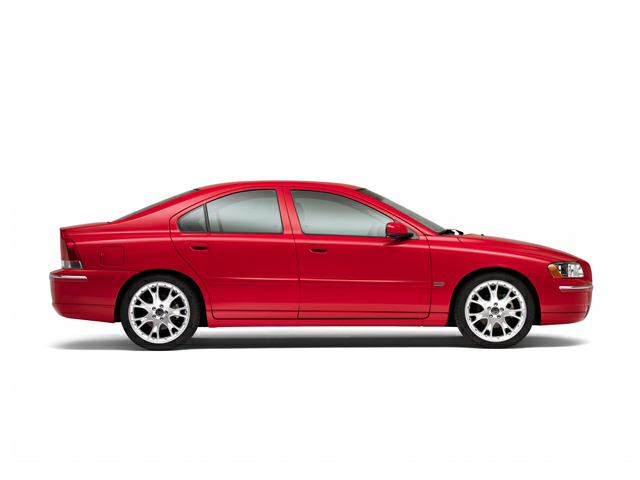 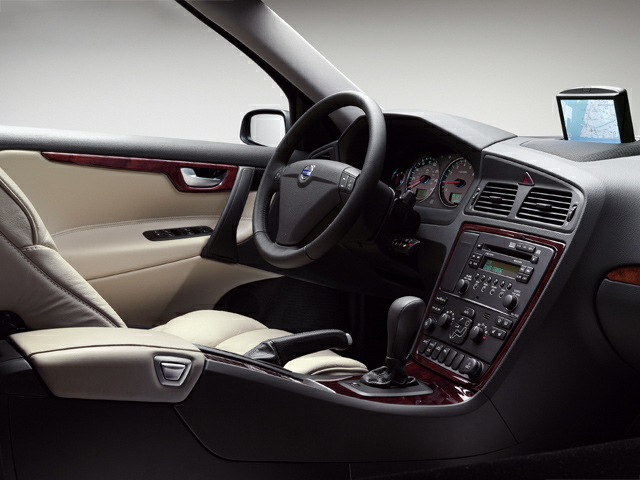 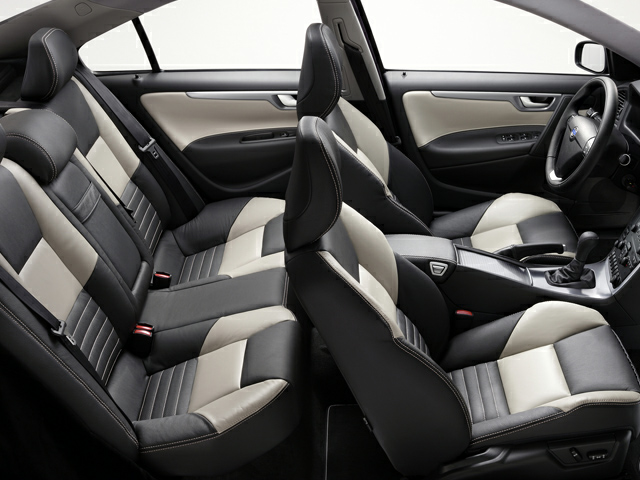 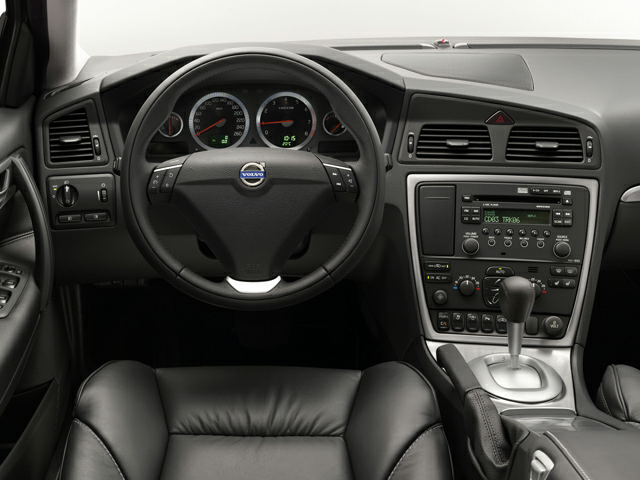 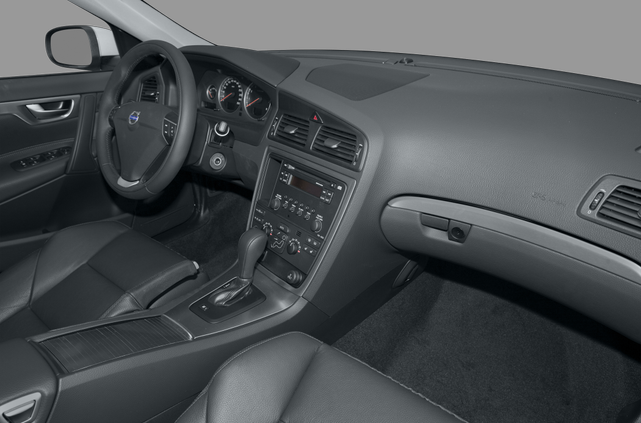 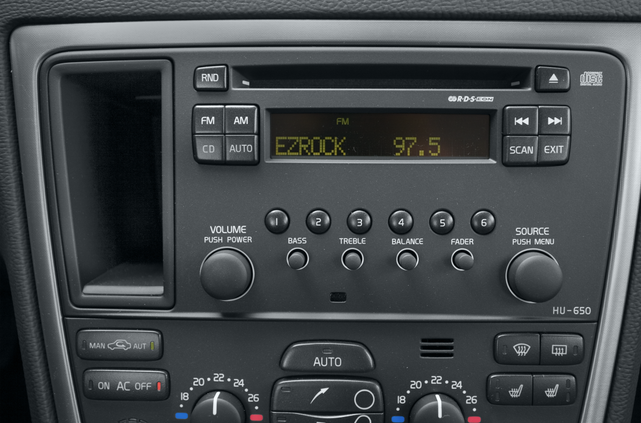 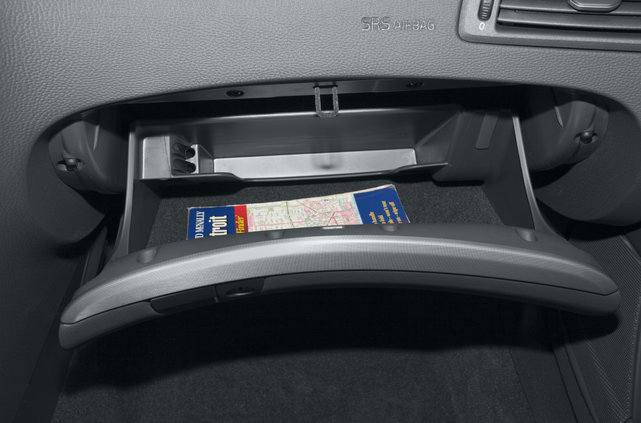 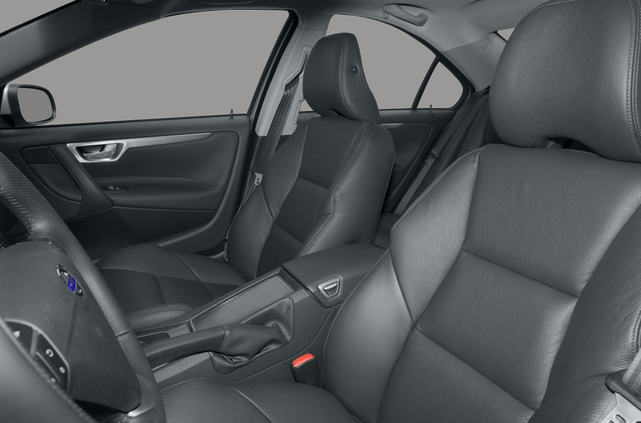 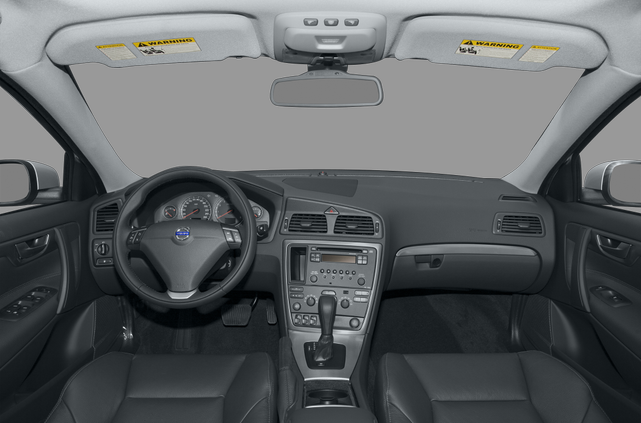 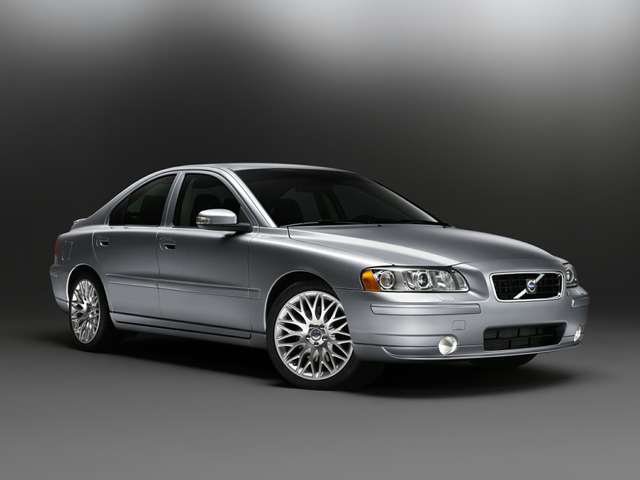 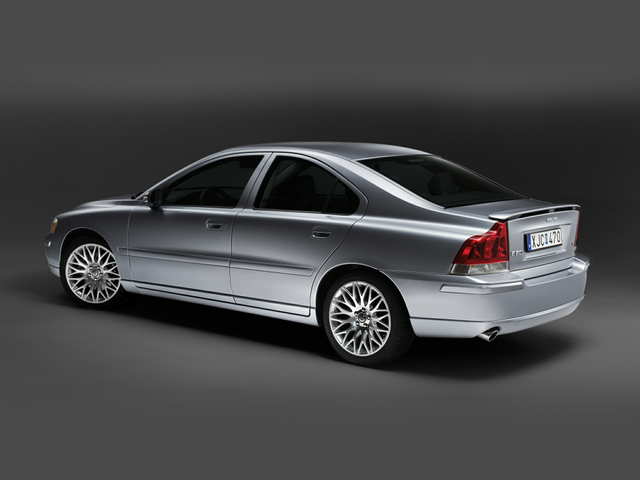 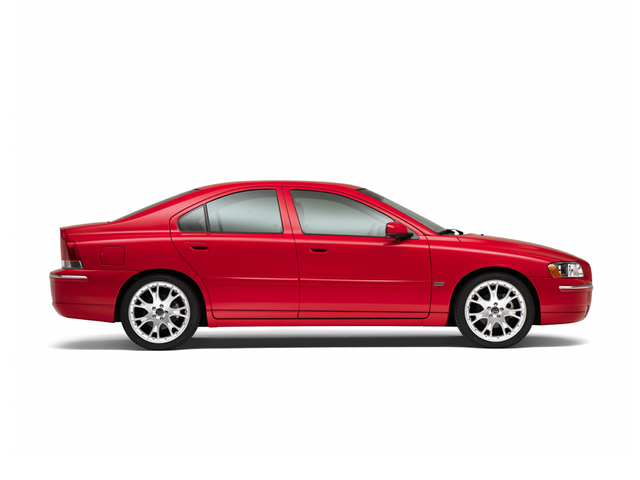 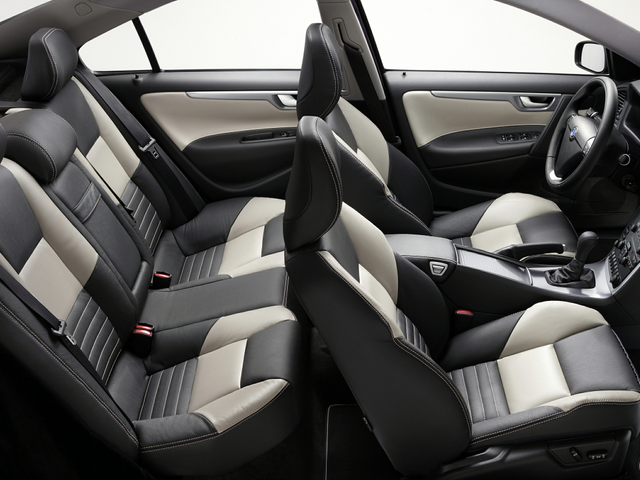 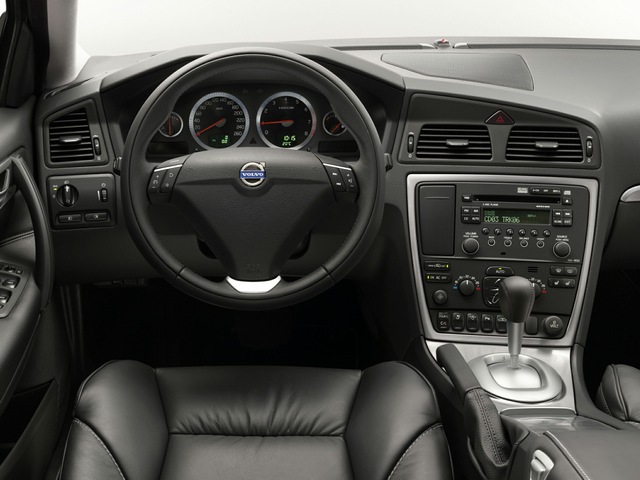