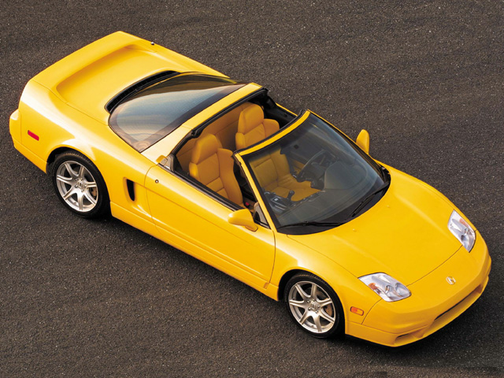 Our 2002 Acura NSX trim comparison will help you decide.

The 2002 Acura NSX may be the most subtle exotic car on the road today.

I say subtle because it is often dismissed by high-performance snobs just because it’s built by Honda.

I say subtle because most people don’t know what they are looking at when they see one, and have never heard of it when they are told.

That is unfortunate for both groups &#151; the supposedly all-knowing and the know-nothings.

The NSX has many of these traits, except the expensive to fix or maintain part or the unreliability.

That may be why some seekers of the exotic have turned away from the NSX as though it is some pretender to the world of high-performance, luxurious cars.

Perhaps the $90,000 price tag is just, well, too common, for their tastes. Why drop 90 Gs on a reliable car when you can spend two and three times that on a car that’s finicky?

Sales dropped to a few hundred per year after that, and Acura did little to the car to attract a new band of buyers. It got a bit more power (though it remains below 300 horsepower), a removable roof, a manual option for its automatic transmission, and a sixth gear for its manual transmission.

Acura also stuck stubbornly to pop-up headlamps that absolutely destroyed the looks of the car when engaged.

First, fixed headlights have been installed, and they bracket a sharper hood that is set off by front fenders that look just plain Italianate in their sculpting. More than one person &#151; people don’t see many of these on the road &#151; asked if it was some kind of Ferrari.

Body cladding is sharper around the lower edges, and the cladding itself has been lowered. It has also been given bigger tires, a thicker rear antiroll bar, and a wider rear stance.

The suspension is a double wishbone setup with gas-filled shocks front and rear. Steering is electric power-assist.

The engine remains either a 3.0-liter making 252 horsepower or a 3.2-liter (as tested) that produces 290 horsepower.

Now there are those who claim this is still way too little horsepower, though it is certainly more than you can sanely use on public roadways. After all, you’re using that horsepower to move an aluminum-bodied car that barely weighs more than 3,000 pounds.

In fact, on those public roads, you can only let this car hint at its capabilities.

Touch the gas midway through a sharp corner, and it feels like it is sitting itself do wn, even as it carves a smooth track, like sharp downhill skiing.

Touch the gas again from a standing stop &#151; and touch it just a bit harder at each upshift &#151; and you can tell it would rocket forward if you could just let it run.

I’d love to get this car out on a racetrack, say Miami/Homestead, where you can run the road course, come out at a 90 degree left hand turn and find yourself hurtling down a Winston Cup straightaway.

The car is an absolute joy to drive.

Its steering is precise. It sits flat in corners and moves like a bug on water in and out of commuter traffic lanes.

The driver’s seating position &#151; low with a clean line over the sloped hood and muscular front fenders &#151; is so comfortable you feel as if a 10-hour drive would be like sitting in a refined, Italian chair at home.

The shifter (six-speed manual in the test car) is tight and very precise, among the best I’ve ever used. Bringing the car to near redlin (8,000 screaming rpms) before each shift up led to confident &quot;snicks&quot; as the shifter went gear-to-gear.

Acura plans further upgrades to the NSX over the next four years, with a new skin possible for 2004 and a complete makeover for 2006.

In the meantime, the NSX moves subtly along as an exotic car and something of a cult favorite. The upgrades for 2002 are solid, but I can’t wait to see this car reborn.

2002 Acura NSX 3.2
Base price: $89,900
Price as tested: $89,745
Horsepower: 290
Torque: 224 lb.-ft.
Wheelbase: 99.6 inches
Overall length: 174.2 inches
Width: 71.3 inches
Height: 46.1 inches
Curb weight: 3,164 lbs.
Seating: 2 passengers
Fuel economy: 19.9 miles per gallon
Source: Acura Division, North American Honda Corp.; fuel economy from Globe testing.
Nice touch
I’d like to think I had something to do with this decision because of my ragging on Acura executives up close and personal one summer in Maine, but they have finally stopped charging $90 for floor mats. Ninety bucks for rugs in a $90,000 car seemed a bit ridiculous.
Annoyance
Besides introducing some bold new colors, Imola orange (as tested) and Long Beach blue, Acura has decided to carry those exterior colors into the panels of the leather seats. Maybe it was the orange, but it struck me as garish. 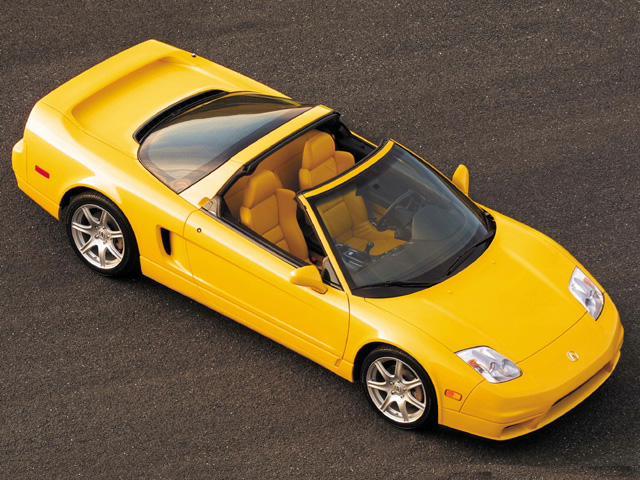 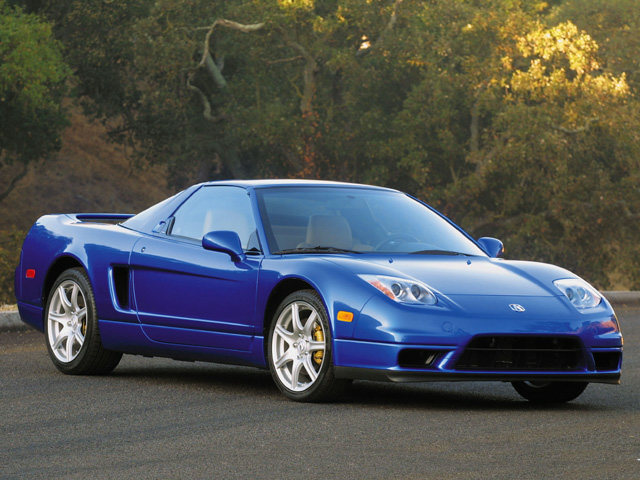 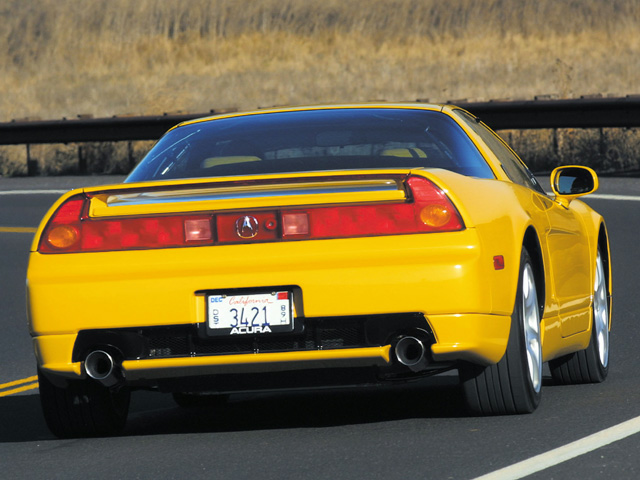 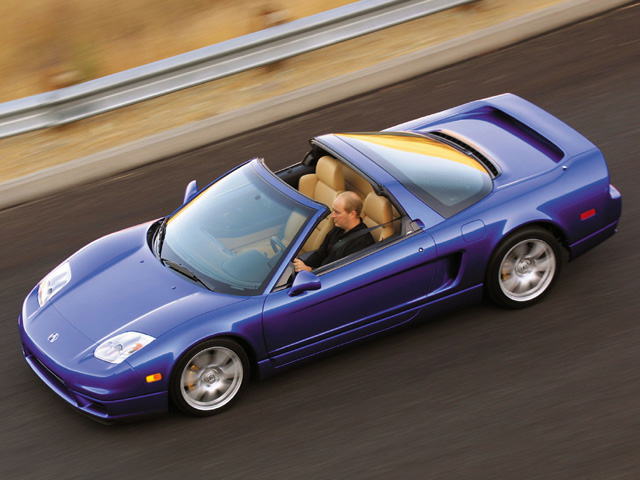 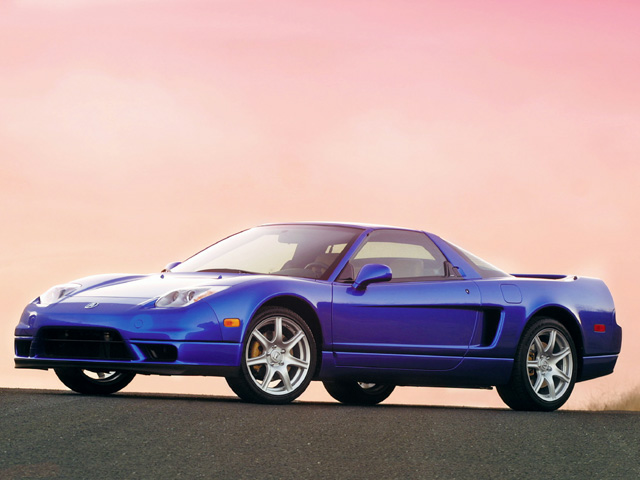 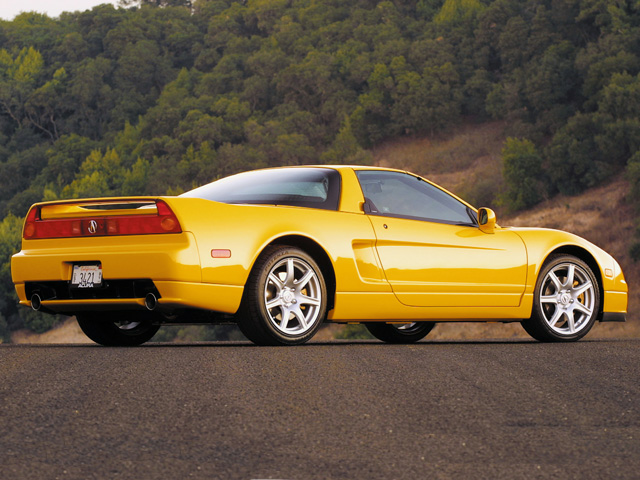 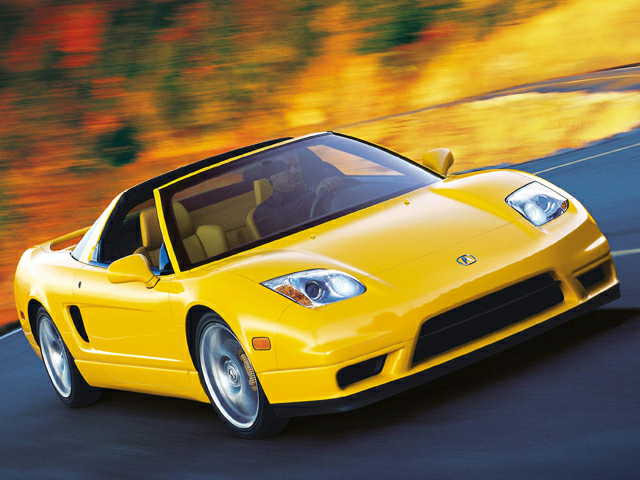 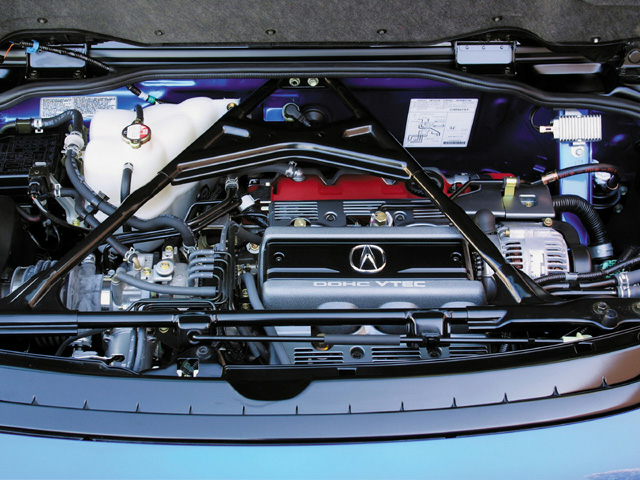 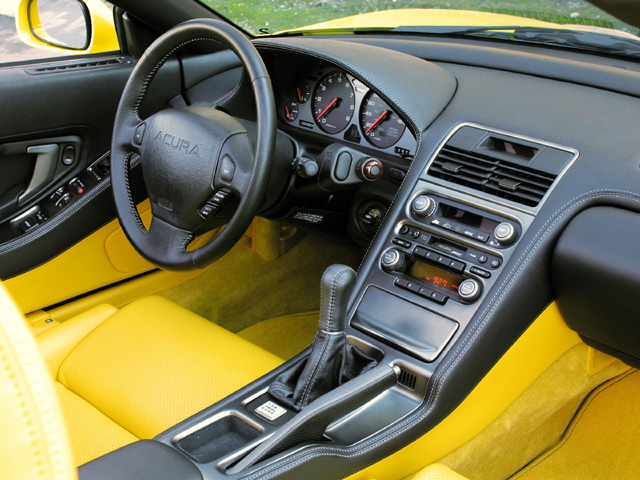 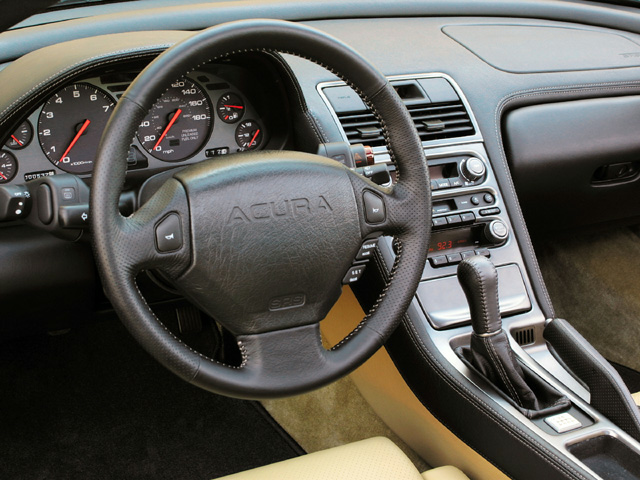 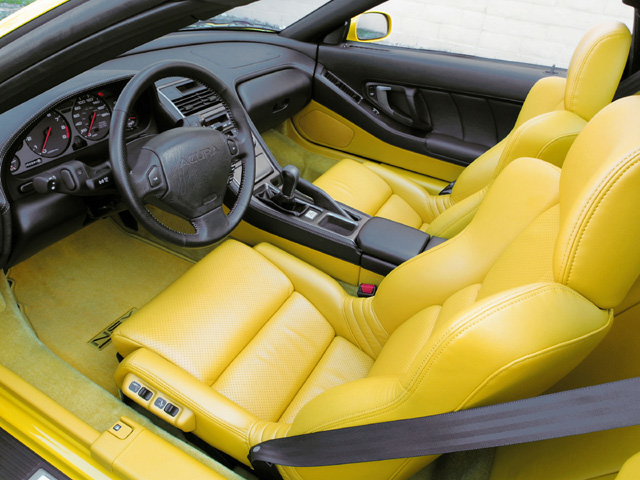