Our 2001 Audi A4 trim comparison will help you decide.

Don’t think that just because we gave the 2001 Audi A4 1.8 T high marks we had nothing to argue about. After all, everything triggers heated discussion in our household, from Scrabble game rules to choice of breakfast cereal. So it was with the admirable German sedan with a $27,440 price tag. The Audi we tested also came with the optional $1,750 quattro all-wheel-drive system. The main bone of contention: Is the Audi a luxury car – or just a really terrific all-season performer?

She: I’m going to argue that the A4 – even the version we tested with cloth seat upholstery – could give Lexus, Infiniti and other luxury brands some serious competition. To me, it’s every bit as satisfying as an entry-level BMW. It’s beautifully crafted with a long list of standard features, including a CD player, cruise control and a leather-wrapped steering wheel. And no, I’m not turning into a Stepford wife.

He: You mean Stepford frau, my little dumpling? Get it through your head, honey. This is NOT a luxury car. It’s a cool German sport sedan with a great pedigree, impeccable manners and killer performance. And, for the price, I think it’s a bargain. My biggest problem with the A4, as it was with the Audi TT, is that I don’t fit very well in it.

She: And you’re calling ME a dumpling?

He: Isn’t that turbocharged, 20-valve 1.8-liter four-cylinder engine great? It makes 170 horsepower, which is up 20 from a year ago, but more importantly Audi has tuned the engine so that the boost kicks in at relatively low engine RPMs. That means the boost comes on quickly, with the net result being this engine feels much more like a V-6, with very little perceptible throttle lag. Know what I mean?

She: Huh? I’m obsessed with the A4’s standard first-aid kit and I wasn’t paying any attention to you. The kit is stashed in the rear seat center console and it’s amazing. It looks like you could perform surgery with it and it apparently even has a little warming blanket for shock victims. But it’s hard to tell, because all the instructions are in German. That’s kind of a surprising oversight for those detail-oriented Germans, isn’t it?

He: But totally Germanic. I love the fact that you can get a car with this kind of performance plus all-wheel drive for well under $30,000. And Audi’s Quattro system is so nice because, unless you look at the badging, you’d be hard pressed to tell. It doesn’t feel clunky or heavy or obtrusive in any way. It’s just a great feature that gives you enhanced traction in crummy weather and on all kinds of pavement. The A4 also has an impressive list of safety features.

She: The A4’s greatest strengths are styling and safety, if you ask me. Granted, Audi didn’t do much this year to change the exterior of the A4. And they didn’t have to. The styling is understated and attractive to being with. They did add one or two new design touches, like a three-spoke leather steering wheel. But one of the be st new features is a standard side air curtain system that protects the heads of front and rear seat passengers in a side impact. Audi also upgraded its warranty to four-years or 50,000 miles for 2001. Now if that isn’t a luxury touch, what is?

He: You mentioned styling. The company is just introducing a redesigned A4 in Europe, and we should get it this fall as a 2002 model. In the meantime, I would imagine you could swing a pretty good deal at your local Audi dealer for the current A4. It’s cheaper than a BMW 325i or a Mercedes-Benz C-class, and I think it’s lots more fun to drive than the other two Germans. There’s really nothing else quite like it from Detroit or Tokyo, either.

She: In the meantime, I’d recommend the $600 cold weather package we had on our test Audi. It comes with heated front seats, heated driver door lock and an expandable ski/storage sack that’s stashed in the rear center console. Well worth the money, especially in Michigan in January.

He: So, have you decided? Is it the heated seats or the ski sack that makes this a luxury car?

Dislikes: Long-legged drivers will find front seat cramped. Not much leg room in rear either. Not easy to reach back of too-deep trunk. Standard first-aid kit is in German. Manually adjustable driver’s seat is confusing and difficult to operate.

12-month insurance cost, according to AAA Michigan*: $1,155 (Estimate. Rates may be higher or lower, depending on coverage and driving record.)

This car will go past your expectations. It may be a AWD 4 cyclinder but it?s very powerful, very reliable, gas efficient, and very satisfying.

Love this car great gas mileage. Never got stuck in the snow. Cheap to fix if something ever did break. Over all I?d recommend this car to anyone.

It has been very reliable and handles very well

October 6, 2017
By Maximama from Oakley ca.
Owns this car

I like the car a lot as I said it handles real well it?s quick and very reliable for the time I?ve had it. The one thing I didn?t like is the comfort was horrible and the no electric seats was weird. 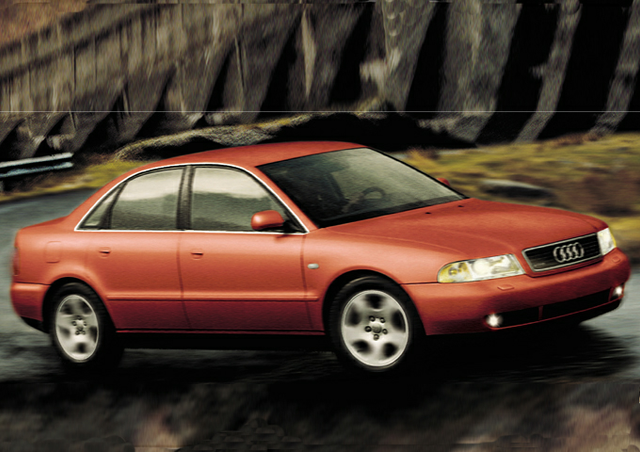 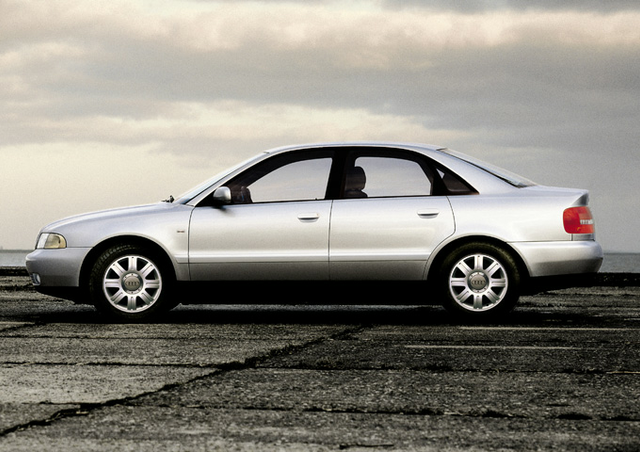 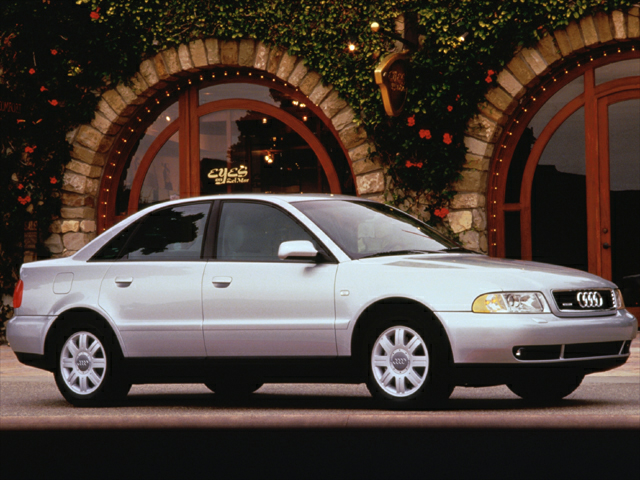