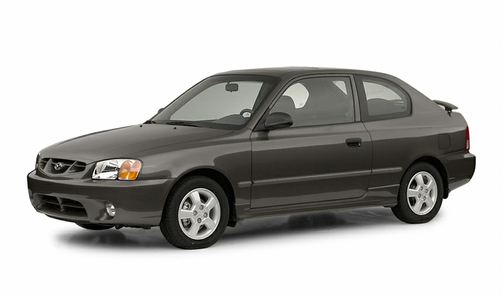 Our 2002 Hyundai Accent trim comparison will help you decide.

Vehicle Overview
Changes for 2002 are few for Hyundais smallest, least-expensive model. Redesigned for 2000, the front-drive Accent is available as a two-door hatchback or a four-door sedan. A 105-hp, 1.6-liter four-cylinder engine is standard in the GL and GS, while the base Accent holds a 1.5-liter engine that makes 92 horsepower.

DaimlerChrysler has a 10 percent stake in Hyundai, which in turn owns automaker Kia. The two companies rank as South Koreas largest and second-largest auto manufacturers, respectively. In the coming years, both are expected to work with Japanese manufacturer Mitsubishi to develop a new line of small cars for worldwide sale.

Exterior
Differing in appearance from the econoboxes of the past, Hyundais Accent is made up largely of straight lines and edges, with enough curves thrown in to attract interest. On a 96.1-inch wheelbase, the Accent has an overall length of 166.7 inches  about 8 inches shorter than the Ford Focus sedan or the Honda Civic.

Interior
Capable of seating five occupants, at least in theory, the Accent has two front buckets and a rear bench seat. Limited legroom and a narrow interior make four people the practical limit. Cargo volume is 11.8 cubic feet for the sedan and 16.9 cubic feet for the hatchback. Both body styles have a folding rear seatback that expands cargo capacity. Standard equipment includes power steering, a cassette player and a rear-window defroster.

Under the Hood
The base model uses a 1.5-liter four-cylinder engine that develops 92 hp, while the GL and GS models get a 105-hp, 1.6-liter four-cylinder. Both power plants can team with a standard five-speed manual or an optional four-speed-automatic transmission. Antilock brakes and side-impact airbags are not available.

Driving Impressions
Unlike the small vehicles of Hyundais past, the Accent qualifies as one of the better small cars on the market  a market that isnt exactly overloaded these days. Despite some drawbacks, a lengthy powertrain warranty helps make the Accent a good value. Gas mileage is another big benefit.

The Accent is easy to drive. It has somewhat sluggish steering but maneuvers competently enough. A hatchback with an automatic transmission turned out to be enjoyable, practical and fairly comfortable. It is rather cute in appearance and appears to be well-built. Front-seat space is abundant, but riders in the backseat will be more cramped with only fair legroom. Getting into the back isnt so easy, either.

Despite some slight choppiness, the ride is pleasant. Ample glass translates to fine visibility. When accelerating hard in lower gears, the engine delivers a loud blare, but its quieter while cruising. The manual-shift Accent is more spirited, but an automatic-transmission model lags in strength and has to struggle hard to trudge up steep grades. Passing and merging with the automatic might produce more noise than action, so discretion is needed before darting out into traffic, especially with the lower-powered engine.

Best car I have ever drove

This car is vary impressive it has great gas mileage and was surprising on how much get up and go it has... Vary smooth ride and quite. I love how it handles all in all it drives great and I love my little car as do all my friends and family. I def would buy it again no regrets on the money I spent that's for sure.

This car is perfect for me and my necessities. This car is comfortable and town up for all . En ese carro puedes cargar lo q quieras es perfecto para ir a la playa porq puedes llevar muchas cosas . Es comodo . 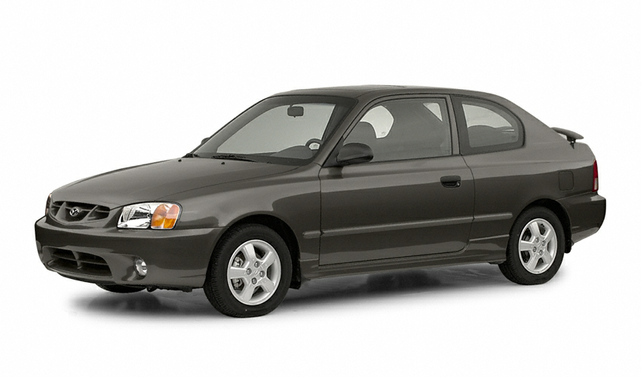 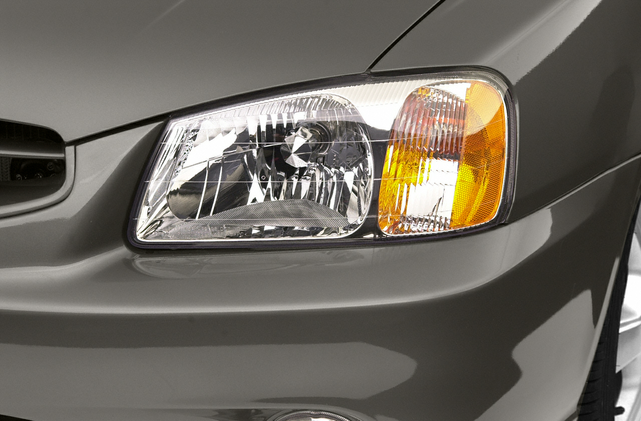 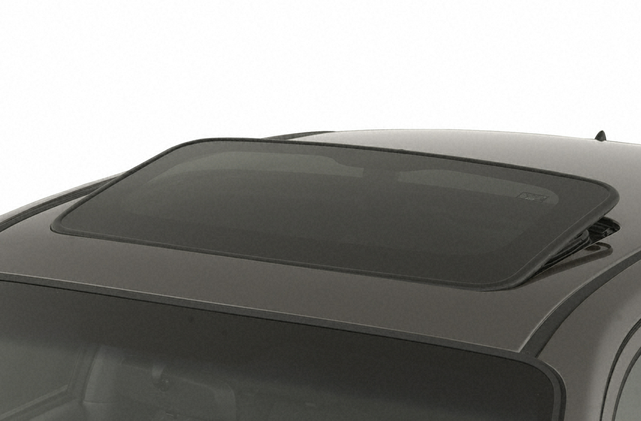 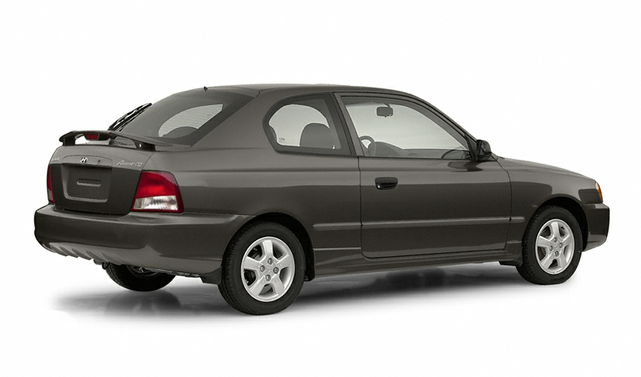 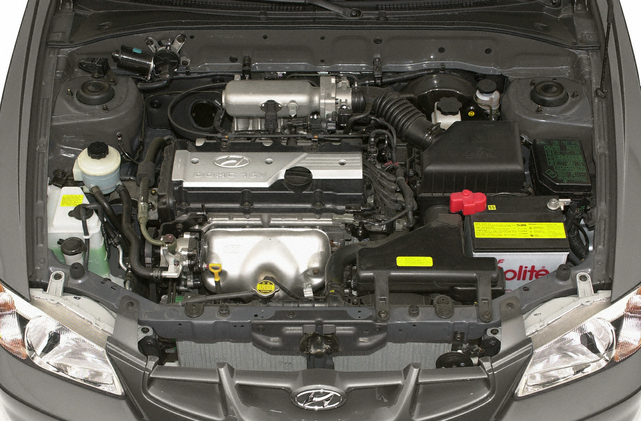 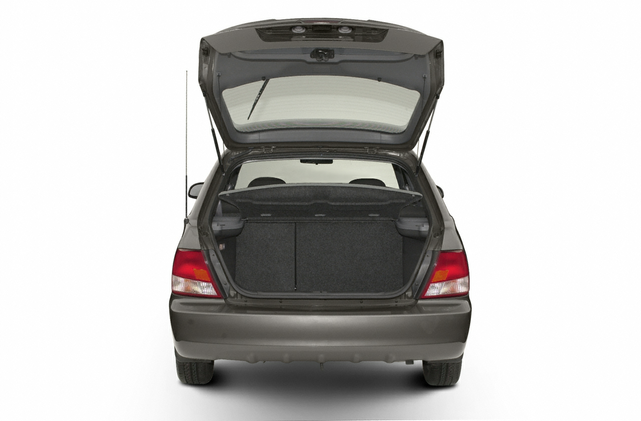 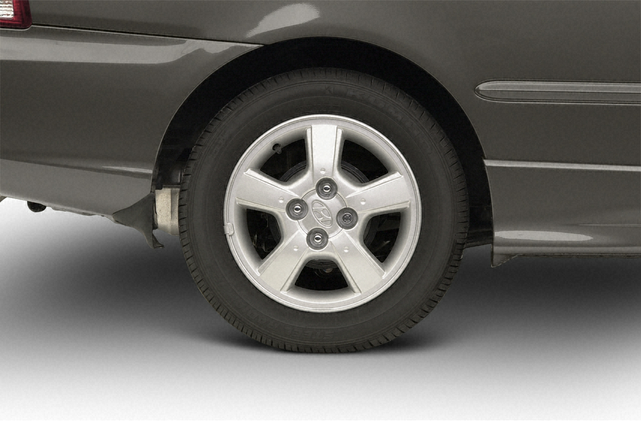 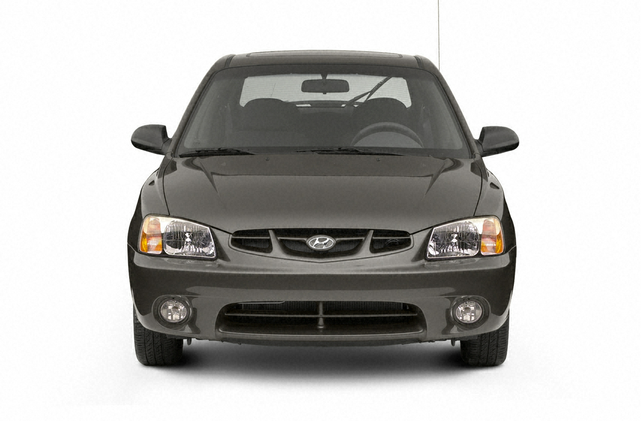 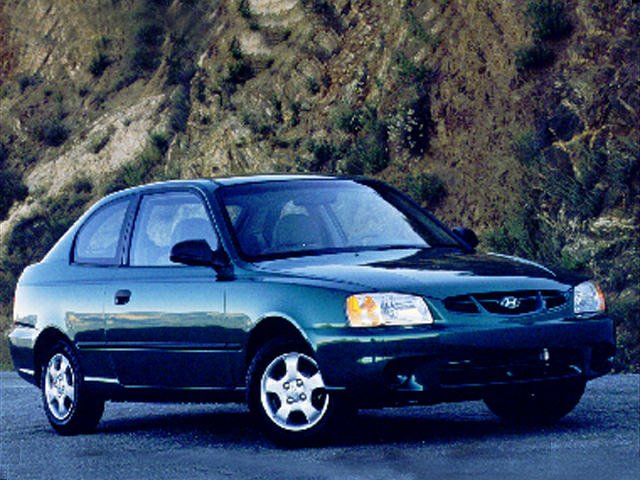 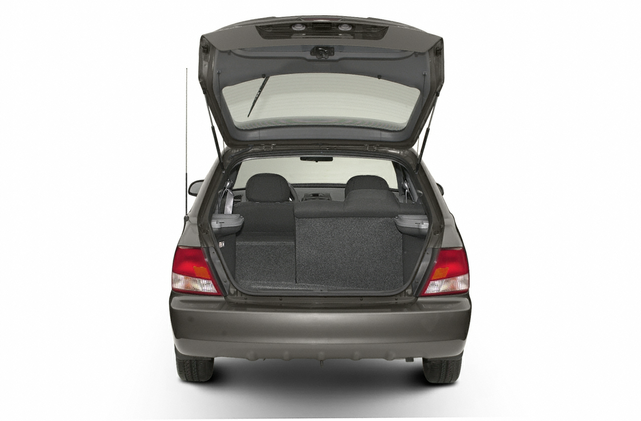 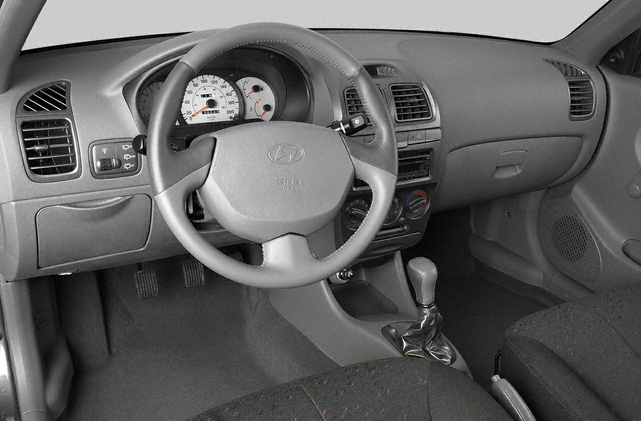 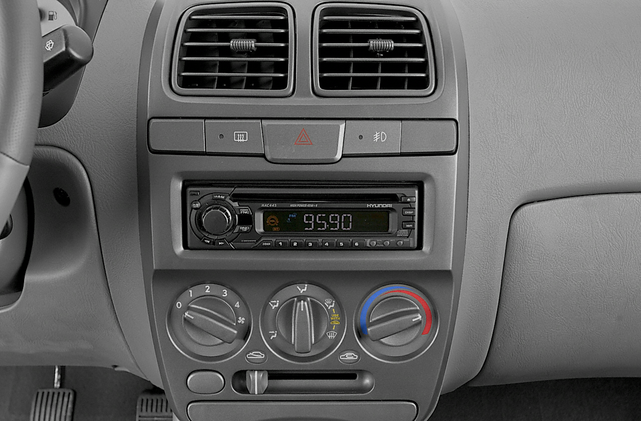 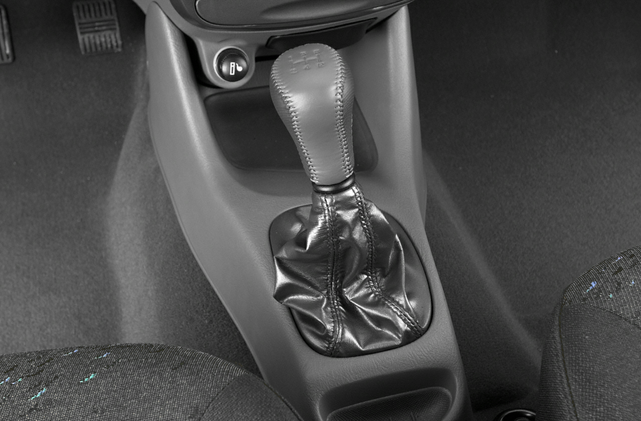 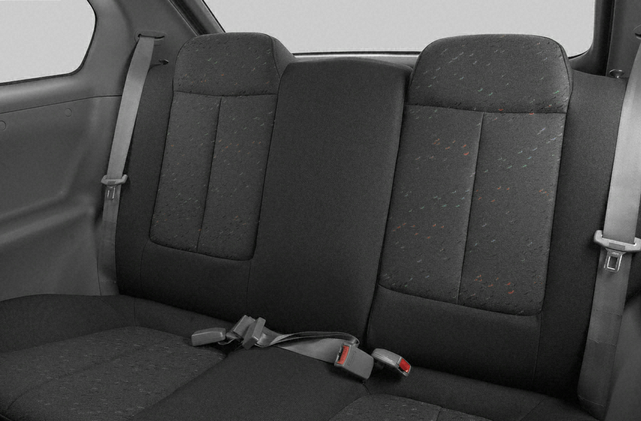 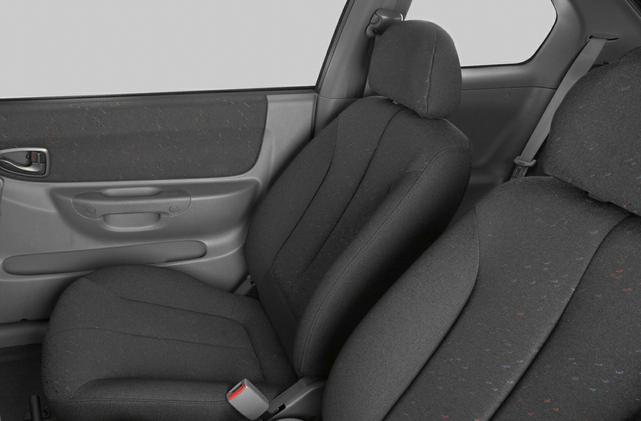