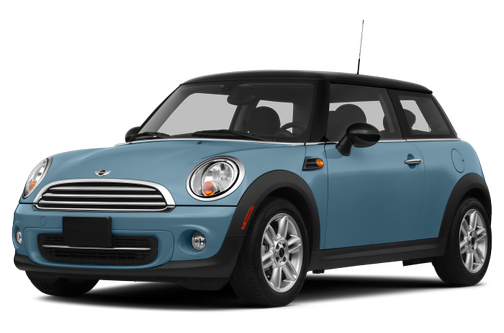 Our 2013 MINI Hardtop trim comparison will help you decide.

The Cooper lineup includes hardtop, coupe, convertible and roadster models. The body styles come in base and S trim levels, with S models turbocharged for more power. Although there’s no car quite like a Mini, the Cooper, which seats up to four people, competes with the Volkswagen Eos, VW Beetle and BMW 1 Series.

The convertible looks enough like the prior-generation car that there is little difference to casual observers. The most noticeable difference is the roll bar, which used to stick up behind the backseat head restraints. The roll bar is now active; it’s visible but rests low unless a rollover occurs, in which case it pops up to provide protection. Exterior features include:

Interior
The Cooper’s interior features a center-mounted speedometer in a console that also incorporates the stereo and optional navigation system. The navigation system can update maps through a USB port in the glove box.

The convertible’s soft-top opens partially like a sunroof, or it can open fully as a conventional convertible top would. There’s also a unique Openometer that tracks how much time you’ve driven with the top down. Interior features include:

Under the Hood
A 121-horsepower, 1.6-liter four-cylinder engine powers the base model, and a turbocharged version with 181 hp powers the S. Both engines require premium gas.

John Cooper Works models are powered by a turbocharged 1.6-liter four-cylinder that makes 208 hp at 6,000 rpm and 192 pounds-feet of torque from 1,850 to 6,600 rpm. (The engine, according to Mini, can briefly raise boost-pressure when accelerating to achieve 207 pounds-feet of torque from 2,000 to 5,100 rpm.) With the standard six-speed manual transmission, Mini says the John Cooper Works can hit 62 mph in 6.5 seconds.

Besides the performance upgrades under the hood, these hot-rod Minis also feature unique 17-inch alloy wheels, high-performance brakes and a different exhaust system. As with other Minis, the automaker offers a number of ways to personalize John Cooper Works cars. There are also John Cooper Works accessories that include a sport suspension with red springs, drilled brake discs, a rear spoiler and a suspension brace. Back to top

December 5, 2020
By AllieCatsMini from Long Beach, CA
Owns this car

My MINI has been a life saver while living in LA county. I can find parking for it pretty much everywhere and it is really good on gas. Drives well, the stock audio system is loud and has a good bass to it. I can't complain! Also, I really loved owning one with a checkered hood. I don't see them on the road in that style all that often so it felt like a score to find one like this :)

Just purchased a 2012 Mini Hardtop for my daughter whose 'old' car was becoming a problem (2004 Mazda 3.) Great price, low miles, all the bells and whistles one could ask for! Candy apple red with white racing stripes - just adorable. A few obvious scratches but nothing that can't be fixed with a paint pen. Hey, it's a 2012 that's had three owners. We could not be happier with the car and the entire purchase process. Love, love, love it!

Rating breakdown (out of 5):
1 person out of 2 found this review helpful. Did you?
Show full review
2.9

Be prepared to spend money

Fun car, handles very well in all seasons expecilly winter Wish I knew it was a french motor. valve cover gaskets go every 10-13k miles which causes spark plugs to be contanty covered in oil and eventually effect timing which is no fun with an interference motor. while still on the engine, the oe water pump pulley is poorly made and the metal shreads off over time. Highly suggest to be prepared to do headgasket around 85k-110k miles. The only electrical problem I've encounterd has been mainence codes that pops up (non obd2 related) then the wipers wont turn off till the car has been fully turned off for about 5 min. And my personal favorite, each exterior door handle has been replaced several times (5 times) because the design of the lock actuator actually pinches the cable from the exterior door handle. Just recently my lock actuator has seized up and I'm once again unable to open my driver door or even now unable to fix it.

Rating breakdown (out of 5):
2 people out of 3 found this review helpful. Did you?
Show full review
See all 29 consumer reviews

All model years for the MINI Hardtop 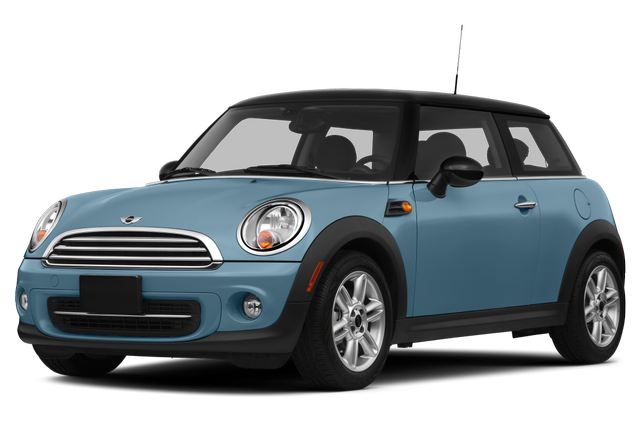 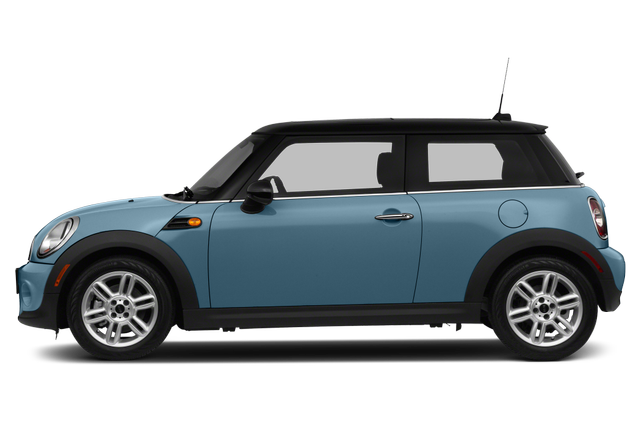 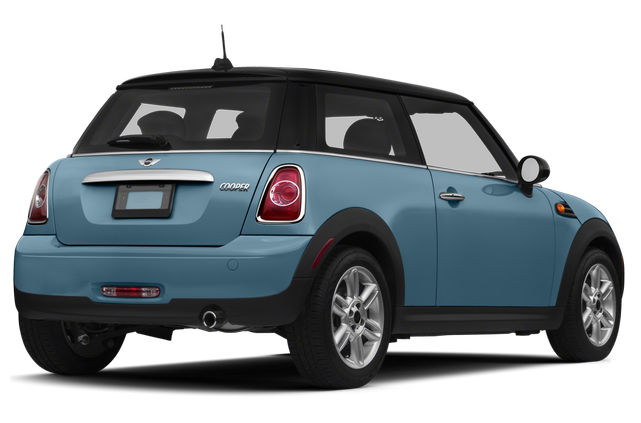 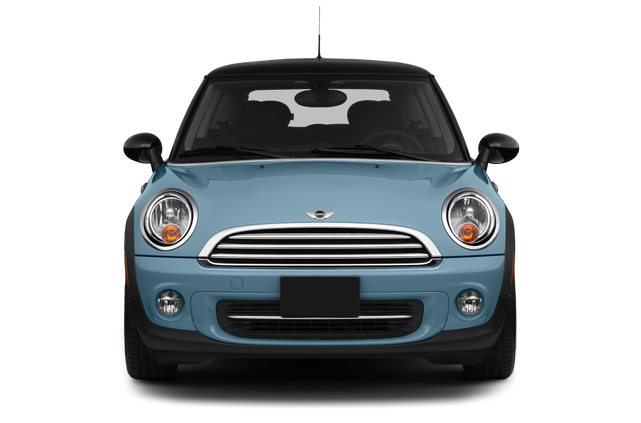 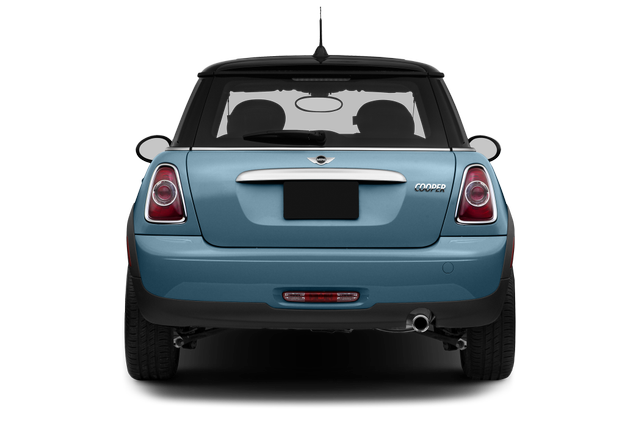 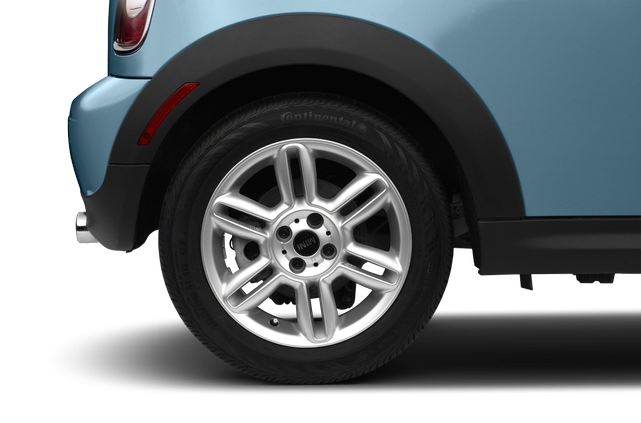 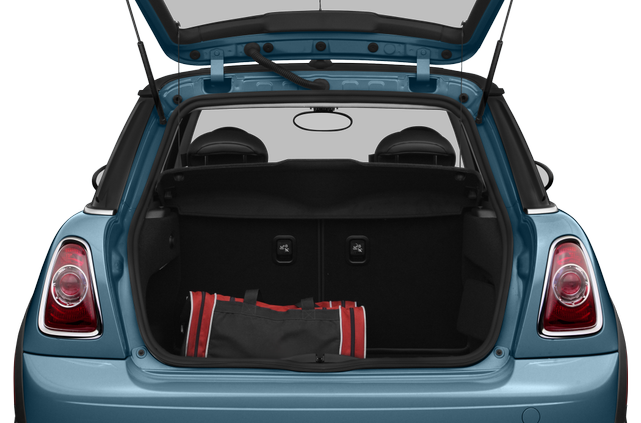 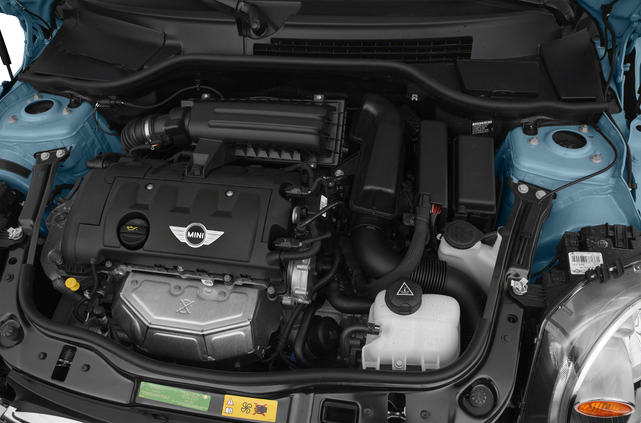 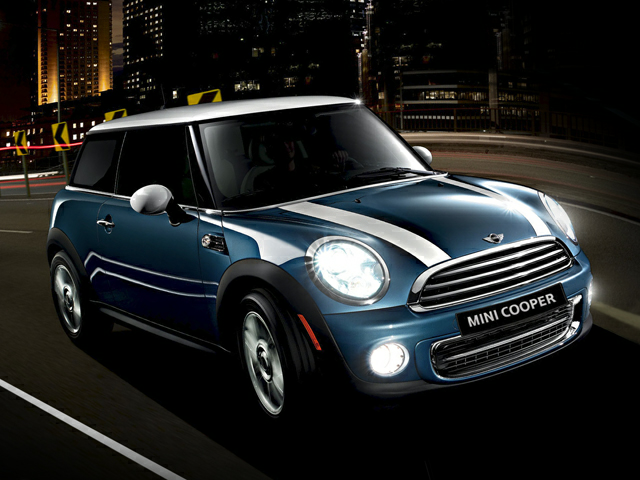 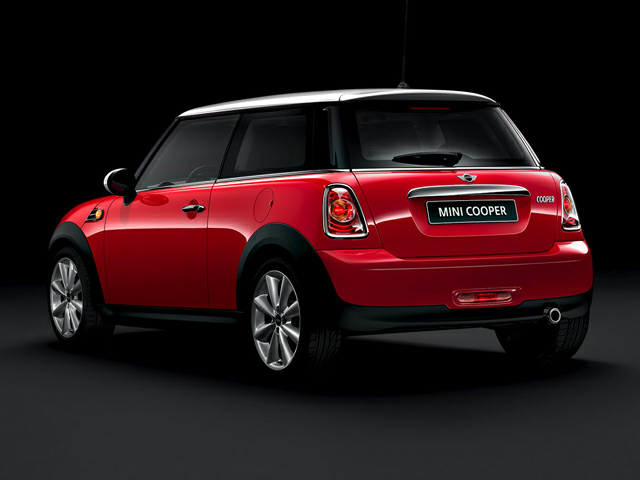 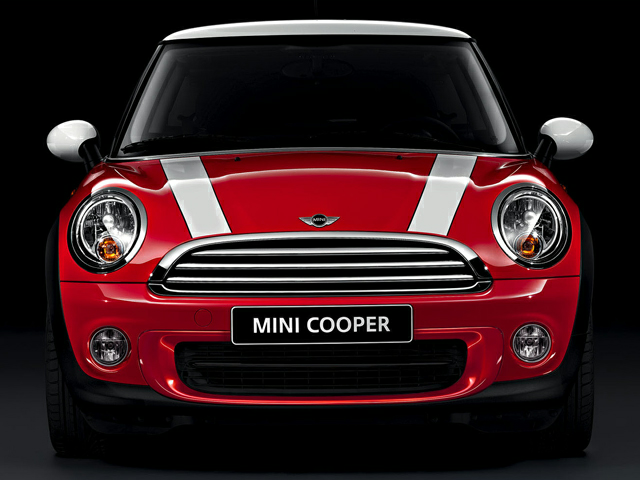 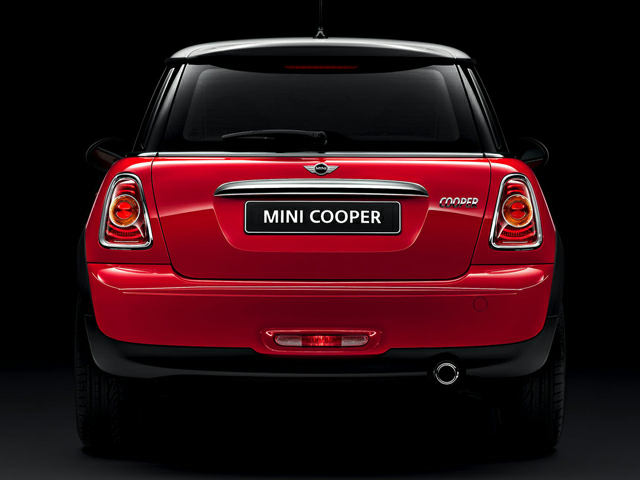 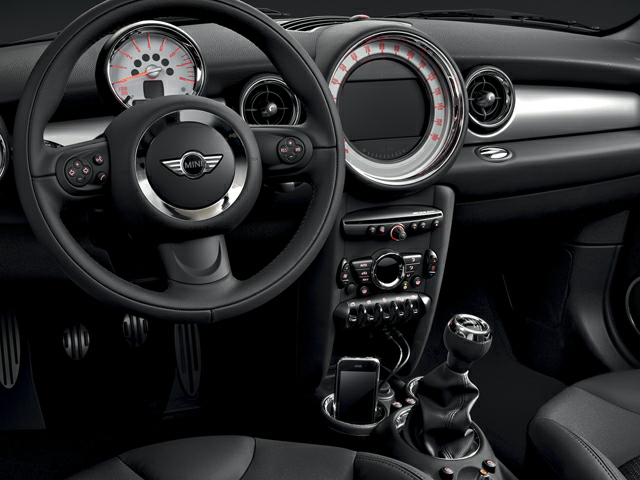 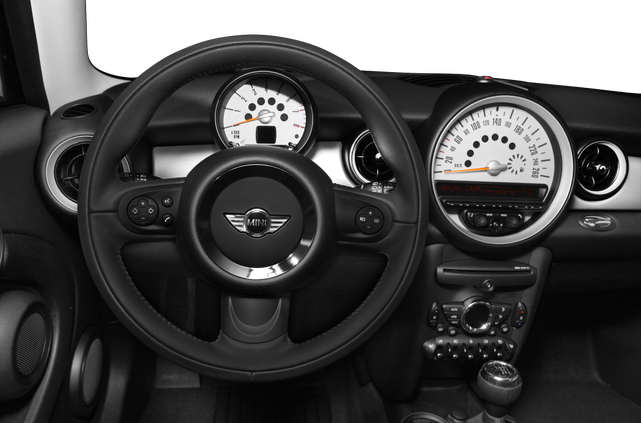 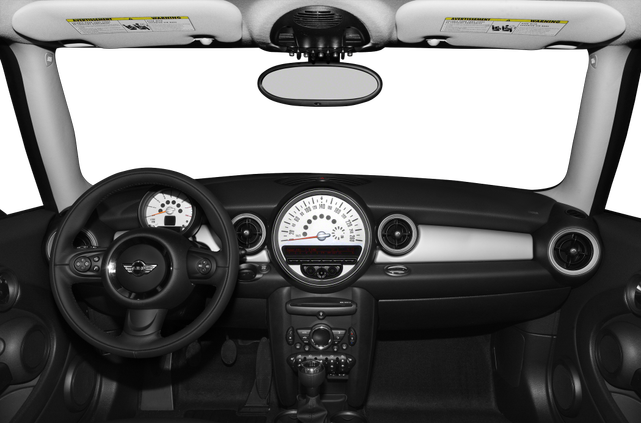 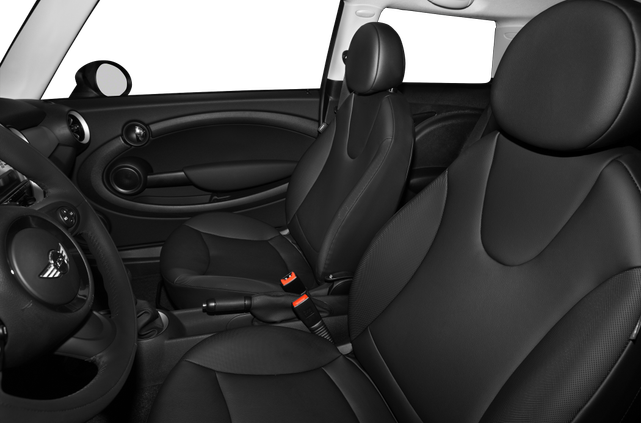 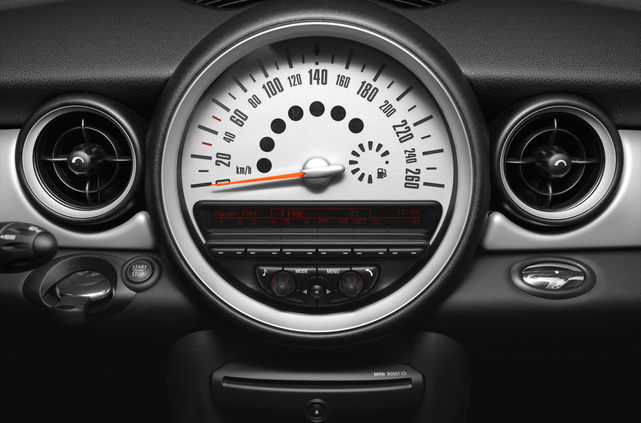 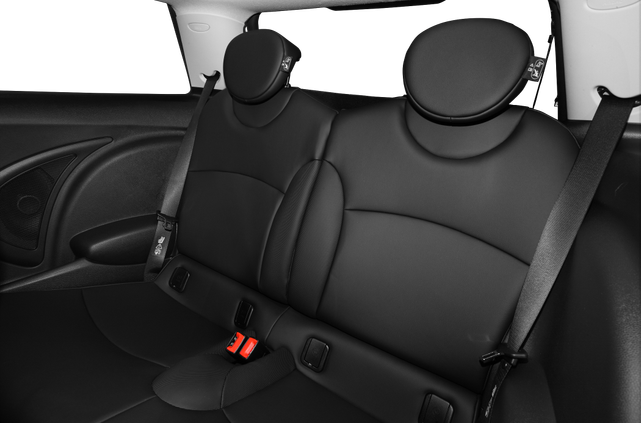 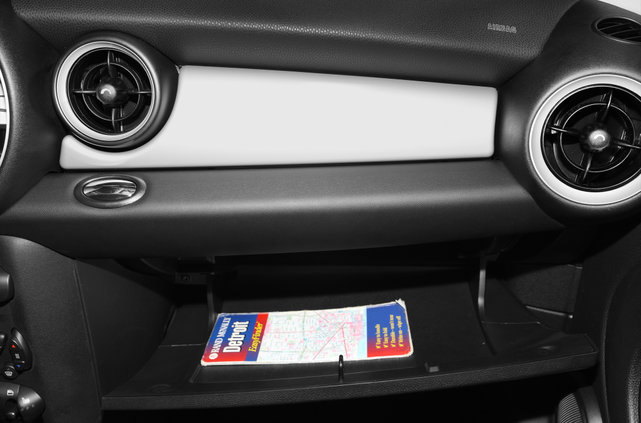 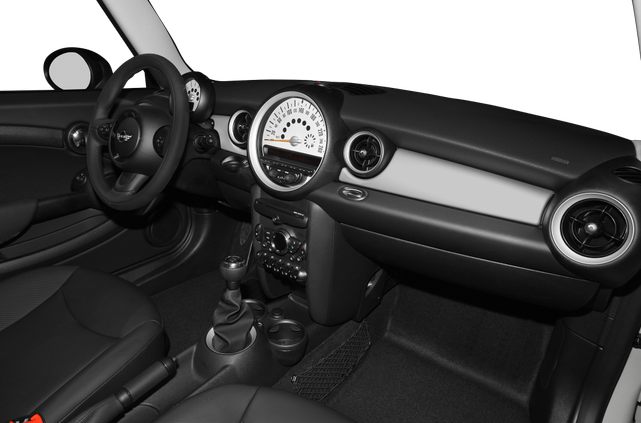 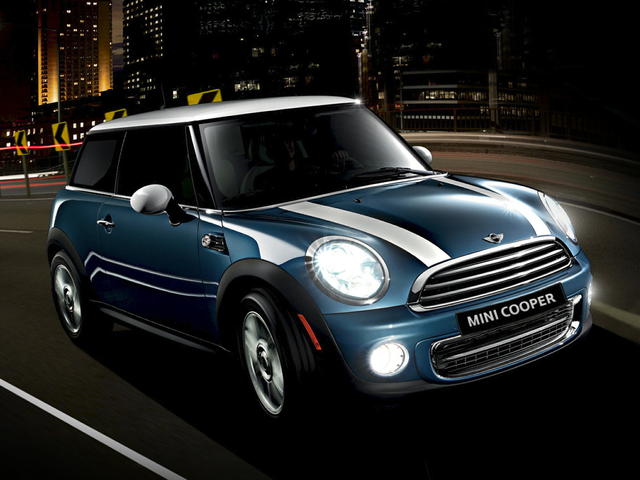 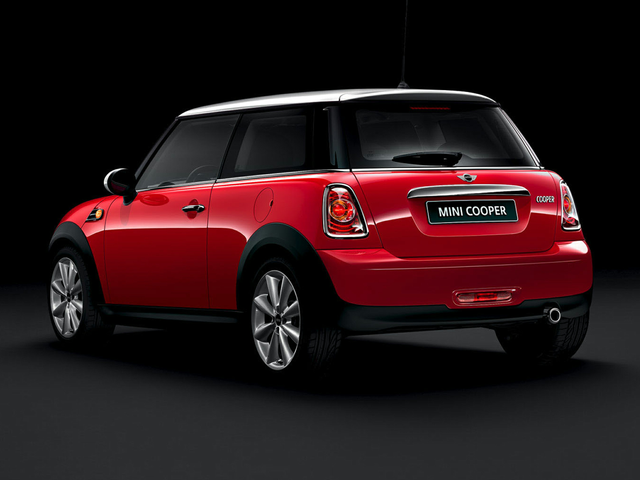 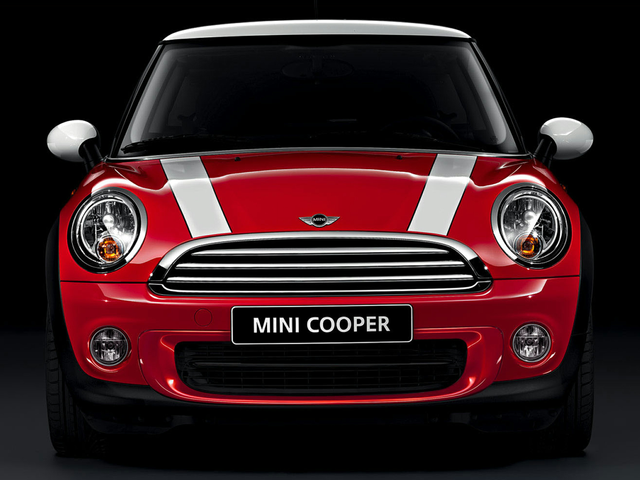 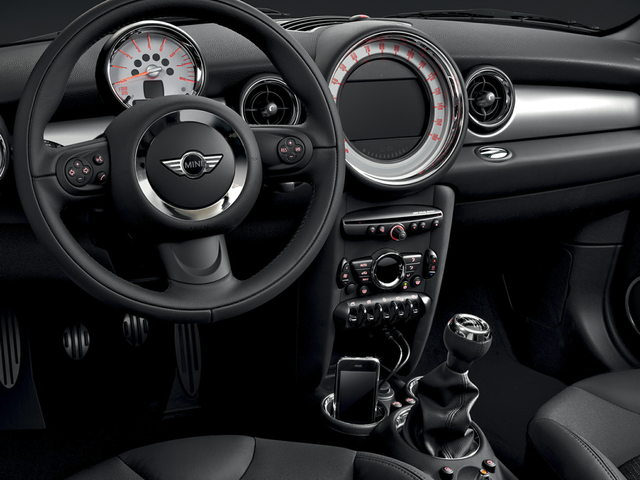