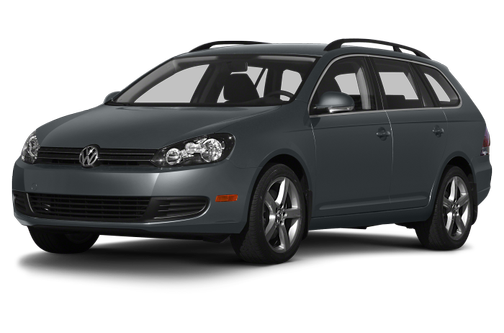 Our 2013 Volkswagen Jetta SportWagen trim comparison will help you decide.

The Volkswagen Jetta has long been a premium offering in the compact-sedan segment, but with its 2011-model-year redesign VW aimed to make it a more mainstream model by including a new low-priced version in the lineup. Available with a gas or diesel engine, the five-seat Jetta is offered in sedan and wagon body styles. Competitors include the Honda Civic, Mazda3 and Ford Focus.

The all-new Jetta Hybrid is covered separately in the Cars.com Research section.
New for 2013
In an effort to improve the Jetta’s cabin quality, the SE trim level gains power-reclining front seats, new decorative trim on the dashboard and door panels, a leather-wrapped steering wheel and a leather shift knob. The exterior gets chrome cues on the grille and window surrounds. There’s also an adjustable front center armrest for S models with a sunroof.

The SEL model takes it a step further, adding a power-adjustable driver’s seat with manual lumbar, a soft-touch dashboard and a black/beige two-tone interior.

(Skip to details on the: GLI)
Exterior
The Jetta’s styling is conservative but handsome, and the car forgoes rounded design elements in favor of more angular, creased sheet metal. Rectangular headlights flank the grille. The sedan’s profile is clean-looking but not particularly memorable, and Audi-esque taillights finish off the car’s rear. Exterior features include:

Interior
The Jetta has seating for five. The 60/40-split backseat folds if you need to carry large items that won’t fit in the 15.5-cubic-foot trunk. Overall, the sedan’s interior isn’t as upscale as previous Volkswagens, and that may disappoint some current VW owners who are accustomed to the brand’s use of premium materials and its attention to detail. Standard S trim level features include air conditioning, a four-speaker CD stereo with an auxiliary jack and power windows that have a one-touch up/down feature. Interior features include:

Under the Hood
A 115-horsepower, 2.0-liter gas four-cylinder is the base engine. A 170-hp, 2.5-liter inline-five-cylinder gas engine is available, as is a diesel four-cylinder. Mechanical feature include:

True to the GLI moniker’s heritage, the Jetta’s uplevel trim packs higher performance and premium features. Under the hood is the automaker’s turbocharged 2.0-liter gas four-cylinder, which makes 200 hp and 207 pounds-feet of torque. A six-speed manual transmission is standard, with a six-speed dual-clutch automatic optional.

Reliable car. Just not my style

Great reliable vehicle. Except itvonly takes diesel fuel. So more at the pump. And this dpf light pops on my dashboard if i dont take a 50mile trip everymonth. That forces me to add unnecessary miles to it

Rating breakdown (out of 5):
2 people out of 6 found this review helpful. Did you?
Show full review
5.0

Great car for my son and daughter . Car is very reliable and came with some factory warranty on it. Perfect for the kids and running around town.

All model years for the Volkswagen Jetta SportWagen 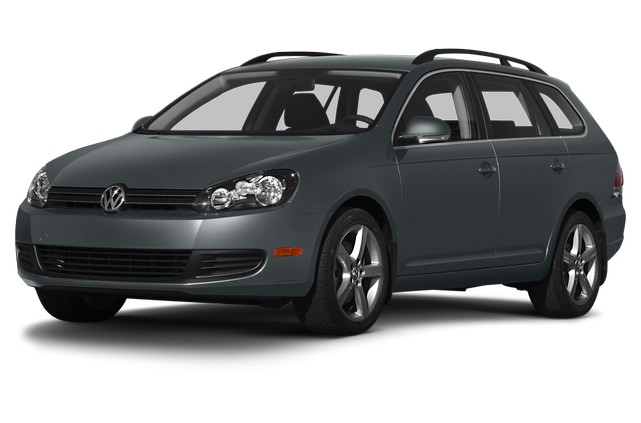 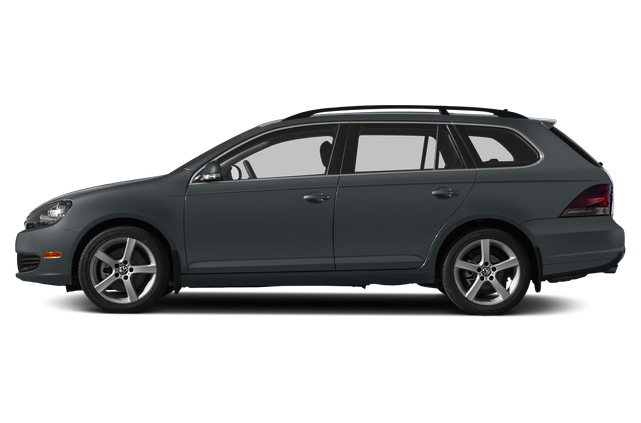 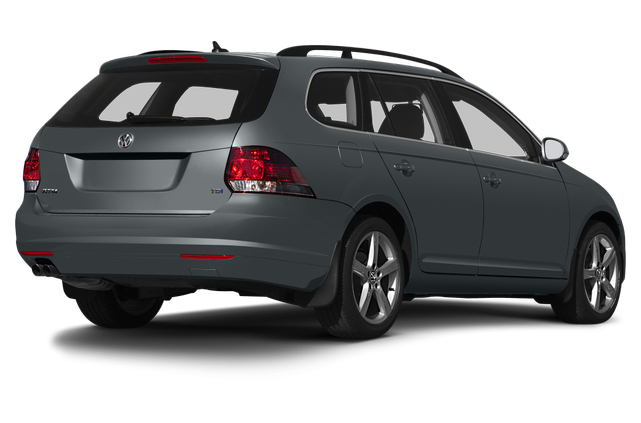 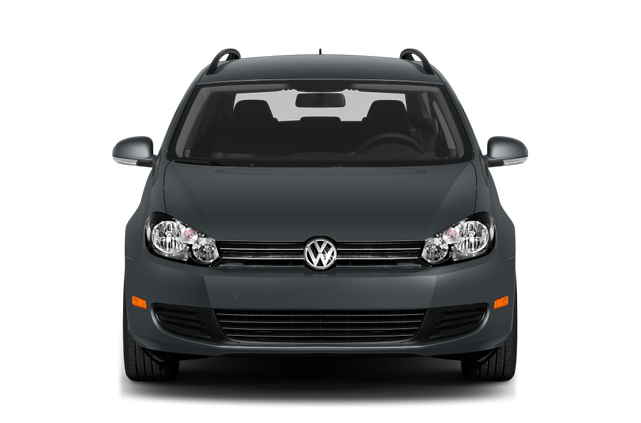 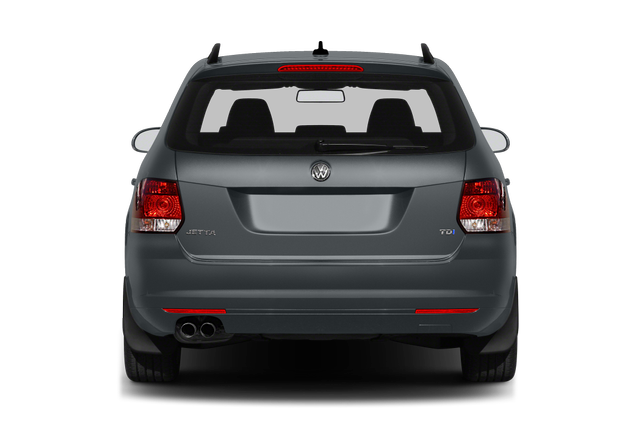 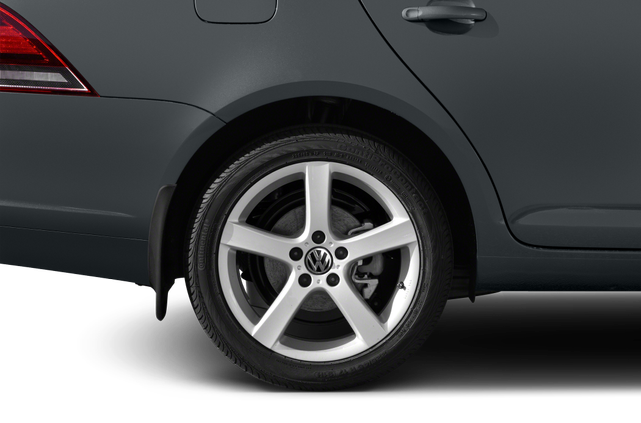 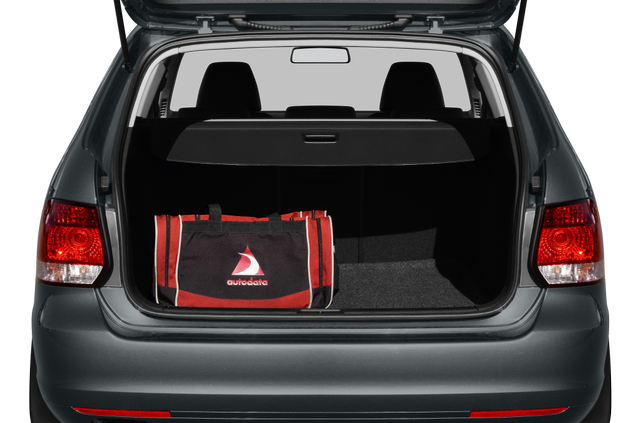 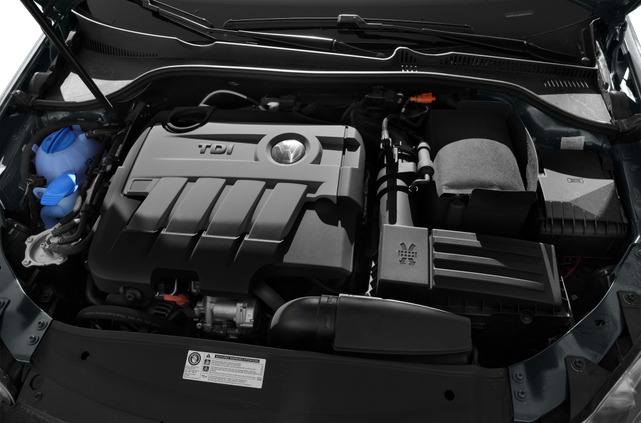 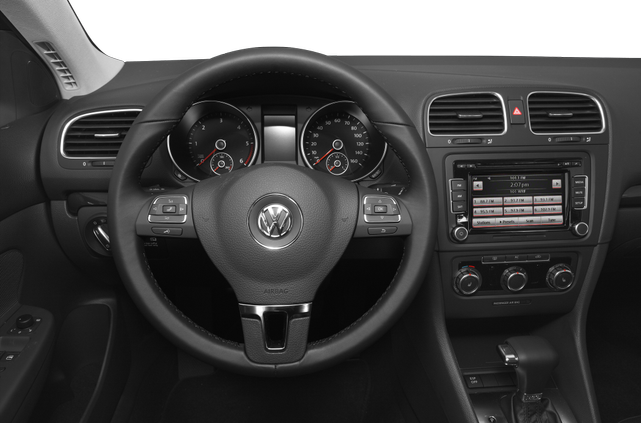 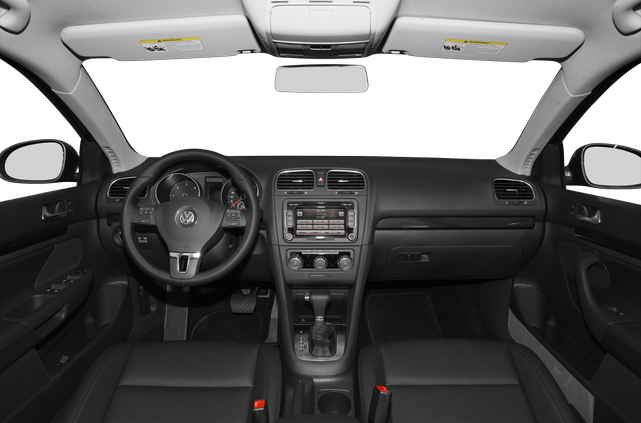 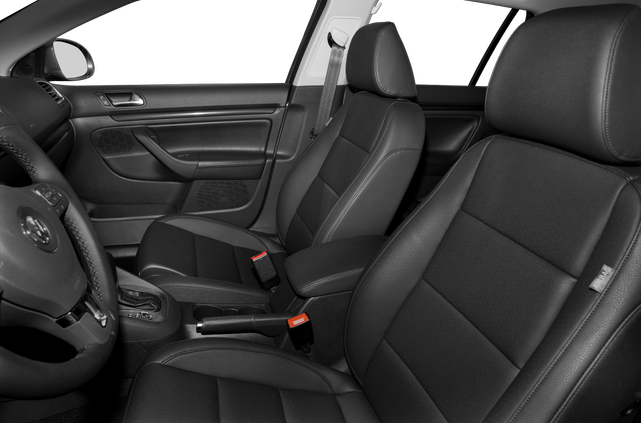 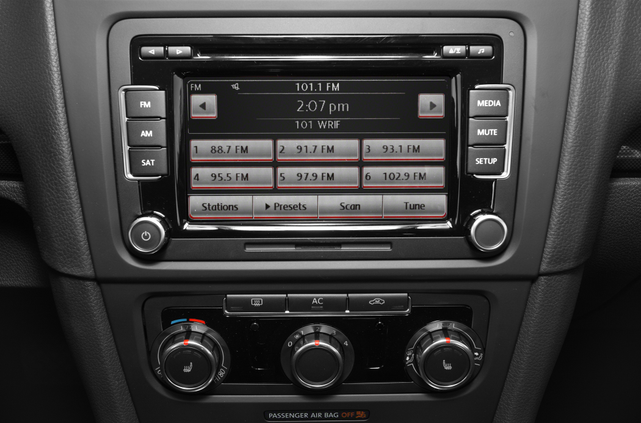 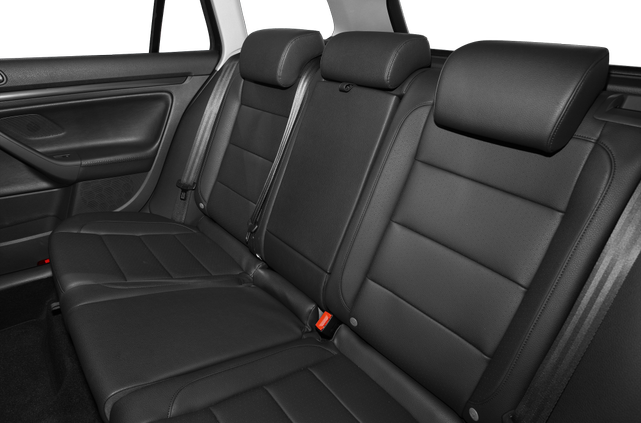 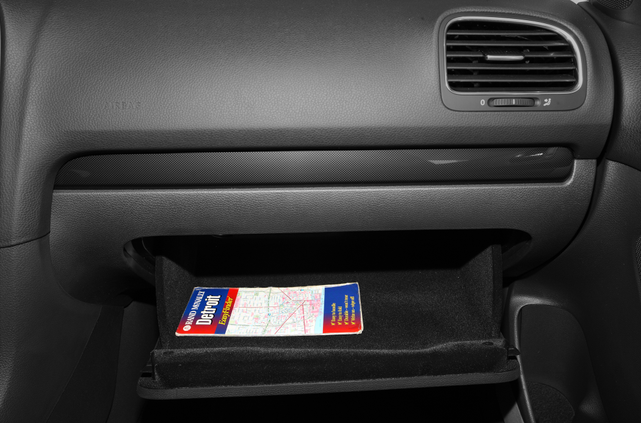 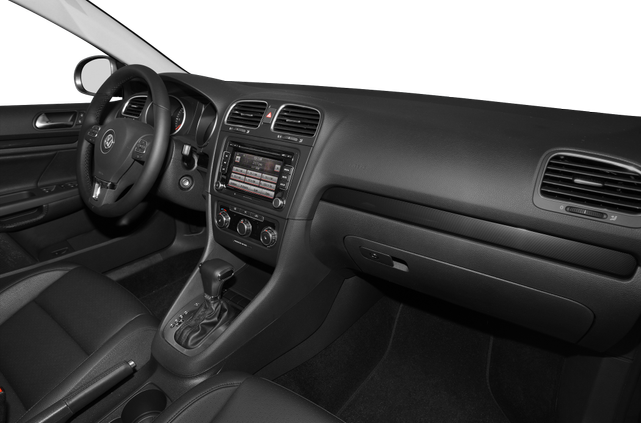 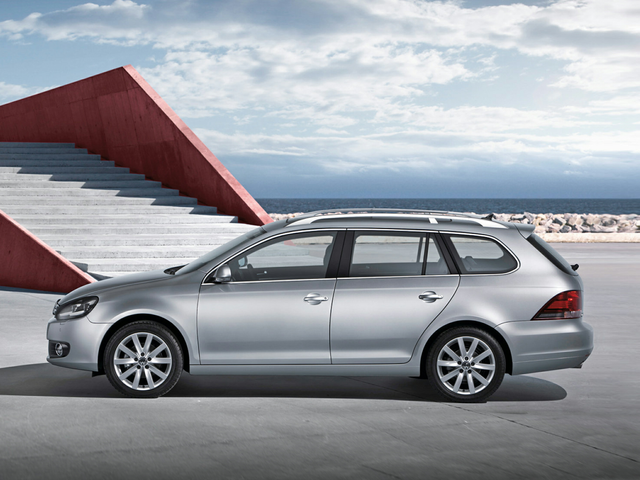 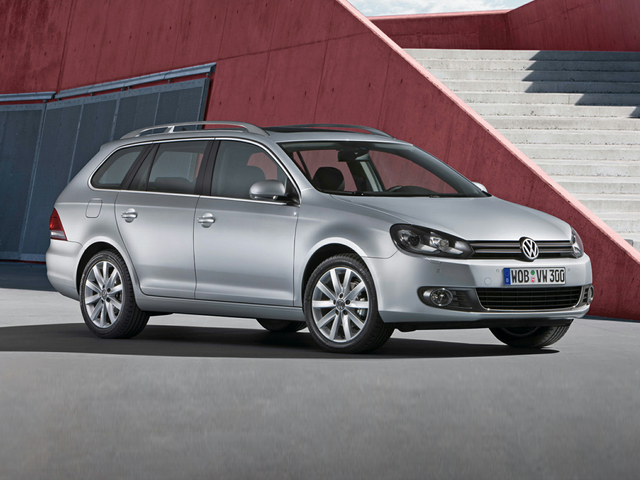 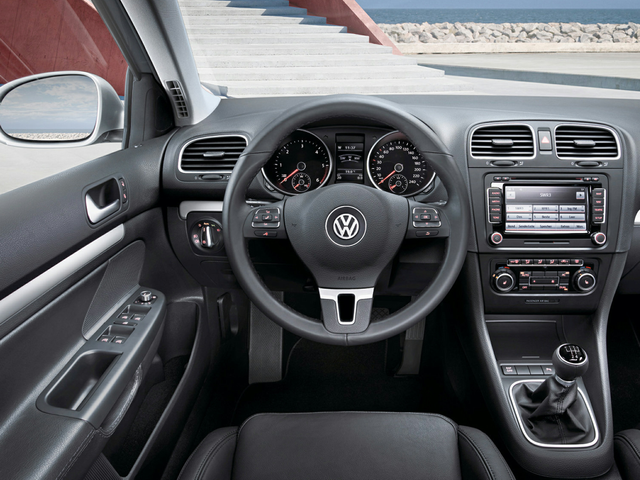 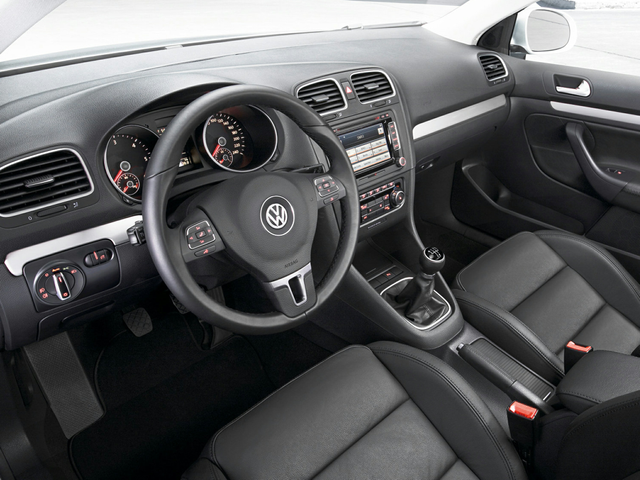 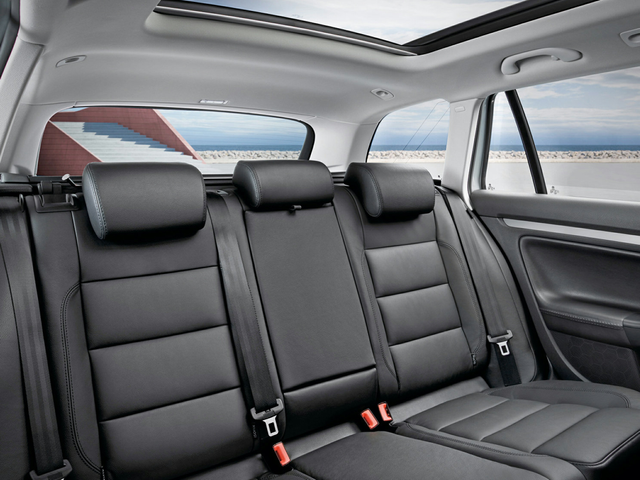