Our 2007 Dodge Charger trim comparison will help you decide.

I have a heap of respect for finely tuned four-, six-, 10- and 12-cylinder performance engines, and even a passing appreciation for the handful of odd-duck three- and five-cylinders out there. But you can take the boy out of V-8 country, but you can’t take the V-8 out of the boy. There is no sweeter sound.

Well, Jennifer Nettles, perhaps. Difficult choice: Rich, lovely, talented singer or 425 horsepower? Unless someone can deliver Jennifer Nettles to my driveway for a week, I’ll stick with the Charger.

There’s a lot to like about the Charger SRT8 — and some things I’m not crazy about — but I can’t fault the kick-in-the-pants acceleration from its 6.1-liter Hemi V-8. Certainly the 5.7-liter, 340-horsepower Hemi V-8 in the Charger R/T is entertaining, but an extra 85 horsepower is icing. Expensive icing: The Charger SRT8 starts at about $6,000 more than a Charger R/T, and the loaded SRT8 we tested ended up at $45,285. Of course, $2,100 of that is a federal “gas guzzler” tax, thanks to EPA-rated fuel mileage of 14 mpg city, 20 mpg highway. Even worse news: Those are 2007 EPA figures. The 2008 Charger SRT8, essentially unchanged from the 2007 tester, has an even worse EPA rating of 13/18 because of the new, more realistic EPA testing criteria. Premium gas is preferred.

If you’re concerned about fuel economy, it’s unlikely you’d consider the Charger SRT8 anyway. SRT, as most performance fans know, stands for Street and Racing Technology, a division of Chrysler charged with taking existing products and making them go faster.

And, for that matter, stop faster. SRT has a test it performs on its products that involves accelerating from 0 to 100 mph, then stopping as quickly as possible, and the Charger SRT8 manages that in less than 17 seconds. The Charger SRT8 also handles much better than a 4,160-pound sedan should, thanks largely to big 20-inch tires, alloy wheels and a stiffer suspension that uses premium Bilstein shocks.

So what’s not to like? The Charger SRT8’s interior design looks too much like a fleet-model Charger, aside from the nice suede leather upholstery. The five-speed automatic transmission is easily confused, particularly when you try to downshift it manually. And, at this price, should I really have to pay an extra $390 for side air bags? Otherwise, the long option list made sense, as it included a navigation system, rear-seat entertainment system, a sunroof, heated seats and hot stereo.

The Charger SRT8 is a good old-fashioned American hot rod — even if it is built in Canada and has a Mexican engine.

June 1, 2021
By Tredoe from Indianapolis indiana
Owns this car

This is my dream car and runs exactly like a dream. Very fast and also very reliable, roomy both front and back for a muscle car and fairly gas efficient for the large motor size. Hope to someday own another one!

Rating breakdown (out of 5):
5 people out of 5 found this review helpful. Did you?
Show full review
See all 79 consumer reviews 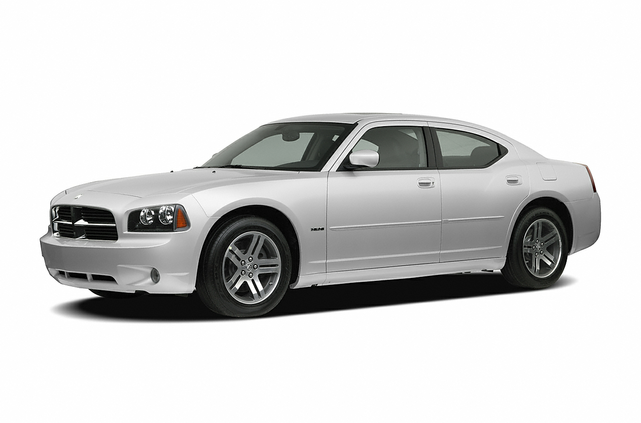 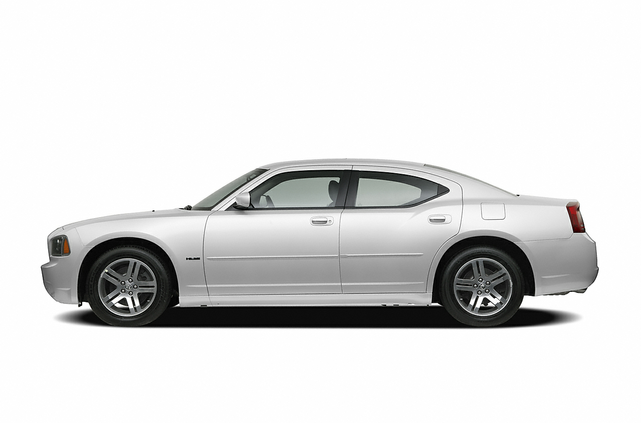 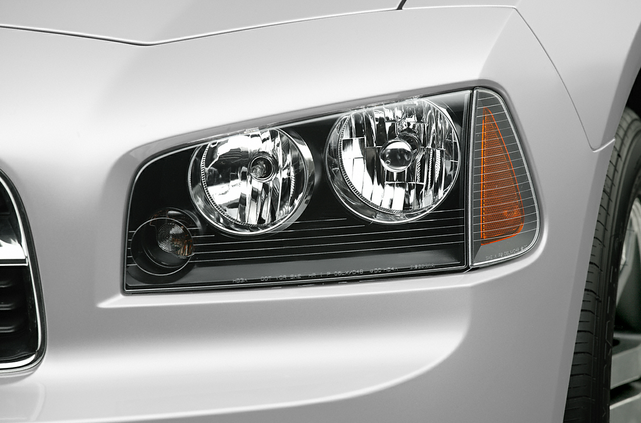 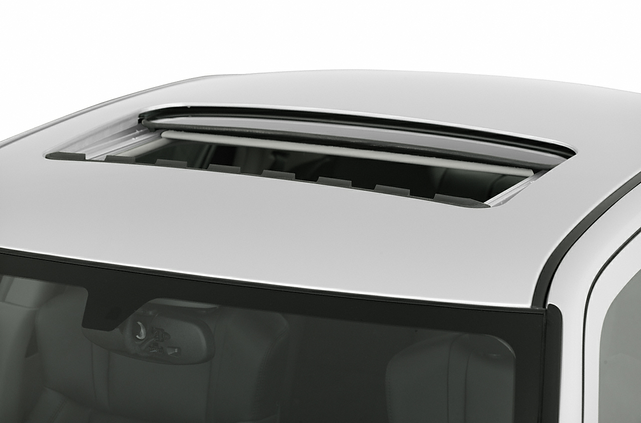 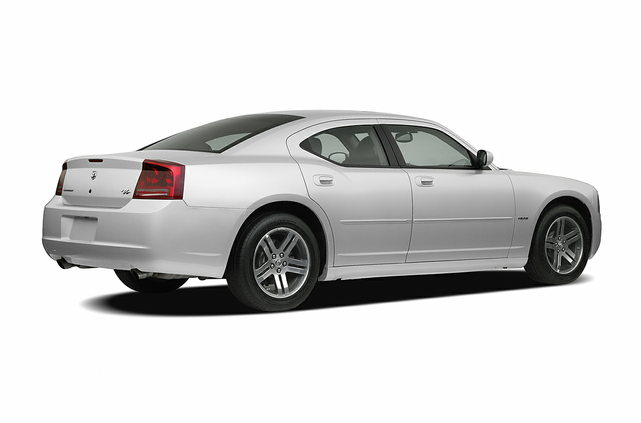 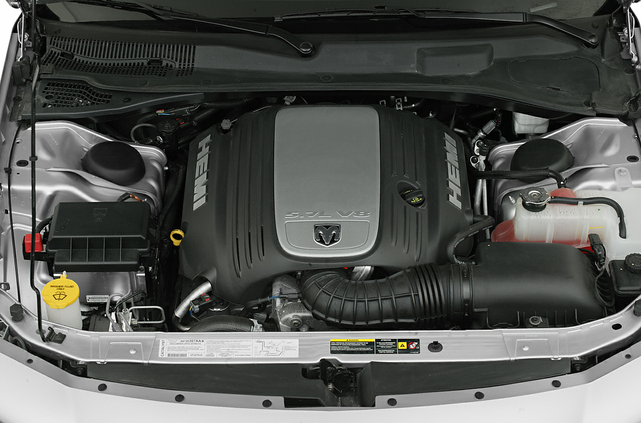 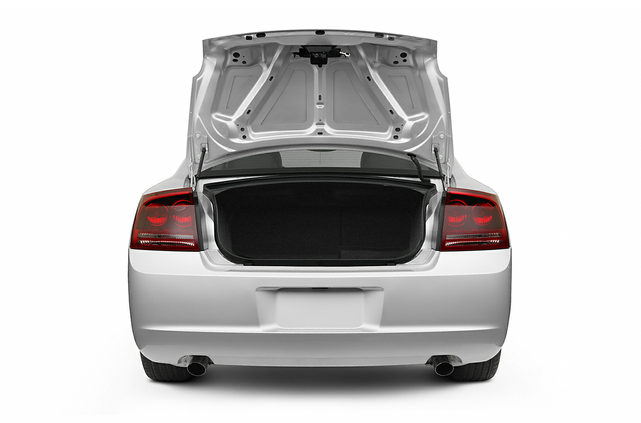 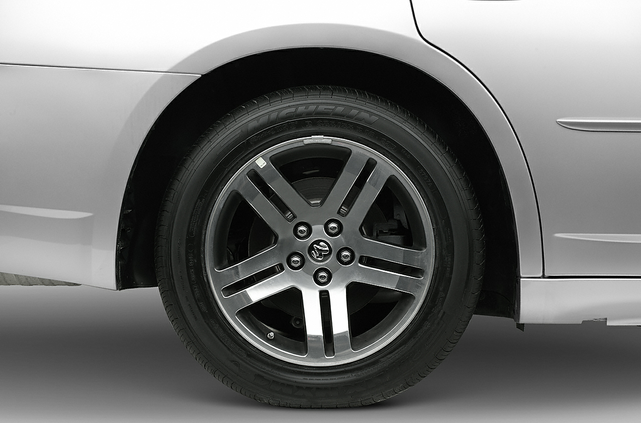 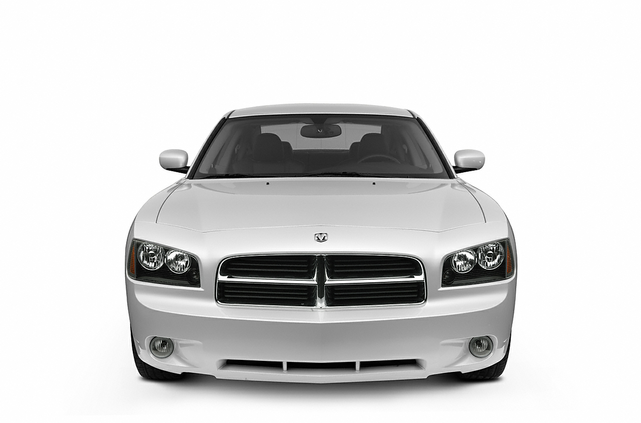 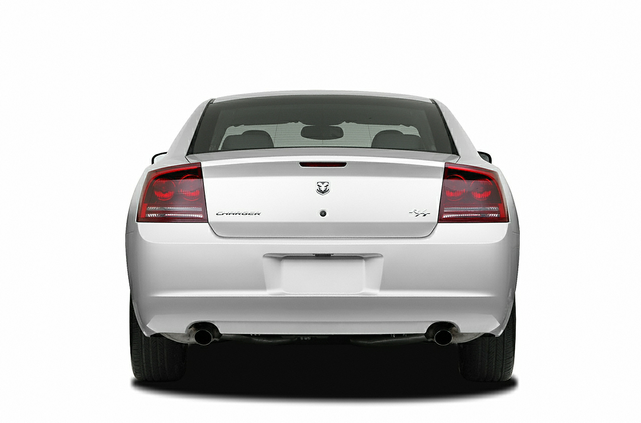 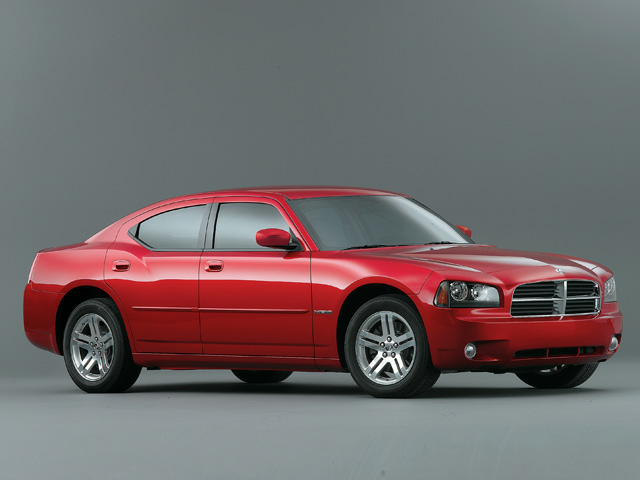 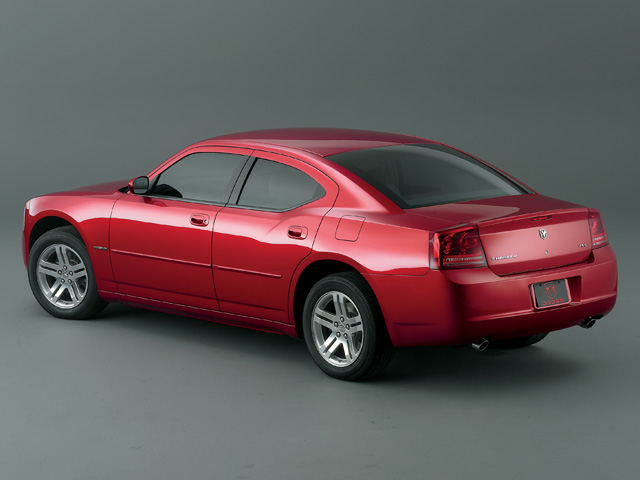 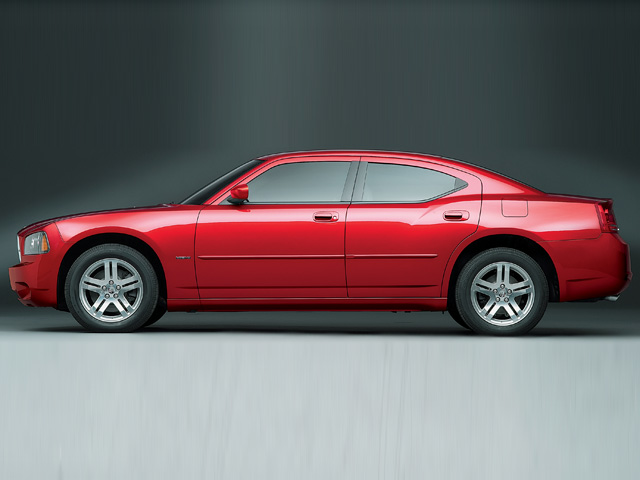 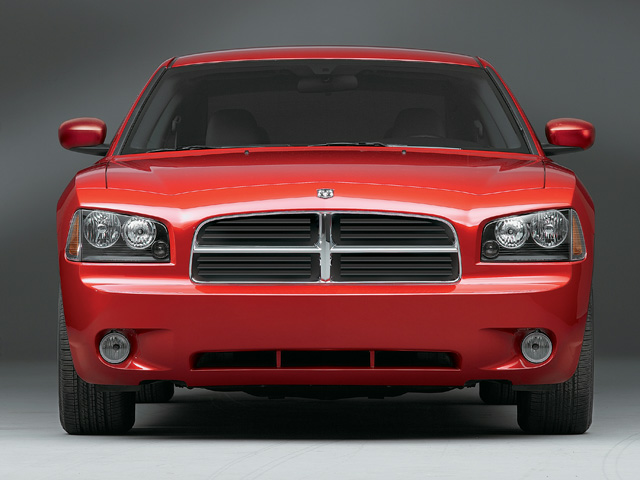 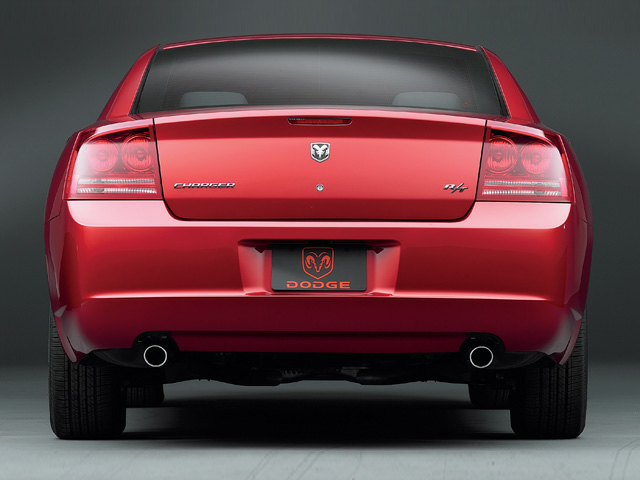 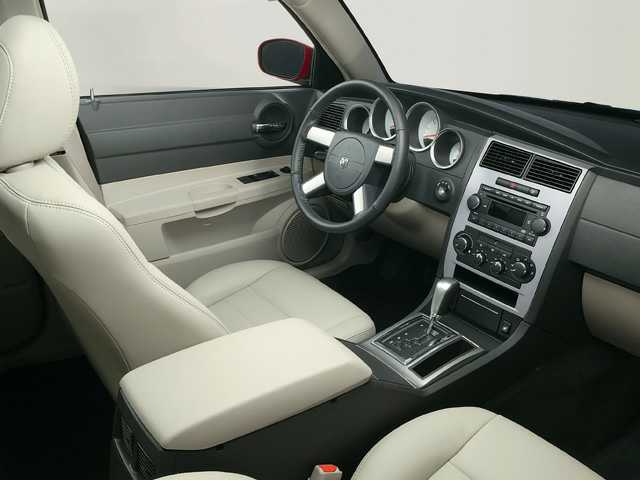 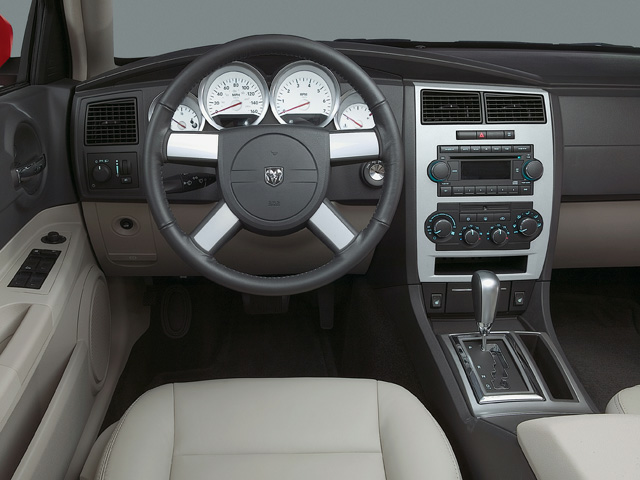 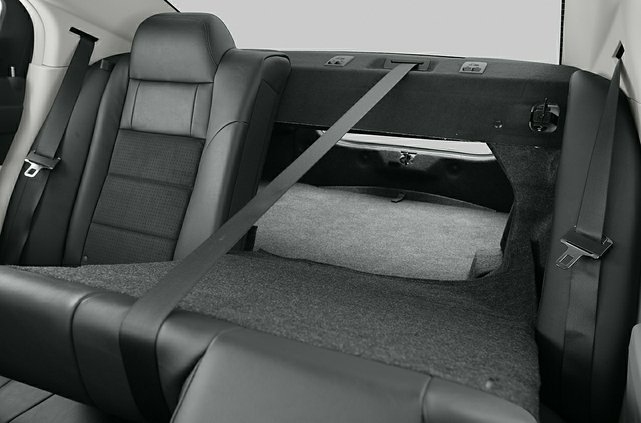 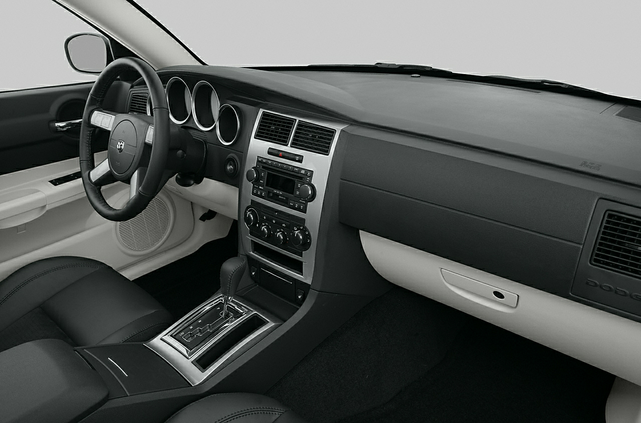 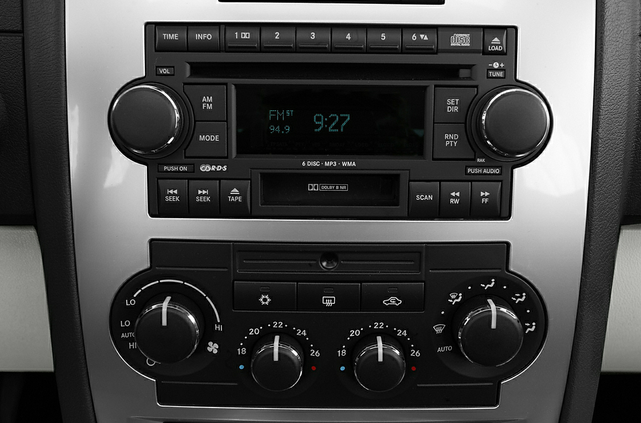 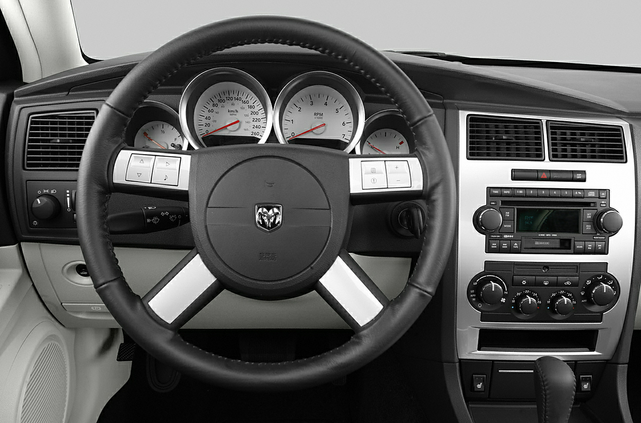 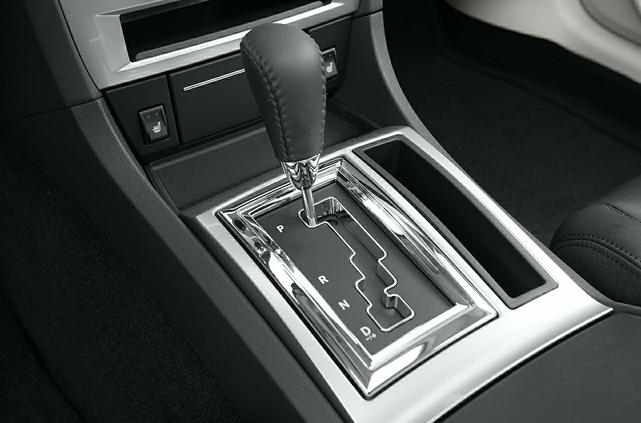 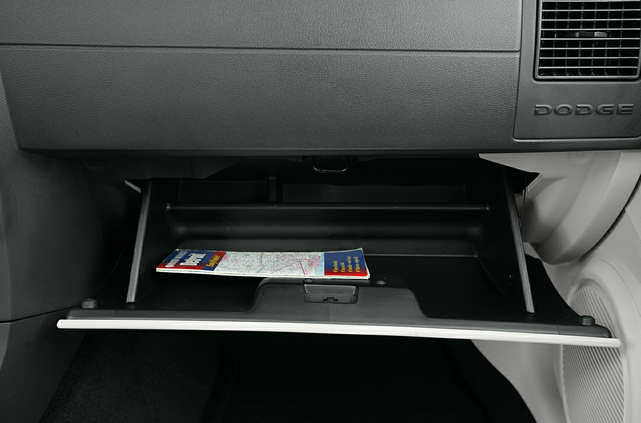 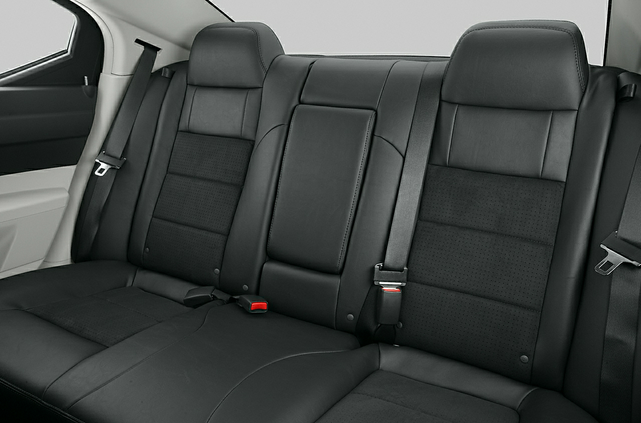 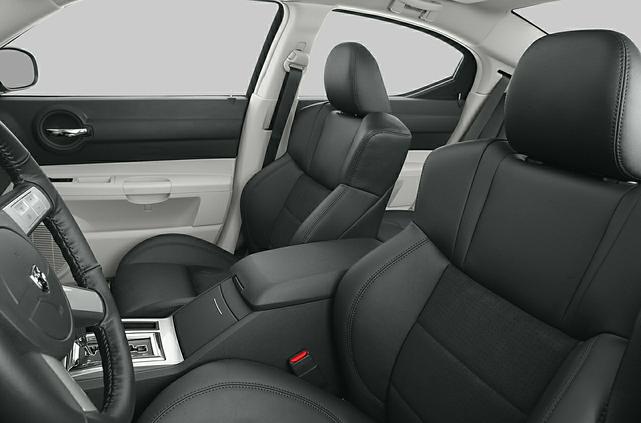 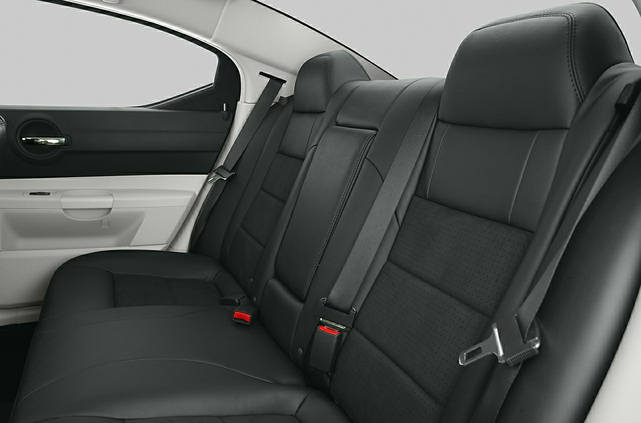 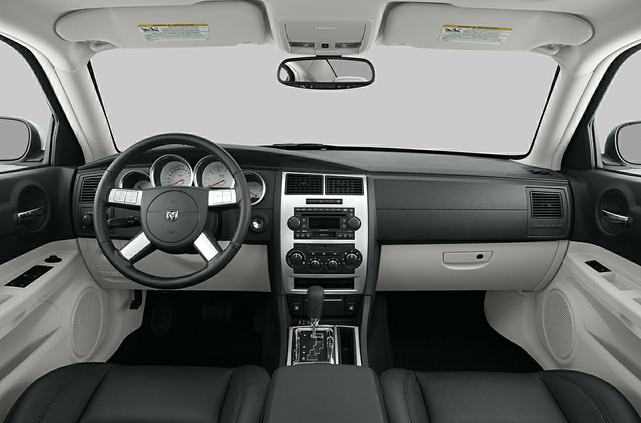 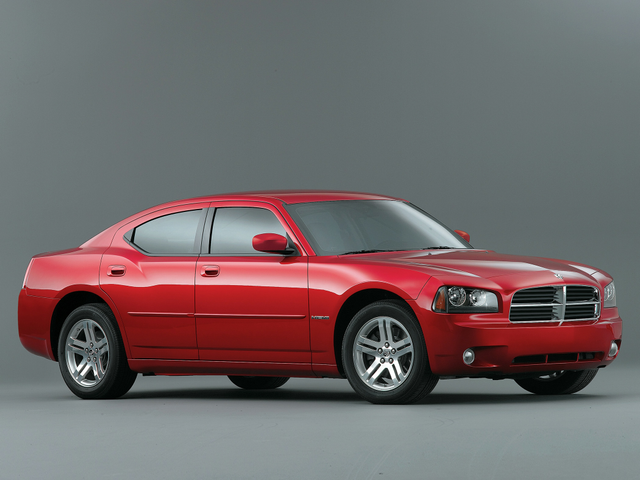