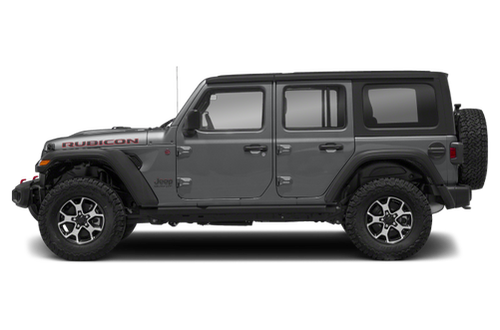 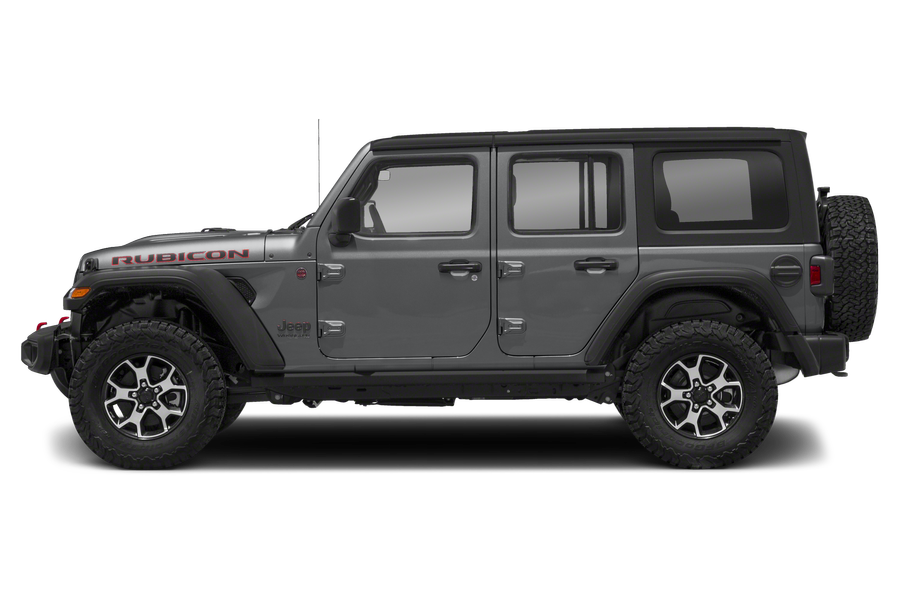 The Wrangler is Jeep’s wildly popular 4×4. It’s available as a two- or four-door SUV, the latter known as the Wrangler Unlimited. The two-door model has room for four people, while the Unlimited version seats five.

Other Wrangler updates include an available forward-facing camera on models with the 8.4-inch touchscreen, plus new 80th Anniversary and Islander models with unique features and trim. Rubicon models gain Off-Road Plus, which adjusts throttle, transmission and traction-control settings.

What Features in the 2021 Jeep Wrangler Are Most Important?

The Wrangler and 4Runner are legends among fans of off-roading, but there are some major differences between these two SUVs. To start, the Wrangler is available in two- and four-door form, while the 4Runner is only available as a four-door SUV. With four- and six-cylinder engines, along with diesel and plug-in hybrid powertrains, the Wrangler also offers more choices under the hood; the 4Runner’s sole engine is a 270-hp V-6. The 4Runner can seat up to seven with an available third row, and it does offer a rear-wheel-drive version if you don’t plan on venturing off-road. In terms of ride and handling, these SUVs are fairly evenly matched, but both are less comfortable and don’t handle as well as similarly sized SUVs.

The Wrangler is a back-to-basics SUV, but that doesn’t mean it comes cheaply. The base two-door model lacks creature comforts like standard power windows and power locks, but still starts around $30,000 — and the Wrangler Unlimited is even pricier. For your money, you’ll get a rugged 4×4 that’s fun to drive, has an iconic look and is extremely capable off-road. Better still, the latest Wrangler is better behaved than its predecessor on paved roads.

Nice car but the purchase was horrible experience

I love the car. It took me a long time to find one with the sky one-touch top. I should of been happy to finally have the car I’ve wanted but the experience the dealership ruined it for me. Read full review

So fun to drive. Just got back from Nebraska to s.

So much fun to drive. Tried 4 wheeling right after I got it in October but couldn’t due to fire restrictions, then it snowed. Can’t wait to take it out this summer and see what it can do Read full review

Based on 2021 Jeep Wrangler Unlimited Sport

Ease of Use
good

All Model Years for the Jeep Wrangler Unlimited

Certified child passenger safety technicians conduct hands-on tests of a car’s Latch system and check the vehicle’s ability to accommodate different types of car seats. The Wrangler Unlimited received the following grades on a scale of A-F.*
* This score may not apply to all trims, especially for vehicles with multiple body styles that affect the space and design of the seating.