Our 2005 Porsche Cayenne trim comparison will help you decide.

Vehicle Overview
Porsche finally introduced its eagerly awaited Cayenne sport utility vehicle in early 2003. Like the stimulating pepper of the same name, this luxury midsize SUV ranks as a hot number � especially when it’s the Cayenne Turbo, which has a 450-horsepower twin-turbo V-8. A 340-hp Cayenne S and a base model powered by a 247-hp V-6 are also offered.

A standard six-speed-manual transmission is fitted in the V-6 Cayenne for 2005. New options include Sirius or XM Satellite Radio and a Sport Design package.

Exterior
Even though the Cayenne’s styling is distinctive, its front end is reminiscent of the automaker’s 911 sports car. Like the 911 coupes, the Cayenne exhibits what Porsche calls “taut lines and tight curves that communicate a feeling of elegance and speed.”

The Cayenne Turbo gets additional front air inlets, power domes on the hood and a quartet of tailpipes. Each model rides a 112.4-inch wheelbase and measures a little more than 188 inches long overall. The Turbo’s pneumatic suspension adjusts to six ground-clearance levels, from 6.18 to 10.75 inches. Cayennes are available with 17- , 18- , 19- or 20-inch wheels.

Interior
Seating for up to five occupants on leather seating surfaces is standard; full leather seats are available. Front and rear parking assistance is included. Cargo capacity totals 19.1 cubic feet and expands to 62.5 cubic feet when the backseat is folded.

Porsche’s V-6-powered Cayenne produces 247 hp from its 3.2-liter engine. It works with a six-speed manual or a six-speed automatic with a manual-shift provision.

Porsche claims the Cayenne Turbo can accelerate from zero to 62 mph in 5.6 seconds. Permanent all-wheel drive is standard on all models. A rocker switch engages Low-range gearing. Towing capacity is 7,716 pounds.

Safety
Seat-mounted side-impact airbags and side curtain-type airbags are standard in all models.

Driving Impressions
Both Cayenne V-8 models are refined, civilized and muscular, but their performance personalities differ as much as their prices. Acceleration from a standstill is downright startling in the Cayenne Turbo. Passing and merging response is less consistent � sometimes it’s ferociously fast but it’s occasionally hesitant at lower speeds. Tiptronic shifts are barely noticeable, especially in the upper gears. You may feel a bit of motion transmitted from the road in Sport mode, but never a hint of less-than-perfect control.

Cayenne handling could hardly be better. Reactions are quick, certain and confident. The seats are firm but excellent, with snug bolstering and long bottoms for superior thigh support.

Performance is strong in the less-flamboyant Cayenne S but not in the same league as the Turbo. The Cayenne S may suffer a similar hesitation from the transmission when cornering, but it’s about as surefooted and confident as its more costly sibling.

October 27, 2020
By The VolvoGuy from South bend,Indiana
Test drove this car

It has tons of complicated features. Itis a gadget hounds dream, and a shade tree mechanics nightmare. It feels heavy but not underpowered. A nice "toy" car to have.

August 15, 2020
By Project_Porsche from Westhampton Beach, NY
Owns this car

This vehicle is terrific in the snow and rain, it is very reliable, and extremely safe with the capability to tow a large boat or trailer if needed. The styling is timeless, and it had almost every modern feature newer cars have plus a built in compressor to inflate your tires on the go!

Been a great car

I got a 2005 turbo in 2017 for 11k with 125k miles I have done the breaks and fixed a brake hose. I had a problem with the steering column lock which required taking it out and sending it to a specialist. But besides that it has been very reliable, comfortable car, more power than needed. Only real knock is MPG which I get 16. I also burn a quart of oil every 450 miles which is not abnormal for these cars

Rating breakdown (out of 5):
11 people out of 12 found this review helpful. Did you?
Show full review
See all 17 consumer reviews 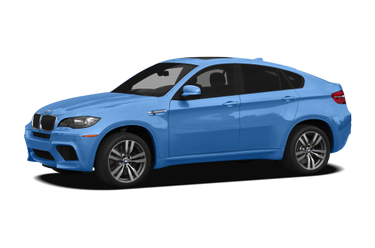 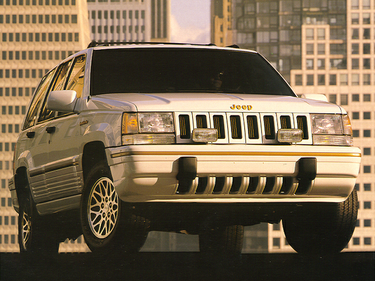 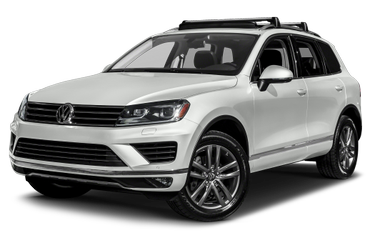 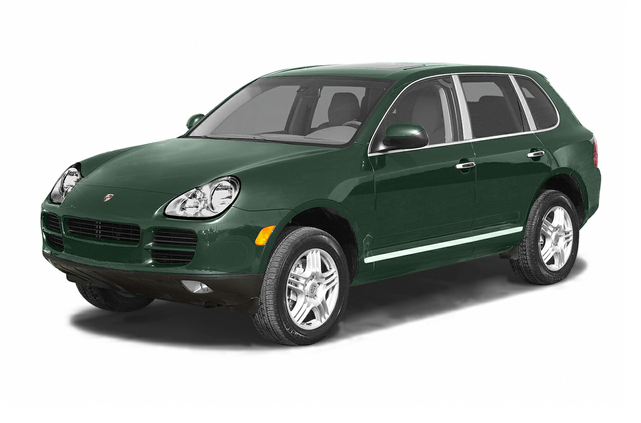 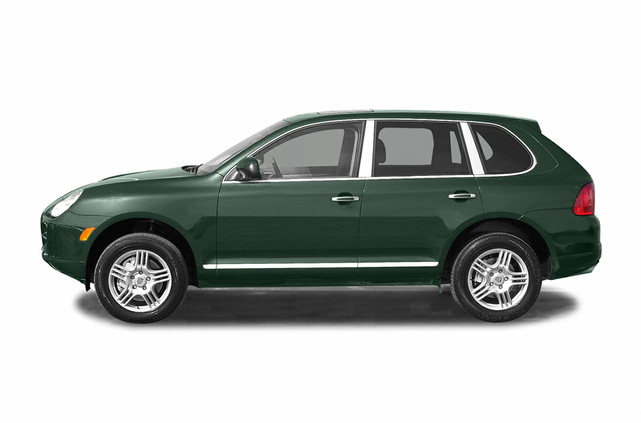 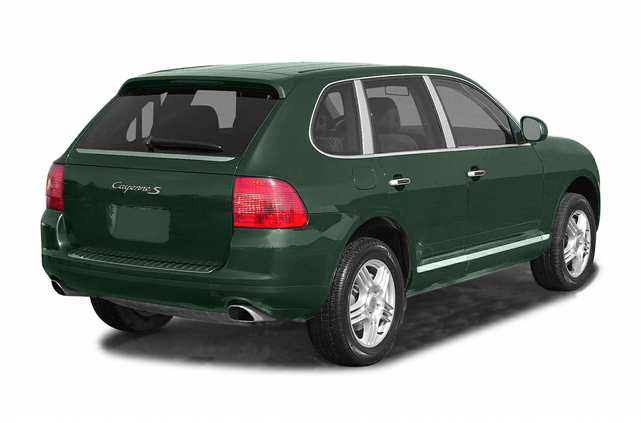 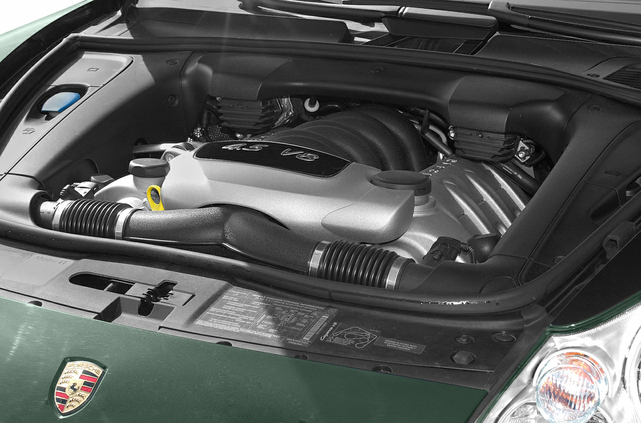 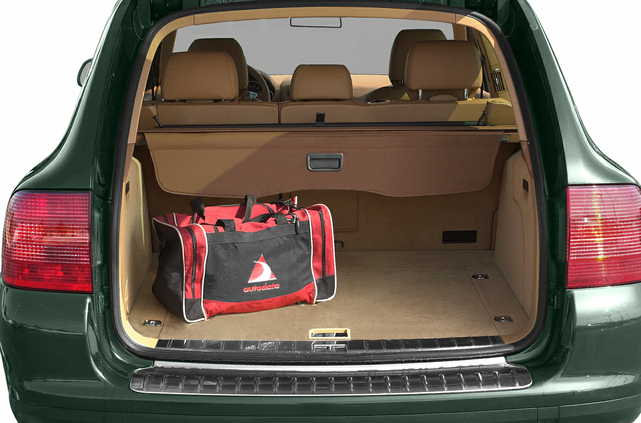 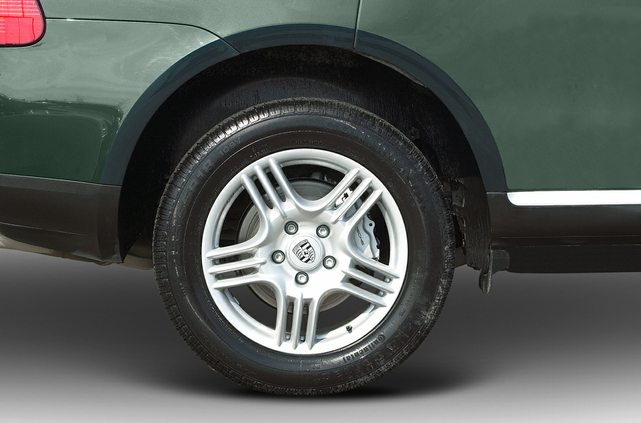 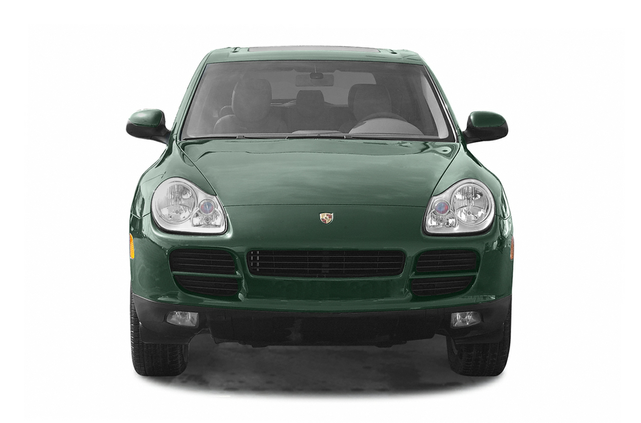 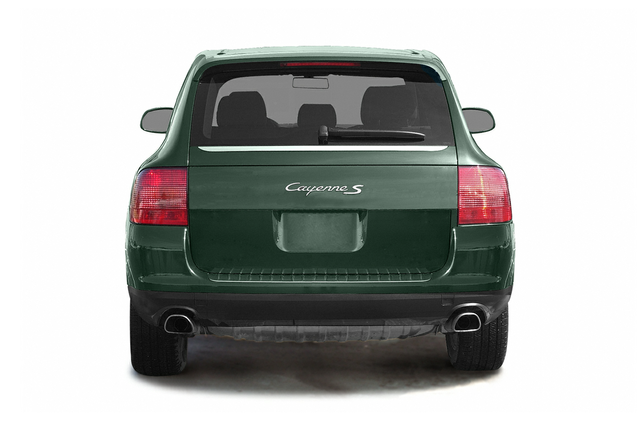 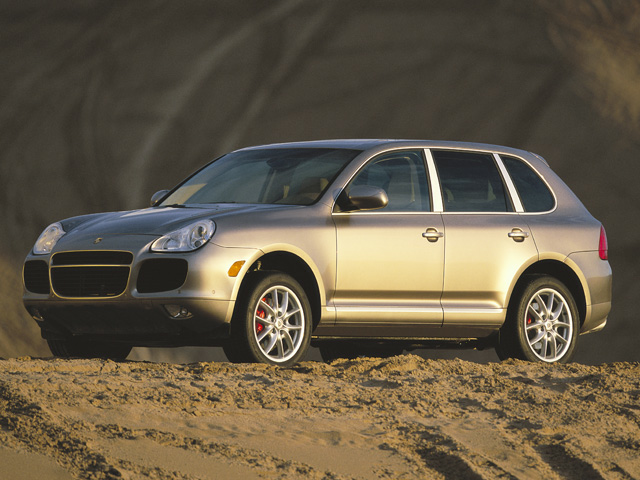 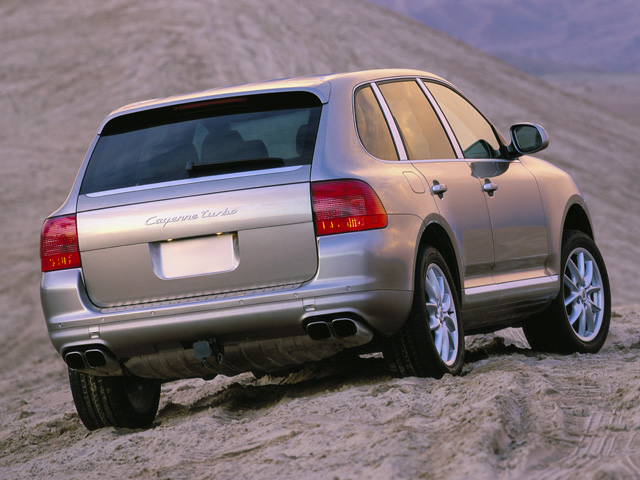 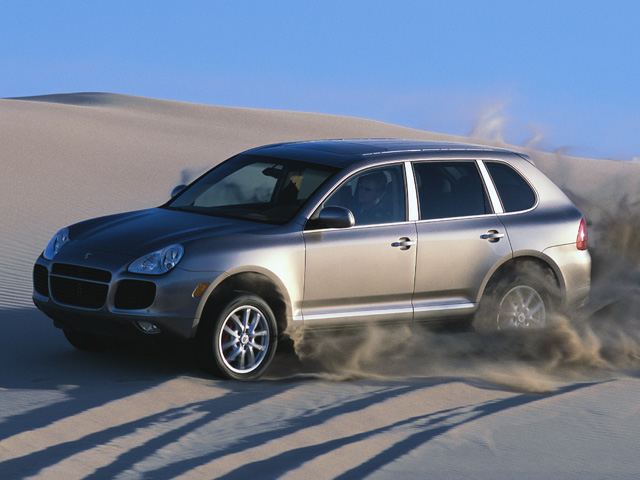 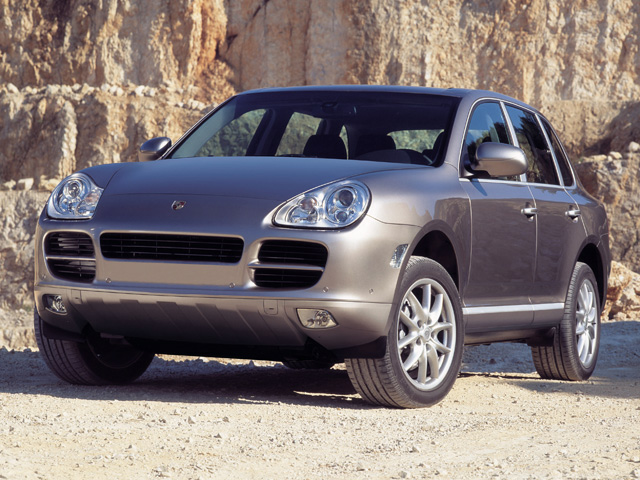 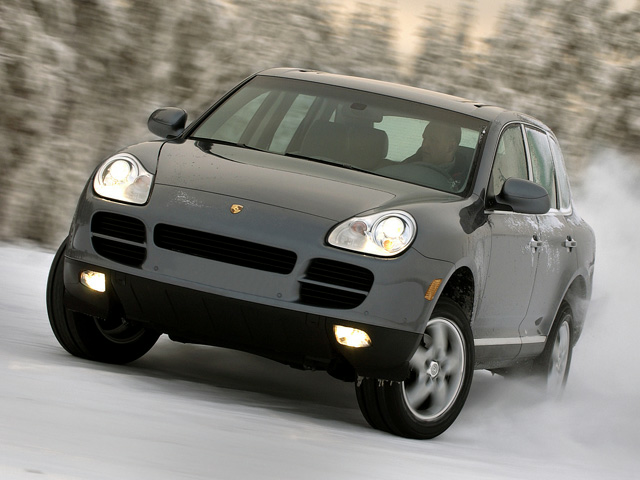 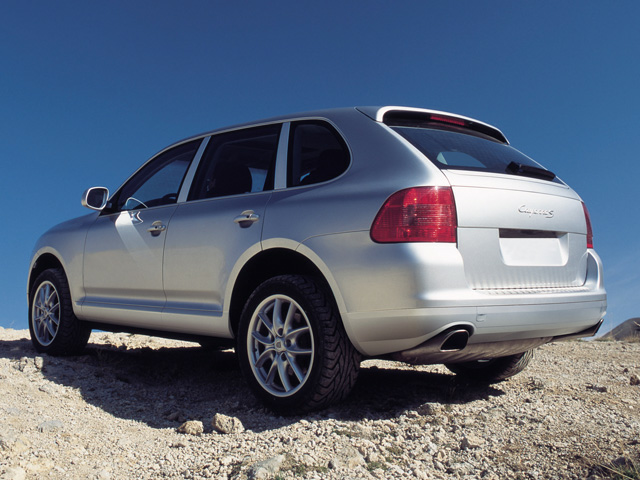 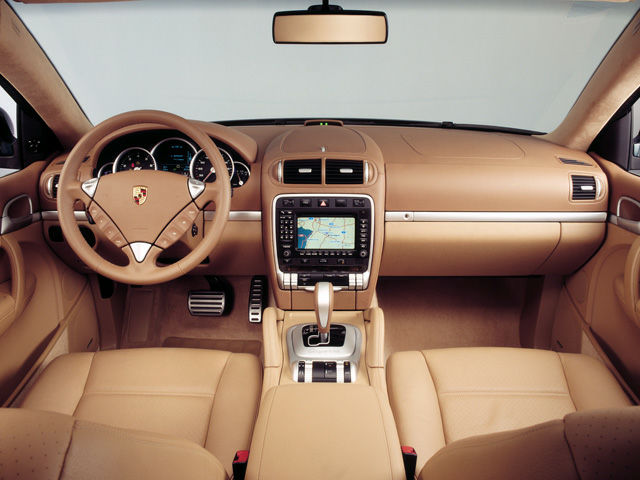 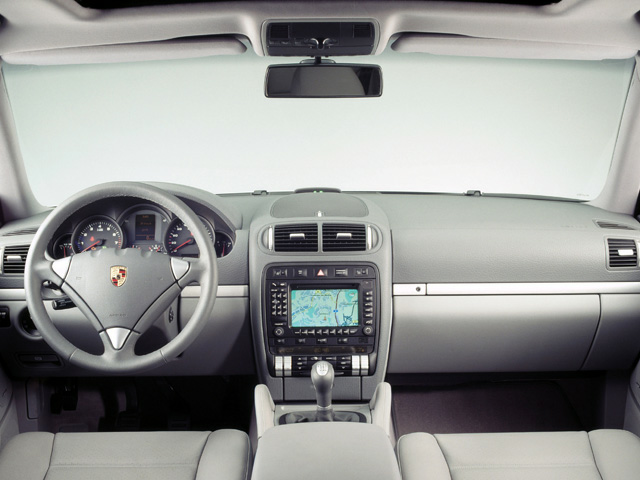 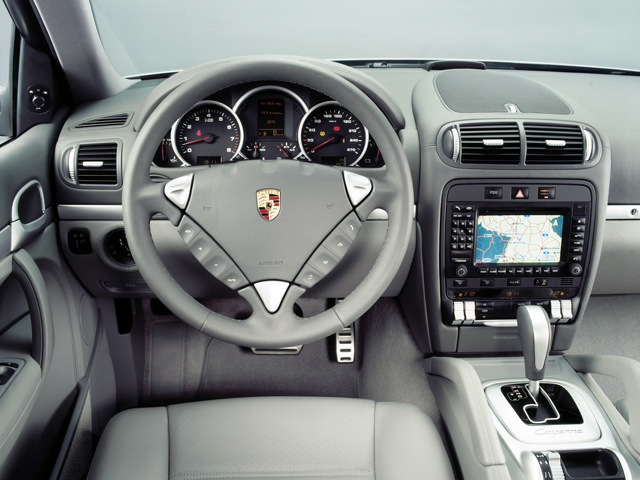 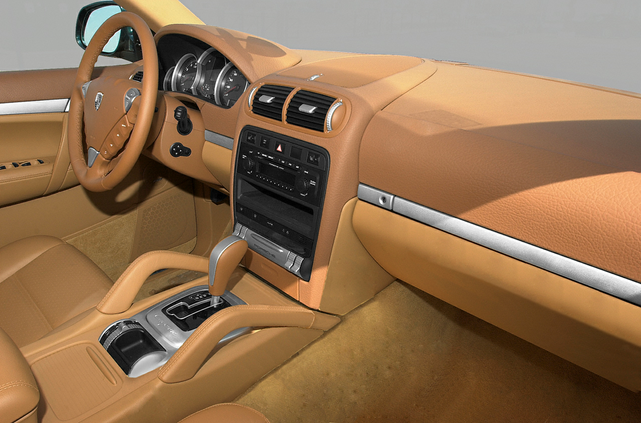 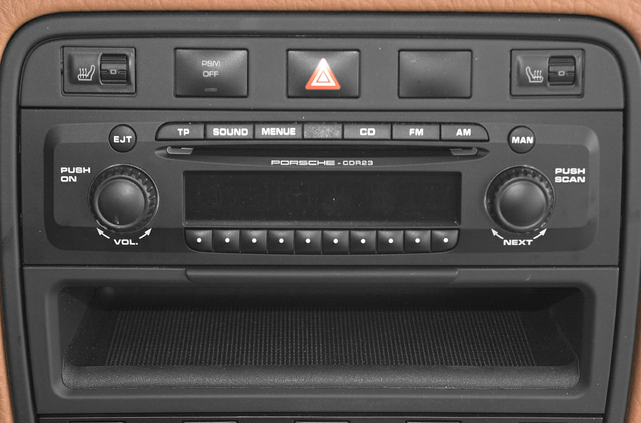 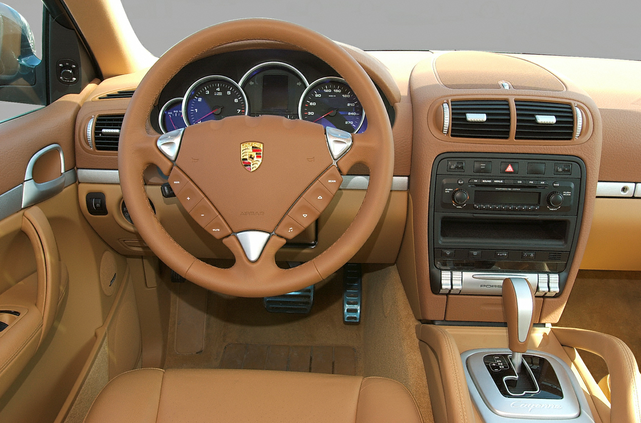 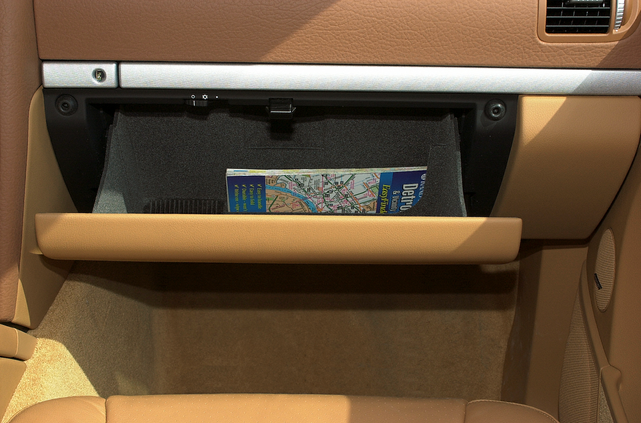 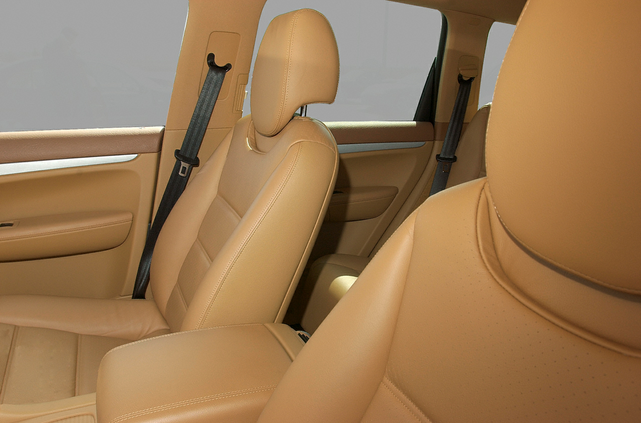 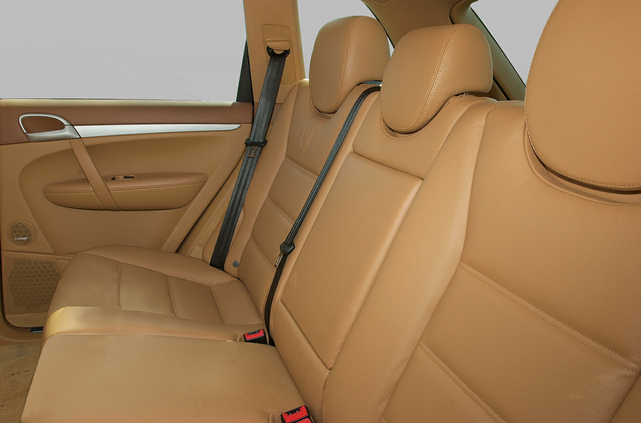 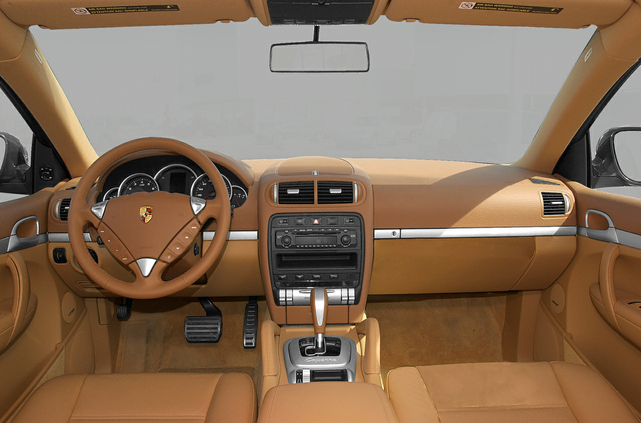 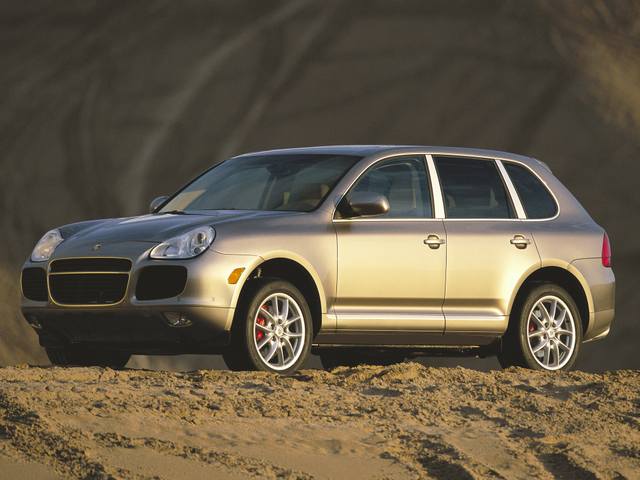