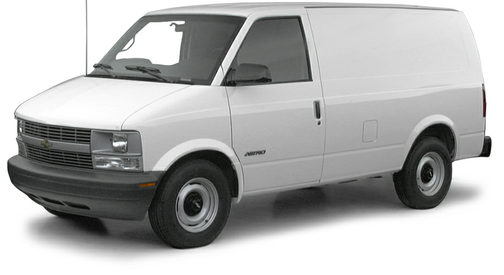 Our 2000 Chevrolet Astro trim comparison will help you decide.

Vehicle Overview
Chevrolets Astro and the GMC Safari twin are the oldest minivans on the market. Available with rear-wheel drive or all-wheel drive, both arrived in 1985 as General Motors answer to Chryslers front-wheel-drive minivans.

Several equipment and styling changes have been made to the Astro and Safari in the past 15 years, but they are built from the same truck-derived chassis that debuted in 1985. Both are available as passenger and cargo vans.

Exterior
Astro rides a 111-inch wheelbase and is 190 inches long  4 inches longer than a Dodge Caravan and 10 inches shorter than a Grand Caravan. At 75 inches high, the Astro is nearly 7 inches taller than the Caravan or Grand Caravan.

All models come with a single sliding door on the passenger side  a driver-side sliding door is not offered. At the rear, dual doors that swing open to the sides are standard. A Dutch door arrangement is optional with a swing-up rear window on top and two swing-out doors below. A rear defogger is included with the Dutch doors but is not available with the standard swing-out doors.

Interior
Seats for seven or eight are offered on passenger models. The base eight-passenger setup has two front buckets and two three-place bench seats. With the optional seven-seat arrangement, another pair of buckets replaces the bench seat in the middle row. Cargo vans come with two front buckets.

All seats except the front buckets are removable, which creates 170 cubic feet of cargo space.

New features for 2000 models include optional remote keyless entry with a panic alarm and standard battery run-down protection that automatically turns off interior lights after 20 minutes. On models with optional power locks, the drivers door cant be locked when the key is in the ignition.

Under the Hood
All models use GMs 4.3-liter V-6 (also found in other GM trucks), rated for 190 horsepower and a four-speed automatic transmission. Four-wheel antilock brakes are standard.

The optional all-wheel drive sends all power to the rear wheels until the system senses wheel slip. It then sends enough power to the front wheels to stabilize traction.

As a truck-based vehicle with a full frame, the Astro can tow up to 6,000 pounds and carry a payload of 1,764 pounds.

Performance
Though officially a minivan, the truck-based Astro is more like a three-quarter-scale version of the Chevrolet Express full-size van than a front-drive people hauler. It is better suited to heavy-duty work  lugging tools and lumber or towing boats  than for carrying passengers. If youre looking for a substitute for a car, then a Chevrolet Venture, Dodge Caravan, Honda Odyssey or other front-drive minivan would be a better choice.

The van has been reliable, inexpensive to maintain, easy to drive with plenty of room with easy access. It has been great for family events, hauling and moving things, taking to the beach for camping trips. I would happily purchase another Chevy Astro van.

Rating breakdown (out of 5):
8 people out of 8 found this review helpful. Did you?
Show full review
1.9

Bought it brand new..this hard one to figure out.

August 5, 2019
By Jessaz from Tucson.az
Used to own this car

So after brand new ..and after took it bavk to get a valve job...started like cutting out.. So came to conclusion..this must been built On one of the pre or post dog day..monday Or friday....took it back..

Rating breakdown (out of 5):
1 person out of 2 found this review helpful. Did you?
Show full review
3.4

A good car for your money

December 13, 2017
By chevyoldlady14 from washington dc
Owns this car

I love my chevy astro van, I go every where to work on my old lady after 312 K she still going strong, best tip is to take care of the engine EJ: fluid ,oil changes leasing to your chevy learn the sound it makes cause u will safe money along the road. 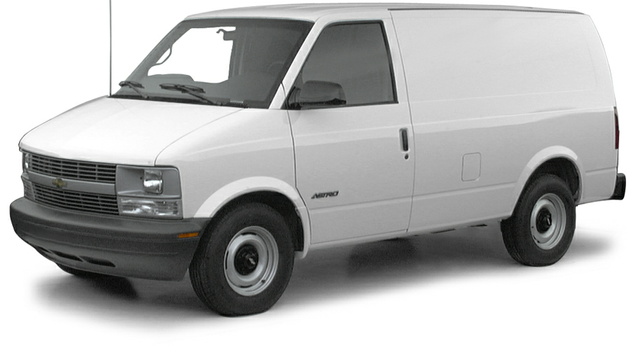 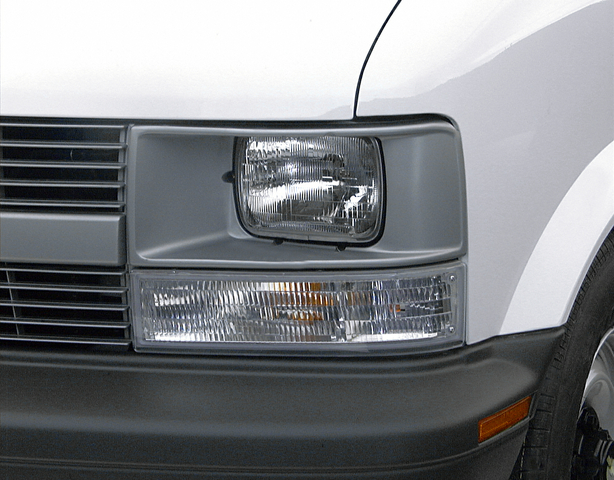 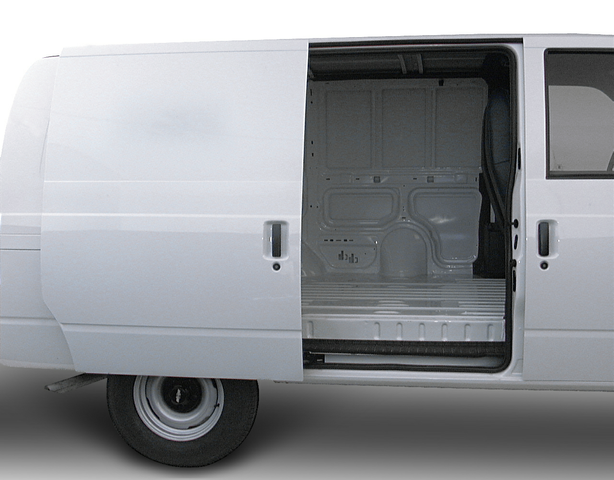 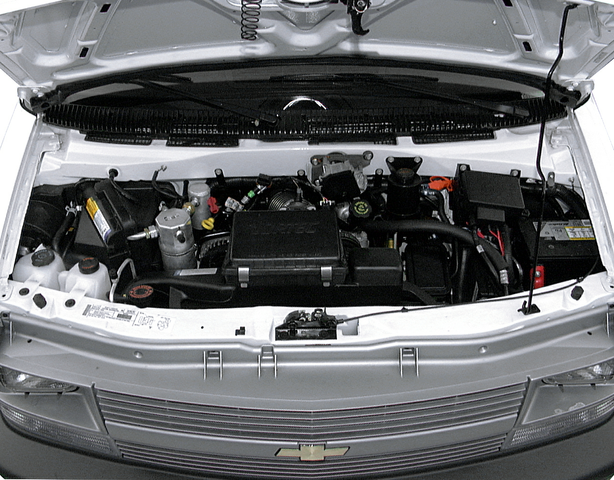 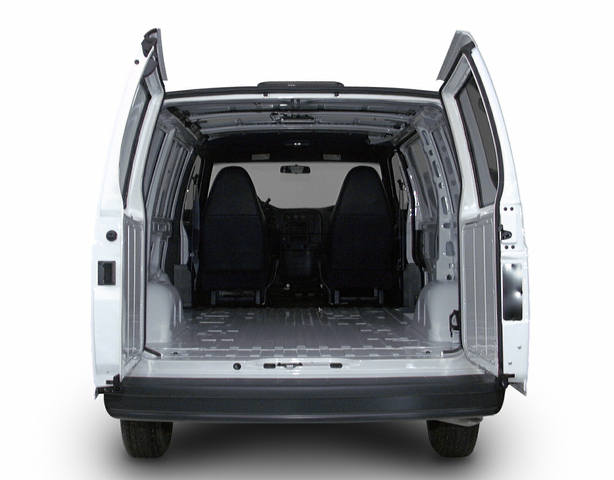 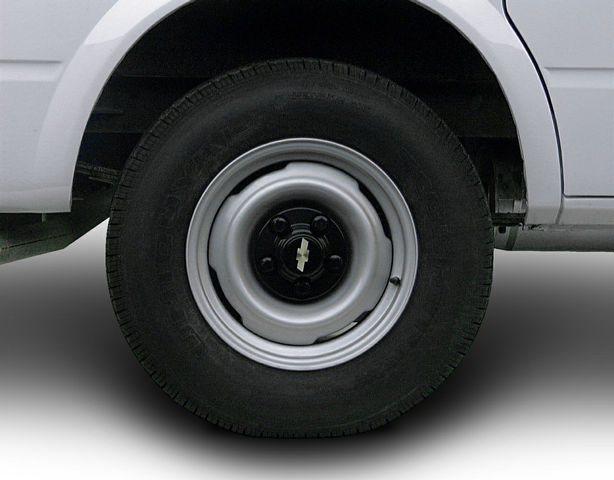 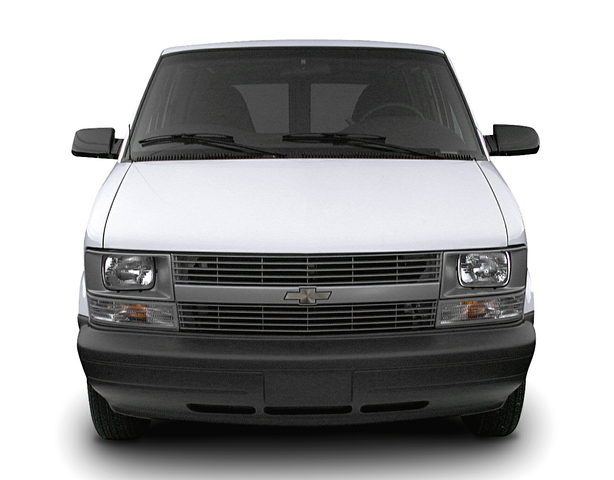 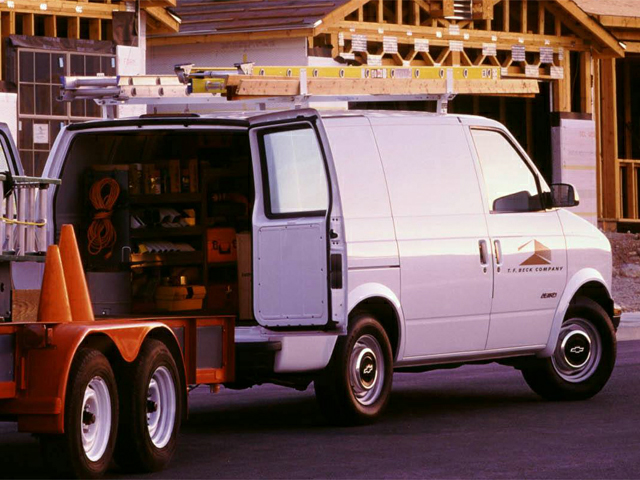 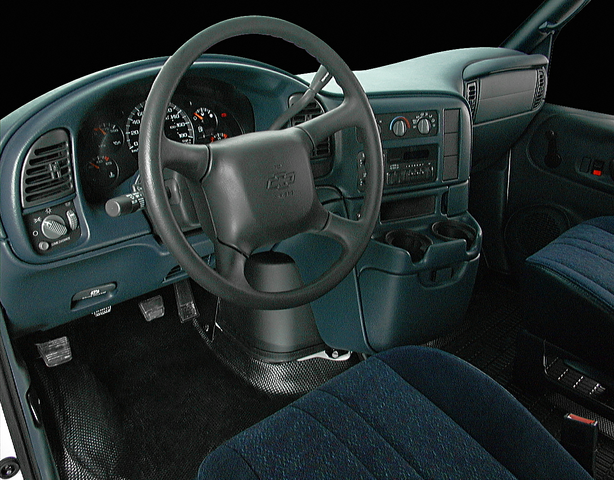 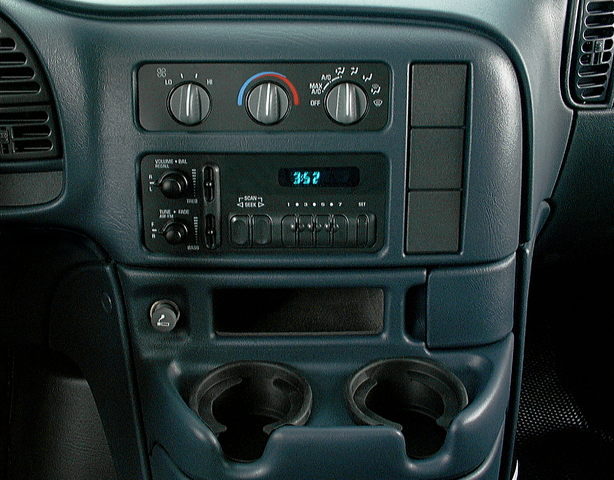 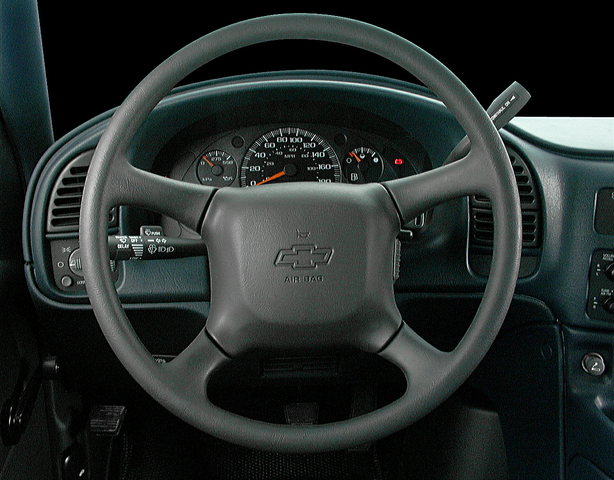 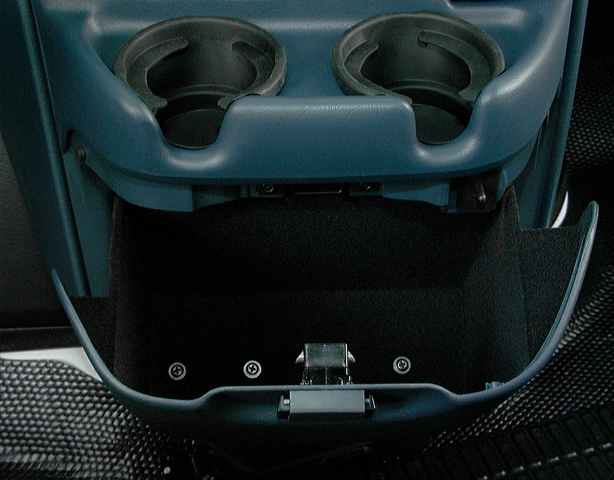 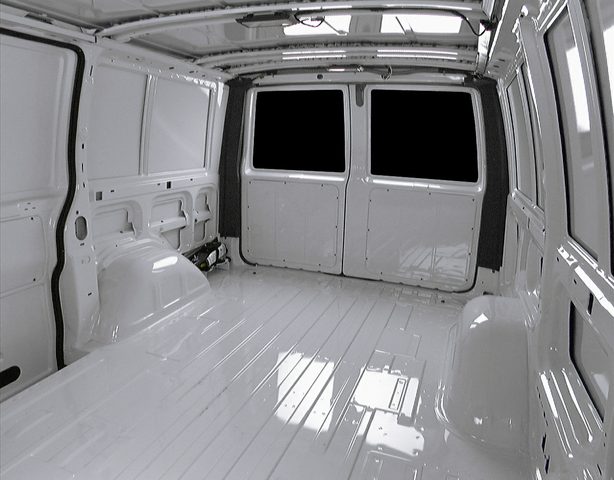