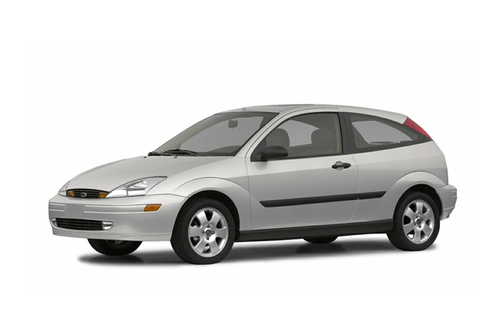 Our 2003 Ford Focus trim comparison will help you decide.

The left front wheel was out of alignment. It shimmied at high speeds. The steering wheel vibrated. We were tempted to return the 2003 Ford Focus SE sedan to the airport Hertz fleet.

But we looked at the odometer. This rental car had been driven 25,000 miles before we picked it up. Later, we checked its vehicle identification number and manufacture date. Judging from that information, the Focus had been in service a bit more than five months. That worked out to an average 5,000 miles per month, which meant the Focus was going to auction.

We decided to keep the car, partly because I told my traveling partner, Martha McNeil Hamilton, that driving a hard-driven “new” car would make a good column. We had lots of running around to do on our book tour in New Orleans and New Iberia, my late mother’s Louisiana hometown, about 130 miles west of here.

“Let’s see how it holds up,” I suggested. Martha said “Hmph,” by which I assumed she meant “Yes.”

It was a revealing experience, quite different from driving the factory-fresh vehicles that usually grace this column. It offered an insight into the way rental companies think, which is not the way many individual car buyers think.

That’s because car-rental companies don’t sell cars. They sell fantasy, convenience. To them, a car is a mobile extension of your hotel. So the rental companies do what Hertz did with our Focus SE sedan. They order it with the base engine: a 2-liter inline four-cylinder Zetec that produces 110 horsepower. They order the four-speed automatic transmission (called the “transaxle” in front-wheel-drive cars such as the Focus) because most rental customers in the United States don’t want manual gearboxes.

There’s something else. The rental companies assume that budget-minded customers who ask for small cars aren’t interested in performance and handling. So rental companies order base suspension systems to go with the base engines.

But the rental companies also assume that budget-minded customers would be delighted to have an economy car with lots of luxury touches, which is why our Focus came with power windows and locks, a power-operated trunk lid, a good audio system, and the “upscale” velour-covered seats that Ford thinks are more appealing to older buyers. (In the Focus, Ford offers “sporty woven seat materials . . . aimed at younger buyers,” according to its product summaries.) Anyway, the cosmetic stuff had a soothing effect. It all worked properly, too, and Hertz did an excellent job of presenting a car with a commendably clean, fresh-smelling interior. Hertz has apparently started putting no-smoking signs in some of its cars, as there was one in our Focus. Good idea.

The shimmy came and went, as often is the case with such disorders. Luckily, in our case, it went more than it came. But in driving around New Orleans and environs, we quickly surmised where that shimmy might have come from. The city’s streets are absolutely awful, even worse than those in the District of Columbia, which I thought was impossible before I returned here, to my hometown.

Still, even with that intermittent left-wheel problem, the Focus SE sedan turned out to be a delight. It handled extremely well in panic highway maneuvers. Overall ride comfort was good, although the seats could use a bit more work in that area. That little 110-horsepower engine turned out to be more gutsy than wimpy, certainly for regional travel. The sedan’s trunk, measuring 12.9 cubic feet, was big enough to carry two suitcases and an assortment of personal and computer bags.

Frankly, anybody in the market r a truly cheap ride should track down this one, or one like it, at a car auction. Hertz says it will fix the left front wheel’s alignment problem.

Choose a Ford for sturdiness, familiarity, accessibility, and nearness. Control. Control of who is sitting next to you and for how long. Control of the twists and turns. Control of your where.

The vehicle is great!

So far the vehicle is great. My wife and I took turns driving it home. We both like the vehicle. It will make a great commuter when we don't want to rack up the miles on the other vehicles. Thanks Peyton for all your help!

May 27, 2021
By callsign from Warrenville, Illinois
Used to own this car

One of the nicest cars I've owned. Except for a couple hiccups with front wheel bearings and a coil pack, I put 211K miles on my Focus and it ALWAYS got me home. Reasonably comfortable on the highway, great suspension ( I never changed the struts or rear shocks and it STILL handled just fine ), good HVAC, engine put out sufficient power at all speeds. Bought new and followed maintenance guidelines and even after 211,000 miles the engine never burned a drop of oil between changes and I never need to recharge the air conditioning. Very dependable car.

Rating breakdown (out of 5):
3 people out of 3 found this review helpful. Did you?
Show full review
See all 69 consumer reviews 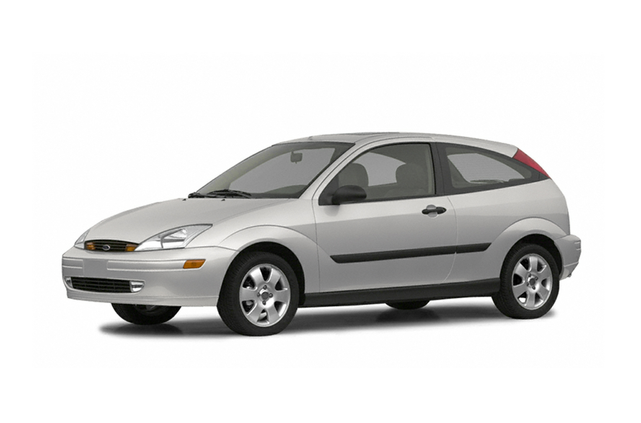 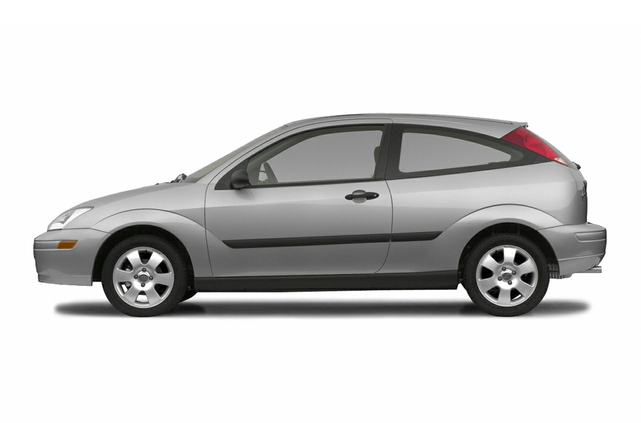 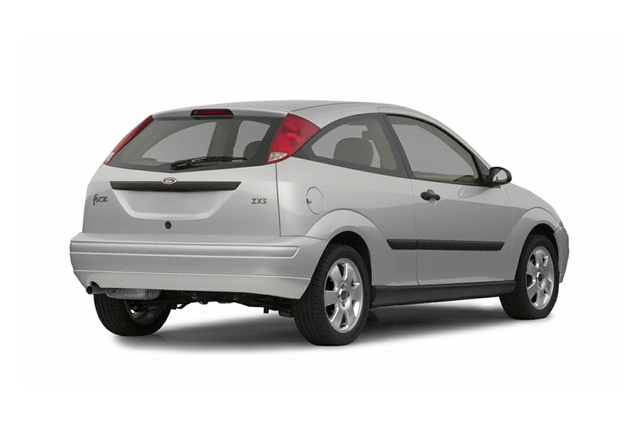 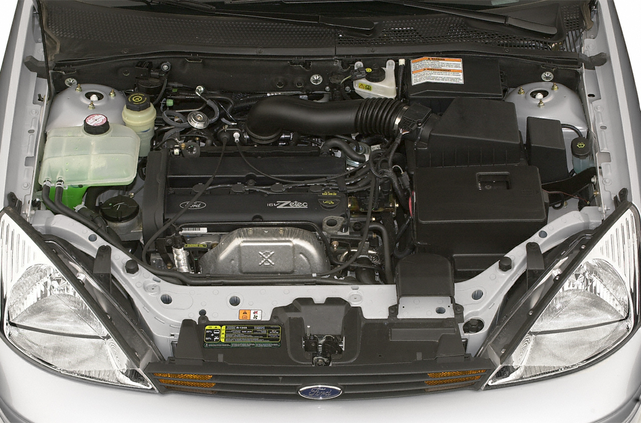 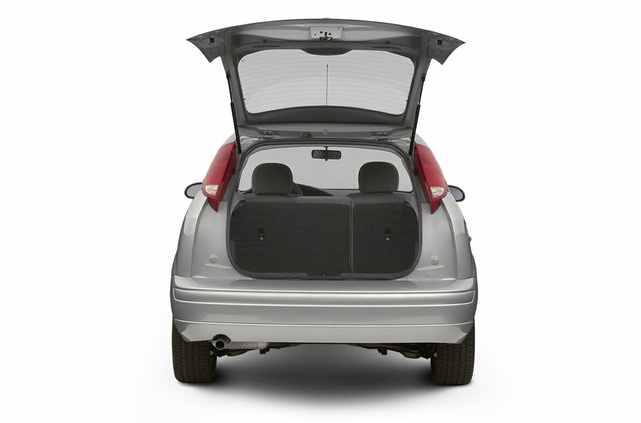 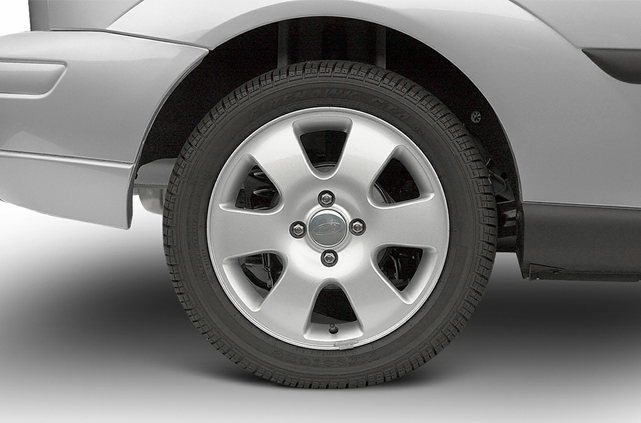 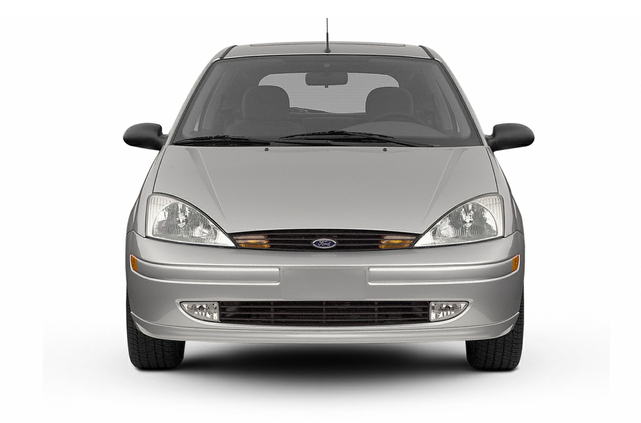 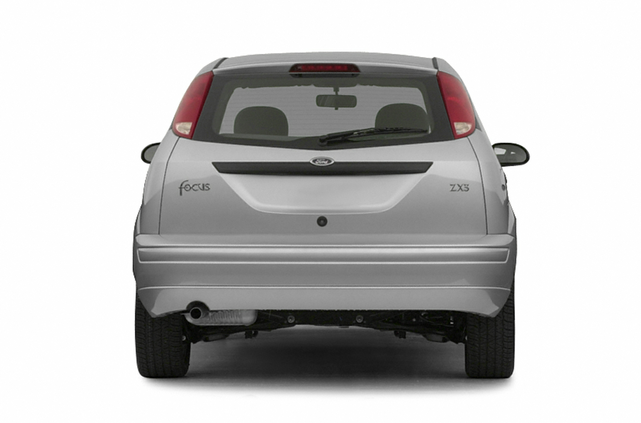 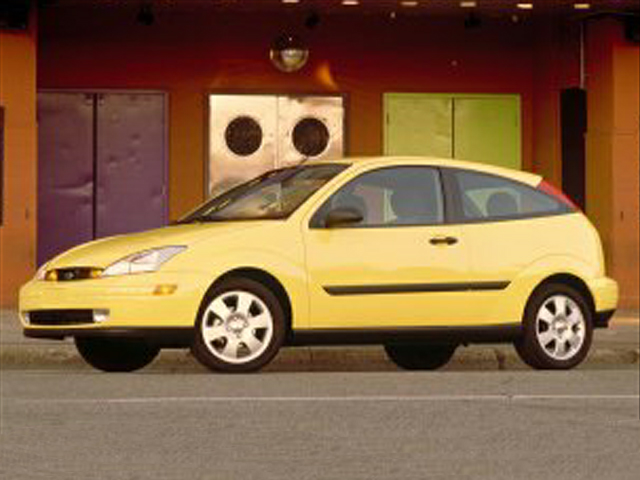 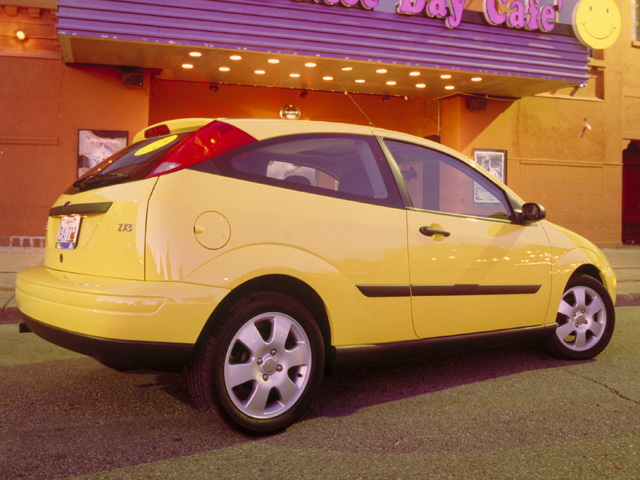 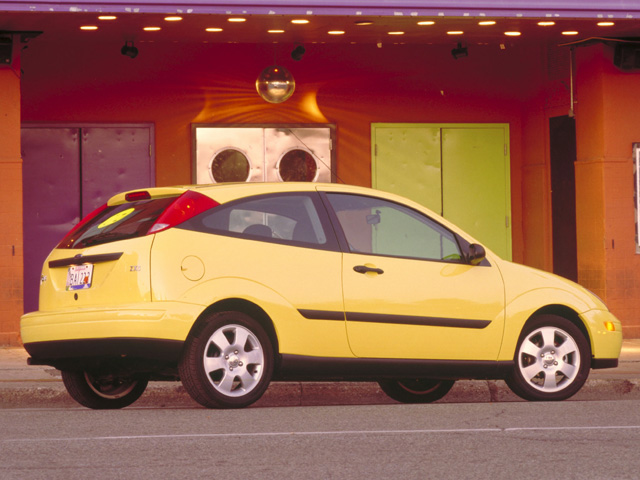 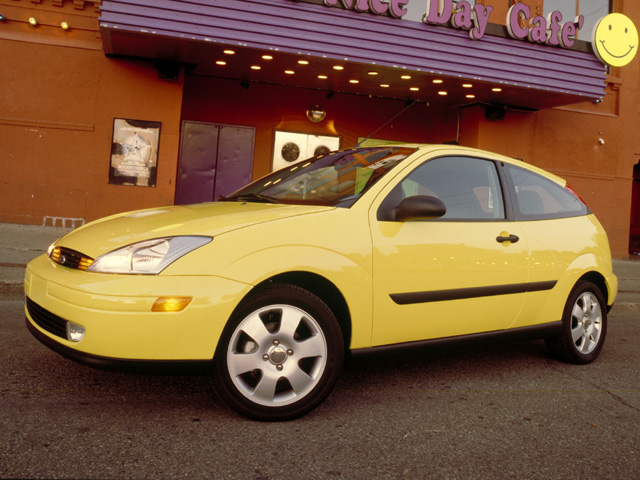 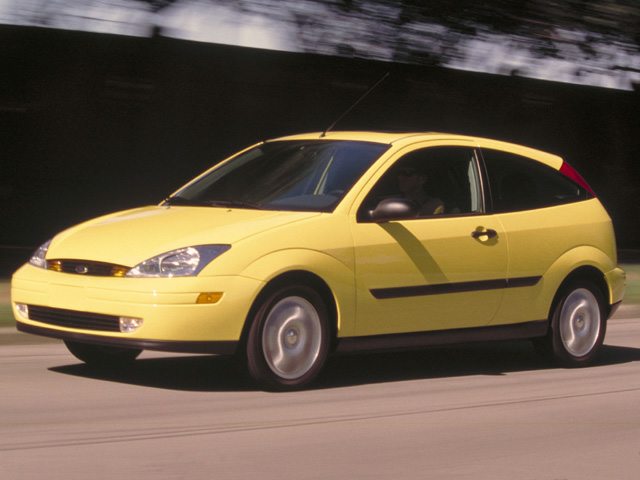 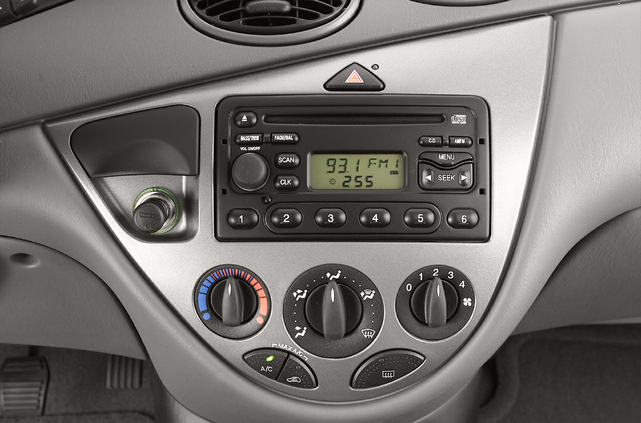 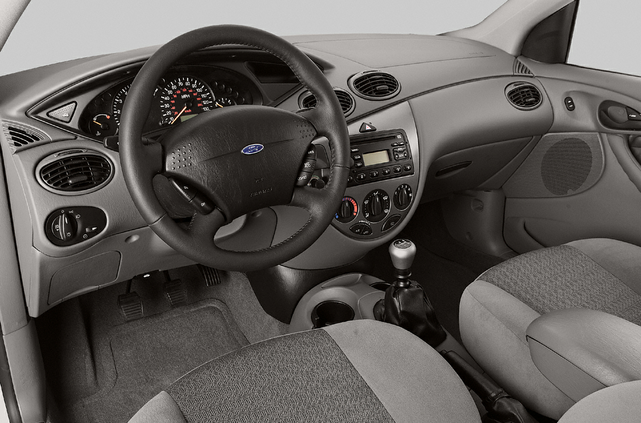 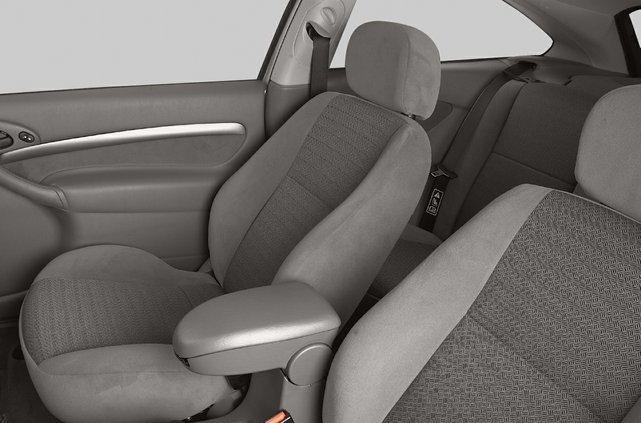 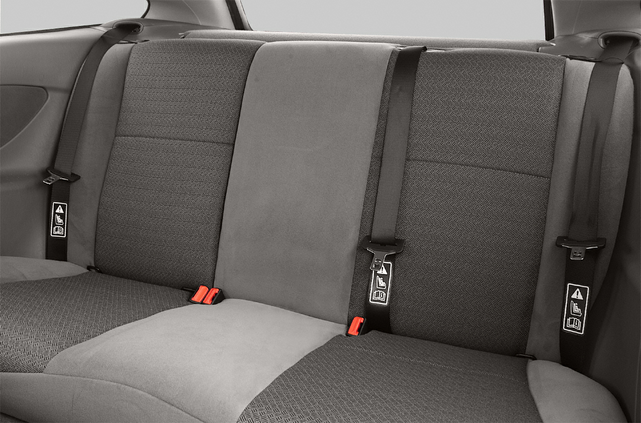 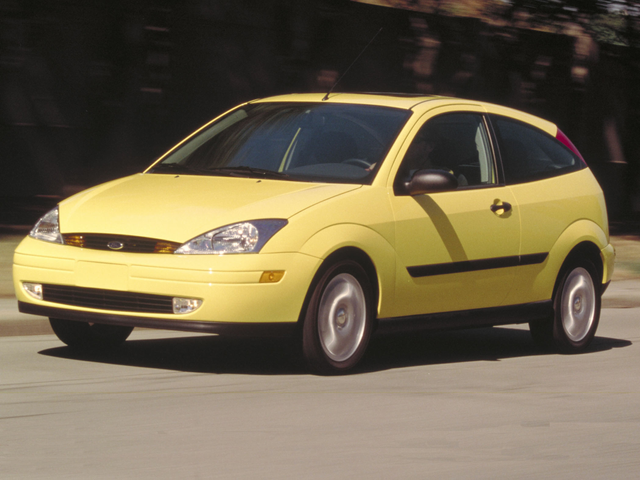