Our 1998 Nissan Maxima trim comparison will help you decide.

If we were ordinary buyers, we’d wonder about the wisdom of putting our money into the 1998 Maxima, the longtime flagship sedan of the Nissan brand. After all, more than one recent headline proclaimed that the Japanese automaker was “Not Enjoying the Ride,” due to financial difficulties.

Not to worry. The sporty Maxima SE we drove is still a comfortable, reliable – and upscale – performer in the hot under-$30,000 family sedan segment.

We did grumble about the nearly $5,500 worth of options that took up lots of space on the car’s window sticker. Be forewarned: If you want special features, from floor mats to side air bags, be prepared to pay extra.

She: If I’m shopping for a family car that costs under $30,000, the Maxima is going to be on my list for one good reason. I can’t get side air bags on some of the competition, including the 1998 Ford Taurus. As the parent of teen-age drivers, I just like the extra security of four air bags. That’s why the Maxima would make it to the final cut, at least, on my list.

He: I thought you were going to say the SE version would make your list because of those sporty touches such as the weird white-faced gauges with red pointers, and the leather-wrapped steering wheel and gear-shift knob.

She: Gee – I was going to tell people to skip the SE version. Do you really need a rear spoiler on your family sedan? I think it’s kind of a male affectation.

He: There you go again, spoiling everything.

She: The trouble is, you can’t get the side air bags on the base GXE model. They’re only available on SE and the top-of-the-line GLE. Luckily, the optional antilock brakes are available on all three of the Maxima’s trim levels. That is, if you’re willing to pay an extra $499 for them.

He: Sorry, you know my position – ABS should be standard on any car that costs more than $20,000. Period. I noticed that Nissan bundled its door-mounted side bags with a seating package that includes heated front seats, heated outside mirrors and a heavy-duty battery. Those optional air bags are really the big news on the’98 Maxima. Otherwise, just about everything else has been carried over. That’s OK. The Maxima is a pretty competent car, although I don’t think it’s as strong as its predecessor was. Still, Nissan thought enough of the basic package to base its Infiniti I30 largely on the Maxima.

She: Funny, but my biggest gripe is that the Maxima is not packaged perfectly. I talked about the side air bags not being available on the base model. The four-speed automatic is also optional and I wish it was standard. I had trouble, on occasion, with the standard five-speed gearbox. With third and fifth spaced so closely together, sometimes I had to search to find the right gear, plus the clutch felt a little quirky and jerky. Roadside assistance is not standard either. You can only get it as part of two of Nissan’s extra-cost extended-warranty plans. That’s a bummer, especially on a v ehicle such as our test car that costs close to $30,000.

He: But you’re not talking pure product. You can’t argue with the Maxima’s potent twin-cam 3.0-liter V-6, which makes 190 horsepower. It also has a nicely balanced multilink rear suspension and speed-sensitive power steering that helps with parking and maneuverability. There are other features that push the Maxima SE toward the luxury end of the family market – features such as standard air conditioning and power windows with driver-side one-touch auto-down.

She: But again, it’s not a perfect package. When I got the driver’s seat adjusted to a comfortable level, I found that it was awkward to lower the visor – it was right in my face. The seats are adequate, but on longer trips, they just don’t seem to be that supportive. That’s why I have trouble giving the Maxima more than two stars. It’s not like trying on a coat and feeling like it was custom-made for you. With the off-the-rack Maxima, you have to wigle around o much to get it to feel right.

He: In my book, the Maxima is way better than average. The fuel economy numbers beat some of the competition -it gets 27 miles per gallon on the highway. I can’t believe you didn’t rave about that optional leather interior that kicks the whole look up a few notches. W’re on the border between family and luxury territory here with the Maxima. And it looks pretty good to me.

What’s new for ’98: Optional side air bags on SE model

12-month insurance cost, according to AAA Michigan: $1,365. Rates based on an average family of four from the Livonia area whose primary driver is aged 40 with no tickets who drives 3-10 miles each way to work. Rates reflect multicar discount and, where appropriate, discounts for air bags and seat belts.

I LOVE MY MAXIMA. she’s not the prettiest ever but i’ve added random crap to make it unique. i could toss this car off of a bridge and it would still start up and get me anywhere. her name is maxine and i love her so much <333:)))

This Maxima will Run Forever

I bought my Maxima with 7 miles on it. It now has 360,000 miles on it. It’s 22 years old and still going. Sure I’ve had to fix some things over the years but mostly things that all cars would need fixed. This car is a road Warrior. I laugh when I get in it because I have not had a car payment for 17 years!!!

Best used car i have ever bought includes Volvo's

July 17, 2019
By Nissan Lover. from Brisbane Queensland.
Owns this car

A luxury car in every sense, i have bought it up to date with Sat Nav and camera, reversing screen, massage pads in both front seats and speed aware scan onto windscreen.speedo about 250,000 Kl. Recently ran up 12,000 in 20 days, ran like a bird couldn't fault it. Brisbane to Perth. Will not part with it. 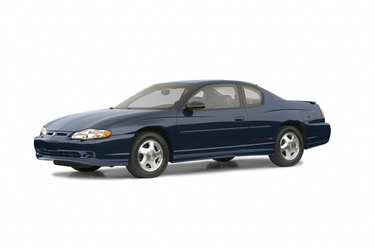 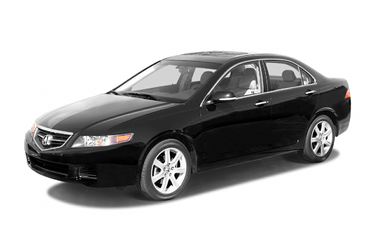 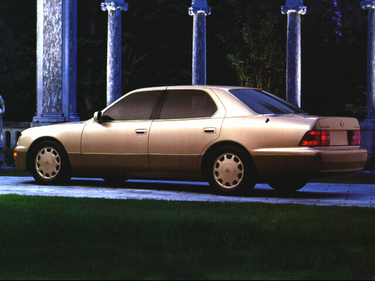 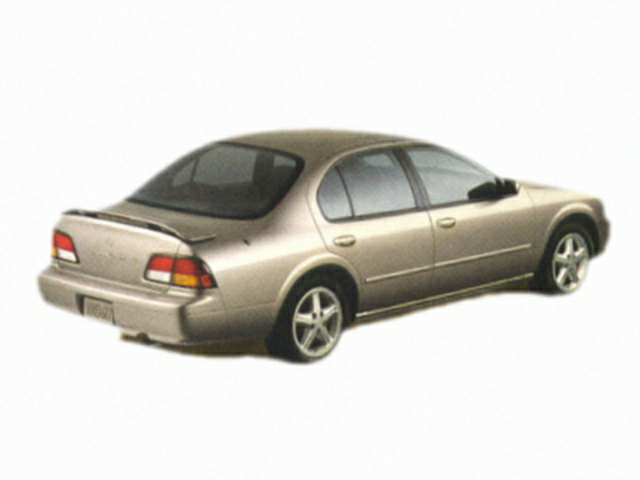 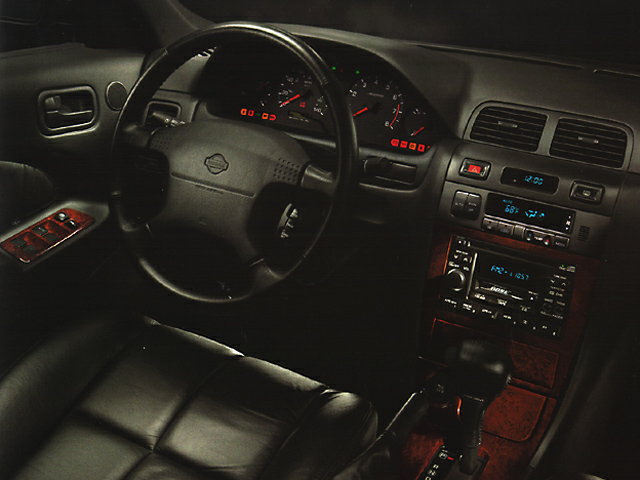