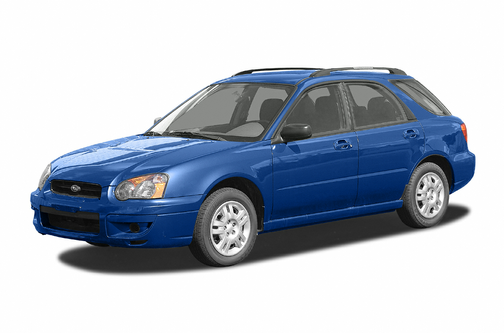 Our 2004 Subaru Impreza trim comparison will help you decide.

We’re taught to respect people who go through life refusing to compromise, right? Should we respect cars that refuse to compromise?

If that no-compromise car is a 2004 Subaru Impreza WRX STi, then yes.

Yes we should. The word “extreme” is overused, but it applies to the STi, a lumpy little economy sedan with an absurdly huge rear wing, a bulge in the hood that looks as though it came from the Pep Boys bargain bin, and bling-bling gold wheels that are about 10 years out of date.

Like the pimply, pipsqueak kid from middle school who came back from summer vacation with a black belt in karate, Subaru – with the help of its rally racing wing, Subaru Technica International, hence the STi name – turned this Impreza into a serious street fighter. The regular Impreza WRX is tough enough, with all-wheel-drive and a turbocharged, 227-horsepower 2.0-liter four-cylinder engine.

The WRX STi gets a 2.5-liter four-cylinder with 300 horsepower. At least that’s what Subaru says. It feels like more.

But it isn’t just the engine. The suspension is so stiff that on even mildly rough roads, you’ll appreciate what our ancestors, riding west on those buckboards, endured.

The engine is loud, but not a particularly good loud. However, the exhaust note is drowned out by the road noise from the fat Bridgestone Potenza radials. So crank up the stereo? There is no stereo. What do you expect for $31,545? A radio? Sorry. Instead, Subaru gives you a button that squirts water to cool the turbocharger.

The STi is so fast, it’s breathtaking. Handling is phenomenal. From a standing start, the STi launches as hard as any car I’ve driven except for a Super Comp dragster. Subaru claims a 0-to-60 mph time of about five seconds, but several magazines have beat that by a half-second.

Actually, the Subaru has everything you need but music. There’s air conditioning, cruise control, power windows, locks and mirrors; you also get a pair of superb bucket seats covered with a nice faux-suede material. The rest of the interior is unremarkable, a reminder that the Impreza is, after all, Subaru’s least expensive car. Fuel mileage, at 18 mpg city, 24 mpg highway, is not terrible. But 91 octane premium gas is strongly recommended.

Subaru’s flat-four engine design – two cylinders lying horizontal on the left, opposite two cylinders on the right – is not an inherently smooth configuration, and the STi idles more roughly than non-Subaru initiates would like. And a flat-four doesn’t rev up to the stratosphere like some inline four-cylinders, such as the Honda S2000’s engine. But it does make a lot of torque – the measure of pulling power – making sane in-town driving uneventful.

But your right foot always feels as if it’s nudging a hornet’s nest – push harder, and you get an adventure.

The only competition for the WRX STi is the Mitsubishi Lancer Evolution, which has 29 fewer horsepower and, with its five-speed manual transmission, one less gear. But the Evo, which is almost as fast, is more pleasant to drive on a daily basis. And there are a few compromises, such as a radio. And compromise can be a good thing.

Disagree? Then the WRX STi is your kind of car.

They're beautiful. Fun. Spacious and comfortable. They look good and and can turn heads. POS and junk though. Money pits for sure. A fun project. Would buy again

Rating breakdown (out of 5):
1 person out of 3 found this review helpful. Did you?
Show full review
5.0

The best car I've ever driven

It does everything! An absolute blast to drive, plenty of power and excellent handling, all-weather capability and you can throw your bike in the back. It even works as a family car, when the kids are small! Plenty of legroom & headroom up front, really intuitive controls, quality interior. Very easy to get to know this car and wow does it drive well.

Fastest car I ever owned.

November 22, 2018
By Speedr8cer from Fort Collins
Owns this car

This car is way better than the wrx much more pull 6 spd transmission makes it so much fun to drive. Plus awd gets anywhere rain or snow . 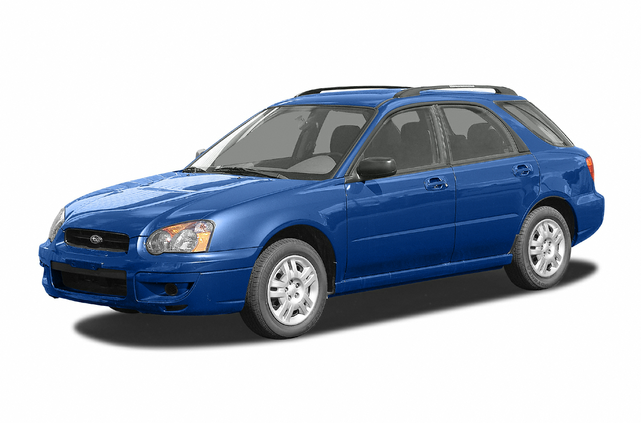 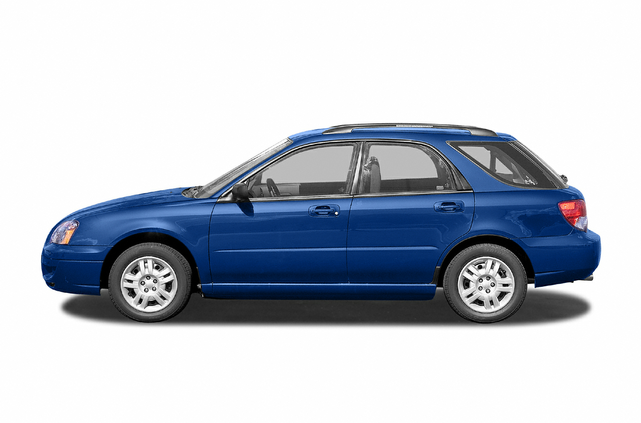 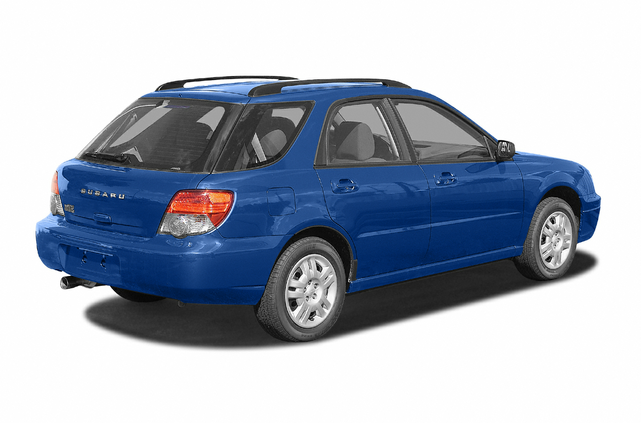 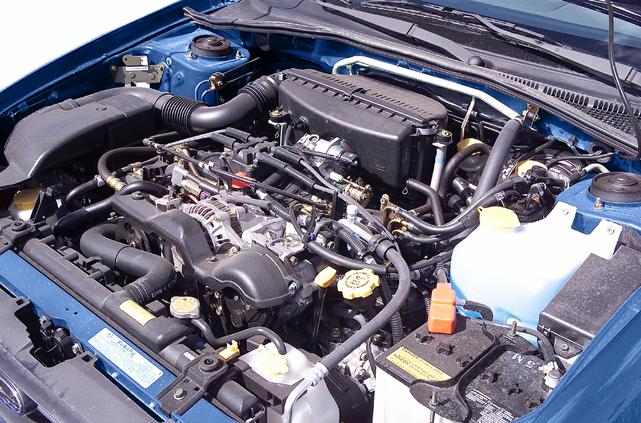 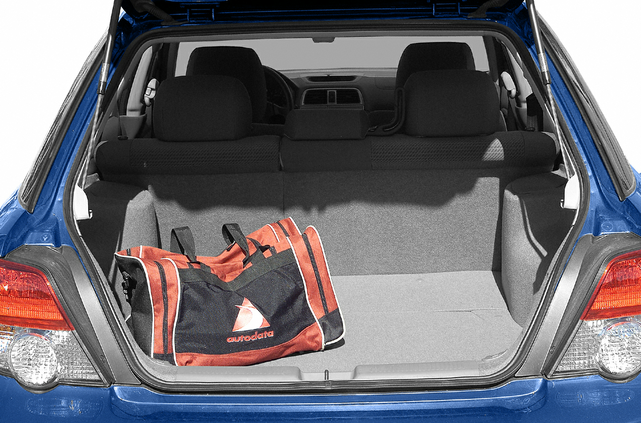 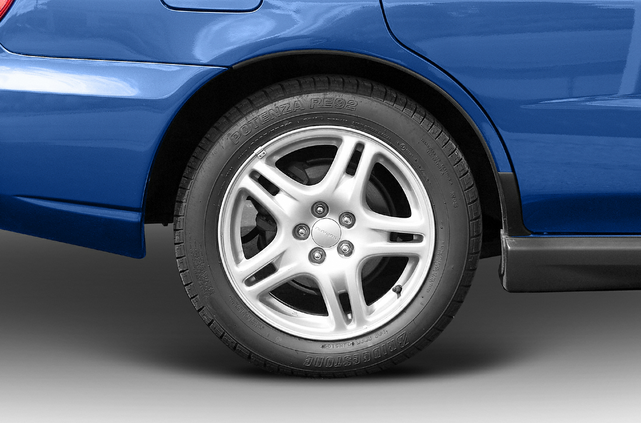 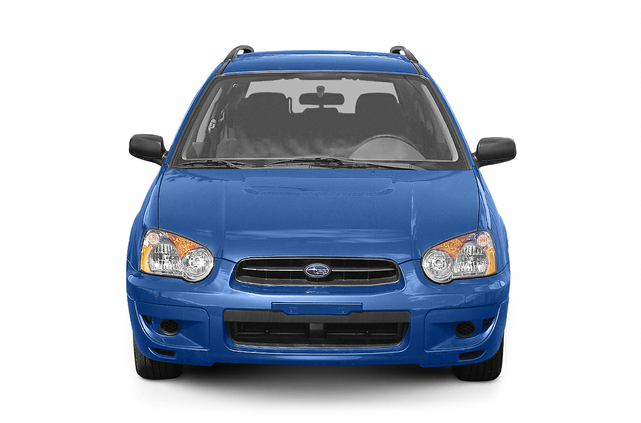 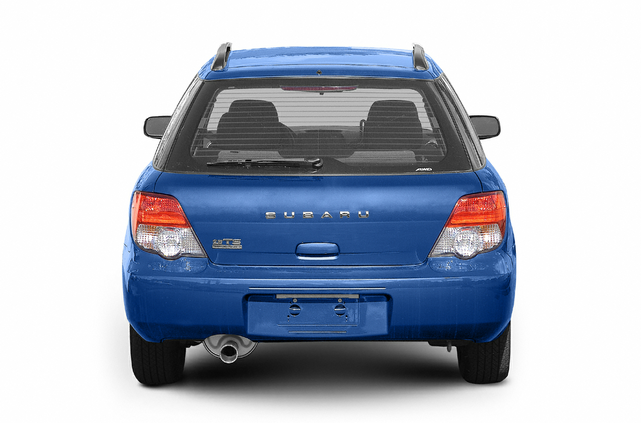 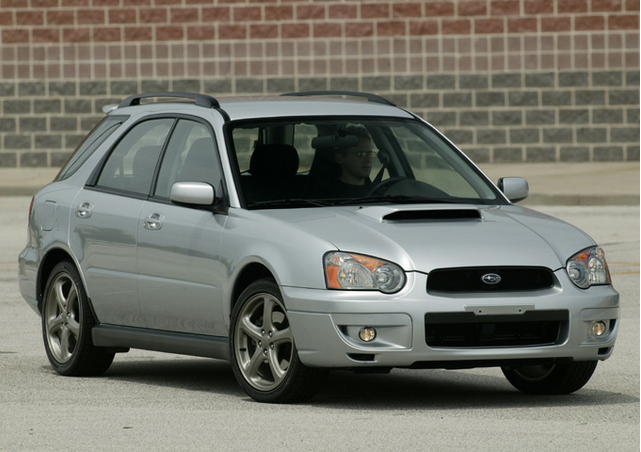 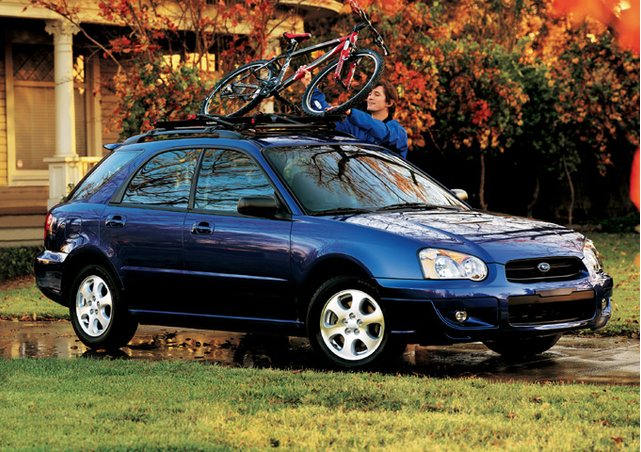 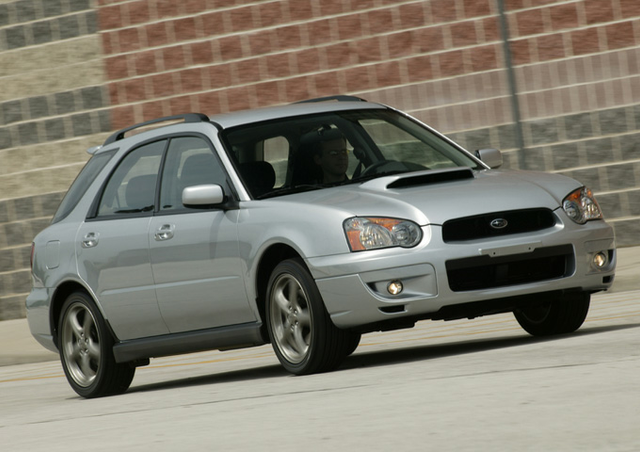 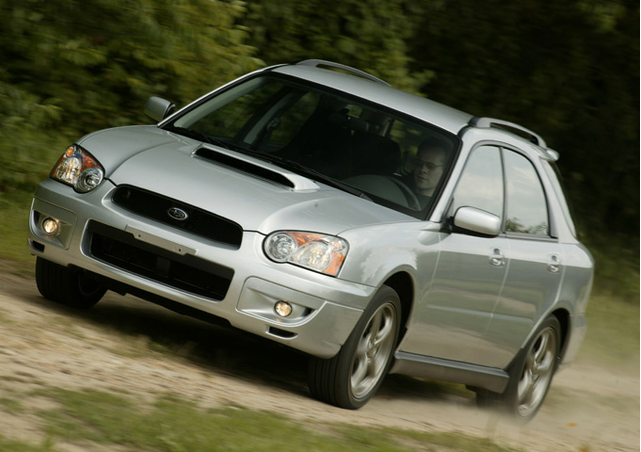 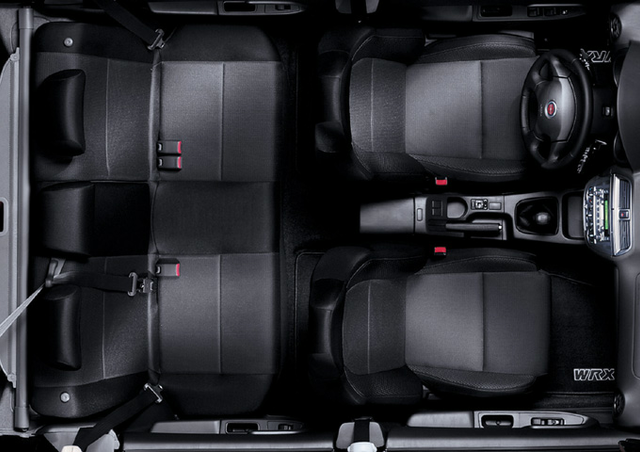 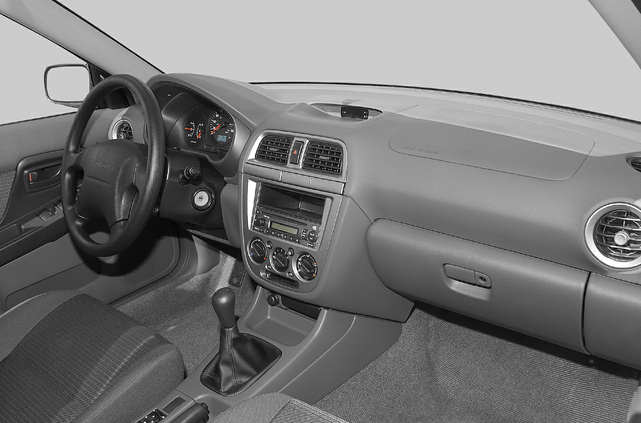 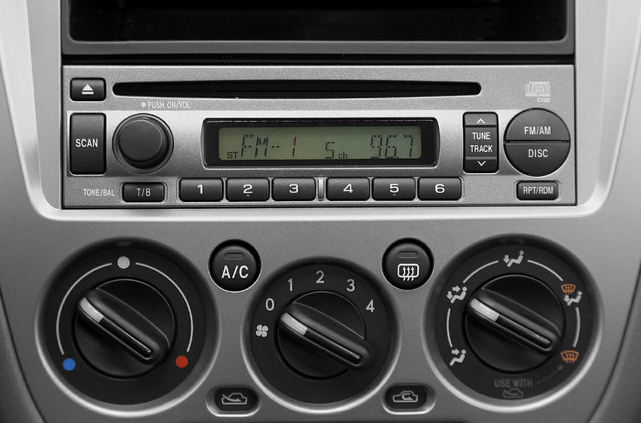 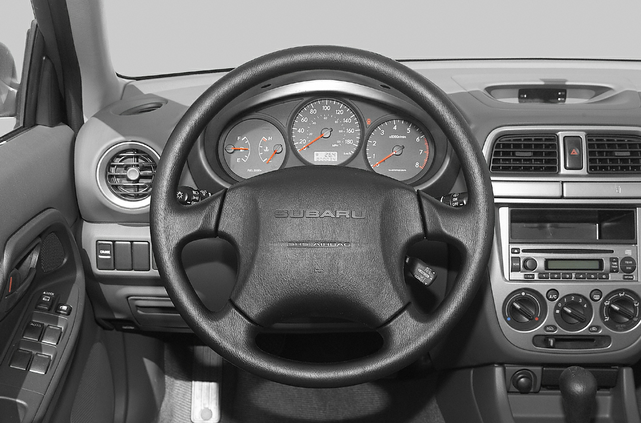 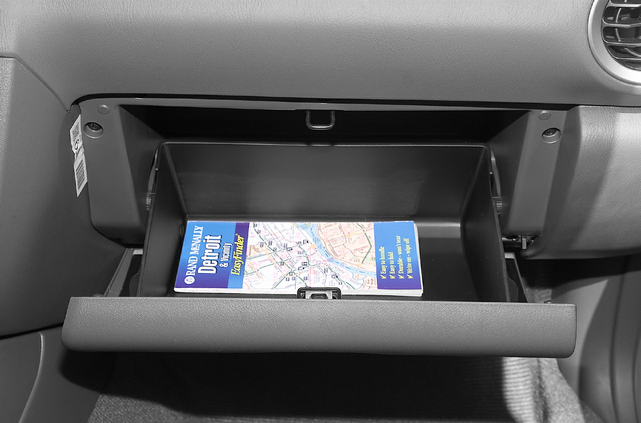 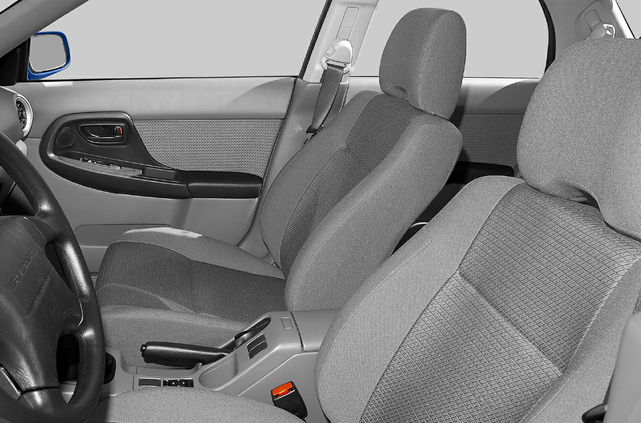 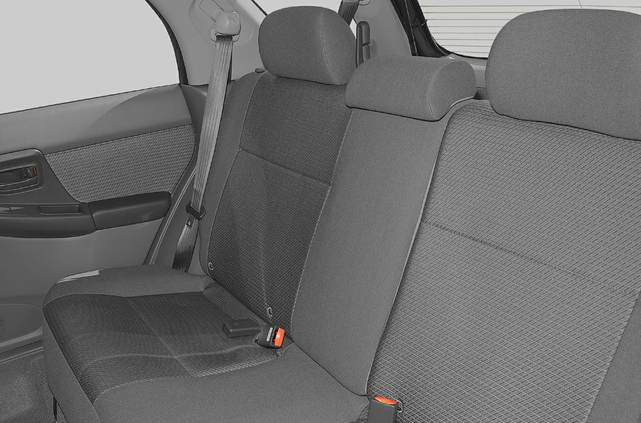 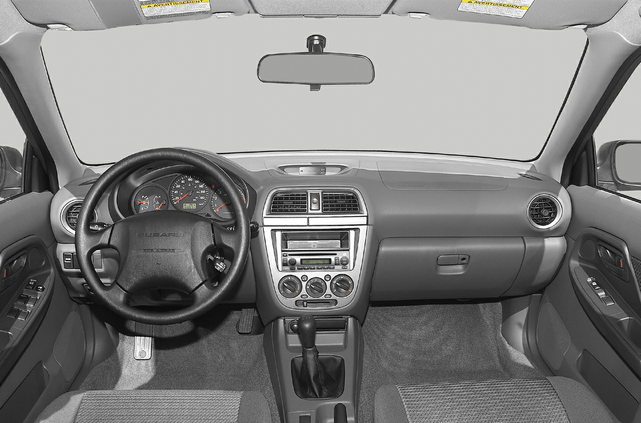