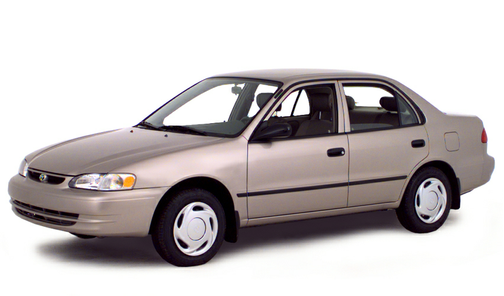 Our 2000 Toyota Corolla trim comparison will help you decide.

The hardest cars to write about are those that have no soul. Such is the case with the 2000 Toyota Corolla. What is it?

It began life in 1968 as an econobox–durable, reliable, fuel-efficient, cheap. People bought it simply because it ran. The Corolla retained that image for nearly a generation. Its very name was synonymous with affordable small-car quality.

That is no longer the case. The Corolla’s image has been muddled by a series of upscale compromises, and by Toyota’s introduction of a real economy car, the 2000 Echo.

Those developments leave the Corolla bereft of identity, a car with all the emotional appeal of corn flakes.

The Corolla is no longer a small car. It has become a fully grown compact, bulging toward mid-size. It is no longer an “economy” car–not when “economy” starts at $15,868, in the case of the tested 2000 Corolla LE, and certainly not when that price could roll up to $20,000 with dealer-priced options, local taxes and fees. Perhaps we should call it “compact econolux.”

Better still, let’s call it a commodity, a good argument for direct sales of at least some automobiles via the Internet.

This is a no-brainer. There is no need to kick the tires of a Corolla, sample the feel of its interior or put it through its highway paces before putting it in your driveway. It is a Corolla, the automotive equivalent of a household appliance. Plug it in. It works. Put in the ignition key. Same thing. No surprises. No thrills. No disappointments. It’s like pushing a button for ice cubes, turning on a lamp or watching cable TV.

The Corolla gets you from Point A to Point B with nothing approaching alacrity, though it has a more powerful engine than the Echo.

A 120-horsepower, 1.8-liter in-line four-cylinder engine is installed in the Corolla. A 108-horsepower, 1.5-liter in-line four-cylinder engine comes with the Echo. Both engines use variable valve-timing technology to produce maximum zoom with minimum fuel consumption and tailpipe pollution. But the Echo has a better power-to-weight ratio. Thus, it has more zip than the Corolla, though that virtue matters little in this category.

That being the case, there is no need to worry about how you will look in a Corolla. You will look the same way you look in a regular pair of jeans. The Corolla historically has lacked karma, and it has acquired none in its frenetic move upscale. Add the optional, 11-piece “burlwood” dash. Throw in the “gold package,” rear spoiler, “VIP RS300 Deluxe Security System,” sunroof, six-disc in-dash CD changer, and color-keyed rocker-panel extensions, and you simply wind up with an ordinary car in pinstripes.

I am not so much disappointed in the new Corolla as I am underwhelmed, tremendously underwhelme d. I was so impressed by the new Echo, I figured that its supposed better, the Corolla, was substantially better. Truth is, it isn’t.

Complaints: Toyota’s choice of options, and its way of adding them to the Corolla’s sticker price, is a consumer irritation. It offers an automatic transmission as optional equipment, despite that being the transmission of choice for most U.S. Corolla buyers. Anti-lock brakes, an important safety item, are optional. But the Corolla LE will give you color body-side molding, which does nothing for the appearance of this vanilla car, as standard equipment. Get real!

Praise: A good, solid, fuel-efficient commuter that runs as reliably as a Timex watch with comparable emotional appeal.

Ride, acceleration and handling: A triumvirate of acceptable mediocrity.

Purse-strings note: Compare with Toyota Echo, Dodge Neon, Ford Focus, Honda Civic, Mazda Protege, Chevrolet Cavalier and Chevrolet Prizm (made in the same California plant as the Corolla by the same people using many of the same parts, but usually sold in a less-expensive configuration).

August 29, 2020
By Soccer Dad from Rochester MN
Owns this car

My wife bought ours in 2001, so this car lasted her 19 years and 250000 miles. Great on gas, and reliable. It’s neither quick nor stylish but that’s not why you buy it. You buy it because it will always get you where you need to go without using too much gas.

The best car I have had for maintenance, n econom

This car has all the qualities for a person interested in saving on gasoline, perfect for making small deliveries that need something comfortable compact that runs well and safe.

Great for the A to B drive.

November 28, 2019
By Alan from Oceanside
Owns this car

If you're trying to do short trips or long trips, the car will get you there with no problems. The longest it's driven straight was about 300 miles to the destination and then 300 miles back and no problems occurred.

Rating breakdown (out of 5):
0 people out of 0 found this review helpful. Did you?
Show full review
See all 43 consumer reviews 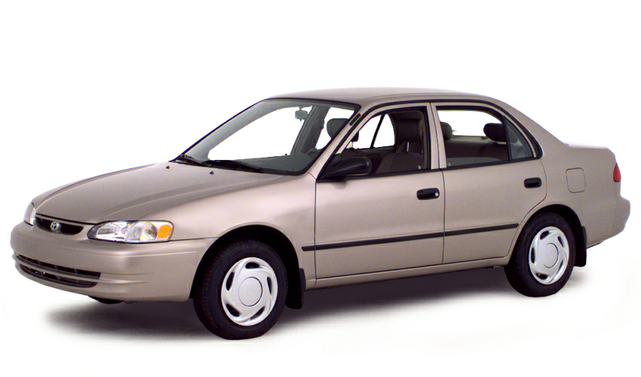 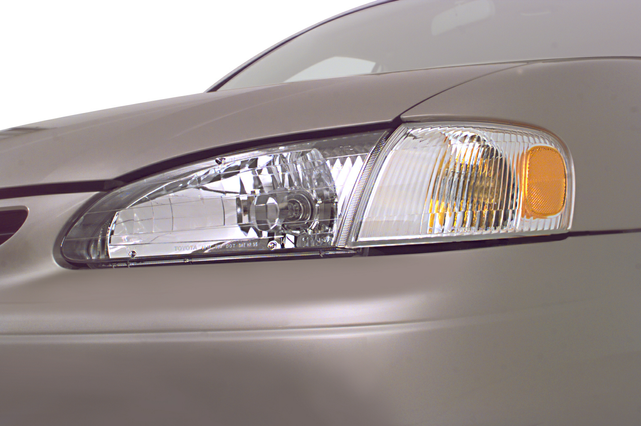 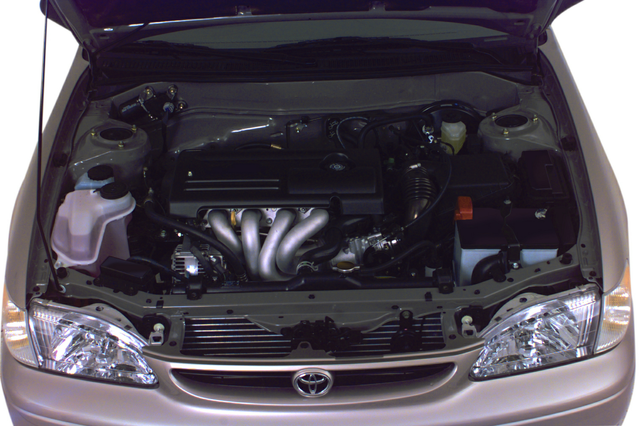 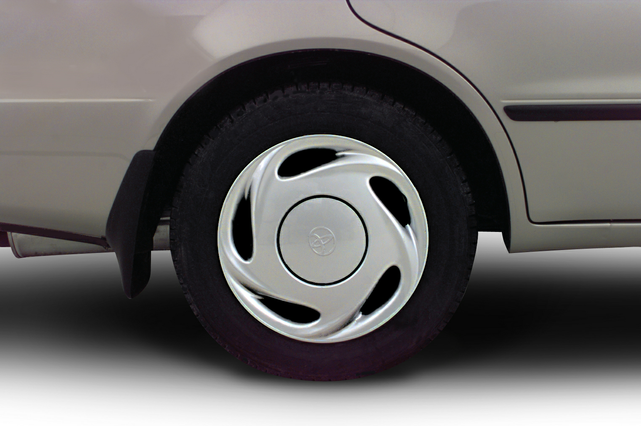 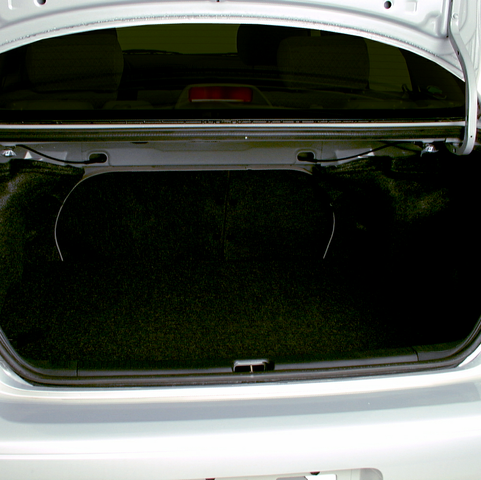 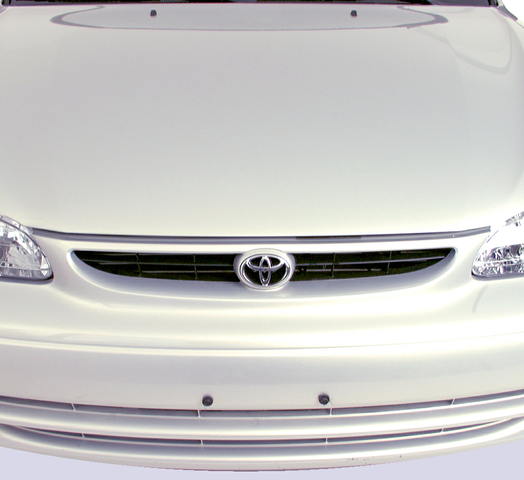 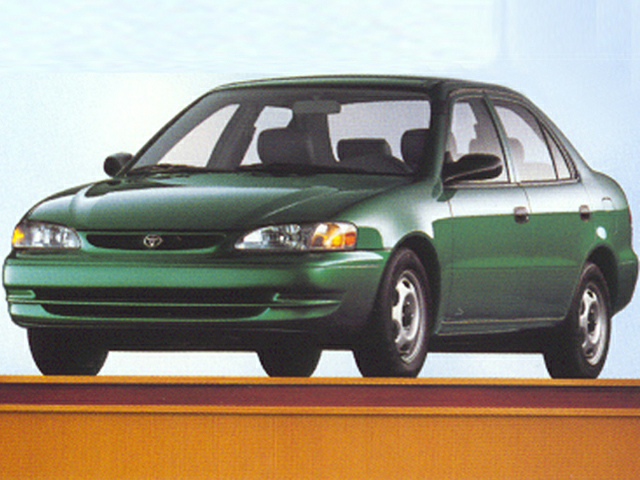 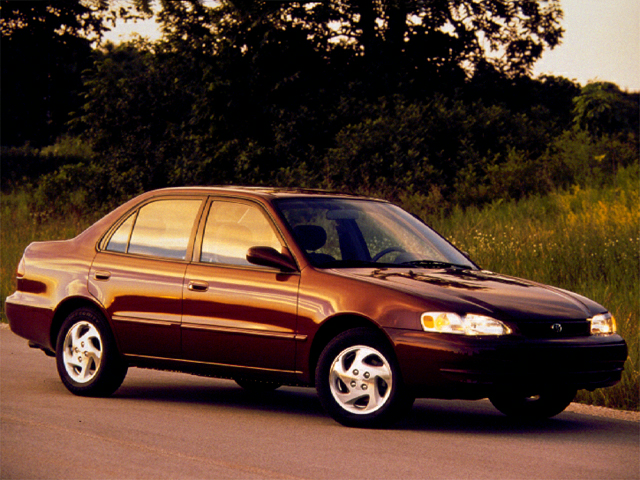 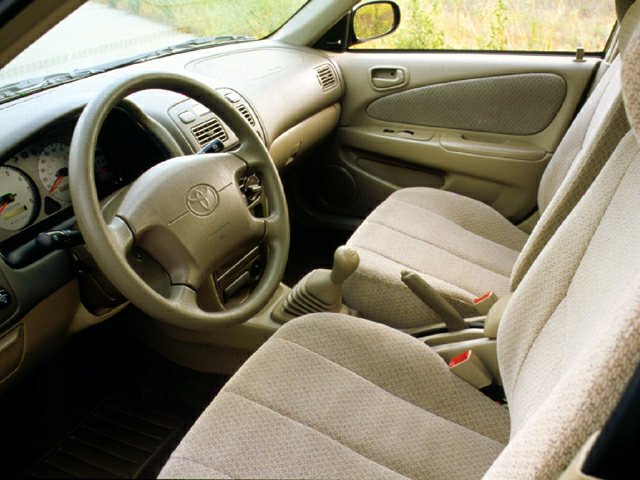 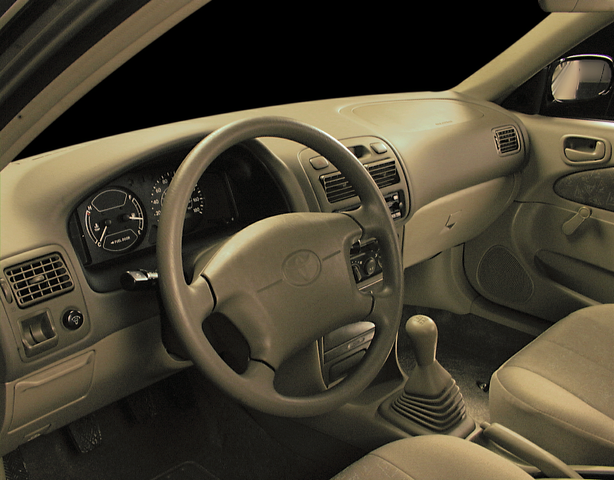 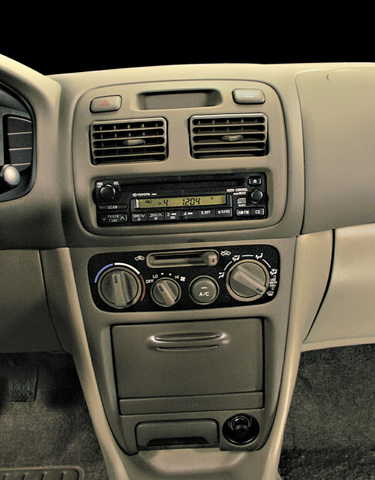 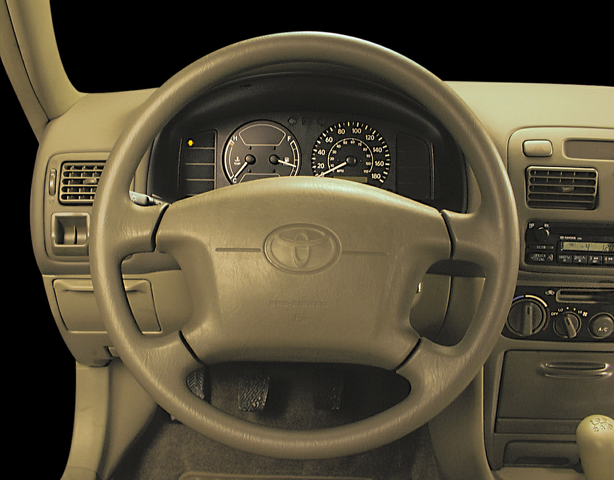 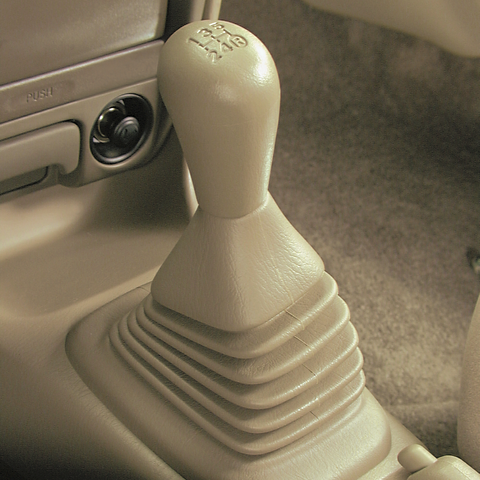 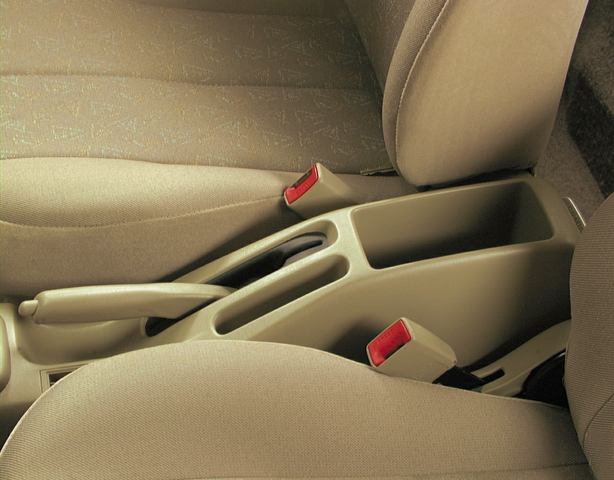