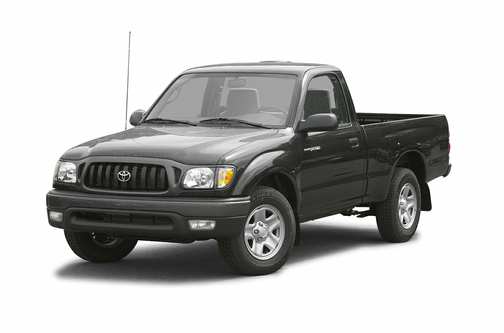 Our 2002 Toyota Tacoma trim comparison will help you decide.

It was an ordinary truck, a rear-wheel-drive compact pickup with an extended cab, a short cargo bed and a six-cylinder engine.

Its maker, Toyota Motor Corp., called it “affordable,” and after weeks of driving vehicles priced from $28,000 to $75,000, I looked at the $18,000 base sticker price on the Toyota Tacoma PreRunner and tended to agree.

But memory held me captive. I couldn’t escape the ghosts of the PreRunner’s forerunners, little pickups from Chevrolet, Ford, Nissan and Volkswagen that were bought as cheap substitutes for more expensive cars.

How could anyone now demand $18,000 — $18,340, to be exact — as the base price for something as simple as a compost-hauling small truck? I thought Toyota might be asking too much. I was wrong.

A check of several online automotive marketing services showed that Toyota’s pricing of its V-6 PreRunner was at least close to the mark. For example, a comparable 2002 Chevrolet S10 with extended cab carries a base sticker of $17,355.

That makes the Chevy look like a bargain. But the public’s perception is that Toyota represents considerably higher quality than Chevrolet, and, right or wrong, that perception means extra money in the bank for the Japanese company.

The comparable V-6 Ford Ranger SuperCab Edge comes with a base price of $17,355. Here again, quality perceptions benefit Toyota. It is quite understandable that a consumer familiar with Ford’s well-publicized quality problems would choose to pay more for a Toyota instead.

I checked competitive Japanese models, including the 2002 Nissan Frontier King Cab V-6. The base sticker on that one is $21,939. That makes the tested 2002 Toyota V-6 PreRunner Xtracab look like a bargain.

But Nissan has done a clever thing here. Compared with the PreRunner, Nissan’s King Cab comes loaded with standard features, including a supercharged V-6.

Toyota also offers a supercharger to boost engine power. But to get it along with the rest of the accompanying Toyota Racing Development (TRD) package, you’ll wind up paying close to what you paid for the Nissan. If you add any more from Toyota’s extraordinarily long list of optional equipment, you could wind up paying much more than that.

What has happened to small-truck pricing reflects what is happening to the truck market in general. Trucks, including pickups, are not just trucks anymore. They have moved from the working class to the affluent class, where buyers want them to have all of the performance and goodies found in sports cars and luxury sedans.

The V-6 PreRunner Xtracab represents the trend. Even its paint is upscale. I thought I was getting a little red truck. Instead, I got a sparkly “Impulse Red Pearl” truck with a super-chromed grille. The interior was rather spartan, a work of cloth and vinyl. But the material was top-quality and well fitted.

Driving performance was exc eptional. The 190-horsepower V-6 in the PreRunner is a gem. It’s so smooth and powerful, and so wonderfully quiet, I sometimes forgot I was behind the wheel of a pickup.

Similar raves go to the suspension system, composed of coil springs, double wishbones and gas shock absorbers up front and a live axle, leaf springs and staggered shocks in the rear. There was some bounce in the ride when the rear end, unburdened by cargo, rolled over bumps. That was to be expected. But on well-paved roads, the ride was amazingly smooth and sedan-like.

Is the V-6 PreRunner worth the money? Yes. Would I buy it? Probably not. Personally, I’d rather spend less on the Chevrolet, primarily because I’m not nearly as worried about Chevy’s quality as some people happen to be. I like the little Chevy S10 in my driveway. It’s a pickup truck that hauls dirt and other stuff. That’s what I want it to do, and it does that well.

If you want extreme reliability in a small truck this is it. Best used small truck ever and very comfortable. I've heard of these trucks going more than 500 thousand miles with regular maintenance.

Excellent size, just what I need for outdoor activ

December 17, 2020
By runnergray from Oakland, Md
Owns this car

I have been looking for one of these for along time. I like the size, power and to be able to get around in tight spots. Really hold their value

October 13, 2020
By Michigan Man from Summerville, SC
Used to own this car

It took me where I needed to go, but was not very comfortable. The primary complaint was the wheels locking when applying the brakes. I always had to stay far away from the vehicle in front of me, otherwise the risk of the brakes locking causing a skid if I had to brake quickly. I learned that you get what you pay for. I bought a 2020 Nissan Frontier which was a much better vehicle; larger and drove better (both were 5 speed).

Rating breakdown (out of 5):
0 people out of 2 found this review helpful. Did you?
Show full review
See all 44 consumer reviews 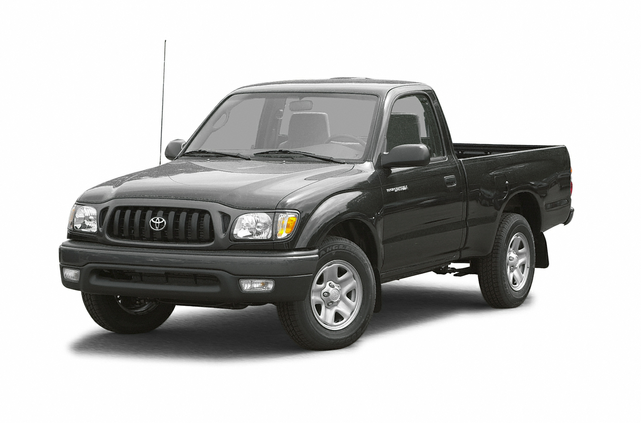 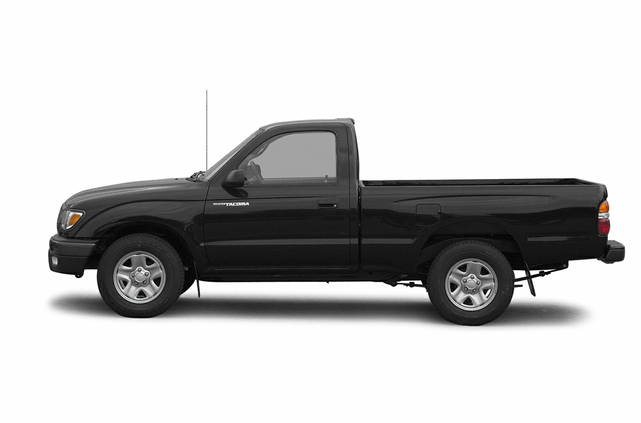 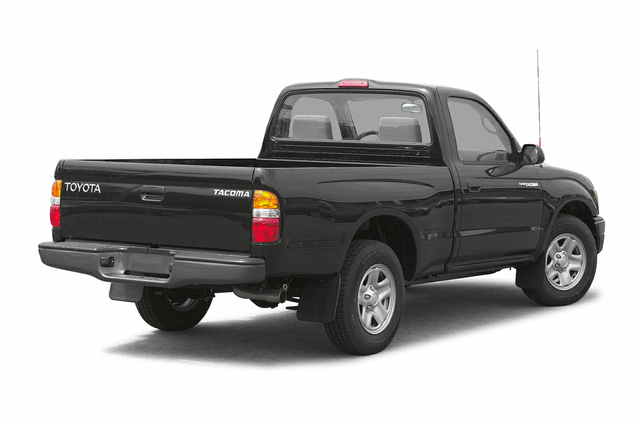 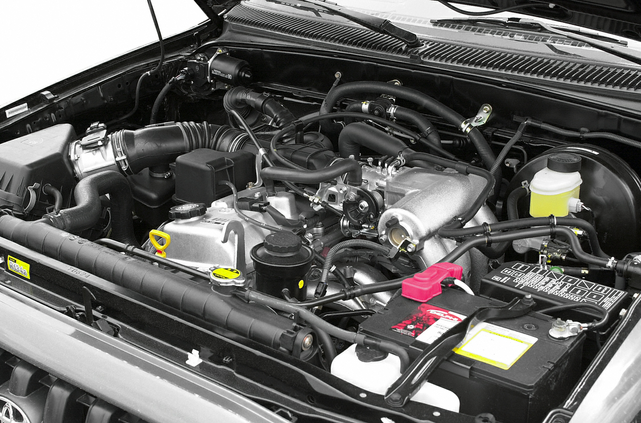 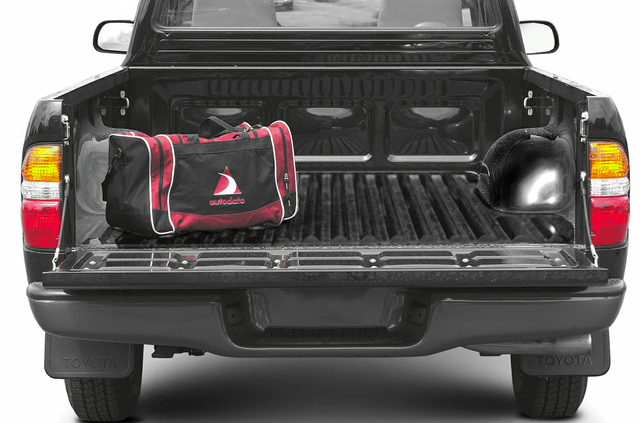 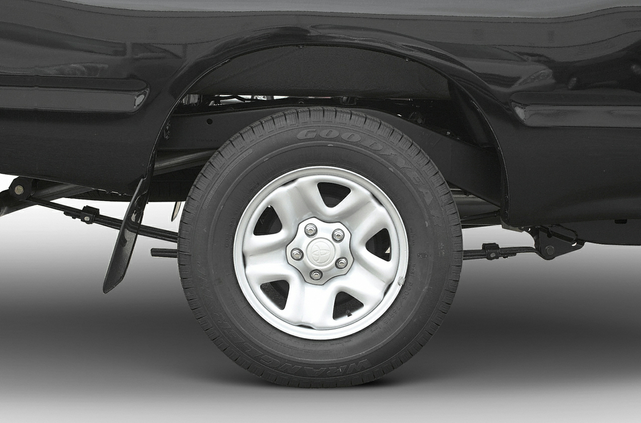 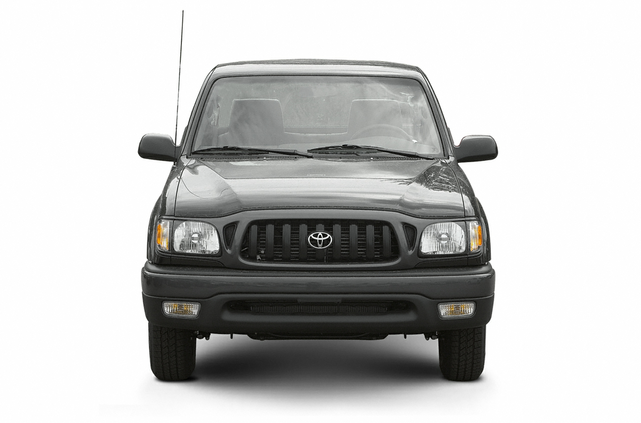 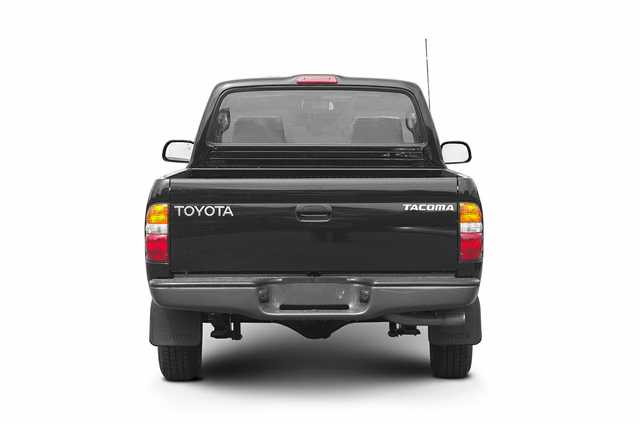 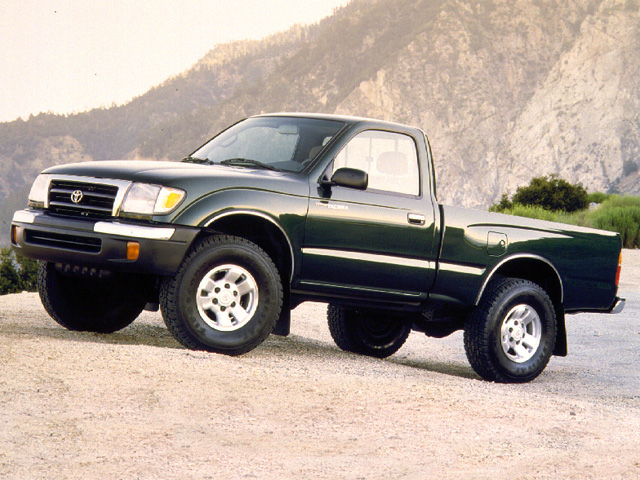 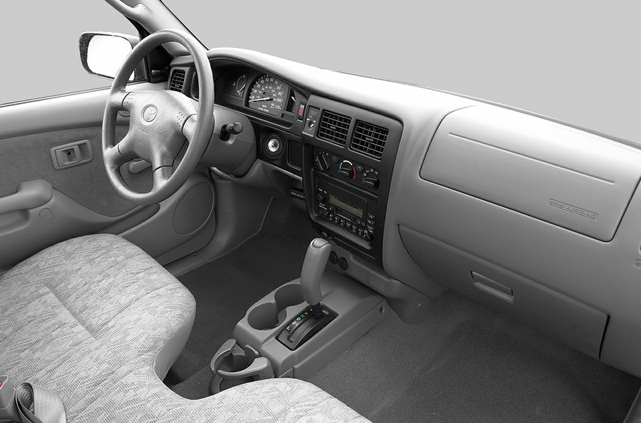 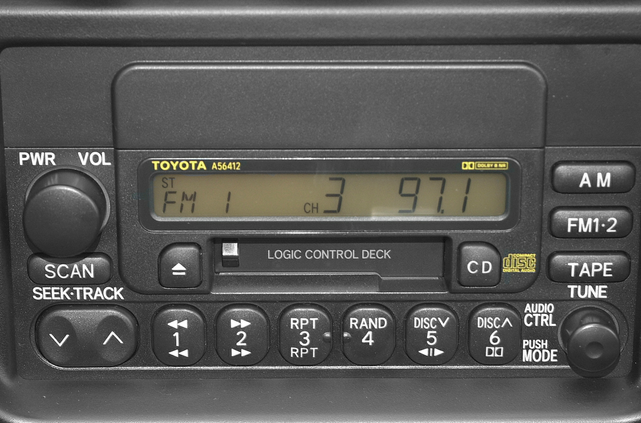 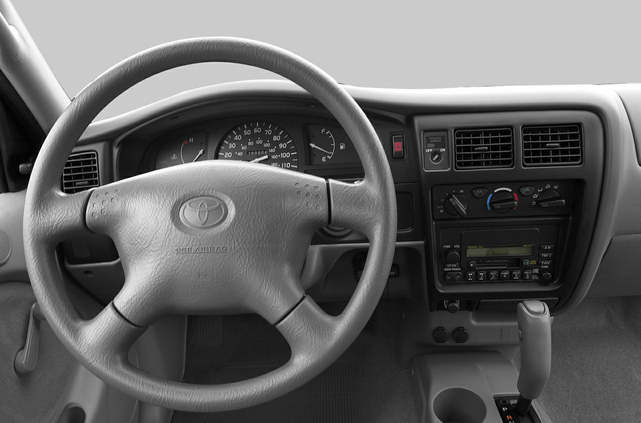 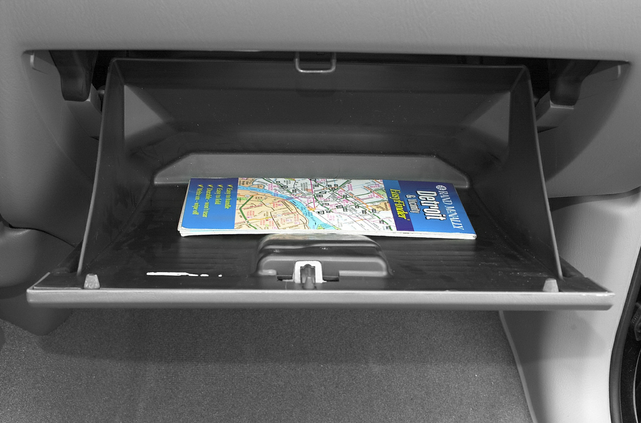 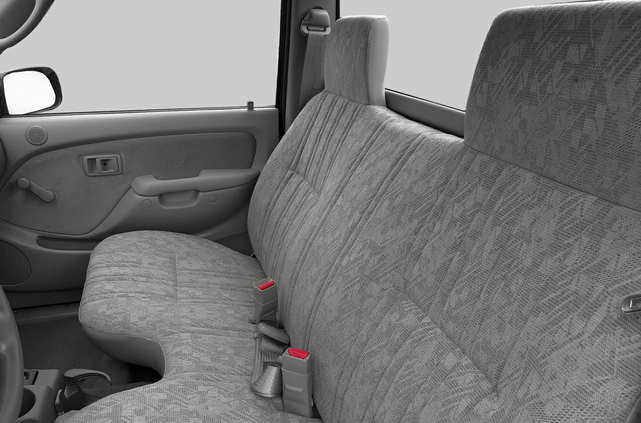 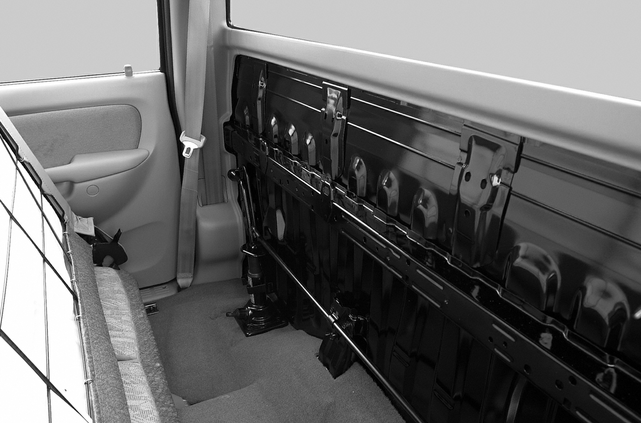 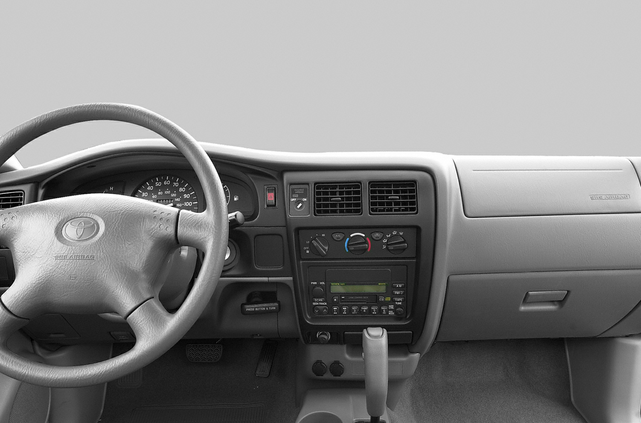