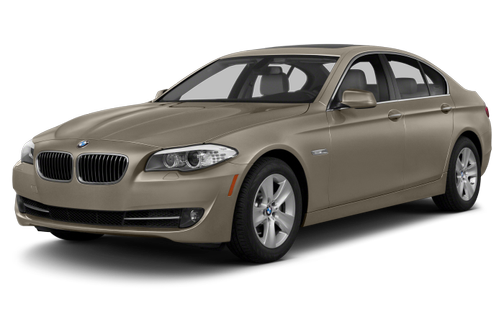 The five-seat 5 Series is offered with a twin-turbo V-8 (550i), a single-turbo six-cylinder (535i) and a turbocharged 2.0-liter four-cylinder for the 528i, with an eight-speed automatic transmission available across the board. Competitors include the Mercedes-Benz E-Class, Audi A6 and Infiniti M.

The 5 Series lineup includes the Gran Turismo, a tall hatchback built on the 7 Series sedan platform. There’s also an ActiveHybrid 5 model that gets an EPA-estimated 23/30 mpg city/highway; it’s covered separately in the Cars.com Research section just like the high-performance M5 sport sedan.

(Skip to details on the: 5 Series Gran Turismo)
New for 2013
For 2013, the 535i and 550i can now have the BMW Individual Composition Package, which includes extended leather upholstery, 19-inch alloy wheels, Alcantara headliner material and Shadowline trim. Standalone BMW Individual options include wood inlays on the steering wheel, and unique paint and wood trim. Updates to the navigation system include revised submenus, weather information and optional Google search.
Exterior
The 5 Series shares its platform with the bigger 7 Series sedan. Up front, the car’s signature kidney grilles sit low and are upright. Adaptive xenon headlights are optional on the 528i and standard elsewhere. The taillights employ three rows of LED lights, and BMW’s Adaptive Brake Lights illuminate a larger section under hard braking. Exterior features include:

Interior
Drawing cues from the 7 Series, the 5 Series’ climate-control readouts use BMW’s Black Panel technology to appear out of dark panels without the brightened look of traditional electroluminescent displays. Cupholders are in the center console instead of flipping from the dashboard as on the previous generation.

The optional navigation system includes a massive high-resolution 10.2-inch center display. Without navigation, the display still sorts through various audio and setup menus, but it shrinks to a 7-inch display and 800-by-480 pixel resolution. Both setups incorporate BMW’s iDrive system. Interior features include:

Under the Hood
The 528i has a 240-horsepower, turbocharged 2.0-liter four-cylinder engine. The 535i features a 300-hp, turbocharged 3.0-liter six-cylinder and the 550i has a twin-turbo 4.4-liter V-8 that makes 400 hp. All three use an eight-speed automatic transmission; the 535i and 550i also offer a six-speed manual. All three models are available with rear- or xDrive all-wheel drive.

BMW’s available Adaptive Drive system includes Active Roll Stabilization, which attempts to actively counter body roll, as well as an adaptive suspension and customizable settings for both the drivetrain and suspension. Mechanical features include:

Safety
A blind spot monitoring system, a self-parking assist and a lane departure warning system are optional, as is adaptive cruise control with a collision warning system. Standard safety features include:

5 Series Gran Turismo
BMW’s hatchback version of the 5 Series, dubbed the 5 Series Gran Turismo (GT), receives a few changes for 2013. The base 535i GT is powered by a 300-hp turbocharged six-cylinder while the 550i gets a power boost for its twin-turbo 4.4-liter V-8 engine, which now makes 445 hp and 480 pounds-feet of torque. The engine also gets fuel-saving stop-start technology and BMW’s Eco Pro system. Both engines team with an eight-speed automatic transmission and are available with rear- or all-wheel drive.

An M Sport Package that includes aero body trim, larger wheels and tires, and other performance enhancements is available. BMW Apps, an application that allows a variety of iPhone applications to run through the iDrive system, is a $250 option.

The Gran Turismo’s interior and exterior borrow cues from BMW’s 7 Series flagship sedan. With its steeply raked hatch ending in a short, sedanlike trunk, the Gran Turismo measures about 6 inches longer than the 5 Series sedan. The hatch opens in two sections: The entire hatch can be raised, or a section below the rear window opens separately to reveal a trunk behind the rear seats and below a cargo cover. For additional storage capacity, the seats fold in a 40/20/40 split.

The Gran Turismo can accommodate four or five, depending on the backseat configuration. Though it carries the 5 Series name, this model shares as much with the larger 7 Series, and many of its measurements — including all seating dimensions — differ from those of the 5 Series sedan.

Do not waste time looking at this car.

March 5, 2021
By Greg from Westchester, NY
Test drove this car

I went to test drive this car and it has a blown transmission. Dealership was sketchy and unfriendly salesmen. Don't waste your time like I did.

October 24, 2019
By UCManager from Cordova, TN
Owns this car

I purchased new in 2013 with M-Sport and Executive pack options, and have never regretted it. Still look forward to the daily commute - love the instant acceleration, absolute reliability and total comfort. First car I've ever owned beyond the warranty !! 73k miles and still feels new.

Great Car for the Money! 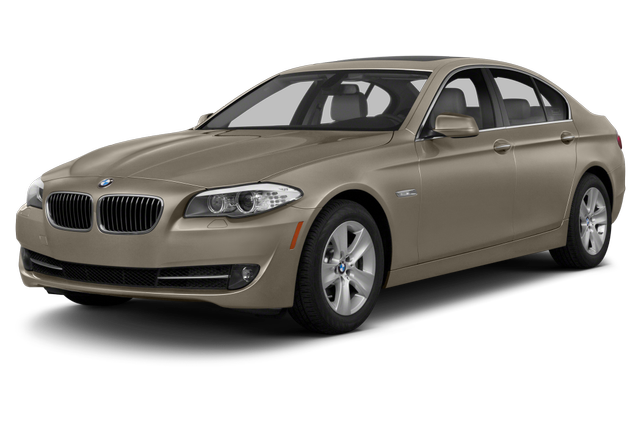 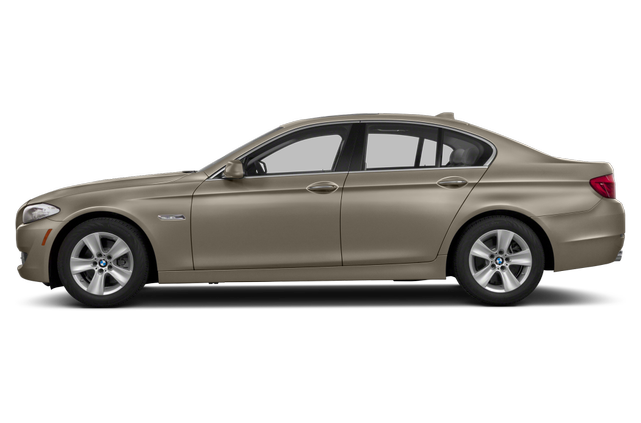 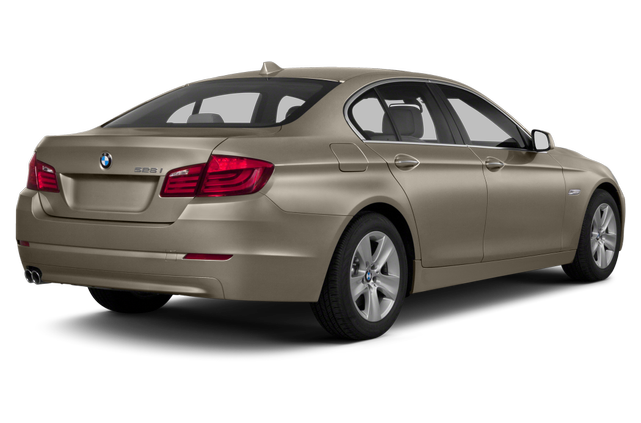 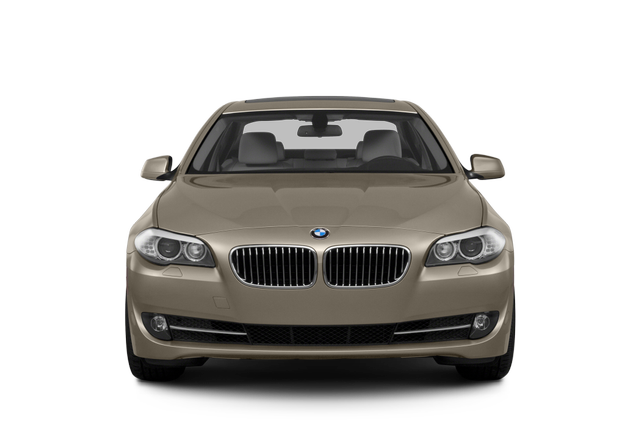 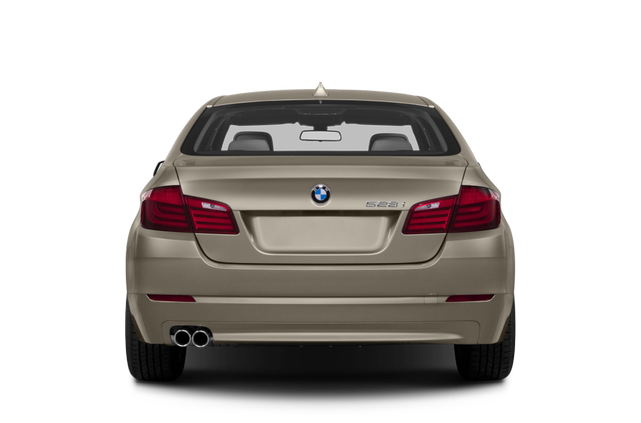 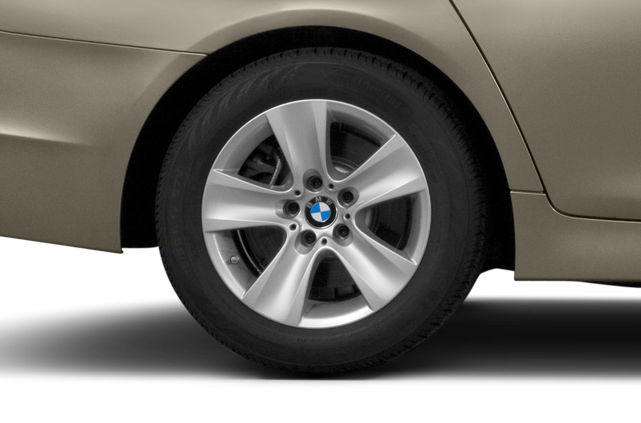 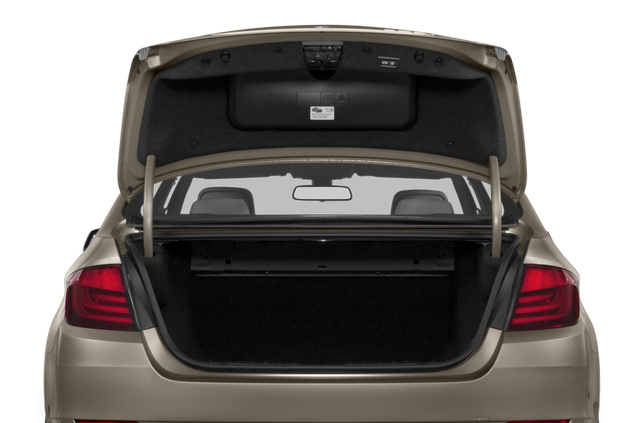 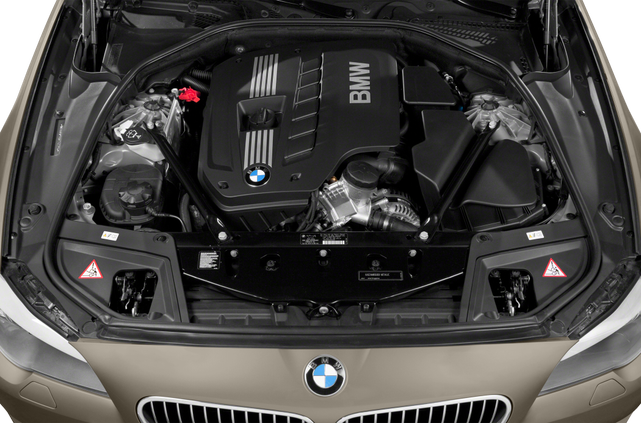 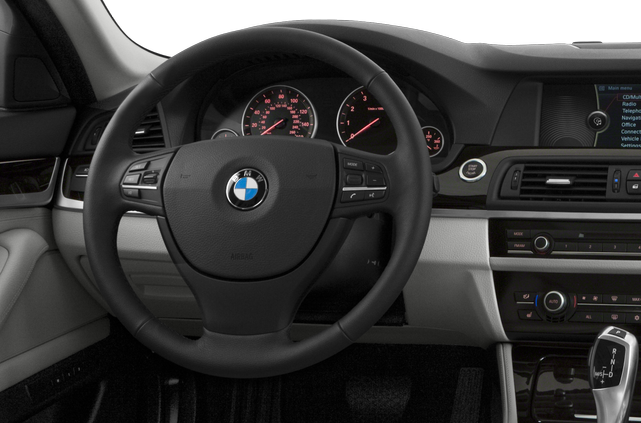 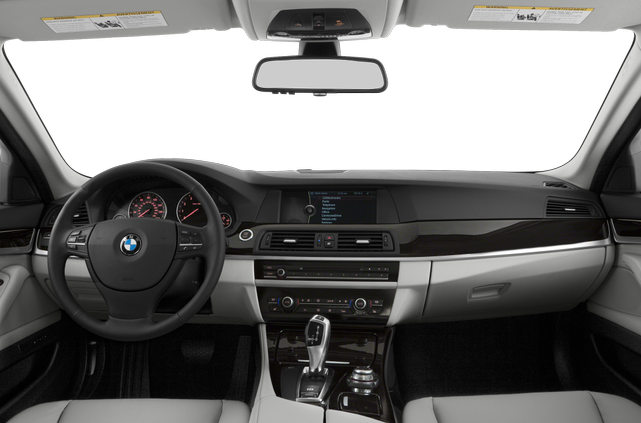 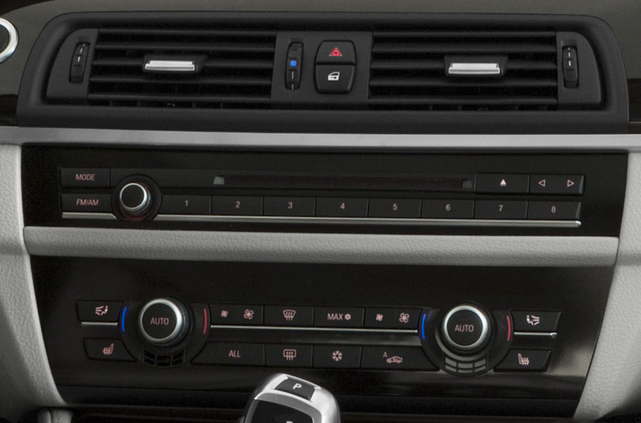 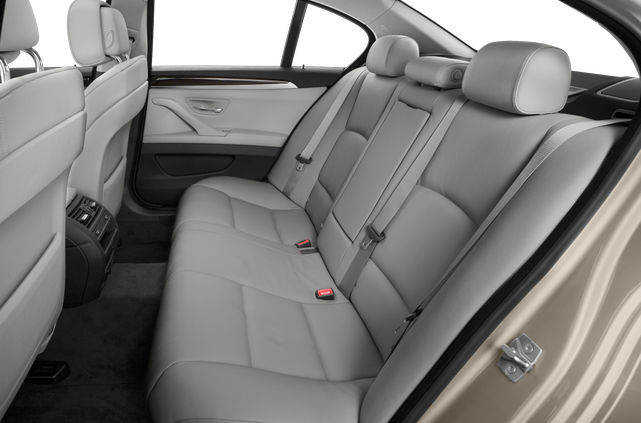 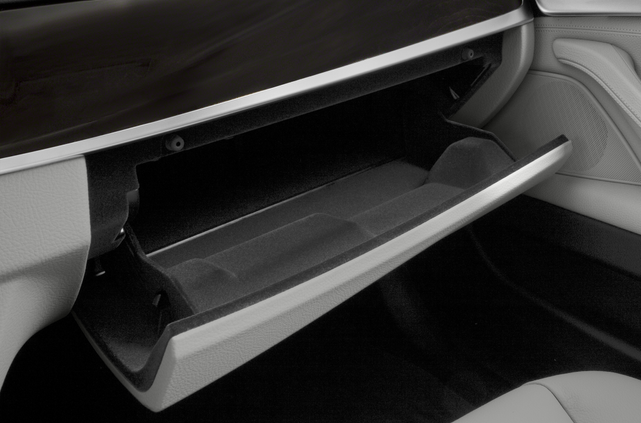 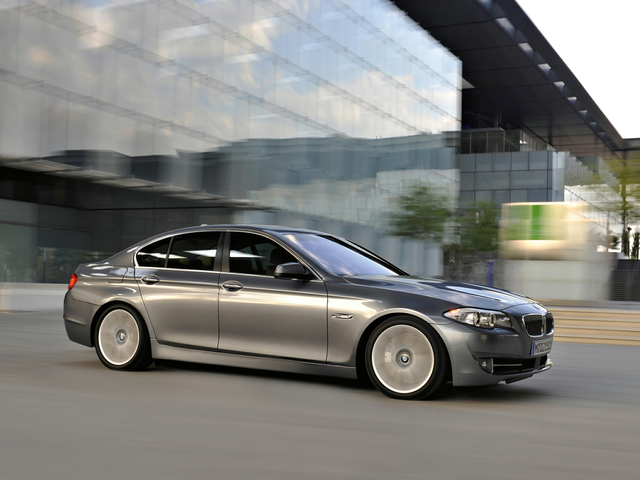 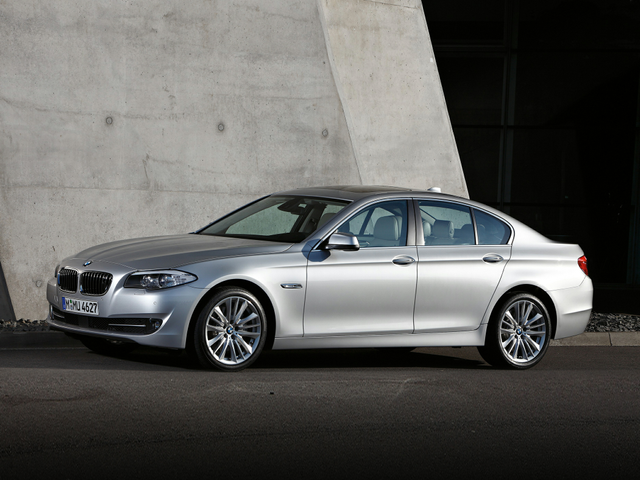 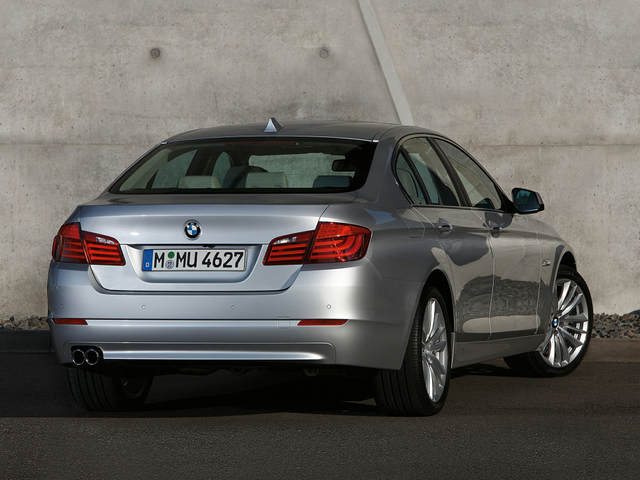 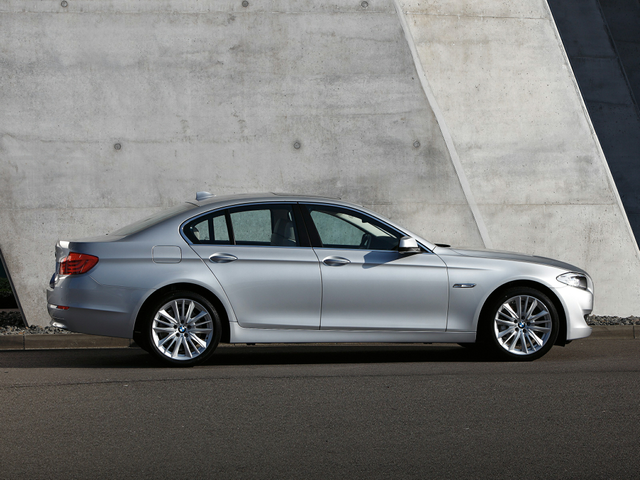 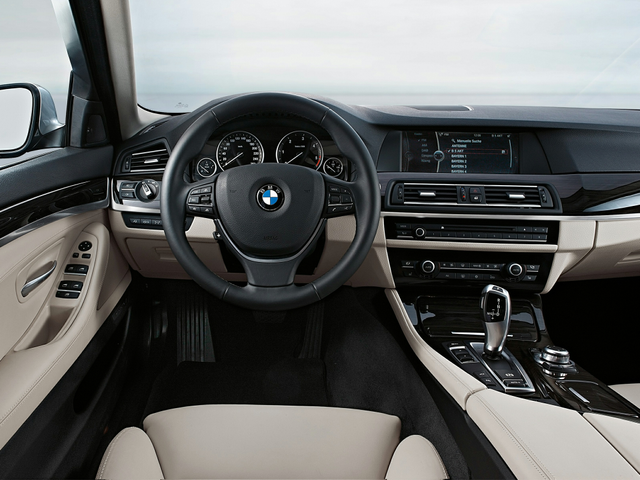 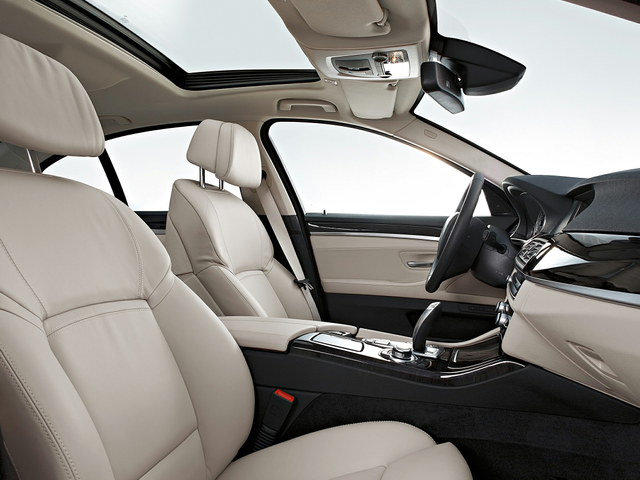 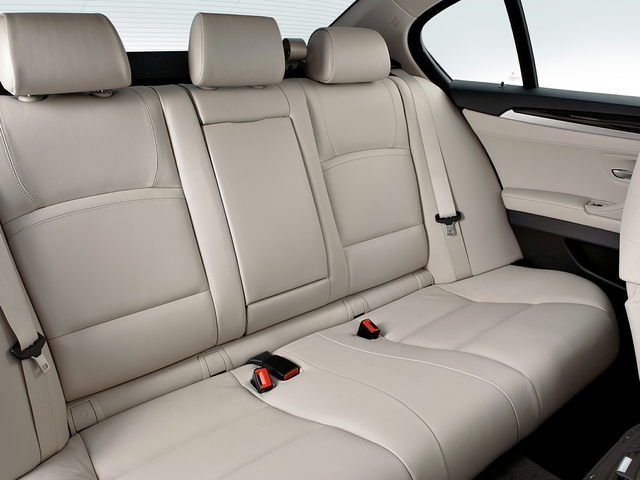