Our 2003 Jeep Wrangler trim comparison will help you decide.

The last time we tested a Jeep Wrangler — and gave it a not-so-flattering review — the wrath of the Wrangler community came down on our heads. Many suggested they would like to take us off-roading to some distant spot — and leave us there.

Here we are again, testing what has to be the most extreme Wrangler ever created, the 2003 Rubicon model. Rubicon is a reference to the treacherous California trail that is widely considered to be America’s most famous off-road playground. Like the Wrangler name, Rubicon is an icon to longtime Jeep enthusiasts.

Jeep boasts that this Toledo-built, limited-production Wrangler is an industry first for an automaker, since the vehicle has an off-road capability usually reserved for highly modified vehicles.

The Rubicon’s extra content is reflected in the price — a whopping $27,760 when you add amenities like a hard top, metal doors with roll-up windows and air conditioning.

She: I don’t think anyone would argue that the Wrangler Rubicon is ready for the trail, right out of the box. But I think our critique has to center on the claim made in the Rubicon’s press material that says, “As the four-wheel drive leader, the Jeep Wrangler is not only fully capable off-road, but is as fun to drive on-road.” I suppose the idea of fun starts right in your driveway, especially if you’re determined to do an impression of John Cleese from Monty Python doing the “Silly Walk” skit. I know it sounds superficial, given all the Rubicon’s impressive hardware, but it’s probably easier to ford a river in the Wrangler than haul yourself up into the front seat.

He: Well, lemme run right over to the river and try that, honey. Oops, I’m guessing you didn’t mean the Detroit River, which is difficult to Ford, er, ford. And you’re right about the Wrangler being less than user-friendly for everyday driving. As we’ve observed before, that appears to be part of the appeal. Only it seems that with the new Rubicon model, you’re paying even more for the privilege of driving one of the most primitive vehicles on the road today. Doesn’t matter. If you’re out in the woods or up in the mountains, and really want to reach that otherwise inaccessible cabin or stream, nobody does it much better than Jeep. Just don’t make me drive that Wrangler on the highway.

She: As far as looks and appeal to its audience, the Rubicon is a winner. I can always tell by the reaction of the local cops. One of the younger guys came by on a snowy morning and parked in our driveway for half an hour, mooning over the Wrangler. He was really taken with those massive 31-inch tires. They have a distinctive tread pattern that wraps around the sidewall to help grab ledges along the trail, according to Jeep. They are the largest tires offered from the factory on Wrangler, and off-roaders will be happy to discover they add an extra half-inch of ground clearance over the 30-inch tires. The Rubicon body graphics are fairly understated, but that Inca Gold exterior color will stand out like a beacon in the forest.

He: If you’re a serious off-roader, the Rubicon comes with lots of the right stuff — locking front and rear differentials, Dana 44 heavy-duty axles and a 4:1 low-range transfer case for gearing down to negotiate those really serious boulders and tree trunks. Skid plates protect the fuel tank and the transfer case, and front and rear tow hooks will help get you — or the other guys — out of trouble. That big 4.0-liter inline six-cylinder engine is pretty gutsy, too, delivering 190 horsepower and 235 pounds-feet of torque through a five-speed manual gearbox.

She: I think there is more to the Wrangler’s appeal than just the hardware. It makes me think of the TV show “Survivor” and all of its spin-offs about overcoming the wilderness. Like “Survivor,” the Rubicon must touch some deep spiritual need in people that is unmet in contemporary society. How can you put a price tag on satisfying that sort of need?

He: You say “spiritual need,” I say “primordial urge,” especially when you consider how many teenagers still look at the Wrangler as a hot property. I think that’s what disturbs me most. This is still the last vehicle I want my kid driving — unless, of course, he or she is somewhere out in the woods traveling at something less than 20 miles an hour. This is not a good combination for younger, inexperienced drivers on the freeway or even bopping around town — not when our $27,760 test vehicle lacked side air bags, anti-lock brakes and other basic safety amenities to offset its short wheelbase, high center of gravity and relative lack of sheet metal to mitigate side impacts.

Off-highway, the Rubicon is a winner. On the road, it simply doesn’t measure up.

12-month insurance cost (Estimated by AAA Michigan. Rates may vary depending on coverage and driving record): $1,395

Don't buy unless you love it

August 7, 2020
By FirstTimeJeepOwner from Findlay, Ohio
Owns this car

Let me start off by saying this car is the most fun thing to own when its nice and the top and doors are off. But when those days are over so is a lot of the fun. Not a great highway cars. Super loud inside compared to a typical sedan. Unsafe and roll over prone. Not many features. Gas mileage is subpar. In the north they ALL rust. And you will customize and spend more money on it. If you do not plan to make it your own, don't buy, its not for you. Even with all that said the great days are truly awesome. If you are willing to commit to the issues it can be a really enjoyable car.

So much fun it’s hard to believe CA allows them

May 14, 2020
By MoorparkMark from Moorpark, CA
Owns this car

I have known many cars during my ears and I have to say this is one of my top three favorites and my first Jeep. It’s a 2003 that I purchased two years ago with 30,000 miles and it never been used off road or abused in anyway. The engine and undercarriage look as good now as when it came off the showroom floor. Of course I clean it and baby it and I replaced a couple of cosmetic parts under the hood. I just use it to putz around town and travel dirt roads, trails and off road parks- no mud or rock climbing. It climbs like dirt bike and is equally at home on the road or a steep trail. Fun, fun, fun.

NOW IN ITS 130K MILES AFTER 16 YEARS SERVICING ME, JUST NEEDED MAINTENANCE AND TIRES. I WILL CARE (HIM) FOR YEARS TO COME UNTIL I GET OLD ENOUGH TO QUIT DRIVING. I'M 74. I HIT THE MOUNTAINS , BEACHES AND ROADS IN PR KNOWING I WILL RETURN SAVE.

Rating breakdown (out of 5):
12 people out of 13 found this review helpful. Did you?
Show full review
See all 46 consumer reviews 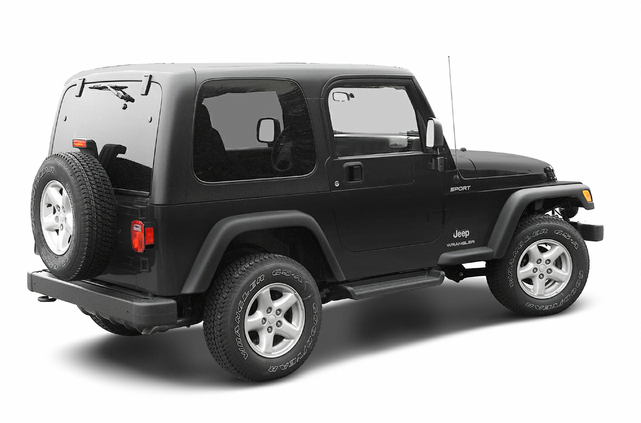 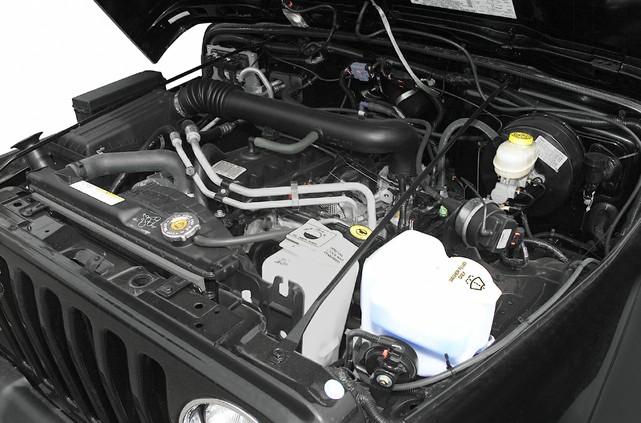 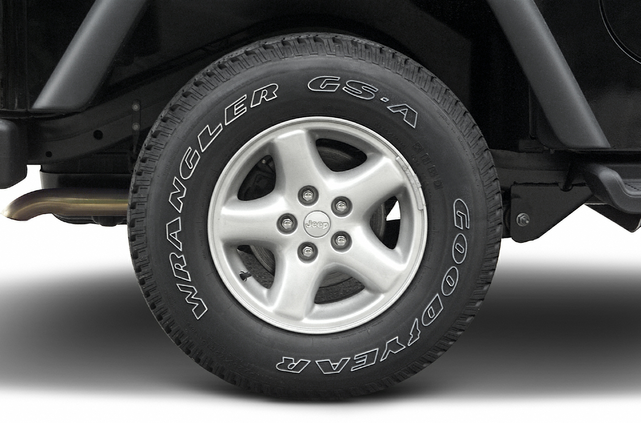 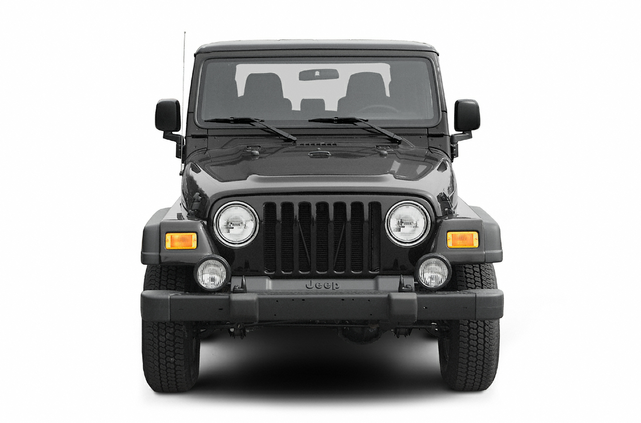 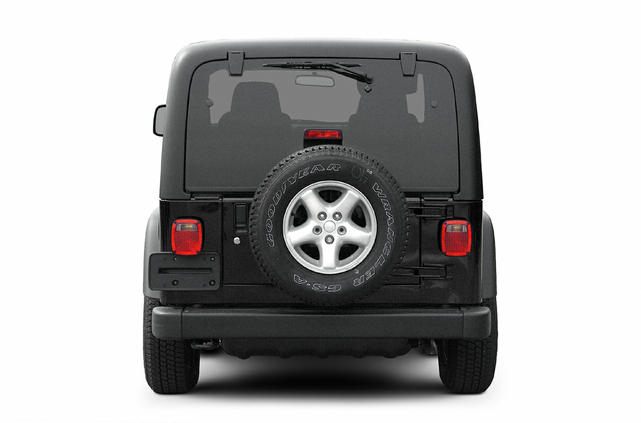 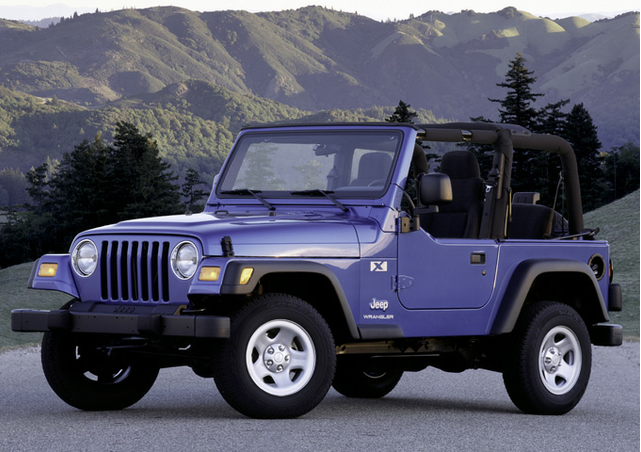 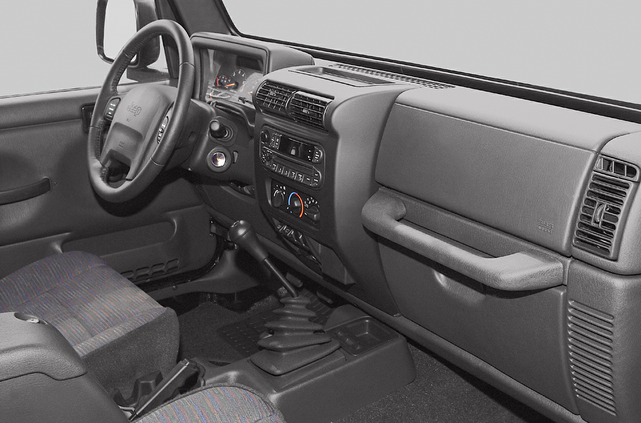 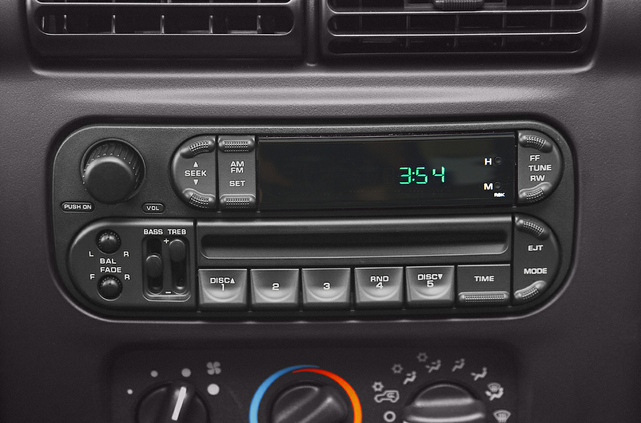 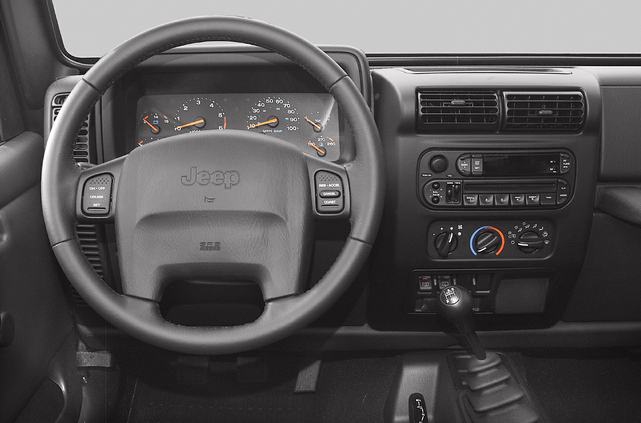 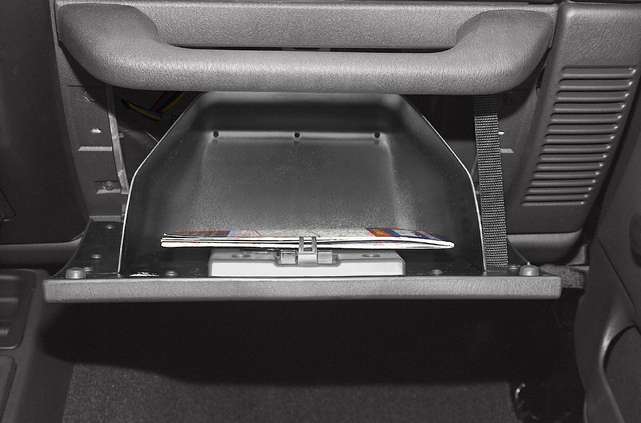 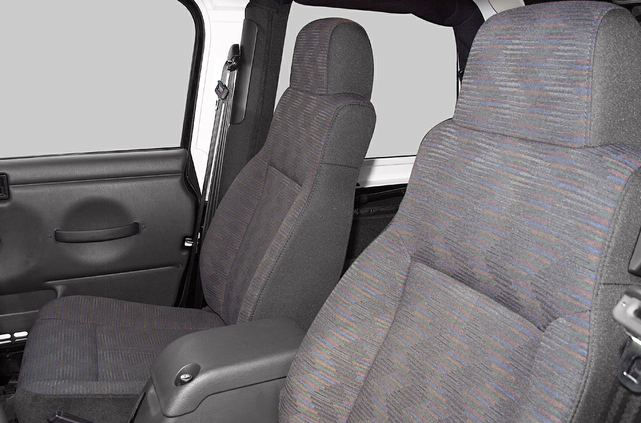 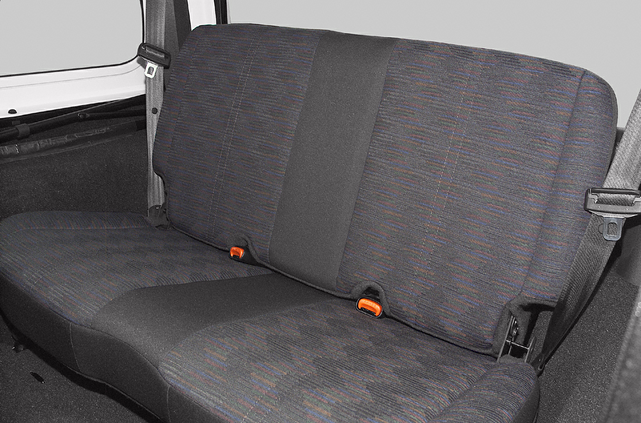 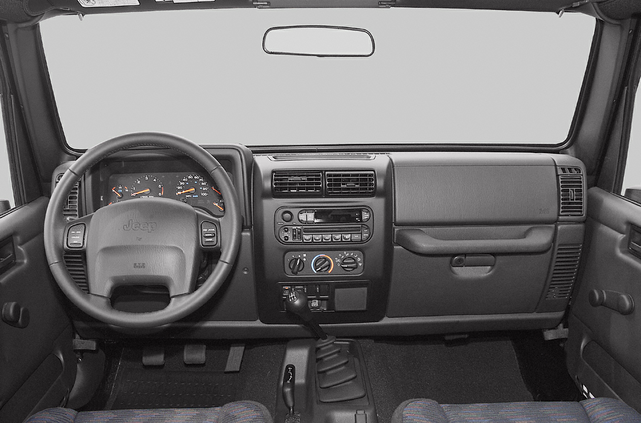